@YourViewTVC it's quite unfortunate, embarrassing to have seen a royal king in fight romp with another king of the same race. That's what we see when people are ignorant of their status as kings. A taboo, an insult to Yoruba race.

What happened was a big disgrace & an abomination in Yoruba land, that BOY "Oluwo" lacks elderly attribute & should be seriously warned & sanctioned should he get away with his 'am afraid he may decide to beat up Ooni or any first class Oba again at a slightest provocation 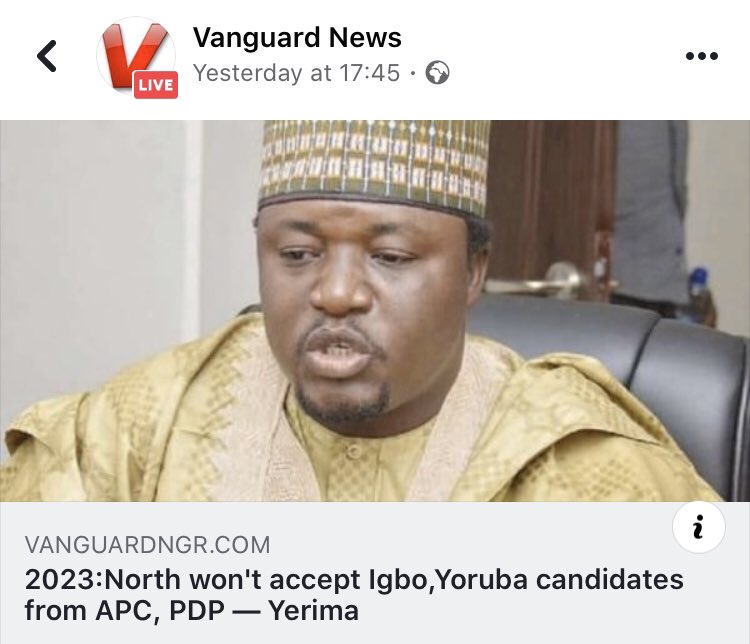 2023: North won’t accept Igbo, Yoruba candidates from APC, PDP — Yerima. Let the North hold their presidency and allow other regions to go their separate ways Oduduwa Republic and Biafra Republic ) Afterall, we are not one before! @osita_chidoka @segalink @DrJoeAbah @realFFKpic.twitter.com/8UzHB1hJlW 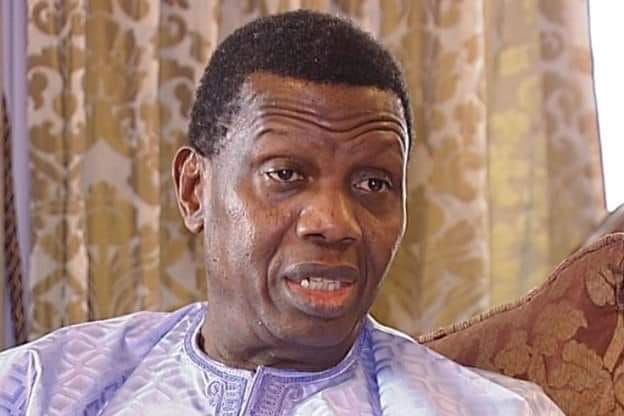 It is only hare-brained ostrichistic chameleons that will see an impending, if not imminent plague at their doorstep, and they are saying it's not their business. That's ostrichism. But for the new generation of Yoruba who had the balls to establish AMOTEKUN... Esaus abound. pic.twitter.com/gjpmHDjGEM

it sounds better when you actually say it in Yoruba, lmaooo

Land rivalry has been since inception of Yoruba kingdoms that kings led their armies to war for. But in this age, when land disputes is the reason you desecrate your office and throw public punches, it questions your ability to lead under external pressure/1 #yourviewtvc

One of the reasons I want to learn Yoruba language is so that I can get gist like this... Now I'm just here floating Her: Ask me anything and I'll answer Me: Is Zebra white with black stripes or black with white stripes Her:pic.twitter.com/pLd8kd4C4O