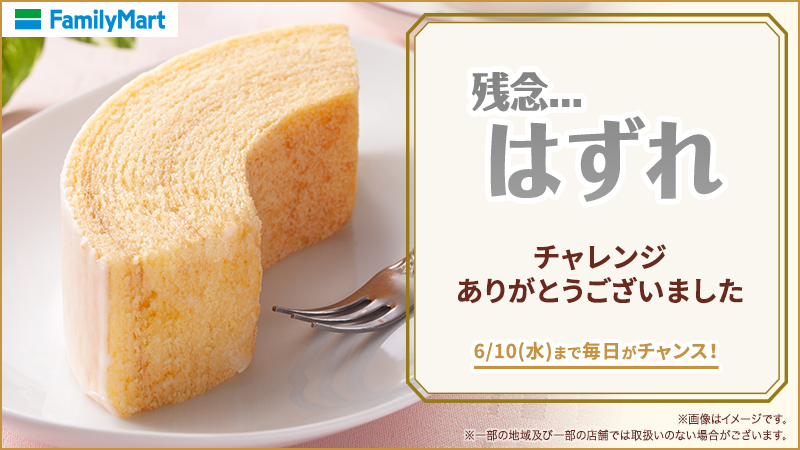 June 3, the martyrdom day of Guru Arjan Dev, and according to Gen Brar “as a result, during the entire day there was a steady flow of devotees to the Temple.” The traditional observances on this day conclude after 10 p.m. when the Guru Granth Sahib ji is ceremonially carried away (Sukhasan), and devout Sikhs typically attend this service. But at 9 p.m. an all-Punjab 36-hour curfew was suddenly re-imposed. Thousands of people were stuck inside the Temple. The Army operation commenced without warning or call for surrender: “No one inside the Golden Temple had yet realised the sinister plan of the authorities. Punjab had been sealed. Amritsar had been sealed. The Golden Temple had been sealed. Thousands of pilgrims and hundreds of Akali workers had been allowed to collect inside the Temple complex. They had been given no inkling or warning either of the sudden curfew or of the imminent Army attack. It was to be a black Hole-type of tragedy, not out of forgetfulness but out of deliberate planning and design.” Citizens for Democracy; Report to the Nation: Oppression in Punjab (Bombay, 1985) . #10daysofterror #bhindrawale #neverforget #khalistan #operationbluestar 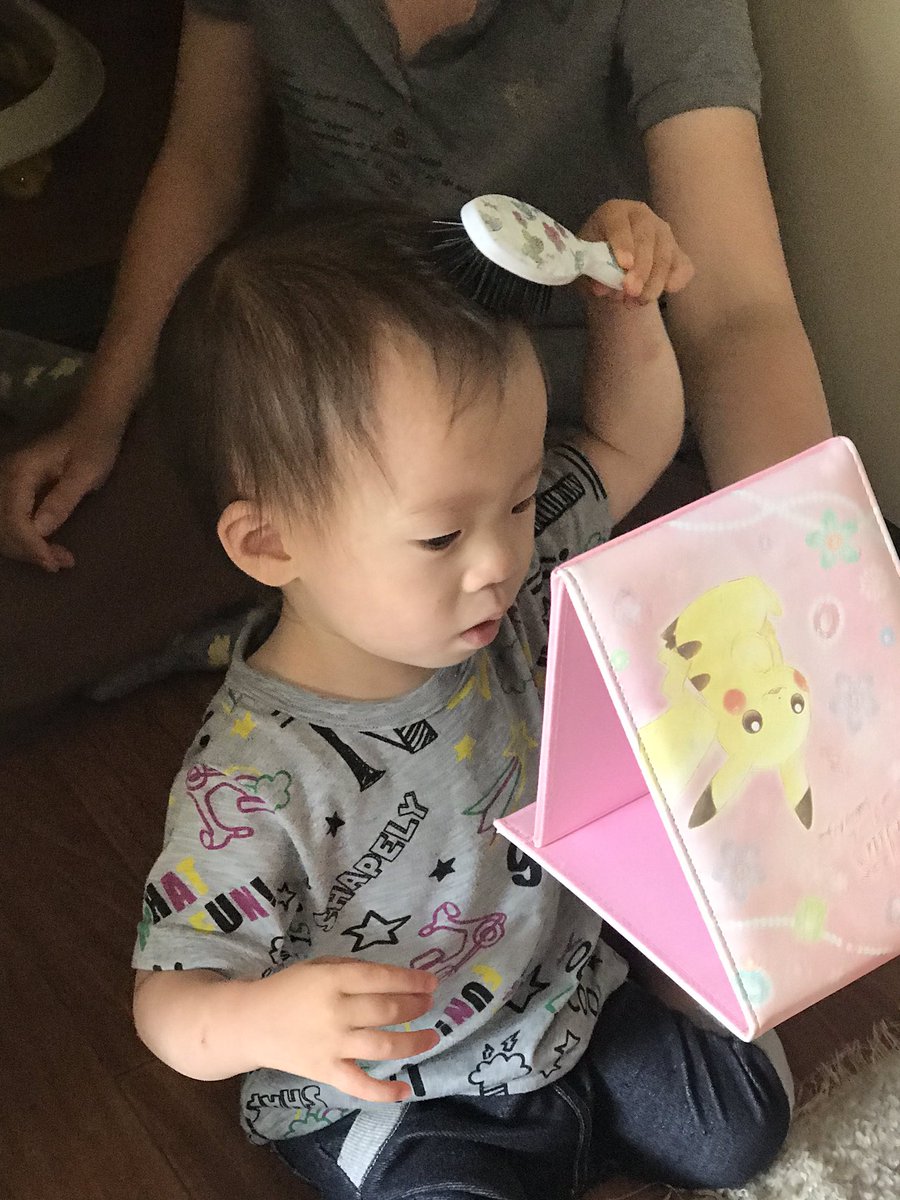 If you don't got any haters then you're a nobody.

Wow. That is scary.

Maturity is not when we start speaking big things it is when we start understanding small things. #lacoste🐊 #tommyhilfiger #sunglasses #pulseras #wmk #attitudequotes #devil #watches #shirt