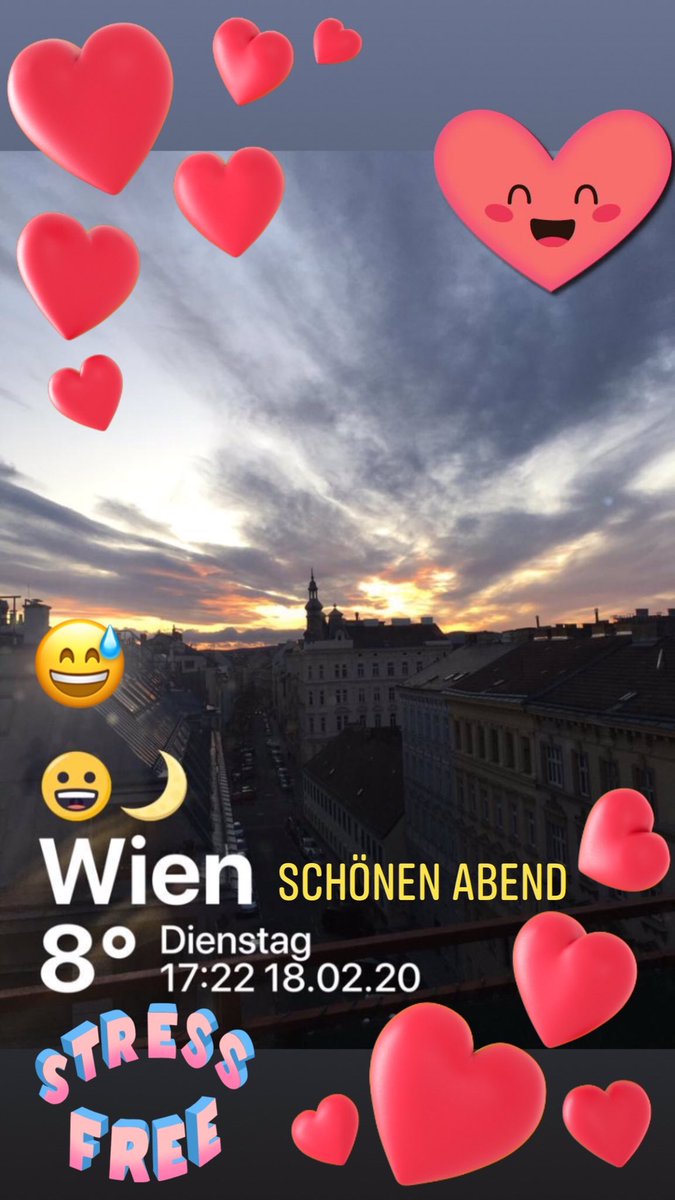 Österreichische Nationalbibliothek Prunksaal The State Hall is the central structure of the old imperial library and part of the Hofburg palace. The building dates back to the early 18th-century, commissioned by Emperor Charles VI. It reaches almost 80m in length and over 14m in width, with a domed ceiling towering almost 20m overhead. Really remarkable are the ceiling frescoes, marble statues and above all the 200.000 books published between 1500 and the 1850, embedded in baroque chestnut wood bookcases. 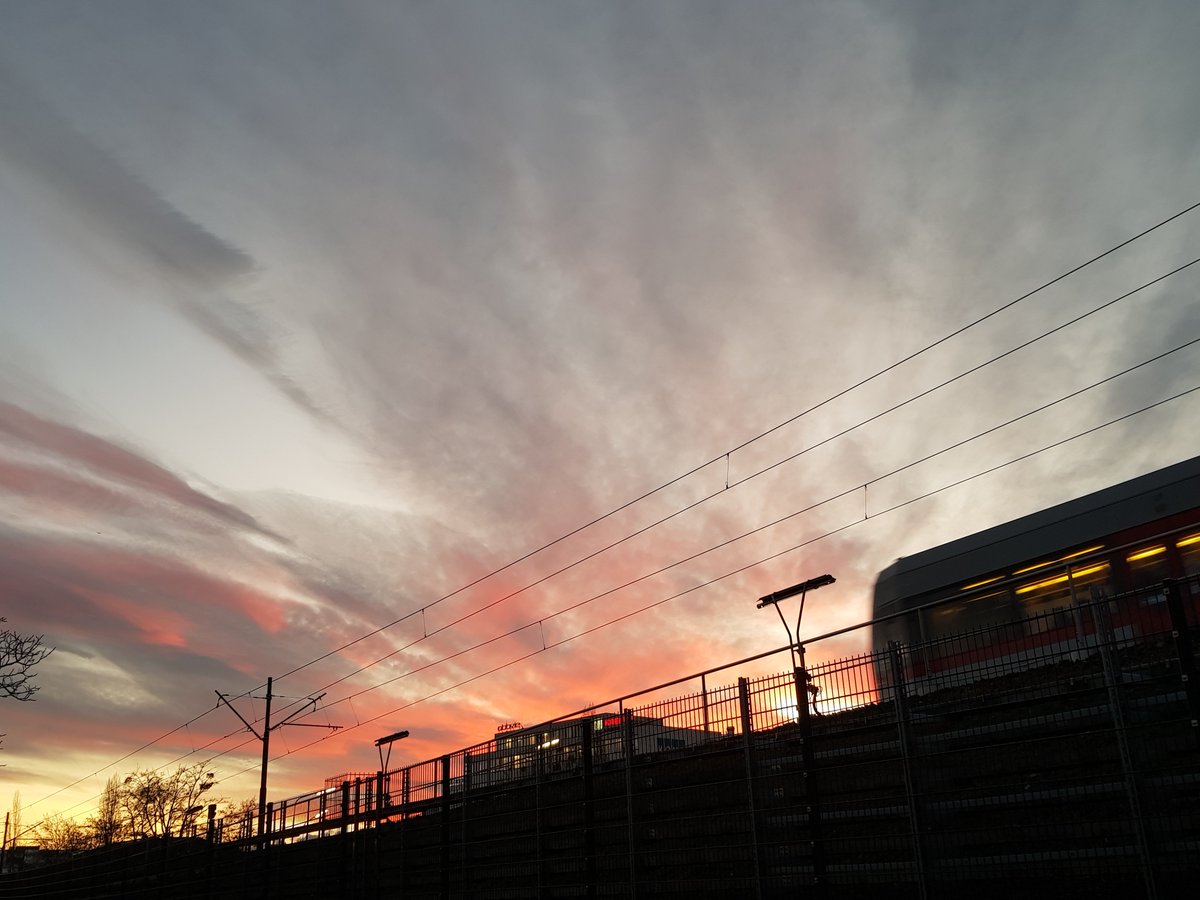 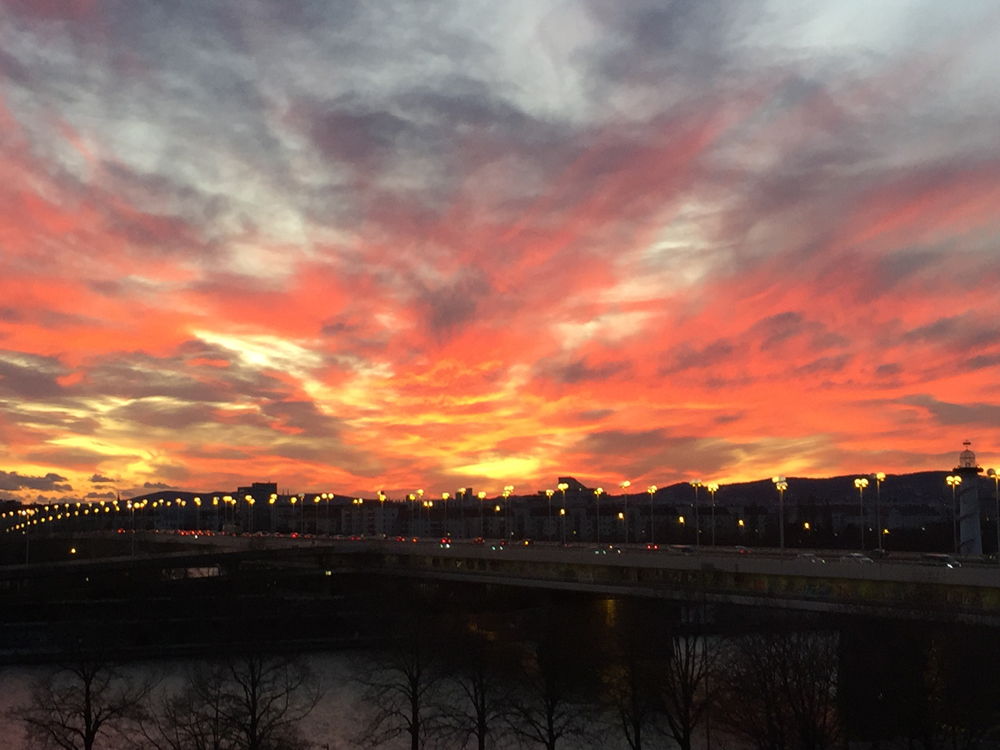 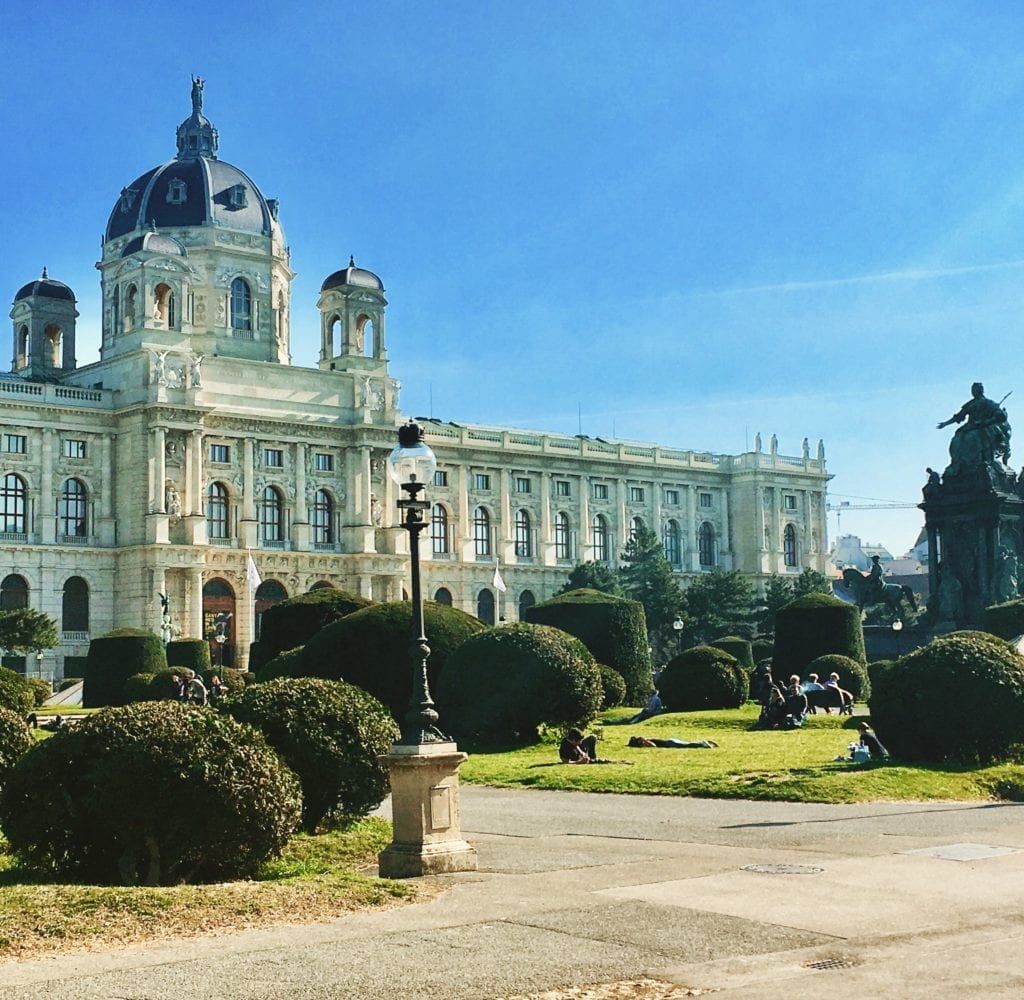 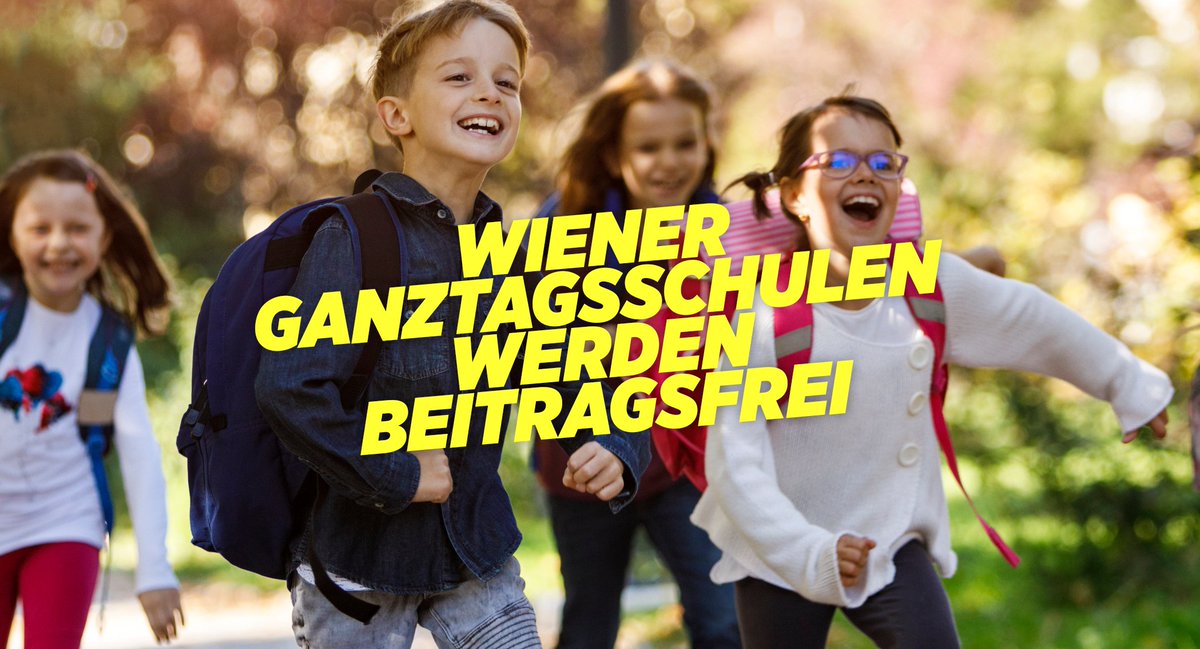 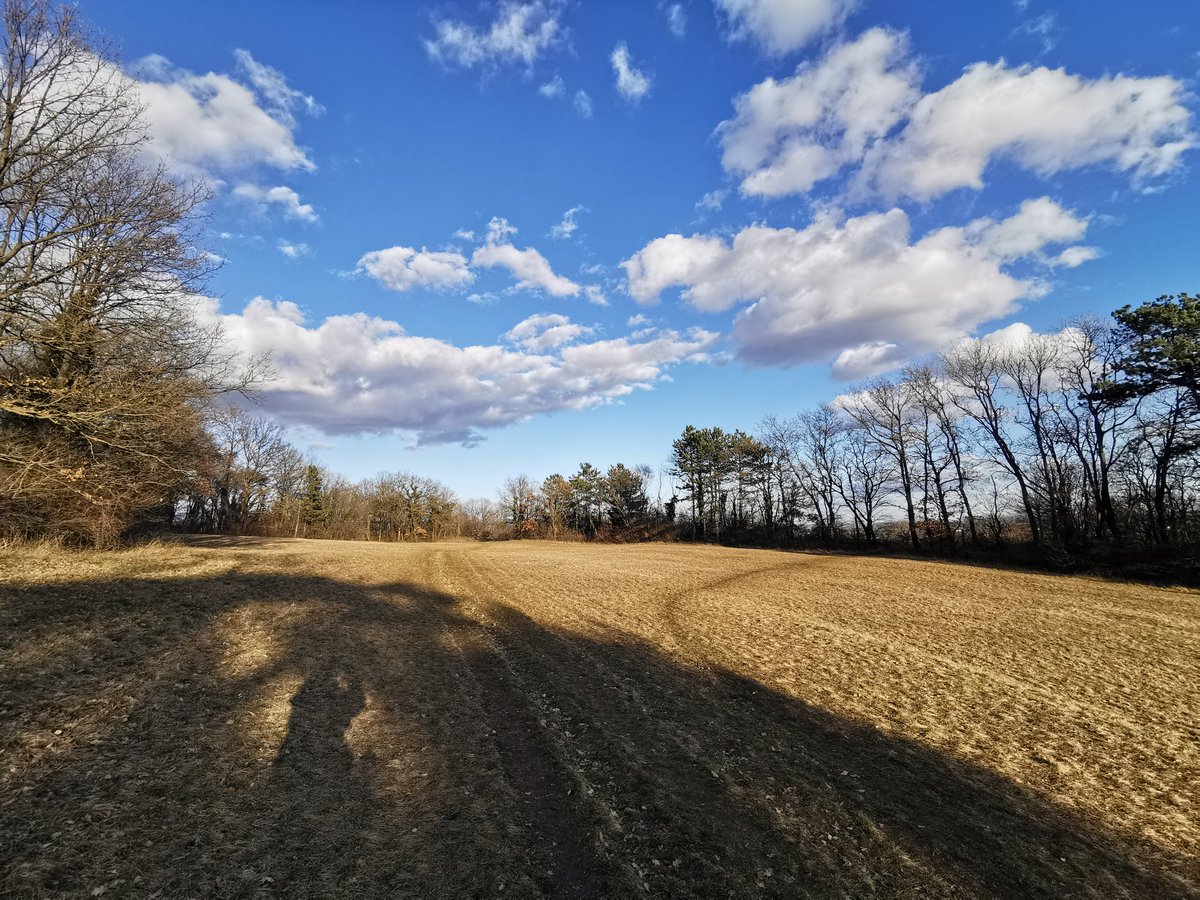 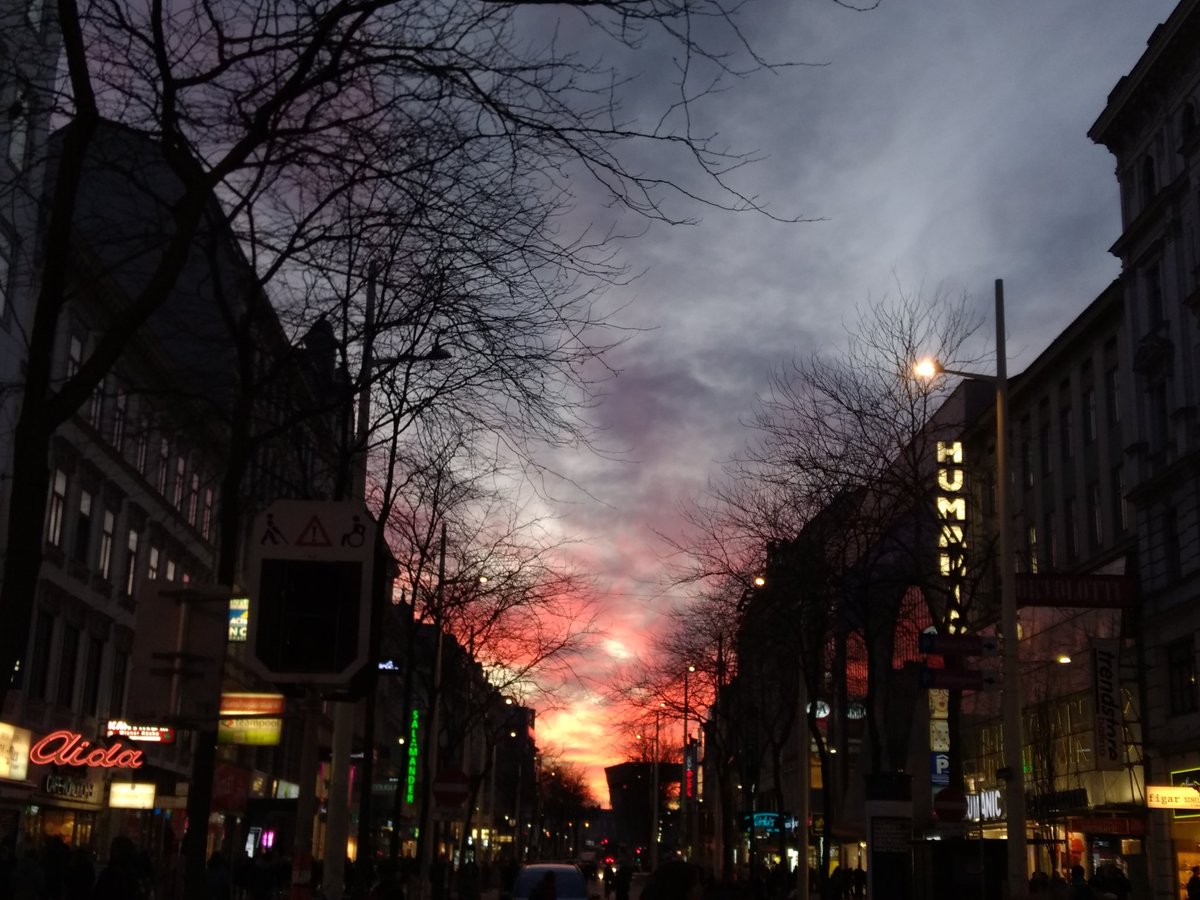 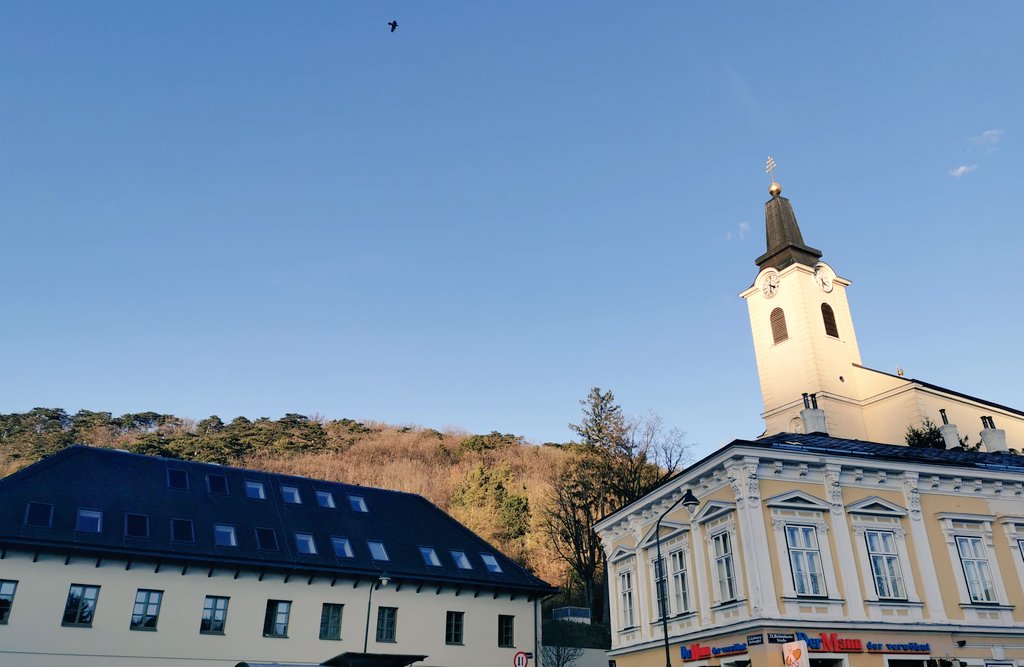 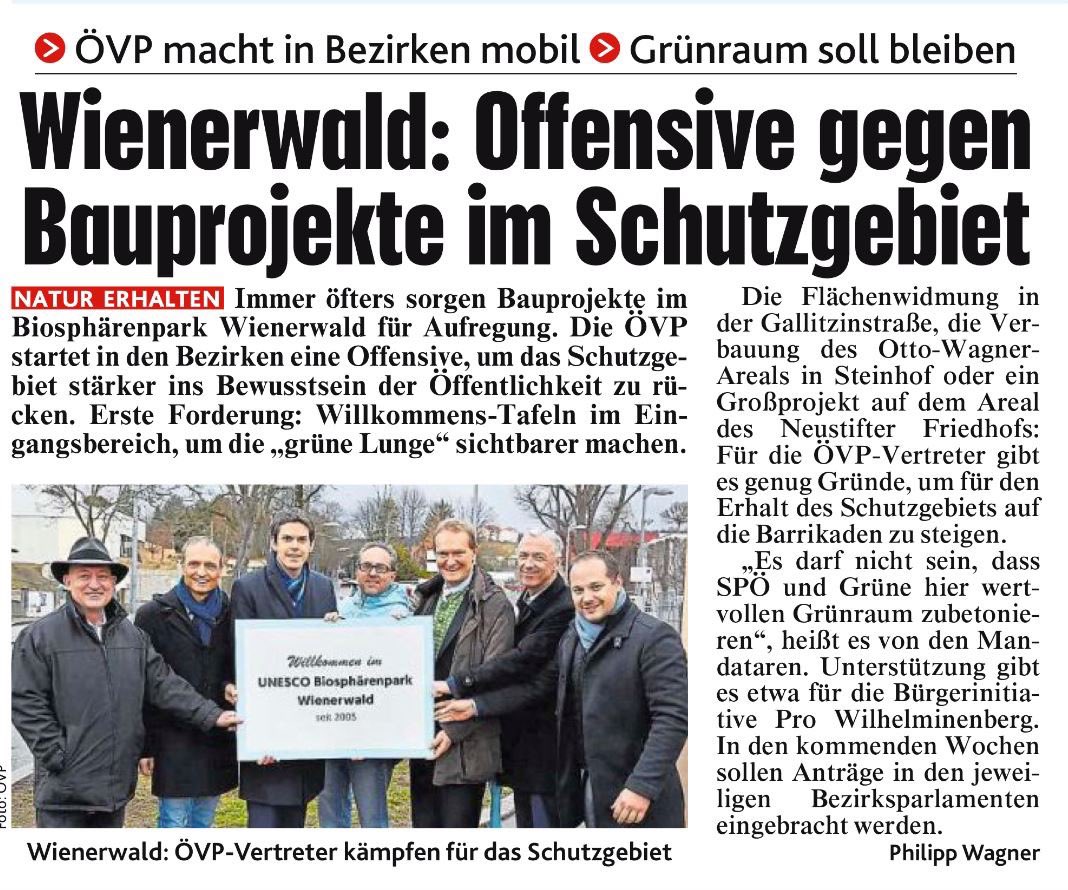