These violent delights have violent ends 🌙✨ / for clara <3

Did Aliza make u an edit?😗 Ac- milkxvich 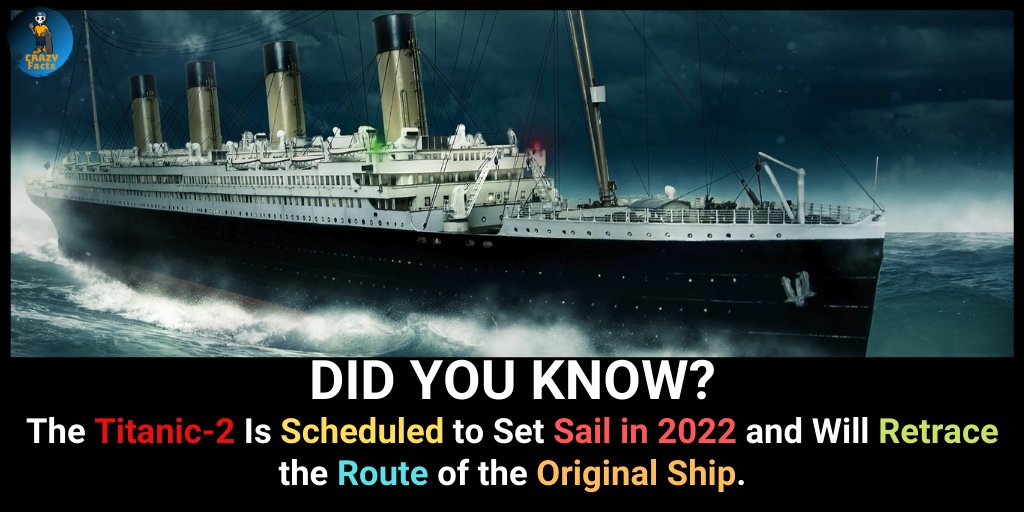 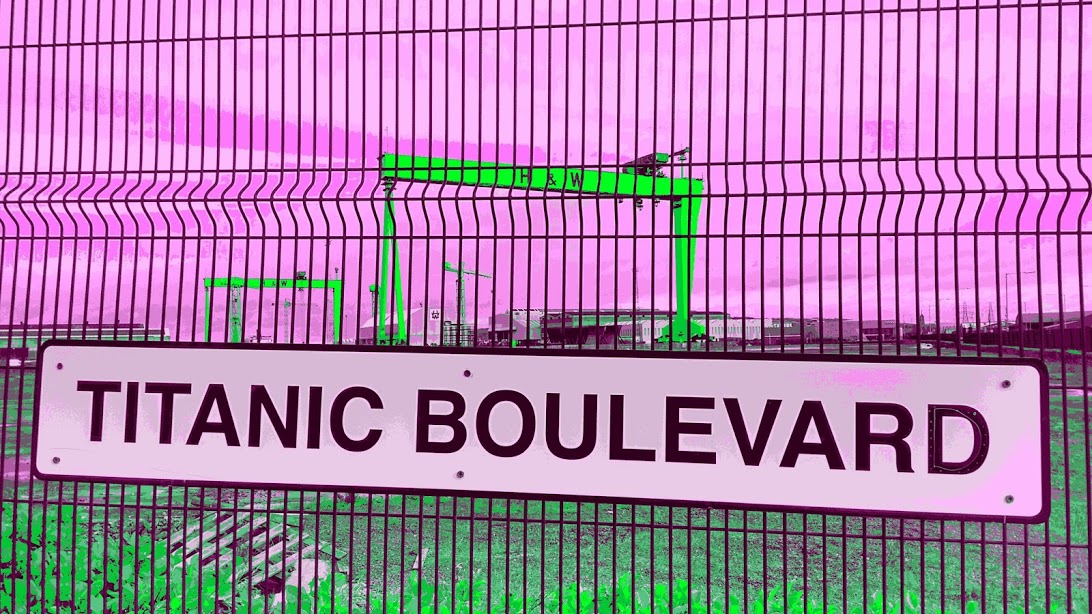 " l won a ticket, Rose. It was the best thing that ever happened to me. He brought you to me." ~Titanic #titanic #titanicedit #leonardodicaprio #katewinslet #rosedewittbukater #jackdawson #love #loveislove… https://www.instagram.com/p/B5IEb7LHz3k/?igshid=1v9yzly8xi02o …

“I love you jack”-rose dewitt bukater✨ the history of titanic’s romance is based on a tragic’s romance history of two peoples in loves in titanic,I start to cry making this video);; always in my heart you live jack! #titanicedit #rosedewittbukateredit #jackdawson #roseandjackedit

Oscar 2020 nominees gathered in one photo.📸 As part of the breakfast of the Oscar nominees, almost all the candidates for the Oscars 2020 gathered in the Ray Dolby ballroom in the Loews Hotel for the annual “cool photo”. This year, the meeting began with a moment of silence in memory of Kobe Bryant, who died on Sunday as a result of a helicopter crash. The shooting was attended by Leonardo DiCaprio, Pon Jun-ho, Robert De Niro, Greta Gerwig, Sam Mendes, Quentin Tarantino, Ryan Johnson, Florence Pugh, James Mangold, Todd Phillips, Al Pacino and many others. In total, more than 150 nominees gathered. Charlize Theron came with her mother, who was celebrating her birthday, and DiCaprio brought his father. Martin Scorsese was unable to attend, as was Elton John. Many representatives of acting nominations were also absent. Quentin Tarantino refused the suit and took off in a bowling shirt. 💗💗 . . #leonardodicaprio #leonardodicaprioedits #dicaprio #leodicaprio #leodicaprioedits #loveLeo #titanic #titanicedit #losangeles #photographer #leonardodicaprioyoung #youngleonardodicaprio #oscar2020

the most beautiful yet tragic love story🤧💗 ——— ac forget repost on your story✨ share on your account🦋 dt tagged :) ———

What a legend. . . . . What #pokemon do you like or what #rarepokemon do you own? This is a great #titanicedit from ya boi #romeomontague @ Infinity MEME https://www.instagram.com/p/B7ZJ1pOlgnq/?igshid=11bkiqvm9s3q9 …