Life is short! Be sure to hug and kiss your loved one! 💙 #Family 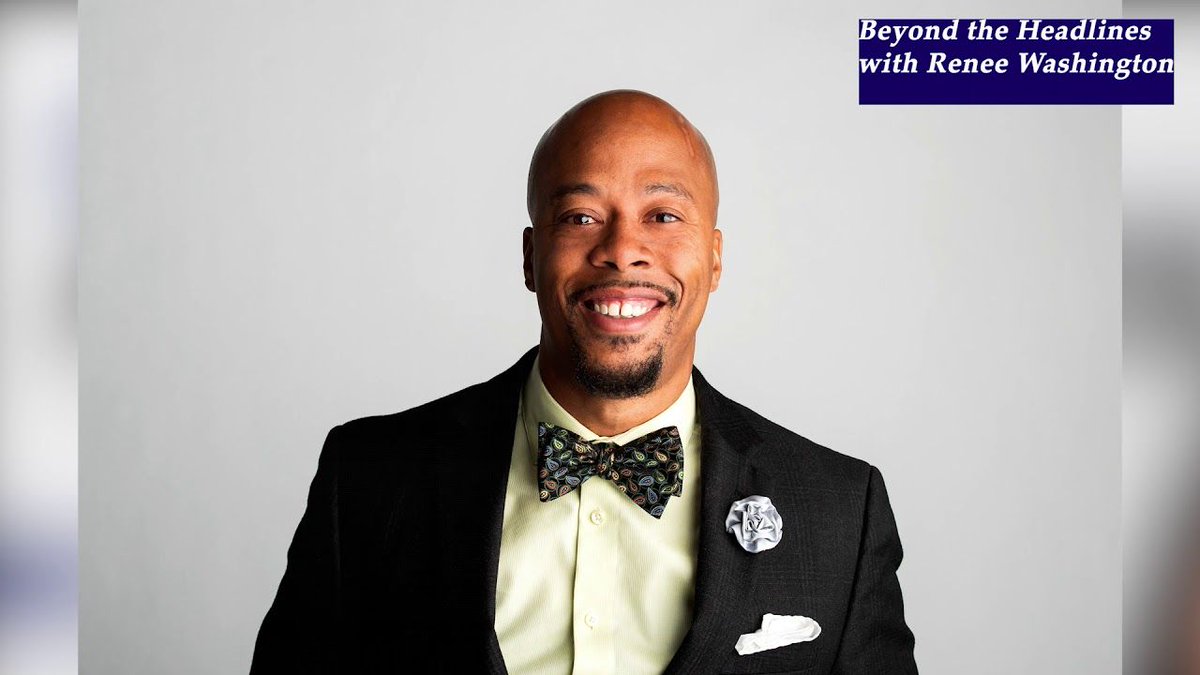 #ESPN #TennesseeTitans Reporter @TDavenport_NFL joined Beyond the Headlines with @ReneepWash to share his thoughts on the @TItans incredible run to the AFC Championship knocking off the Patriots and Ravens along the way! Listen here on YouTube!!https://buff.ly/3ayHMiM pic.twitter.com/7qlZ9wYJbd

This was a weekend to remember. Let's all take a moment #fortheboy 🐸

Yo @KennyVaccaro your biggest @TennesseeTitans fan @calvin_calspad speaking at you, I'm still tearing up and I couldn't wait for this dude to retire, he always killed my @HoustonRockets but I never want something like this!I'm so heartbroken! God bless u,Kobe,Gogi,&their fam!#RIP 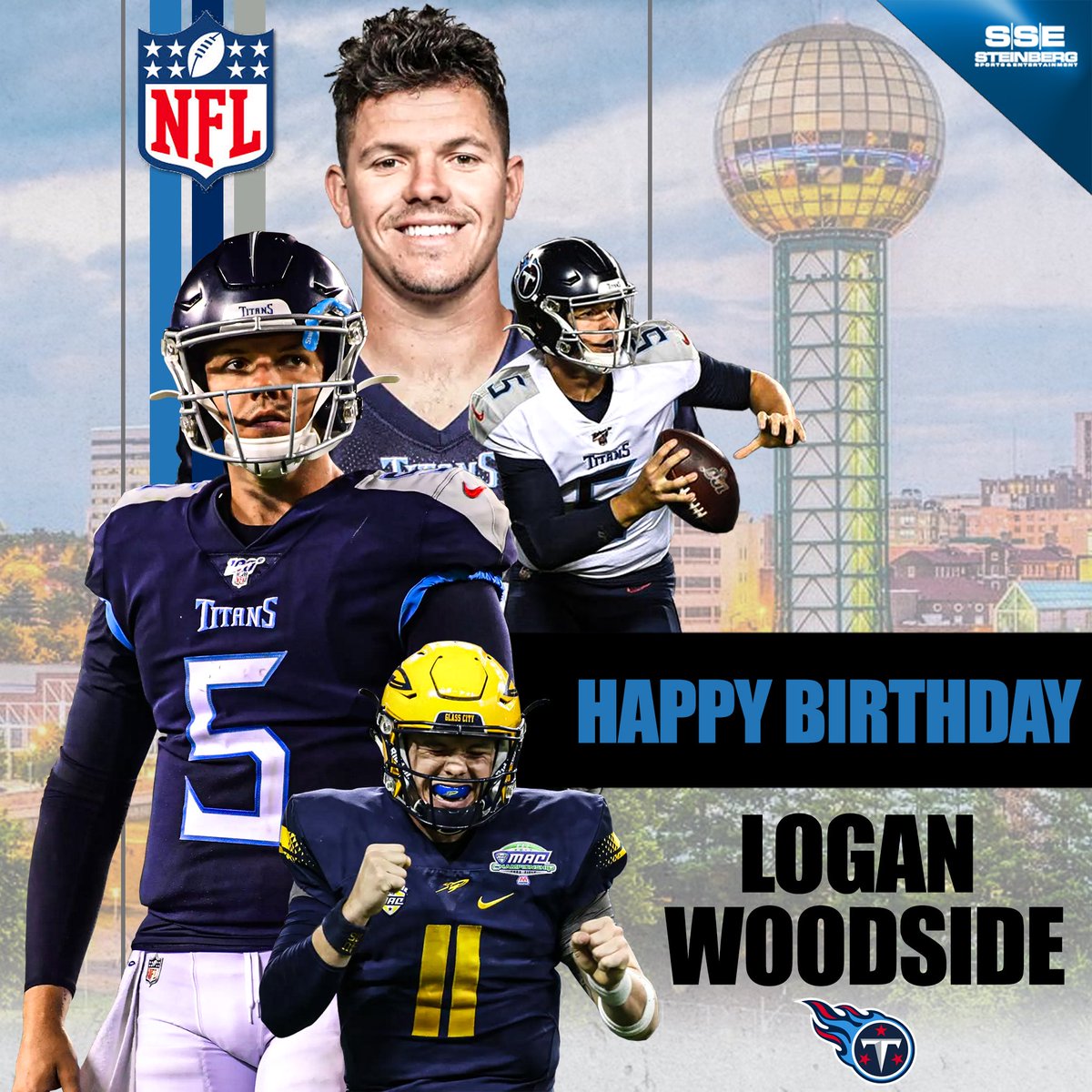 Happy 25th birthday to the man @LwoodsideQB5! We hope this is the best one yet! Enjoy your special day Logan, you deserve it! #TitanUp #TennesseeTitans pic.twitter.com/bp5V3HsFDS

Superbowl 34 between the St. Louis Rams and the Tennessee Titans was played on January 30th, 2000 in Atlanta. The Rams defeated the Titans 23 - 16 to win their first superbowl. On the final play of the game linebacker Mike Jones managed to tackle reciever Kevin Dyson inches from the end zone to secure the victory. "The Tackle" is considered one of the greatest plays in football history. #nfl #superbowl #superbowlxxxiv #stlouisrams #tennesseetitans #football #vintageclothing #vintageshirts

We fought till the end, what a season it was. Titans til I die, best believe that. No matter what happens I will always love my titans. We’ll get them next year. Till next season guys. #TitanUp #Titans #nfltitans #nfl #TennesseeTitans #Tennessee #TitansCountry #TwoTonedBlue 🔵🔵🔵🔵🔵🔵🔵🔵🔵🔵🔵 pic from @titanswave

He just wanted it that much more. Guess the rating correctly and I'll follow you. Nobody was right on the last post. I will still keep both going until i post tomorrow @Justinverdugo_ 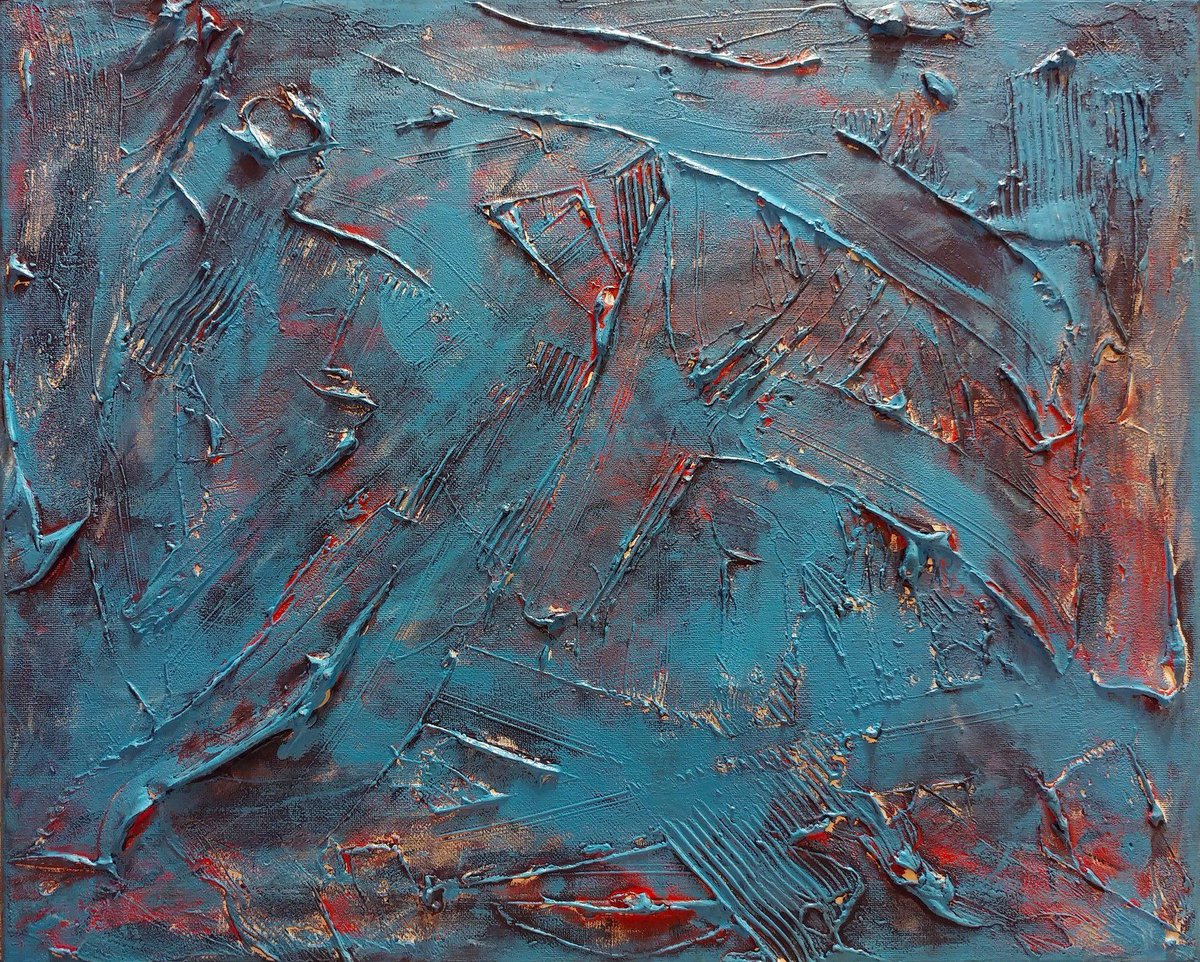 We are back! Landon’s Make a Wish Trip was more special than I could have even dreamed of. I wanted to hold off on sharing on social media until we were back in town in order to experience the trip fully. So get ready for all of the sharing now ☺️. Our plane landed a week ago today and we went straight to the Pro Bowl! Landon is a HUGE Titans fan and football fan (I’ve raised him right 😉) so I scheduled his Make A Wish Trip during the Pro Bowl so we could go to a practice. He ended up getting to meet Derrick Henry! It was amazing and special. He came over just to meet Landon and sign autographs for him and take a photo with him. He pointed at Henry’s autograph on his hat during the car ride to the village we stayed at. There was even a fantastic article written about it. Link in bio. Our first day was fantastic! Check in tomorrow for our 2nd day highlights!

I’ve met a lot of Buffalo Bills’ fans this year so far.. Sorry y’all lost against the Texans in the playoffs though, y’all had a nice run. #BuffaloBills #TennesseeTitans. #SuperBowlLIV

Who loves hiking? Shoutout to @musiccityaerial for the pic! 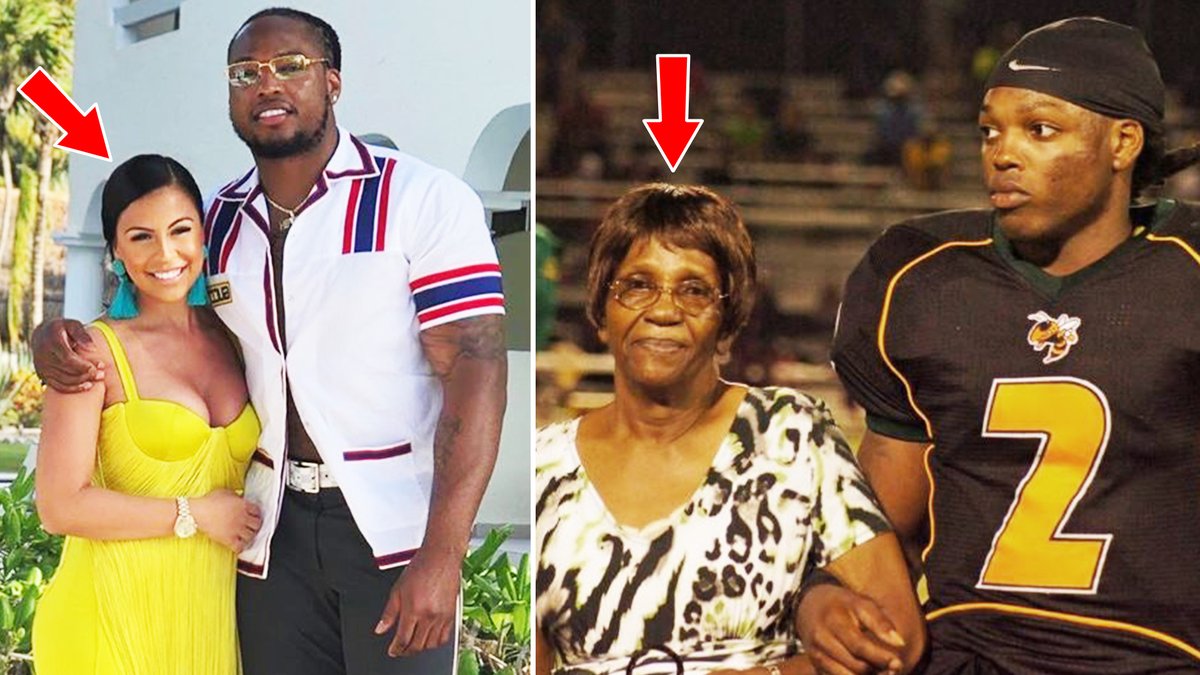 Hey @KingHenry_2, we made a Top 10 video about you! We hope you enjoy it! https://www.youtube.com/watch?v=zXpqvDDmV94 … #Top10 #DerrickHenry #NFL #TennesseeTitans #Titans #Madden20 #Alabama #ProBowl #Highlights #Sports #Footballpic.twitter.com/lESeeJMFX5

Nash @ night! Shoutout to @tsmallphotog for the picture! 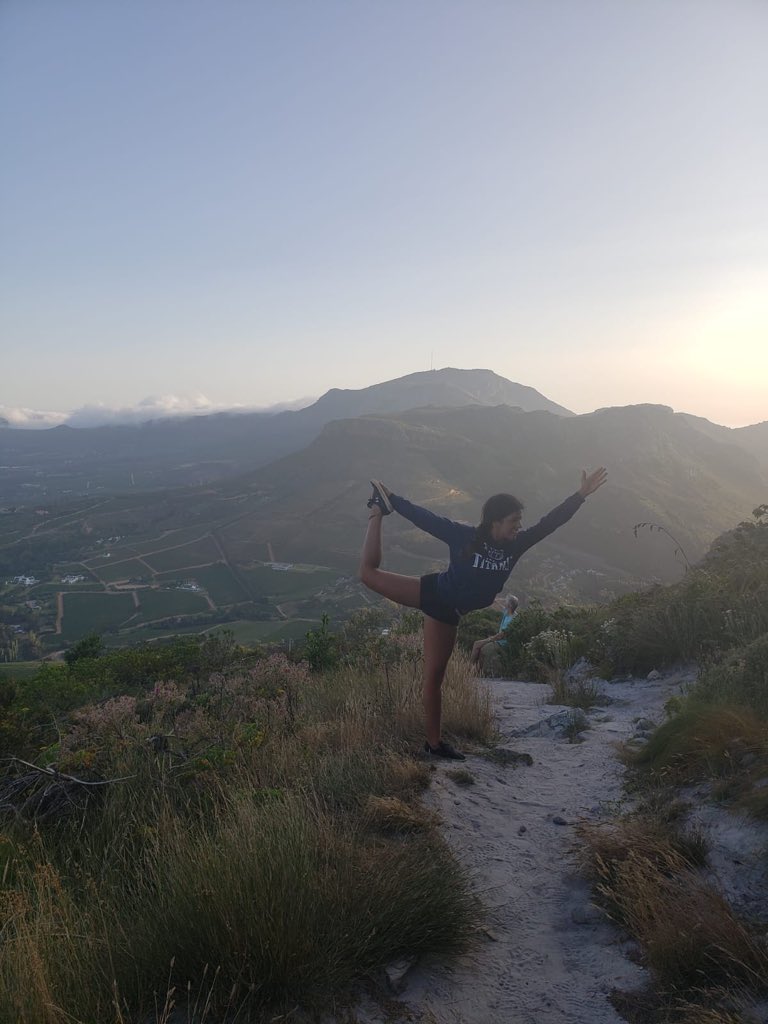 Repping the @Titans on a mountain top all the way from Cape Town, South Africa #TitanUp #tennesseetitans @NFL proud of the boys this yearpic.twitter.com/PdQOUYrpr8 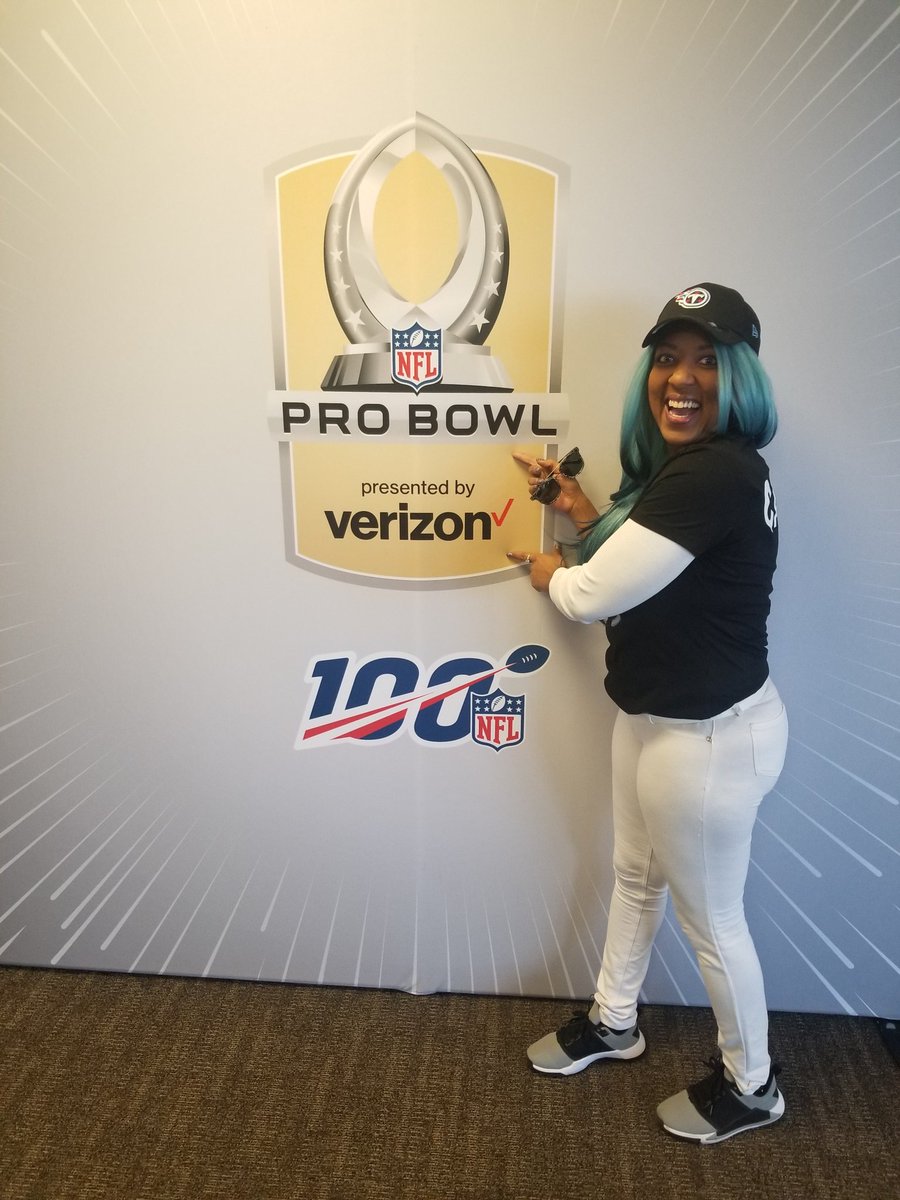 I was admittedly low on him entering the year. I saw him as more of an RB2 due to lack of volume in the passing game. He stayed true to that with only 18 catches on the year, but he more than made up for it with a league high in attempts (303), rushing yards (1,540) and rushing touchdowns, (16) Good for the PPR RB5. I did some WAY TOO EARLY RB rankings about a week ago and people were telling me my RB5 ranking of Henry was too low. I was actually surprised. I thought I was actually a bit high on him. After diving into it a bit more, I guarantee he will drop down even further. Here’s why: . Henry is only the 4th RB out of 100 to finish top 10 with less than 20 receptions in the last 10 years. . Looking at the past 10 rush leaders, their next season saw their rush yards per game drop by around 27 yards per game or roughly 432 yards over a 16-game season. The number of games played also dropped by about 3 games per season, due to injury. None repeated as the rushing leader the next year. . When looking at the touchdown leaders over the past 10 seasons, (there have been 14 with ties) the TD rate dropped by around 17.5 attempts. The per game rate for TDs decreased by about 0.4. . So, when looking at Derrick Henry’s 2019 season and using the above averages, his stat line of 1,540 rushing yards and 16 touchdowns would drop to around 1,108 rushing yards and 8-10 touchdowns, depending on which touchdown metric you use. Touchdowns per attempts vs touchdowns per game. I’ll use the higher number in this case. I also kept his game total at 15 considering it’s more than likely he will miss at least one game next year. . Adding those stats to his 2019 receiving stats you end up with around 230 ppr fantasy points, which would have been the RB12 this year. Over the past 10 seasons it averages out to around RB10. . In closing, I was obviously too low on Henry in 2019. He is a rare talent who is able to make up for the lack of receiving ability. But I can’t ignore what history has shown when it comes to previous rushing and touchdown leaders as well as backs who don’t catch passes. Henry will not be Top 5 in 2020!

🏈TIME FOR A GIVEAWAY🏈 We’re BIGGGGG @titans fans and we’re so excited for how awesome they’re doing! In honor of this weeks game we’re giving away a 45 minute Titans session on the pedestrian bridge!!! Wear your titans gear and bring your boo thang, friends, family, whoever you want to the session!! To win⬇️- Like this post. - Tag 2 friends in the comments. - Follow us. - Extra entry: share this post to your story🤩 - Contest closes January 21st at midnight. Winner will be announced January 22nd 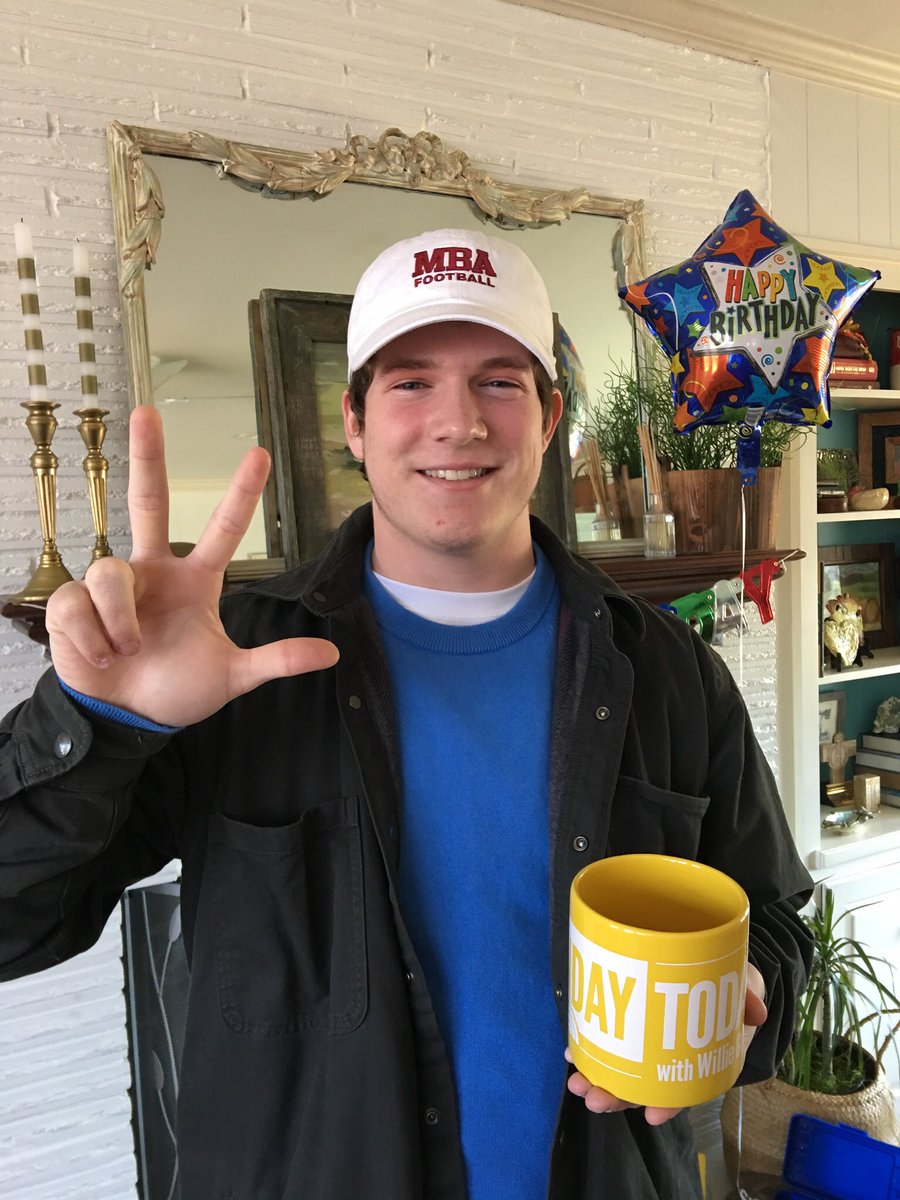 Ryan Tannehill is still supporting Dolphin Fans, even though he is on the Titans

Ready to get to the offseason and improve this team and get ready for next year. #TitanUp #TennesseeTitans #Titans #Nashville #NFL 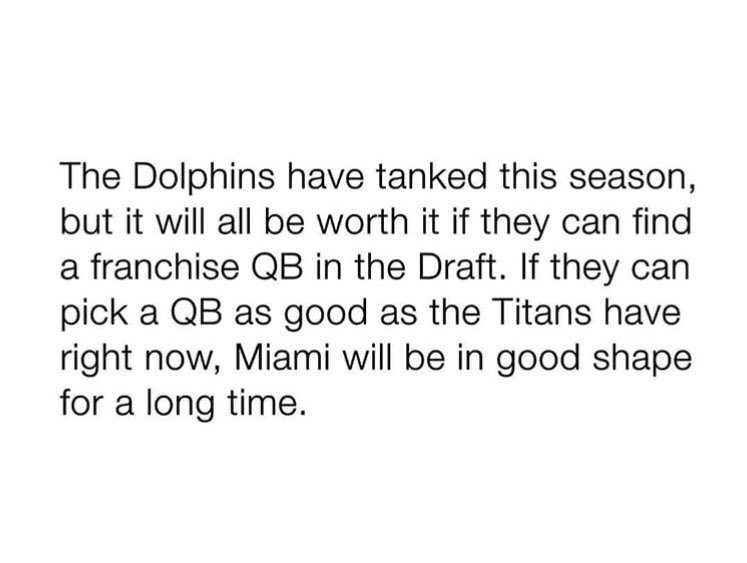