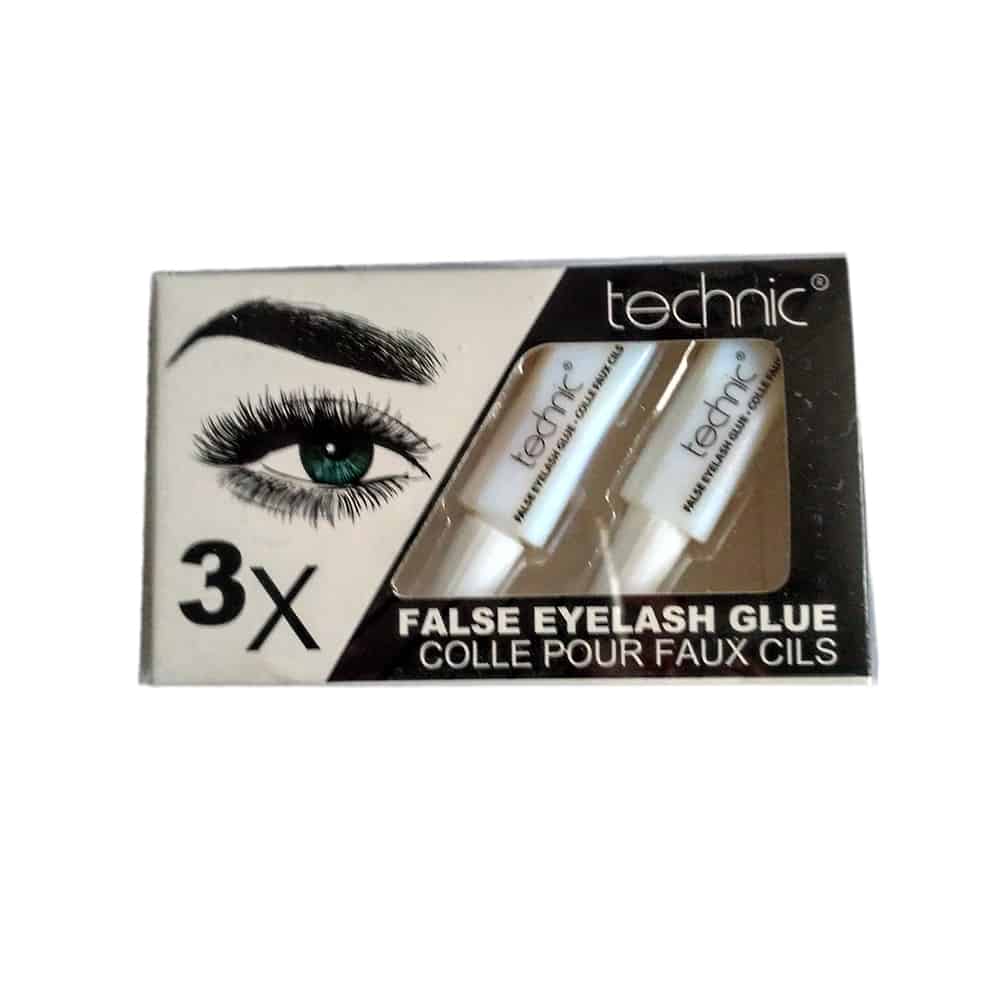 Heat mode Aukume reshoot Decided to take some crisp new photos of Aukume's heat mode, where his magnetism is far less hindered by heat, and energy can be obsorbed and expelled. I loved how he looked with the Warp Blade, so I thought it would be nice to get some new photos of this mode for Aukume. Tech mode reshoot tomorrow. #moc #lego #bonkle #bionicle #biogram #bionicles #legotechnic #bioniclemoc #bioniclemocs #legobionicle #legomocs #legomoc #bonkles #technic

My build from today's stream... I had doubts about this set but it was an awesome vehicle with awesome functions. Now time to modify and motorize it. #LEGO #technic #legoaddict #twitchstreamer #affiliate #bricks

Trying to dial in the proportions that I’m going for with this build. I want it to look like a fairly radical hot rod pickup with a raked, chopped and channeled look. And I’m only building it black right now because at least I have the pieces to design it. #lego #legohotrod #hotrod #ford #ratrod #technic #legotechnic #moc #legomoc #truck #classiccar #legocreator #afol #legobuilder #rodandcustom #customhotrod #legocreation #legostgram 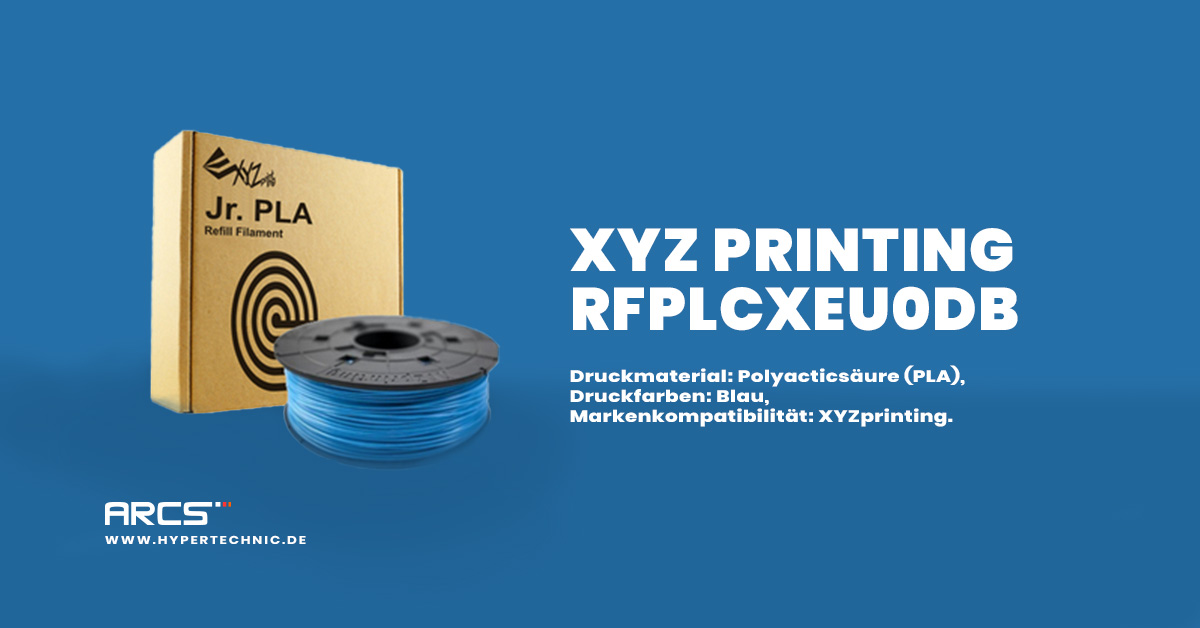 This Mclaren 570s was designer as a B-Model to the Lego Bugatti Chiron. Loaded with butterfly 🦋doors and 8 speed gearbox - this is one moc you should definitely check out! Flip thru the photos for a few comparisons 😱💪happy to share this beast on my 800th post!💪 #Mclaren #Mclaren570s #lego #technic #scalemodel #instalike #instagram #rc #toy #car #supercar #hd #hdr #hdrphotography #design #cars #instaart #moc #afol #supercars #instapic #inspiration #scalemodel 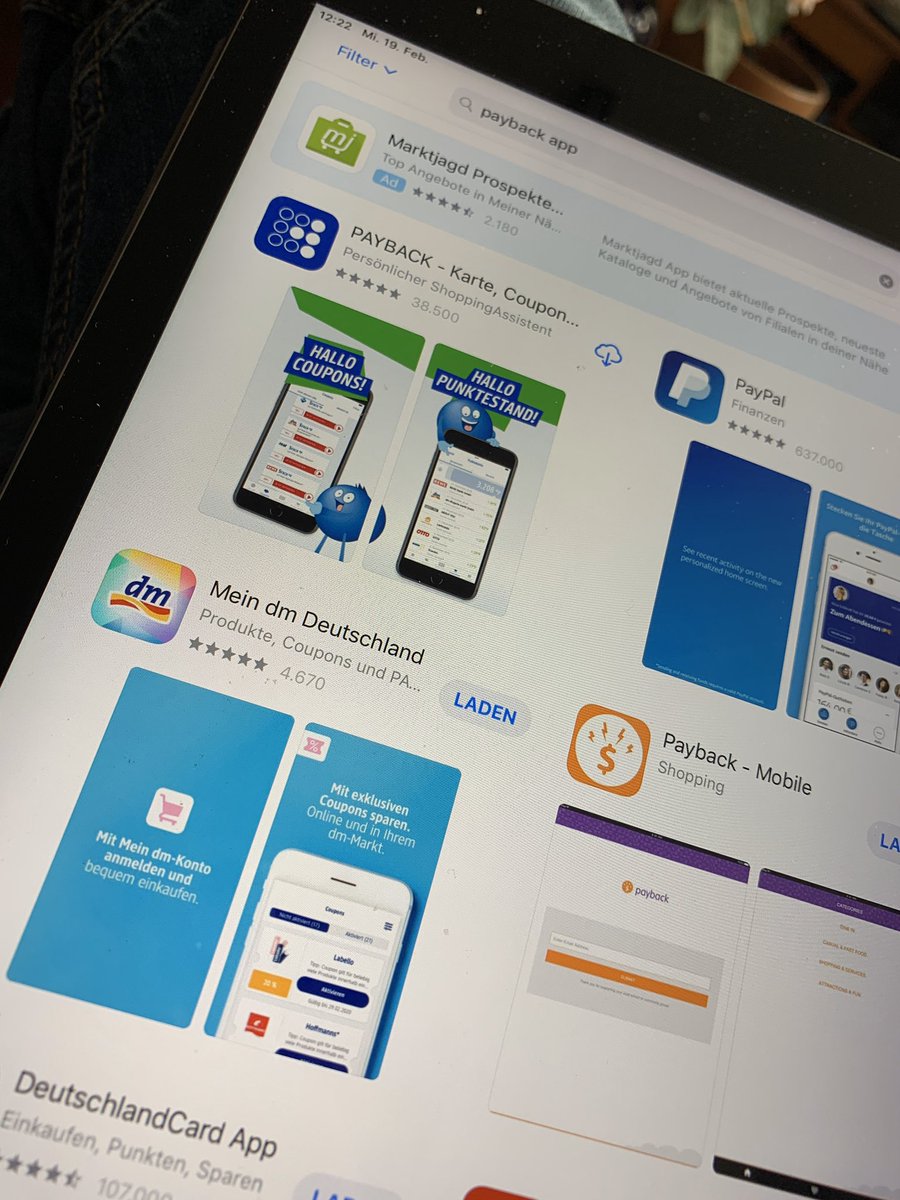 Am I sharing too many memes? Should I stop? Should I continue? ¿Estoy compartiendo demasiados memes? ¿Debería parar? ¿Debería seguir? #lego #technic #bionicle #meme

Helix (2-18-20) Day 1: ================== Hi guys! Been a while since I’ve posted anything, but since I’m on school break for a week, I’ve finally got time to build stuff, so here’s my new upcoming moc: Helix, Toa of Plasma. He’s part of Pyro’s team, the Toa Enigma, and is meant to be the “engineer, tech-savy” guy of the group. However, I wanted to make Helix have a war veteran-ish look to him after the group disbanded. In that sense, I wish to make half of his limbs into prosthetics (hence the peg leg). I’m also thinking about having Howitzer cannons on his back that could transform into jetpacks for him. I’m thinking of building Helix with a black and orange color scheme, with some gray and silver variants for his accents. Oh, and that Mirage project I made prior to this? I ditched that, for now. Overall, I just built the peg leg today and I’m SO happy with the way it turned out. I’m hoping to get this guy done before next Monday and if not, the latest would be the 28th. Helix is partially based/inspired by Jayfa’s “Hector the Inventor” moc and Wombat’s “Raxus” moc. ================== #bionicle #bioniclemoc #lego #legomoc #technic #technicmoc #biogram #toy #engineer #pegleg #bonkles

Been meaning to get back into building #LEGO? These #technic modules are quick and easy to put together. See the system up & running on my latest  #YouTube video, which includes the epic fail 😂 .. follow the link in my bio! . . The original concept for this build came from the @yoshihito_isogawa book, LEGO #POWER FUNCTIONS IDEA BOOK: Machines & Mechanisms. Using his basic frame system, I designed larger, fun modules that make an entertaining system. . . #legostagram #legoinsta #power #omgrobots #gears #technicmini #bybignumbers #LEGOmodular #kineticsculpture @nostarchpress #stem

How to say that in your language? 😂