First #livestream of @kollektiv_sandberg was great! It was a pleasure to play for you.

Throw back to when I performed at Palm Springs pride it was an honor to close out the main stage and perform right after TLC! You should have seen their food spread backstage 🍎🥑🥖🧈... what’s even funnier is that they ate none of it and their team packed it up togo!! 🤷🏼‍♂️ What’s one of your funny backstage stories? 📸 @dorothyseitz

Hello and welcome to Episode 006 - Dark Edition With all the physical and mental isolation going around the world, music is keeping us connected and always will. We bring you another special guest on this special Dark Edition. The legend Rick Dyno. He is one of the purest Djs entertaining us in the modern era. He’s a dj that’s been developing his own unique style and quality since the late 80’s with what was the influx of grabber in the Netherlands. Since that period he has moved consistently with the times and progressed into the areas of tech house and the new breed of techno. ADE in Amsterdam is one of many that Rick Dyno has featured on, while continuously playing in club venues in Germany, Ibiza, United Kingdom, and the Netherlands. Hope you enjoy this high energy set to boost that mood during these times. Play, dance, share. #techno #darktechno #techhouse #technomusic

Quarantine is a great excuse to stay home and make music all day. 🏡🎵 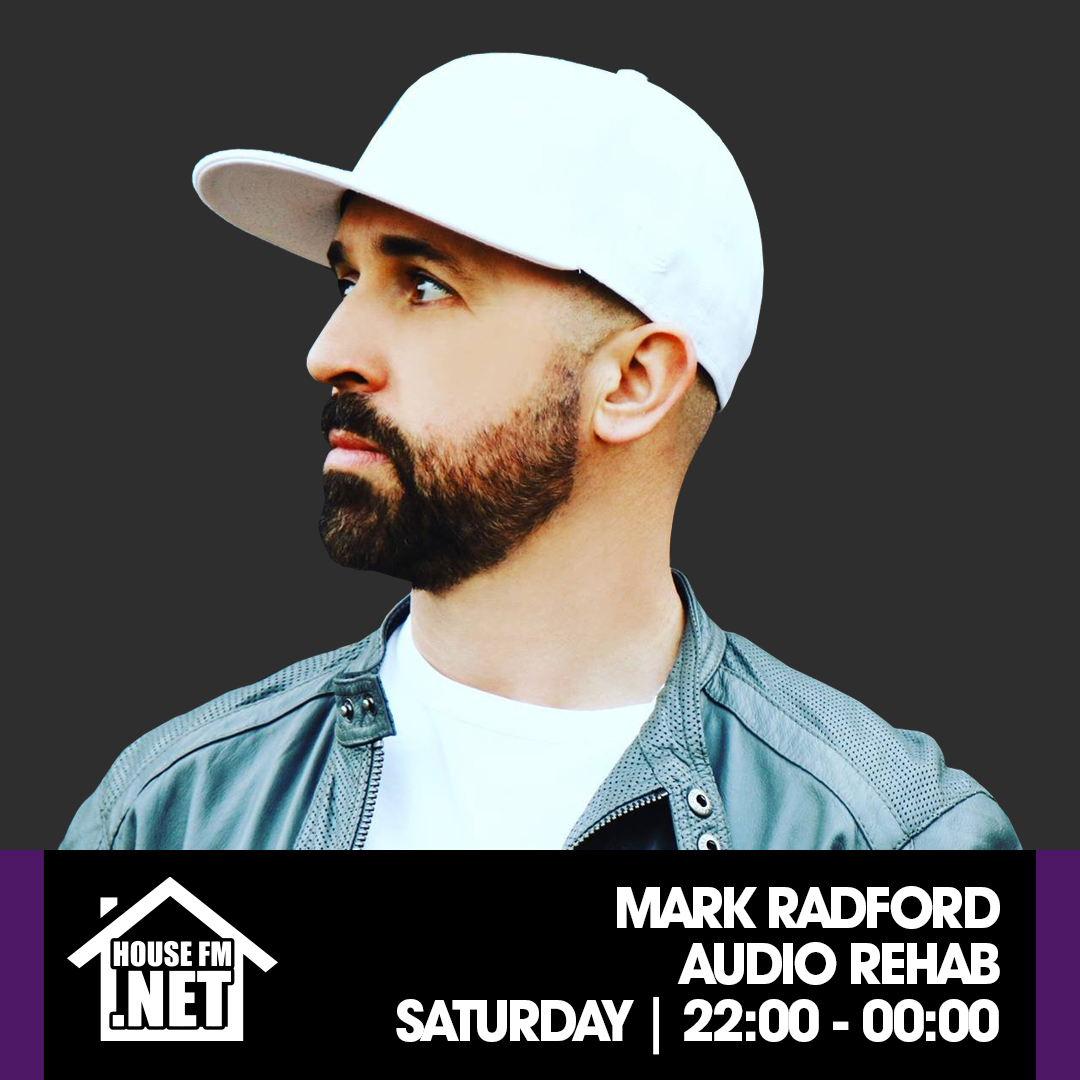 Do y'all think that I can pull the rockstar look? Honestly I don't think so 🤣🤣. What do you guys think?

Please join my weekly Saturday Sessions Live Stream Edition every Saturday from 10:00 pm to 2:00 am. Tune in: https://www.twitch.tv/waheedto/ or join me on Facebook Live. Some of you may be familiar with my Saturday Sessions mixes that I've been releasing on SoundCloud and Mixcloud for the past 2 years. Now, you can enjoy the same series of mixes with me live on Twitch.tv and Facebook Live. Check out my previous Saturday Session mixes on: SoundCloud: https://soundcloud.com/waheed_to Mixcloud: https://www.mixcloud.com/waheed-to #HouseMusic, #ProgressiveHouse, #DeepHouse, #TribalHouse #NuDisco #JackinHouse #TechHouse #ProgressiveTrance #Techno #MinimalTechno #DJLife #DJLive #Toronto #LiveStream

About to go live! I am really excited that @holy_city_sound_vibes asked me to do a takeover on their twitch tonight! I’ll be on 8-9:30 I have been in a funk since this whole q-tine thing and the one thing that clears my mind is playing music! I’m also playing a Bday stream for a friend at midnight on my twitch! Hope to see some of you on the streams tonight! Twitch.com/Holycitysoundvibes Twitch.com/FreeSurfDJ #techhouse #housemusic #techhousemusic #techhousedj #housemusicdj 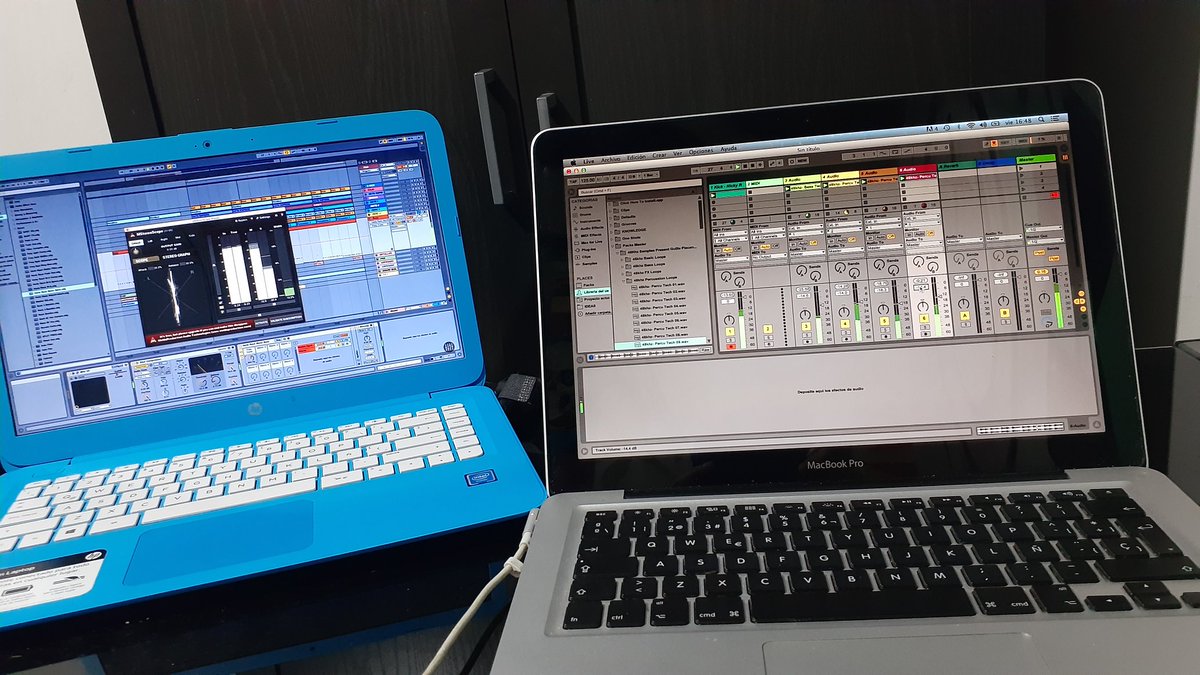 MY NEW MIX IS OUT ~ Have you heard ‘We Could Stay Up All Night Mix’ by ✧ DJ.Ꮥɪʟ3ᖽᴛꓘɪʟL ✧ on #SoundCloud? #np https://soundcloud.com/djsil3ntkill/we-could-stay-up-all-night-mix … #Dance #techhouse #techno #djs #follow #repost #like #retweet #bhfyp #fyp

Nu juan cooking up in the THICC BEAT Kitchen.. Tell me what you think.. #thiccbeats #techhouse #reduxsaintspic.twitter.com/q1LPy1tvQE