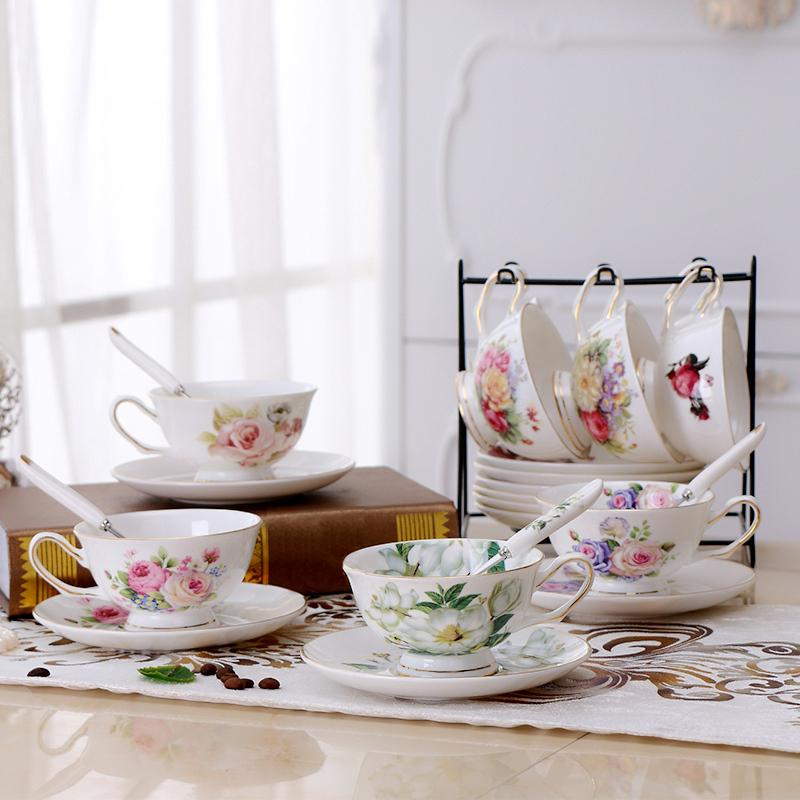 It's #teatime! Do you know a #tealover who would love a #floral #teaset like this? Shop now via the link in bio and receive free shipping Australia wide! . #ornatedecor #diningroomspace #diningroom #teacup #homewares #homedecor #interiordesign #interiordecoratingcup #teawarepic.twitter.com/YKW6IYkgwa

LILY OF THE FIELD — GRYPHON TEA COMPANY I’m finally at 3/4 of my blooming gardens pack. Tore the packaging and immediately greeted by a floral scent — presumably from the white lily. Mildly disappointed that there wasn’t any oolong taste which I expected since it is an oolong tea. . Paired it with my fav sweet cny goodie - kueh bangkit! I’ve always preferred savoury stuff over sweet ones but kueh bangkit is one of the few exceptions 😬😬😬 I’m super hyped for cny mainly because of the food. .

ad ✨The Ultimate Creamy Chai Pudding! Drool!⁠ 🤤😍 .⁠ Have you ever tried putting chai tea in puddings? because it's the best. thing. ever! Warming spices mixed w/ luscious cashew cream, it's pure heaven. We used a special 'sticky chai' w/ chocolate & habanero chili ☕️🌶🍫 from @chaiwalla.ch⁠ (a local Zurich company) who specialise in chai teas. Their vegan spice blends are the real deal made from whole cardamon, cardamom, ginger, star anise, black pepper & coriander seed, ceylon black tea & sweetned with organic agave. They also work in collaboration with a swiss based charity (www.suaq.org) donating chf5 from each sale of their 'Orangutan chai' to help support conservatiom of the Sumatra forests which have the highest concentration of Orangutans in the world 🌎🦧💚 .⁠ We're totally smitten with their chai spices, just add 1tbsp to warm plantbased milk to create a hug in a mug! *DM us for creamy cashew chia pudding recipe*⁠ ⁠.⁠ You can order their spiced chai online at www.chai.walla.ch or find them at stores around Zurich such as Bagel Boys, Kafi Freud, Kraftwerk, Lolas Kitchen, Milchbar am Paradeplatz & Pic-chic. ⁠ ⁠.⁠ #vegansofzuri⁠ 🌱 #ad / anzeige⁠ .⁠ .⁠ .⁠ .⁠ .⁠ .⁠ .⁠ .⁠ .⁠ .⁠

“Nothing will come of nothing.” — William Shakespeare 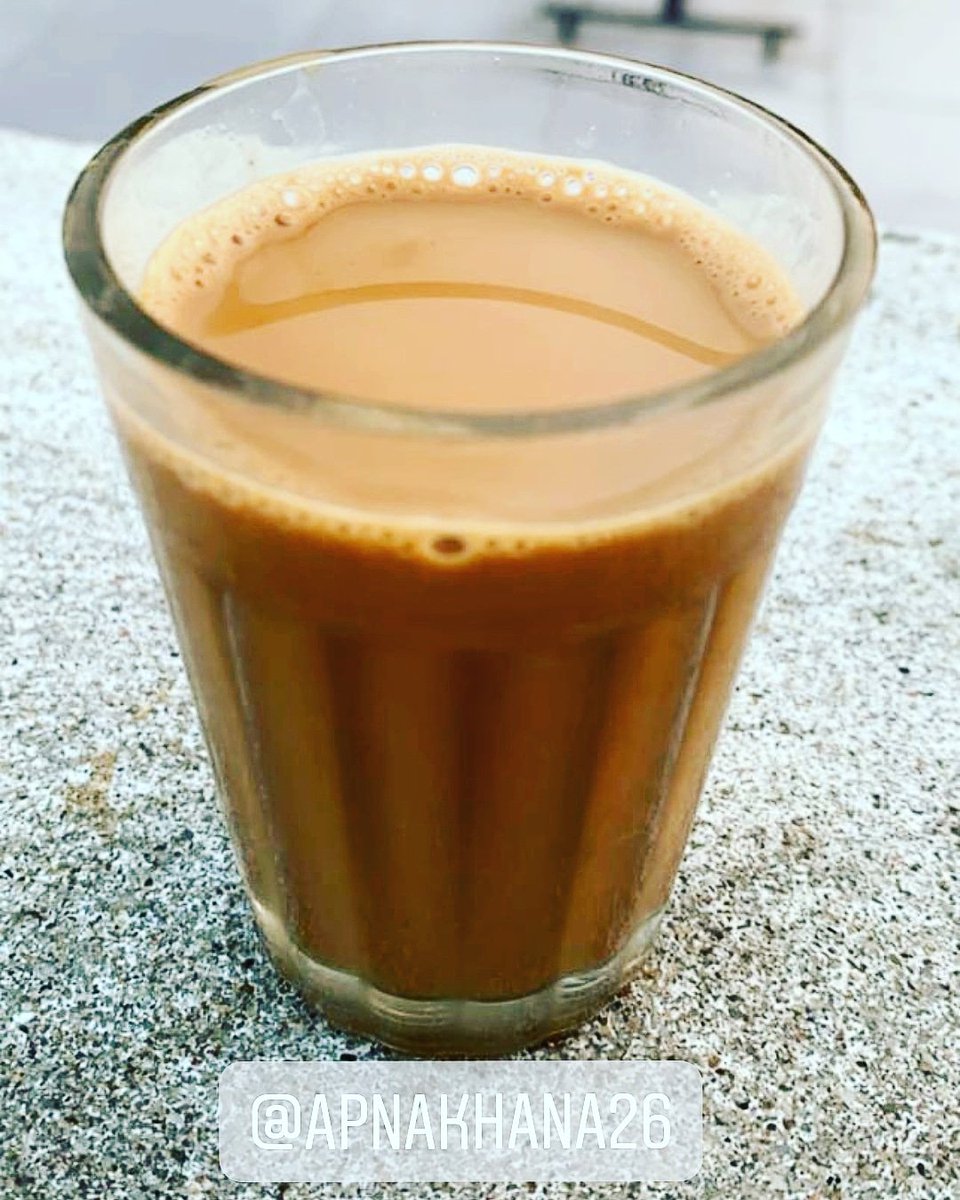 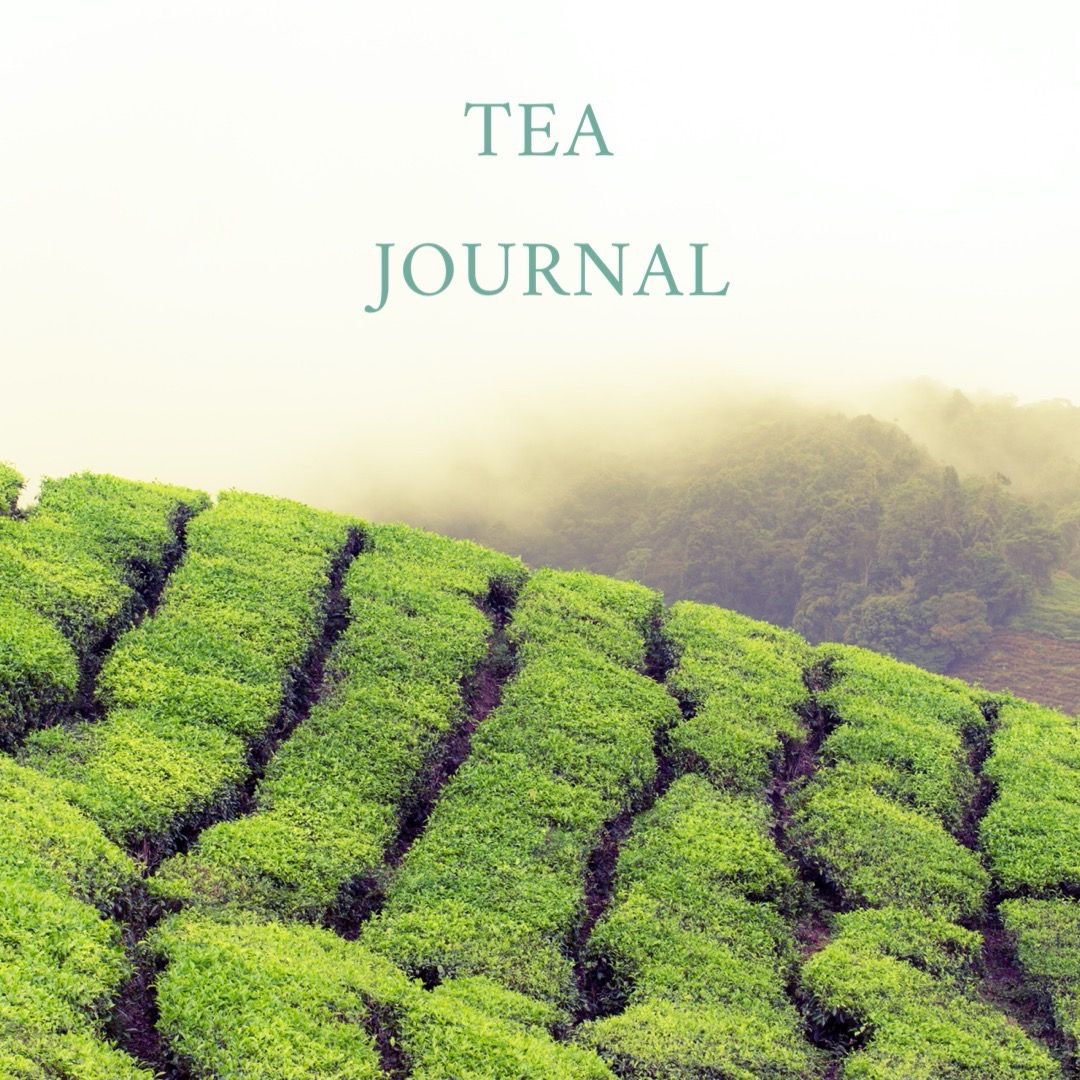 About 70% of the tea produced in India is consumed by Indians itself. In other words, we love our tea. How about making it even more special? Add a little magic in your tea, with Magicleaf Stevia. Zero Calories, Completely Natural, and Too Tasty To Not Try. Grab your jars from Amazon or go to the link in our bio! . . . . #magicleafstevia #tastethemagic #tea #tealover #tealoversunite #natural #naturalsweetener #naturalandorganic #organicsweetener #sugaralternative #india #teainindia

“All the world’s a stage, and all the men and women merely players. They have their exits and their entrances; And one man in his time plays many parts.” — William Shakespeare

Happy Sunday 🦋 Sipping tea at a peaceful place with a good book is one of the most beautiful feelings. It's a "me time" you need sometimes. I love to sit alone at cafes and just spend some good time reading a book, observing people or writing my journal. Do you like to tea alone in peace or do you like to sit with others while having it? Also there's something special is in this tea, stay tuned to find out. 💃 #KuchTouSpecialHai #SpecialChai #ad

Hey sunshine! Tea’s ready, would you love to have a cup? 😉 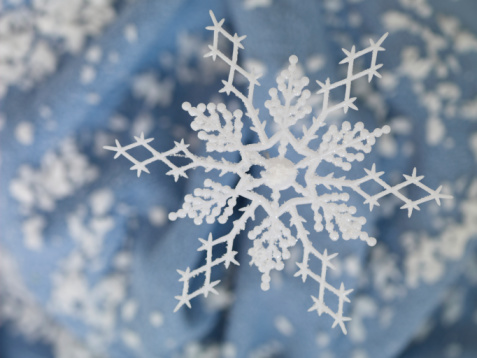 Wtf he is trash!how dare he.I am speechless

Tea time is an excuse to share great thoughts with great minds. ... Offering a cosy and chic afternoon tea available in classic and vegan setup with unlimited tea for only AED 85 net per person. ☕️🍰 #AfternoonTea #TeaTime #TeaLover #AbuDhabiVegans #Cafe302

Friends who read together, drink together.

One of the perfect tea for a Sunday. This subtle black tea with healthy dose cardamom flavor is a cup of tea you would like when you don't want your black tea so strong. . Available at Tea Orb. Price:1000naira. . . . . . . . #teacup #cardomomblacktea #teafreak #tealover #ahmadtea ahmadteanigeria #sundayvibes #cupoftea #cupsandtea #cupcakesofinstagram #morningtea #happiness 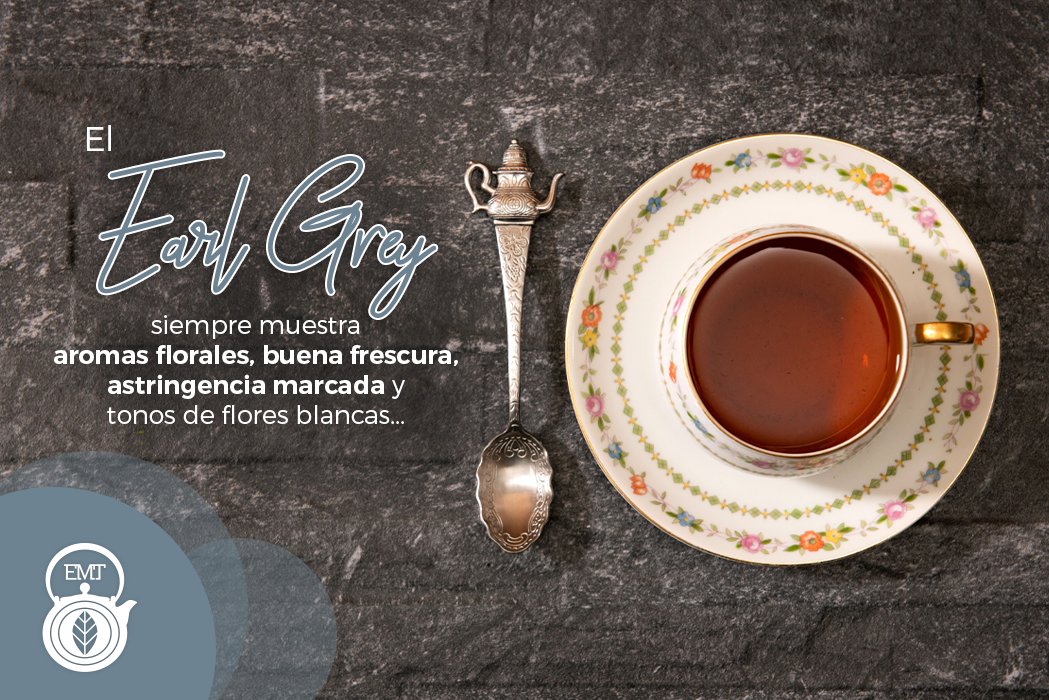 Thank you, thank you 🙏 everyone’s support for not only Mrs Oldbucks Pantry but the Southern Highlands community has been incredible. An amazing 2nd birthday 🎁

Who else is a #tealover here ? See even the science proves so... https://curlytales.com/tea-drinkers-have-healthier-brains-study-says/ …