My #etsyshop is live. Get your hands on all of my movie inspired posters in high quality A3 prints. Save 30% when you buy 2 or more. #etsy #etsysellersofinstagram #etsyseller #minimal #fanart #movieposter #alternativemovieposter #posterspy #inception #batman #missionimpossible #juno #tarantino #disney #sale #movieart #film

in soviet russia, waaaaahmbulance calls you 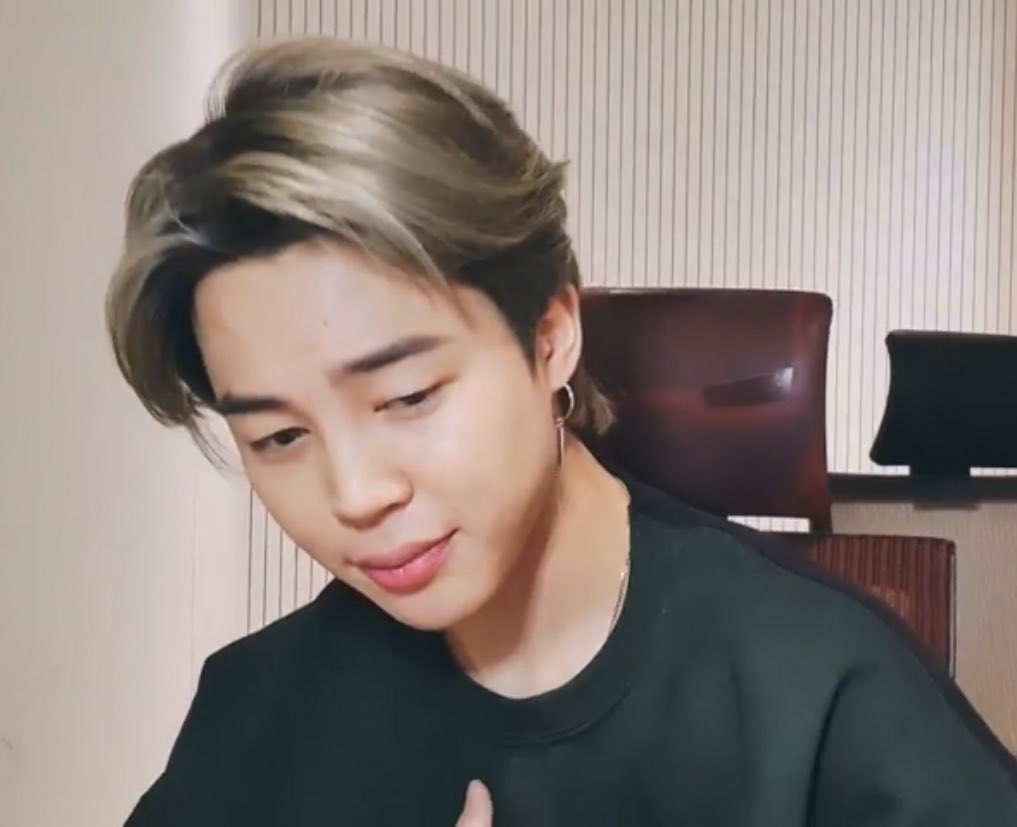 My #etsyshop is live. Get your hands on all of my movie inspired posters in high quality A3 prints. Save 30% when you buy 2 or more. #etsy #etsysellersofinstagram #etsyseller #minimal #fanart #movieposter #alternativemovieposter #posterspy #inception #batman #missionimpossible #juno #tarantino #disney #sale #movieart #film

Day #1 of Quarantino: Reservoir Dogs (1992) • Synopsis: Six strangers try to pull off a diamond heist. But there is a suspected 'rat' among the group. • • I really like Reservoir Dogs - it actually amazes me how much Tarantino achieved on such a low budget! Sounds like a fairly simple plot, but Tarantino's non-linear narrative structure made the story interesting and gripping. Throughout the film, it cuts between the diamond heist, the set up and what happens afterwards. ___ This allowed for suspenseful scenes and 'reveal' moments - but I thought it was a great way to develop the characters more. This development is subtle, mostly received through weird conversations that are seemingly unrelated to the plot, but I feel like this makes the characters seem more real. This is seen in the opening conversation scene where the group go back and forth discussing Madonna's 'Like a Virgin' and the moral of tipping workers. • • _ I think Mr. Orange is the most interesting character in Reservoir Dogs because you don't really know what to expect from him. Although for the most part he is lying in his own blood, he seems to serve the most important function - who's good and who's bad? It's ironic that he is the typical symbol of good morals - he's a policeman - but in reality, I think he's just as corrupt as the other criminals. The commode story scene really emphasized this. (probably my favourite part of the film - also Tarantino's subtle reflection on the power of storytelling itself) __________ __________ What I liked the most about this film is the way that it's shot... sounds very vague. But I love how Tarantino shoots conversations (an obvious French New Wave influence)- he moves beyond the traditional cut back, cut forth, cut back again - instead a lot of important dialogue is heard off screen and not seen. I thought this was a really clever way to demand attention and a refreshing break from the norm. _________ FUN FACT: My loyal fan @hilsbarry, informed me that the song used in the iconic slo-mo sequence (Little Green Bag) is by a Dutch band! Really did not expect that - ✌🏻✌🏻✌🏻 • • Rating: 4/5

Sharon photographed at the Playboy Club in London, 1966.

Before quarantine vs. after quarantine😂 - Stay safe everyone!

Tarantino Movie Scene 🎬 •———————• 3 years ago we took a road trip from Los Angeles 🌴to Las Vegas 🎰. It was a hot, dry day of early September & we stopped at the beginning of the famous route 66 to take a break. . There exactly, was a western old-school diner and a vintage Cadillac parked in front of it. Absolute silence around and there was a slight smell of bourbon 🥃 in the air... . It felt like the perfect scenery for a Tarantino movie (I’m a HUGE fan)!! I was sure Kurt Russell was going to come out, starting shooting people!And a tiny dot of red blood would spill the perfectly white Cadillac... . Did I just make myself a serious candidate for Tarantino's assistant director?😂 . What movie scene alike could you find on your trips?

vincent & jules pulp fiction (1994) directed by quentin tarantino (i had to do pulp fiction, i know i’m basic lmao)