Gleeman Pentaphonic [1982]⁣ ⁣ An extremely rare synth, the number in existence varies between sources. According to Joey Swails, who wrote an extensive article on the synth online, there were only 50. ⁣ ⁣ The Gleeman Pentaphonic is a five-voice polyphonic analog-digital hybrid synthesizer. Both black and clear models were released, the black version first in 1981 before the clear in 1982. It was designed by brothers Al and Bob Gleeman.⁣ ⁣ The filters and amps are based on the same Curtis chips that were used in the Prophet and ARP machines. The oscillators are digital.⁣ ⁣ This synth has three oscillators per voice. It also has a lowpass filter, two ADSR generators, an LFO, chorusing, and a sequencer. There’s a joystick to control pitch bending and modulation of either the pitch or filter cutoff.⁣ ⁣ It measures 6 x 13 x 25 and weighs 18 pounds. The black model has a built-in speaker. It also can be strapped on like a guitar! ⁣ According to designer Al Gleeman, the clear look came about after someone spotted a clear Rhodes piano. After that, requests for a clear version of the Gleeman Pentaphonic started to come in. Gleeman was also inspired by a 1982 Sequential Pro-One advertisement (view in stories).⁣ ⁣ Notable artists (this is difficult to find) include The Moog Cookbook. Apparently Vincent Gallo has one, and Kid Koala.⁣ ⁣ References: Vintage Synth Explorer, Retro Synth Ads, Mark Vail, Vintage Synth Explorer, Equipboard, Encyclotronic, Joey Swails Mayrix Synth.

“You know you're in love when you can't fall asleep because reality is finally better than your dreams.” ― Dr. Seuss . . #aesthetic#aesthetics#vintage#vapor#vaporwave#vaporart#art##love#quotes#visualart#glitchart#glitch#funk#retrowave#retro#nostalgic#chill#synth#neon#vhs#vcr#420#80s#90s

Early in the morning. Low volume because neighbors are still sleeping. I erased an old pattern. I used the midi keyboard to have more possibilities for notes played. I often see many gears used to create things like this. Here, it's just one : Old Vintage Korg EA-1. #abstract #sounddesign #retrowawe #synth #electronicmusic #keyboard #piano #soundscape

I REJECT MY STATEMENT FROM EARLIER I CNAT HAVE KIDS CAUSE IF THEY FIND MY ART......

I'm just checking our link #1 and this is great! So many layers! I was already sold on the bass, drums and alt. percussion and then it hit me with the synth too! Awesome work!

This kid is playing on my next album. I had my friend and his family over for a Corona farewell party tonight. His son was playing this on my upright piano. I promptly told him to stop playing, get up, go into my tiny studio and resume playing the #zelda theme song on my pocket piano.

Conan has one of the forgotten great scores of the 80s Predator is probably the 2nd best action movie of the 80s Commando is still so much fuckin fun Terminator: Synth Noir

• Another day, another session •

The System Coupe from @busycircuits is a fun modular system with an 8 channel sampler and a synth voice. It’s easy to sequence with midi or with the built in Pam’s New Workout. We also like the color scheme! #perfectcircuit #eurorack #modularsynth #almbusycircuits #squidsalmple #pamsnewworkout #synthesizer #synth #sampler

Gave DRU and thedruniverse.com an update. Have been wanting to design a more modern/sleek/lighter helmet for years. After some trial and error, I finally have a functional prototype. It’s better than I thought possible, I made this with these hands 🤲🏼🥺 kind of have a Dr. Frankenstein happiness about it 😄 still can’t believe I got the eyes to light up 💪🏼🧠 - - Created this character back in college to make homework a little more interesting. I was creating some weird music at the time and this served as a face for that. I guess after years of dressing up to play in a mariachi band I didnt find it weird to dress up to play electronic music. I was debating putting this mask down and just going out with my face on the next album but then THIS whole thing (everyone is wearing a mask) lol Took it as a sign... keeping the mask on for now. - - Started uploading tracks for publishing last night. First album release in 6+years... 😧 so much has happened. Glad to report I was out living life 👍🏼 Happy to be back, excited for what’s to come. - - #3dmodeling #3dprinting #cosplay #cosplayer #robot #originalcharacter #art #music #localmusic #indiemusic #supportlocalartists #scifi #dj #electronicmusic #prop #maker #alien #daftpunk #starwars #artist #design #indiefilm #film #musician #musicvideo #synth #synthesizer #helmet #3d #3dart

Welcome to ~ O.R.A.C ~ The alternative environment developed by Mark Harris @thetechnobear which allows run puredata’s patches on Norns. In this regard: I use #caadditive that would a mega generative additive synth that create looping and evolving voices. • • • • • • #orac #puredata #idmmusic #electronicmusic #monome #norns #modularsynth #synth #synthesizer #fatesdac #stompbox

Testing my #marantz #cassette recorder. Getting ready for the #strawberrymoon with an intense late night #synth #jamsession #goodvibes also a quick show of my current setup 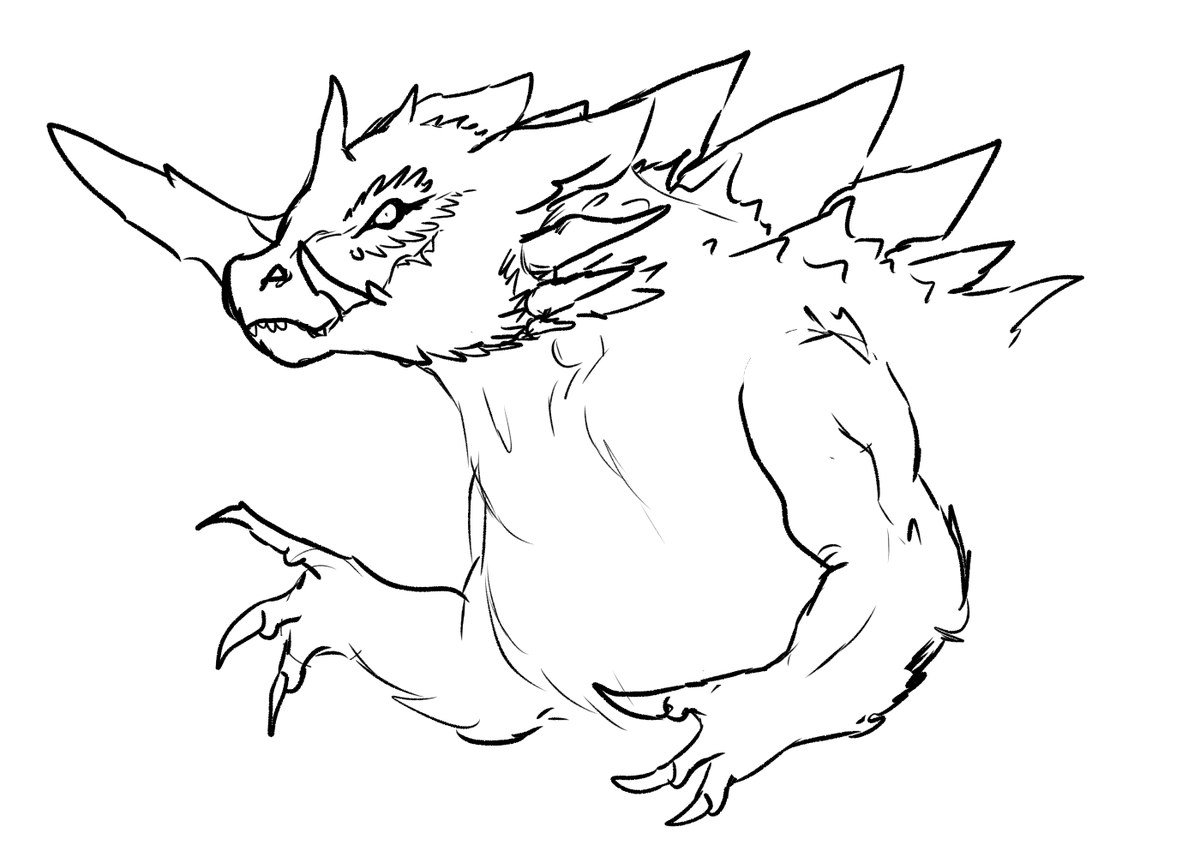 New sound design project is finally in the works... I’ve found it very difficult to be creative while so many people are hurting - others feeling the same? The view of the (still) raised Michigan Ave bridge is a constant and symbolic reminder of how much progress as a society we need to make. Please everyone,stay safe out there ❤️ . . . . . #sounddesign #synthesizer #modularsynth #moog #analog #synth #chicagomusic #novation #elektron #digitakt #makenoise 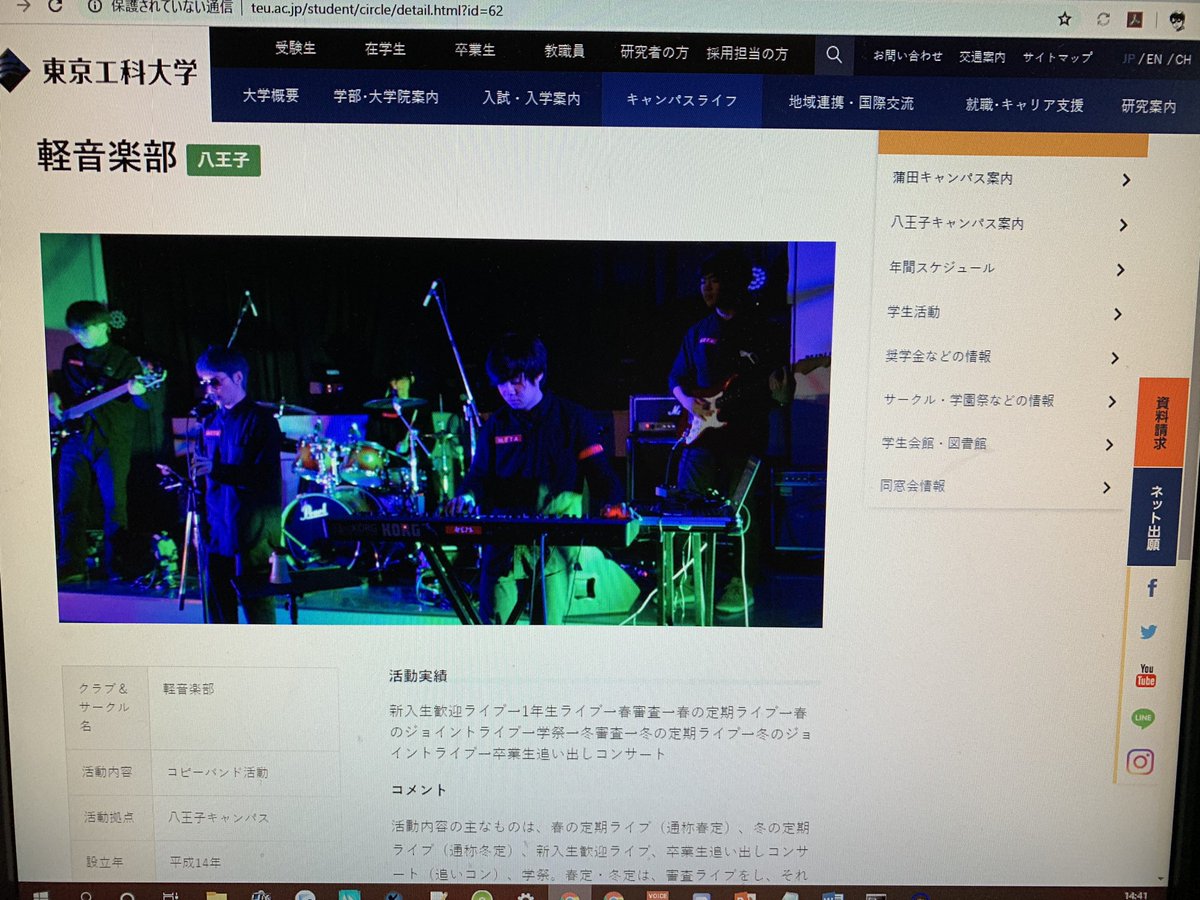 I'm streaming it for them tomorrow! Not to worry.