A few pictures of a cherry tie rack that I recently made! Pictured here with this beautiful @scbocaraton grey and tan check wool tie.

The Chi-town Social Club with members @nicholastremulis, @darryljonesbassist, #VincentWilburnjr and the all so beautiful #ShawnChristopher. Chicago homegrown talent kicking it out big time. If you get the chance to see these guys in action don’t miss it.

A few pictures of a cherry tie rack that I recently made! Pictured here with this beautiful @scbocaraton grey and tan check wool tie. 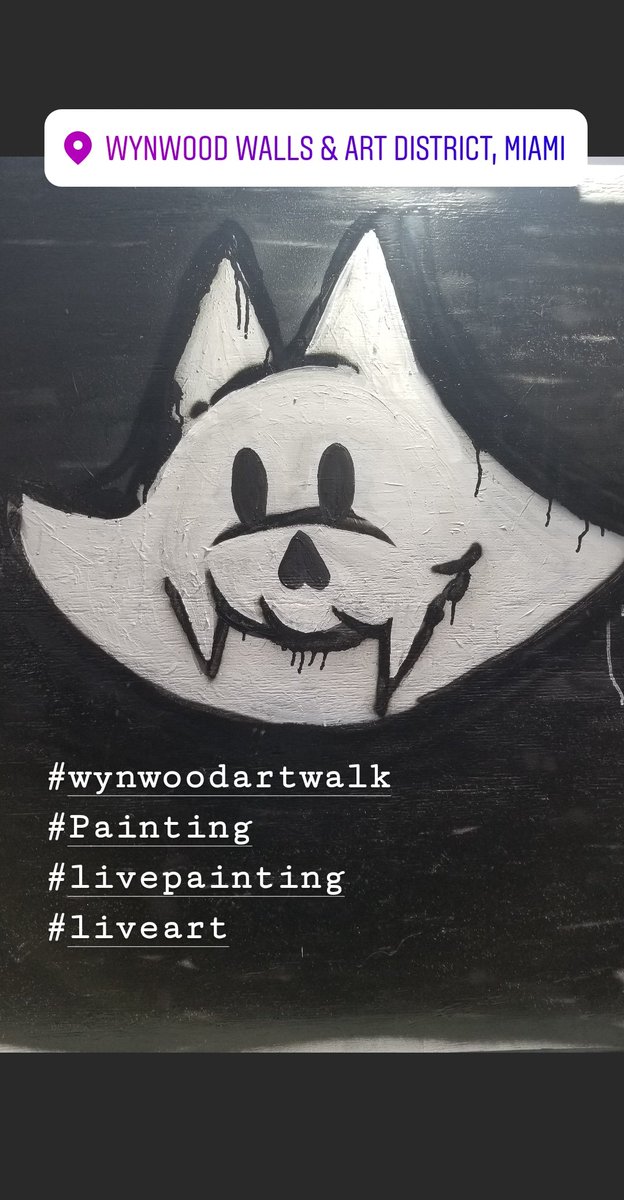 🎵You can make it Im genuine you wont be satisfied I know how you feel But his love is for real And theres a god i know He’s always in control All you gotta do is trust him So just Stand up and fight Fight for what is right Then just hold on be strong He’ll carry you along Come to him Don’t be afraid You can make it You can make it You can make it if you try🎵 . . . #Youcanmakeit #ShawnChristopher #Roncarrollsorignalmix #soul #soulfulhouse #dj #housemusic #djlife #housemusiclovers #deephouse #techhouse #housemusicallnightlong #funk #disco #pic #art #imvuedit #imvu #girlswithtattoos #imvuart #imvustyle #dopevu #imvudark #imvubest #imvudigitalart #imvuphotography #imvugirl #imvufashion #imvubeauty #imvupictureperfect

Happy heavenly birthday to Gavin Christopher (May 1, 1949 – March 3, 2016). He was an american R&B singer, songwriter, musician, and producer. Born in Chicago, Illinois, he started out playing music at a very early age. He began his career, first in a band called Lyfe. Christopher later joined another band called High Voltage. Christopher himself would also become associated with Rufus, as he penned the song "Once You Get Started," which was later recorded by the band and hit #10 on the Billboard Hot 100 in 1975. He also wrote three songs on Rufus' next album, Rufus featuring Chaka Khan: "Dance Wit Me" (another big hit), "Fool's Paradise," and "Have A Good Time." Christopher relocated to Los Angeles, California, where he was signed to his first recording contract with Island Records. He later moved back to Chicago to record and work with Curtis Mayfield. He worked with Herbie Hancock, writing and singing on several of his albums. Christopher also penned the Hancock song, "Stars in Your Eyes". It was during this time period that Christopher "discovered" a young keyboard player named Robert Kelly, who would go on to become R&B singer R. Kelly. Following a move to New York City, Christopher signed with EMI Manhattan Records and scored his biggest single, "One Step Closer to You" and another major R&B hit two years later with "You Are Who You Love." He also produced music for artists such as Grandmaster Flash, Afrika Bambaataa and The Ritchie Family, as well as mentored and worked with a young Mariah Carey prior to her getting her big break. He was heavily involved in the early hip-hop scene, writing such hits as "Girls Love the Way He Spins", "Sign of the Time", "We Gonna Rock America" and "All Night All Right". Gavin's sister is dance music vocalist Shawn Christopher. Gavin died on March 3, 2016 in Chicago of congestive heart failure at the age of 66. He is survived by his daughter Chloe Zae Jackson. #gavinchristopher #rnb #rnbsinger #soul #legend #oldschoolhiphop #rnbproducer #rnblegend #soullegend #80srnb #shawnchristopher

This lady right here...One of the first people in the City of Chicago who said, "Guurl, you can sang..". The first to bring me on tour as a background singer, the first model of how to be generous with the stage, build a music family and own the stage. Even when I couldn't afford my own fancy clothes for the stage, she would open up her closet and share her "Diva Clothes " with me. Then to find that we were cousins after almost a decade of being friends. I have so many fabulous memories and over 16 plus years of love, sharing , mentoring and frienship with her. Thank you for your leadership and humility, I adore you @shawn_christopher7 . #TBT #Sisters #Friends #Chicago #Meets #LA #Love #Mentor #My #longest #nickname (#ShawnChristopher Ebenezer Baptist Church of America) #favorite #willow #mission #bags #singer #stories #vocalists #celebrating #Friendship #pic #memories

Shawn Christopher - Make My Love 12" 1994. Massive Stonebridge mix. It's going to be a dance classics day I think.