Stay Safe and Protect Others - https://mailchi.mp/ed6809023374/stay-safe-and-protect-others … See you all tomorrow at Ovingham for the 20 Miler and Run Northumberland Half 2020 #runnation #runnorthumberland

Caring. Isn’t. Canceled. Today we did a socially distant birthday song and visit to one of our favourite dudes! Before Covid he had asked if one of our athletes he admired could come to his Birthday Party. While we didn’t have a party, we made sure that he got a visit from the teammate he so loves.

In other news, legs felt great today after #RunNation #Northumberland20 ... the benefit of being a slower runner not as much effort on the legs! Must work harder, clearly. #runr #running 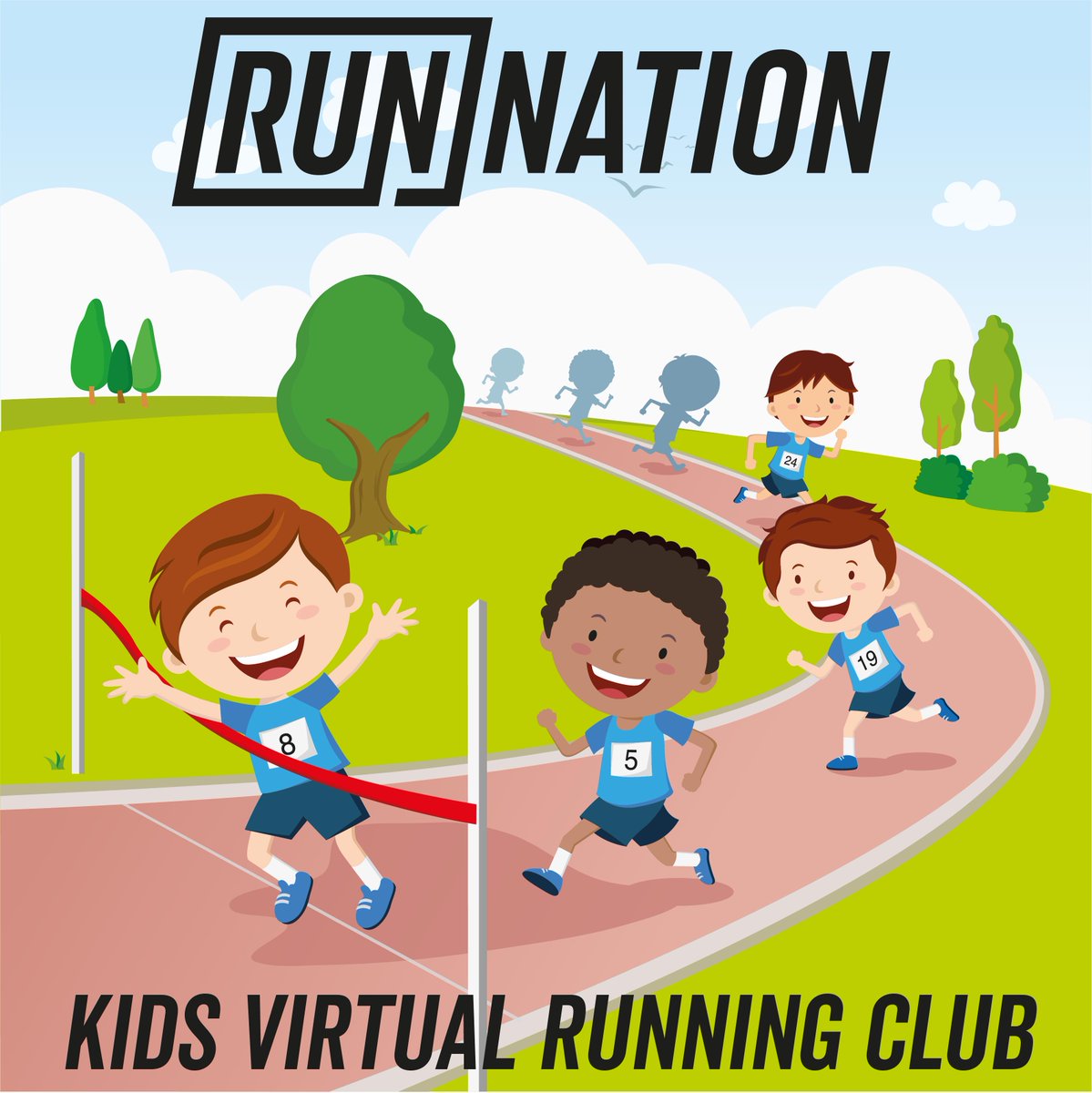 💥How to improve PUSH OFF from the ground as you RUN💥(🎥 Via:@jpgloria.dpt ) - 🔎There seems to be a misconception about which muscles contribute the MOST during propulsion, which is where the foot pushes against the ground to move forward➡️! A common belief is that the glutes🍑 provide the most force during this phase; however, this is NOT true🚫. It is actually another muscle! - 🦵The calf muscles contribute the MOST to propulsion! For slower runs🏃‍♂️, increases in vertical ground force, are mostly due to the calf muscles, specifically the soleus. To do this, these muscles produce around 6-8x your bodyweight🏋️‍♂️, which is the MOST force generated from the body as you run. - 💎Therefore, strengthening the calf muscles may be ESSENTIAL to improving your ability to push off the ground, which results in a larger step, and ultimately running faster!⬆️ - 🔑Now, here are some great calf strengthening exercises I incorporate in many strength training programs for runners: 1️⃣Heel Raises- A popular and simple exercise included to strengthen the calf muscles. 2️⃣Supported SL Heel Raise- A great way to load the calf muscle in a single leg position, while removing the balance aspect of it. Inspired by @zerenpt 3️⃣SL Bent Knee Heel Raise- This targets more of the soleus, which is important as I mentioned earlier.

@jaymarcusd Mistakes are a fact of life. It’s your response to an error that really counts. Take chances, make mistakes that’s how you grow - First and Last race of 2020 indoor 👌🏾

SPEED BOUNDS 💥 I personally think this is an incredible exercise for plyometric development but I don’t see a lot of people in my area doing it. ☝🏽💥

Amazing Julia will likely be the first kid to do ALL the Bingo Fitness Challenges. Which means $35 to the @kanatafoodcupboard ! So inspired by her strength!

thanks man! I'd like to say I enjoy it and am good at it...but I'm not sure either of those are true!

☀️Trying something different today! - I have decided to set a goal to run around my block every ⏰hour today because why not?🤷🏼‍♀️ (0.5 miles every hour) - 💭During these times it’s especially important to move throughout the day! I’ve learned that the more you chill out and don’t do anything, the more you will become lazy and bummed out. A 💯Literally like if I don’t do anything I feel so bla... but once I do something productive I’m like🔥YESSS let’s keep this vibe going🤙🏼 - ❗️So if you get up and move your body, you will become more productive and feel good! - ❓What have you been doing during these times to stay productive and get in that fresh mindset?! - -

In my eyes you are a running god, I don’t know how you do it!!

It's #RunNation 5K & 10K runs this Sunday at the valley. We have limited hard standing for car parking, there is no parking on any the grass after all the rain, please car share if possible. Other park users be aware of restrictions over the bridge whilst the run is in progress. https://twitter.com/RotherValley/status/1221410651719000070 …

part of a sport, that people consume for their entertainment. But it’s also the greatest teacher ever had. Because I have learned work...perform...respond to pressure...disappointment...heartbreak... betrayal....how to be present. How to fly...and how to hang on when you can’t. It’s more than track. ✌🏾💛🐝 . ⚡️Tag a friend ⬇️ ⚡️ 🔥Follow @dmv_track for the best track and field videos 💥 Dm us your track and field vids🎥 and pics 📸 .. . .. .. . #Jumpnation #athletics #trackandfield #tracknation #fieldnation #track #field #olympics #diamondleague #worldchampionships #longjump #triplejump #highjump #polevault #runnation #athleticsvines #highjump #ncaa #sport #longjumping #power #worldrecord #usatf #running #hurdles#strong#fit#sports#practice#athlete 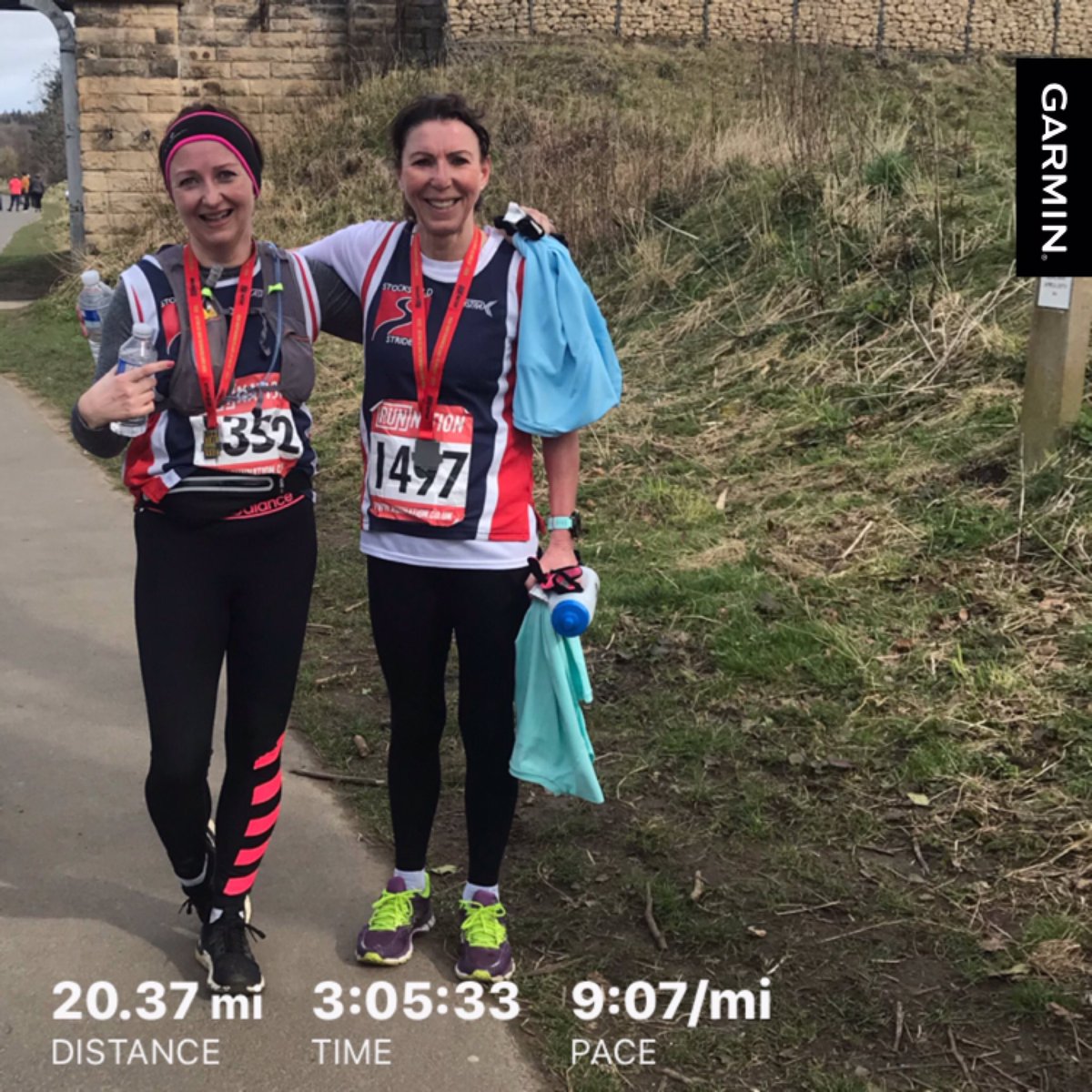 Big Northumberland 20 miler. Think it’ll be the last organised race for a while, uncertain scary times ahead. #runnation #keeprunning #scarytimespic.twitter.com/peGW4r3Ha4

Caption below! Tag a friend and follow us! . His team’s reaction to his proposal will always be incredible. 🙌👏 (via @isaac6parks)

Finished 5th in the @runnation 5k at #rothervalley today! Makes me sound like some kind of running God, but there were only 19 people running it ... #running #nikerunclub