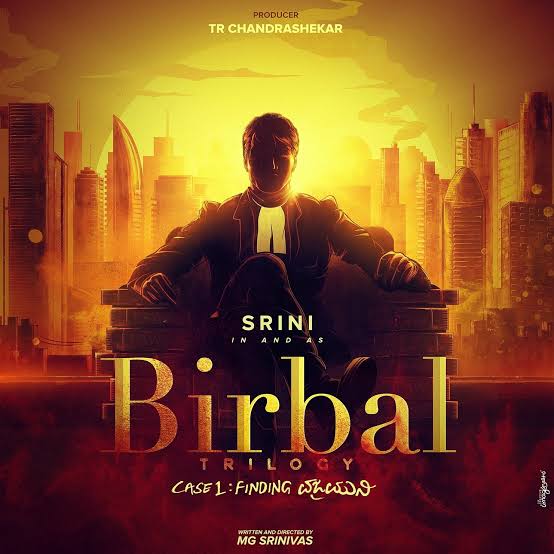 Just watched #BirbalTrilogy , as a sucker for thriller I had watched with great interest and this work didn't disappoint me. Even though it resembles with other works but the genre of film is like that. Also unnecessary comedy has made me uncomfortable. #Recommended #OnPrimepic.twitter.com/hjODiq3pvU – at HMT Swarnapuri Colony, Miyapur

We really had ridiculous rules in highschool, moving ones hips provocatively was a no,no..., We had the 6 inch rule & only side hugs were recommended. On inspection when you kneel to the ground, your skirt must touch he floor...shirts buttoned all the way up...

It is perhaps my own personal history that especially endears me to stories brimming with inorganic motherhood. Because sometimes that’s what it is. An uphill climb, hard work and many many failed attempts. In my early years, and for a long time after that, I would hover around the peripheries of my mother’s heart, one foot always on the threshold, unsure if I really deserved to go in, waiting, always waiting for her to show me I did. In her own ways she did, because this was as much her trial as mine. We were yin and yang, night and day, black and white. Always on the other side. But over time, like weathered stones, we learned to fit into the same hollow spaces that our friction created in the first place. My mother and I, through several failed attempts, finally found our imperfect places in each other’s lives. She was my first lesson in how relationships don’t have to be perfect for them to be beautiful. . Red at the Bone, shone a light on that lesson once again. And did it in one clean sweep. A young black couple, an unexpected pregnancy and an all important question at the centre of it all. What happens when two people, tied together by a baby they’ve made, want disparate lives? When the velocity and direction of their longings so wildly diverge? If the genders were reversed; if it was the man aching to break away, this would have been an old story, as old as patriarchy itself. But to have a mother eager to leave her baby, because her heart ached for more, because this just wasn’t enough, is a far less told story and in telling her story, not as one of callous abandonment, but of innate desires, Woodson’s novel shows its red raw heart, and it is pulsating with life. . . #bookstagram #redatthebone #jacquelinewoodson #booksread #readingcorner #blackfiction #blackwriters #womenofcolour #bookishinstagram #quarantinereading #readinggoals #motherhoodunplugged #flatlays #readingcommunity #ilovebooks #recommended #blackhistorymonth

Never find against this #corrupt #Morrison #LNPGovt if you are a member of #AAT [Terry Carney's] not wounded by the fact that after he made a series of decisions against #robodebt, he was not reappointed to the AAT in late 2017 [although recommended]. https://www.thesaturdaypaper.com.au/news/politics/2020/06/06/the-robo-debt-class-action/15913656009923 …

This edit is the last one for this theme :) I kinda like this one :P

I have a vague memory that John Betjeman recommended beginning the exploration of a church by walking around the outside. I guess it can be very revealing but it’s often neglected.

Currently India is at 114 position in total number of deaths as per your failed lockdown. Please tell after how many deaths you would have recommended Lockdown if you were given opportunity? pic.twitter.com/SY6JeaUaHR

ugh no. lol i mean, if you hadn’t already worn it all day i’d say maybe?but it’s also your tolerance, i don’t really know the cons of wearing it too long. i just know what’s recommended, i know people that almost never take it off. so idk lol don’t listen to me. just be safe! 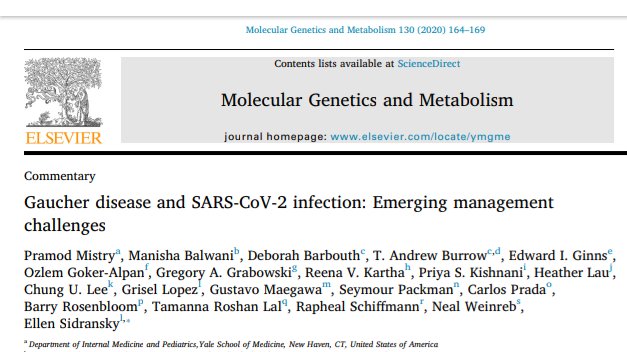 Worst marketing ever, to have a book recommended by an idiot.

#StaySafeUG #KeepingChildrenSafeOnline Recommended; Educate kids about appropriate online behaviours just as we convey appropriate offline behaviours. Spying on kids & unnecessarily invading their privacy should only be as a last resort when there is significant cause for concern pic.twitter.com/oDYe3g7pHD

This lovelt serum is enriched with Vitamin C & hyaluronic acid. This was purchased in the penny sales from Holland and Barrett. Now, I have never been the type of person to brag, but this product has really done wonders. I am very skeptical when reviewing products, however this product has seemed to work well with my acne prone and dull skin. This product absorbs to the skin almost instantly. Bare in mind results don't show overnight so don't get too excited ladies and gents, but for myself I started seeing a huge difference after 3 weeks of using this. @hollandandbarrett #makeupartist #hollandandbarrett #skincareroutine #selfcare #facemask #mustneedproduct #glow #skincareroutine #productreview #letstalkaboutit #recommended #serum #makeup

Movie Recommendation #39 A Monster Calls (2016) Director: J.A. Bayona Genre: Dark Fantasy/Drama IMDb: 7.5/10 My Rating: 7.5/10 . *Conor, a twelve year old boy, living his terminally ill mother encounters a tree monster behind his house. . A kid's movie that's not for kids. A Monster Calls deals with one central theme, the loss of loved ones & how a 12 year old deals with it? With no smiles thrown at the viewers here, it is a harrowing journey, full of imagination & wonder. . Full of imaginative visual imagery & a well crafted story, with strong performances from all of the cast, this one is not an easy watch but one worth it. @cinema.cubes #cube_cinema . Have you seen it yet? What do you think about it? Let's talk in the comments.

For the first time ever I got recommended a video about a Black youtuber living in Switzerland. I was so so happy, but it really did make me think... https://twitter.com/aphroditereadss/status/1269078655608606720 …

Might try to do a full body drawing but idk :/. Anyways dis is disappointed and disgusted Cami. Cami is a squid who is 19 years old. I’ll add more info about her later but this is about it. - - - - Tags: #splatoon2 #splatoonart #lowqualitydrawing #disgusted #disappointed #in #america #recommended

L 33 On the 6th of June 1972, there was a nation disaster as the the colliery number 2 mine collapsed. It is recommended as the 5th world disaster as 427 people died while moving the economic wheel of the nation's and region at large.

Who Will Cry When You Die? This is an amazing read as this book will help you in enhancing yourself. I love the references given by @robinsharma in the book, I've also attached two photos with this one. There are many things that you'd learn when you read this book. Gain more knowledge and wisdom, truly amazing. #bookstagram #book #booklover #booknerd #bookstagrammer #books #recommended #bookrecommendations #instagood #instadaily #instapoems #instawriter #poetry #poetrycommunity #poetsofinstagram #poems #poemsofinstagram #writing #writingcommunity #writerscommunity #wisdom #knowledge #love #positivevibes #positivity #goodvibes #followers #followｍe #trending #blogger