JEALOUS MO’FUKAS.... @bigsean @eminem who eva can tell KANYE since he scared to be on social media.... mah new hits comin out kid. Let the copyright robbin btch made cats git at it. I RUN THIS GAME. IM THE FACE OF THE RAP GAME. MMA fight any where. I hydrate wit @properwhiskey ..... and like @thenotoriousmma I’ll KO any one in the rap game wit these fists. MMA fight anyone, let’s do it dawggies. ❄️ SNOWFLAKE ❄️ . . . . #mma #furywilder2 #rap #hiphop #snowflakerapgod #rapgod #snowflake

she was attackin her coppers, you got me bout to act a fool real quick.

Today I didn't even have to use my AK.... Gotta say it was a good day 😎 #icecube #popcollector #rapgod @icecube

It Is funny,and yet, a little sad. How life takes circles, and catches up with you, no matter how hard you try to run from it. Is success, the way we see it , actually worth it? Eminem was raised by a single mother,who had drug abuse habits, in an impoverished house. Hailey, was raised by a Superstar, someone who is seen practically at pinnacle of his trade. Yet, she was raised by a single parent, even though Emimen did a great job at it, he did have his own struggles as an addict. He had to face struggles as a parent, dealing with controversies and papparazi as he stated in "The way I am" . So did his want of giving a perfect life to Hailey actualize? Financially, yes. But it did tax him emotionally. And shouldn't feeling the right way be the definition of success? Circles.What do you think?

50 Cent recently went off and had some words for Nick Cannon👀 Do you think he's right or he's overstepping?🤔 ⬇ Follow us for the best Hip Hop content, debates, and reviews!🔥

If Eminem & I collaborate on a song together, it will be the beginning of a new world. #DREAMS #RapGod #GOAT

Lol... Can you guess which movie scene it's from?

Congratulations to Faiza and Ali!🥳🥳🥳 Love you guys!❤

I've been down, kicked, like around six thousand times since I was a kid, As a child, picked on, clowned Countless times I've been outed gotta remind myself of it every now and then, So the route I went's self-empowerment In a hole, taught myself how to get out of it and balance it with talents, wit, 'Cause life is like a penny, cause it's only one percent,who overcome the shit they've underwent, I went AWOL like what my back was up against, don’t tell me 'bout struggle, bitch, I lived it 🥊 #marshallmathers #eminem #leavingheaven #killedit #willtherealslimshadypleasestandup #illbethebiggestfanyoulleverloose #weshouldbetogethertoo #rapgod #canihaveanautographonthestartercap #newalbum

From a few summers ago.#rapgod 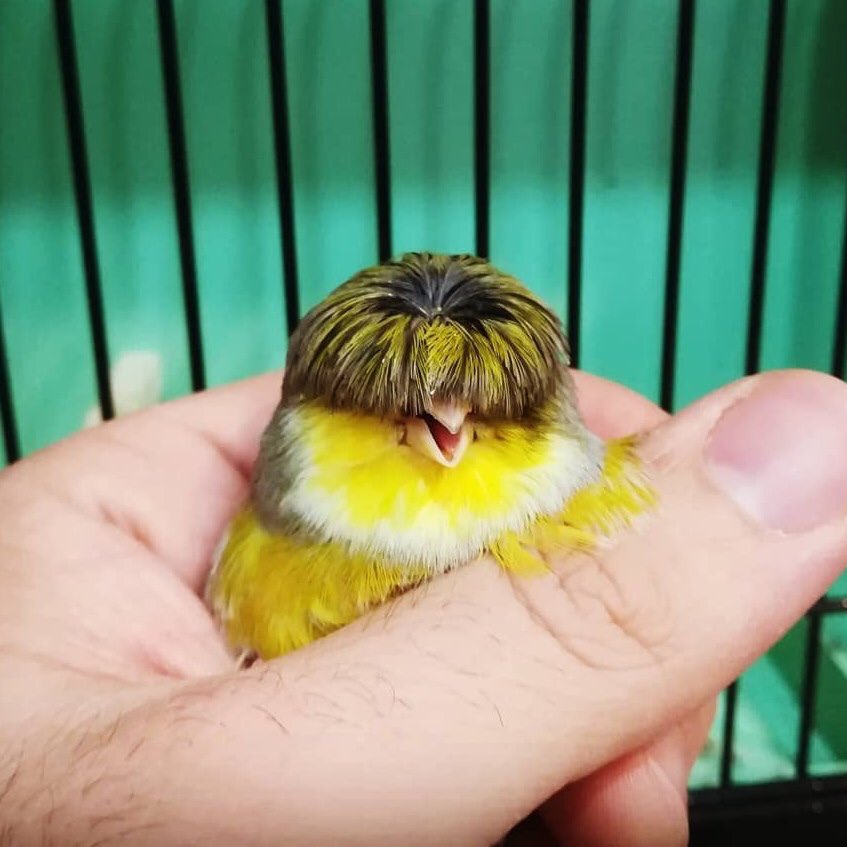 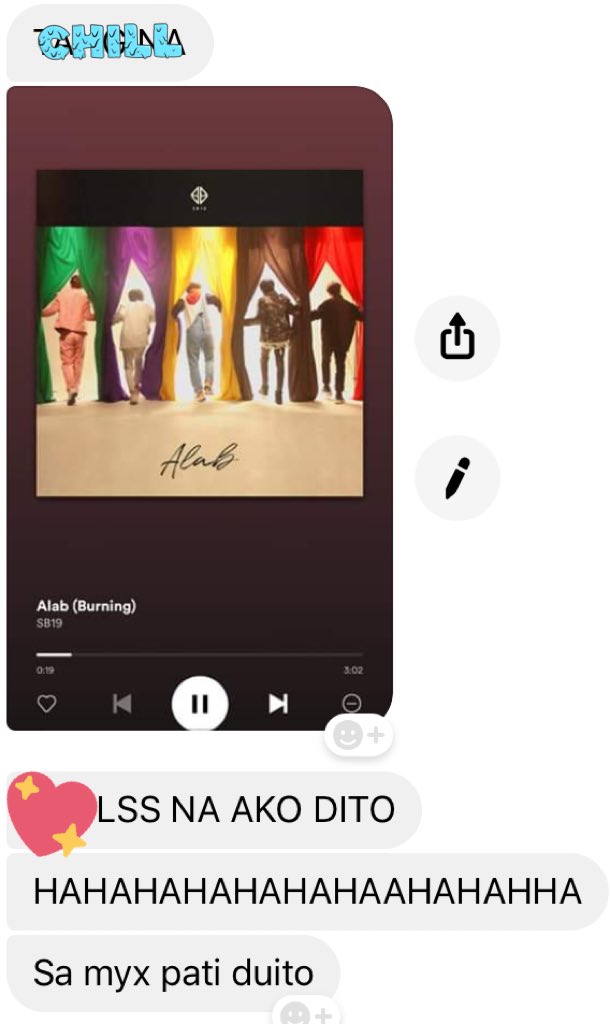