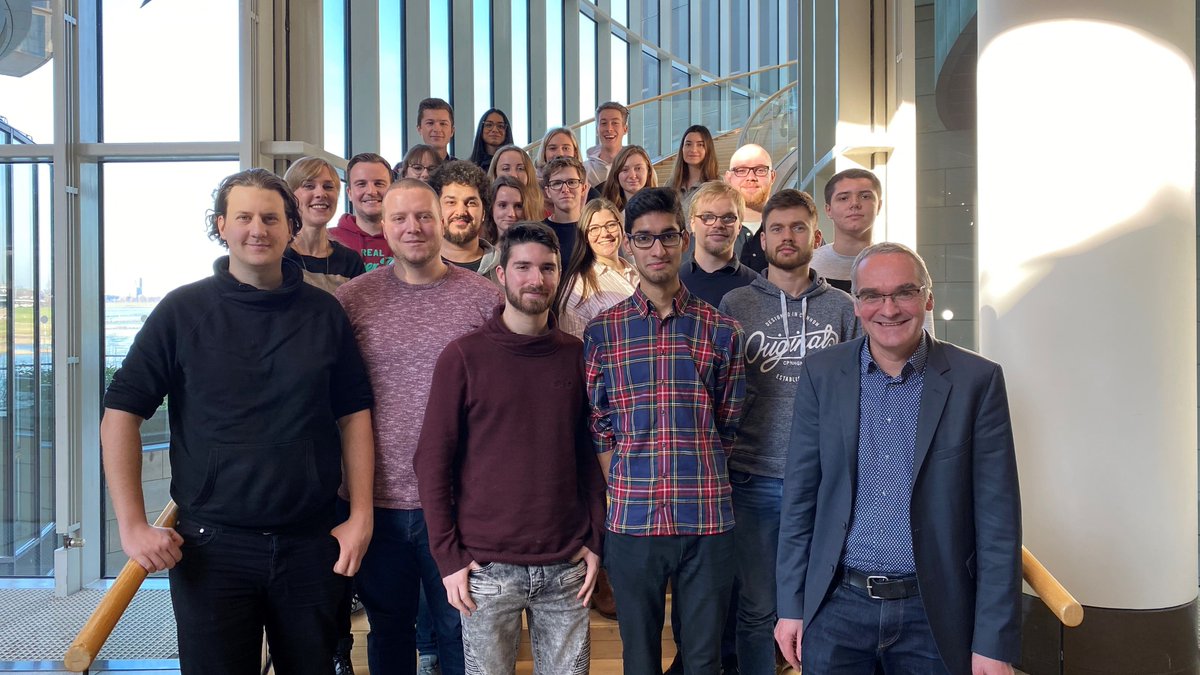 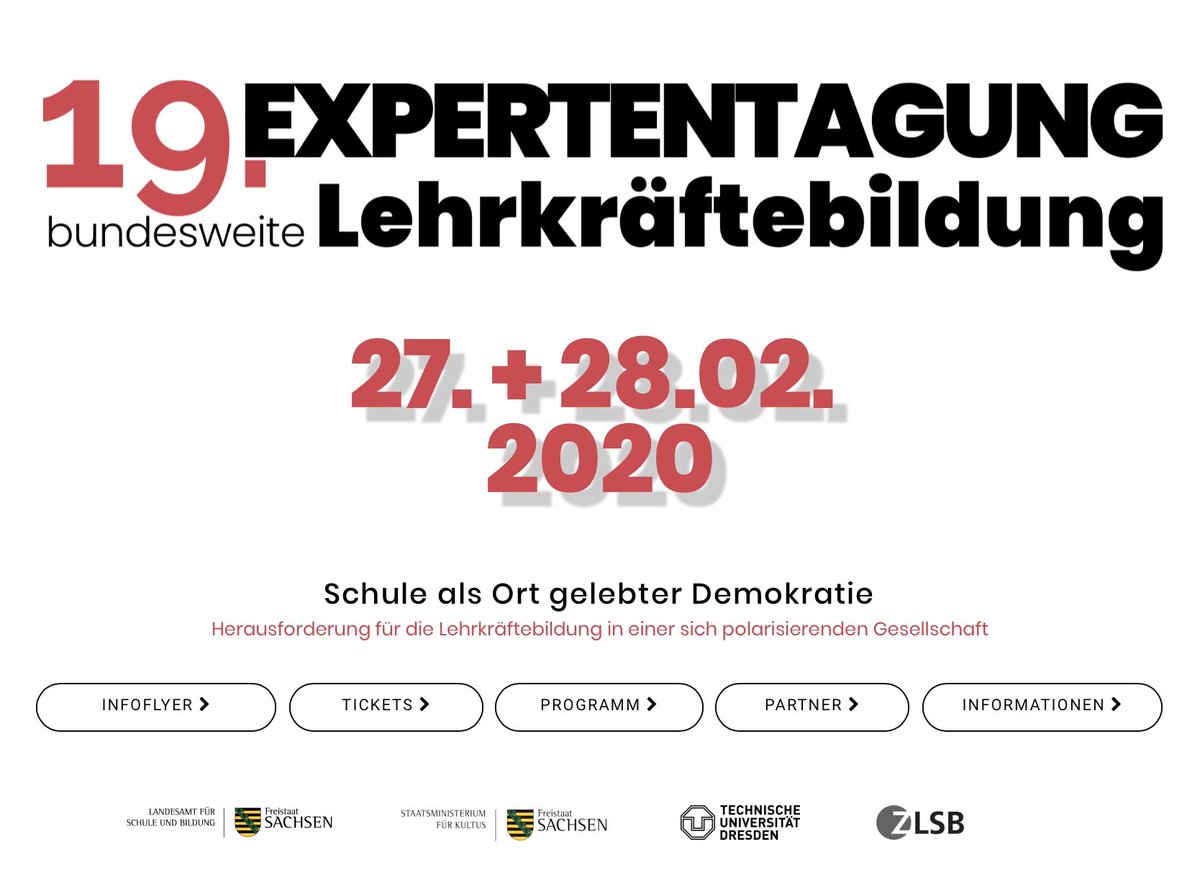 #ThrowbackThursday to our #Election2020 🇺🇸🗳 kick-off on Monday evening with John Nichols (@nationmag ) and Arthur Landwehr (SWR). • John Nichols gave us food for thought on how the situation in the U.S. looks like and what influence the media, and especially social media, has on this election cycle. • The evening begun with a keynote by John Nichols in which he explained how the failure to evolve the election system as well as the media haunts the U.S. nowadays. He also talked about the state of the Democratic Party and its current frontrunners in the race to the White House. • Afterwards, Arthur Landwehr, SWR Correspondent in Washington, D.C., was skyped in to join the discussion of the media's role in the U.S. elections and to further share his current experiences in America. Both experts agreed that the debates so far and the discussion in the U.S. in general is characterized by the neglect of addressing crucial issues such as equality, racism, gender, digitization, climate change, and automation. And the media is also not doing a terrific job in sufficiently covering these fundamental issues. • Diana Hörger (SWR), who moderated the event, quickly included questions from the audience for the two journalists. • It was a very interesting and entertaining evening for which we thank our wonderful experts, our engaged audience and our lovely cooperation partners, @swraktuell and @lpb.bw! We hope to see you soon at one of our other #election2020 events! • #uselections #elections2020 #media #politics #journalism #tbt #politischebildung #stuttgartevents #kulturstuttgart #0711

journalist VI | "With politics you cannot make culture, but maybe with culture politics." Theodor Heuss was a West German liberal #politician and the first President of the post war Federal Republic of #germany. His #aphorism is pinned on a wall at Savignyplatz Station. Coming from the government district the train stopped there for such a long time today that I had to read these famous words more closely and take a photo 🤓📷 #culturaldiplomacy #politicalhumour #politicalhistory #politicalphilosophy #freespirit #berlinstagram #journalsm #journalismus #literarydevices #quote #quotesaboutpolitics #quotesaboutculture #quotestagram #word #wordplay #wordsforthought #wordsmith #quotesandsayings #intelligentquotes #microprose #quickquote #famousquotes #famousquotesandsayings #politik #zitateundsprüche #zitatezumnachdenken #politischebildung