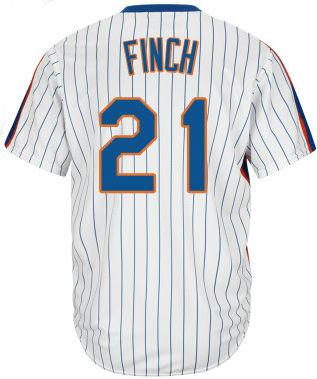 The Jets brought back QB David Fales today on a one year deal. He was the backup for most of last season and will retake that role again this season. However, it is still possible that they bring in another veteran QB to compete with him for the backup role. Credit: @adamschefter #nyj #newyorkjets #nyjets #jetup #ganggreen #ganggreenarmy #newyork #davidfales #quarterback #freeagency #2020season #florhampark #metlifestadium #takeflight

Is it Pats or bust again in the AFC East?

New Podcast! "Are the New York Jets a better team as they head into the month of April?" on @Spreaker #adamgase #joedouglas #letstalkjets #newyorkjets #nfl #nyjetshttps://www.spreaker.com/user/11050258/22-8K94CH?autoplay=1 … 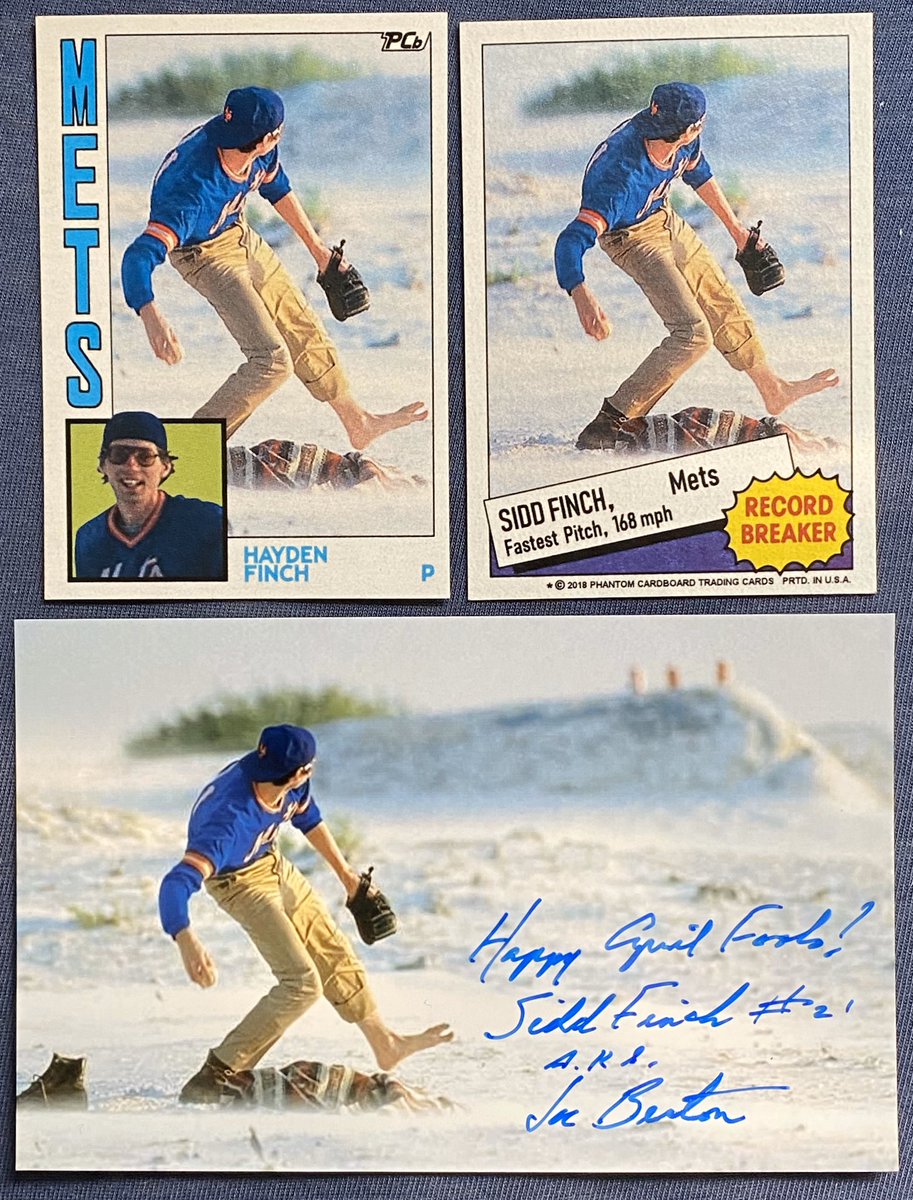 My modest Hayden “Siddartha” Finch collection, the greatest pitcher who never lived... I bought it hook, line and sinker back in the day #siddfinch #georgeplimpton #LFGM #newyorkmets pic.twitter.com/INZx2pFrKP

BREAKING: The Philadelphia Eagles, Seattle Seahawks, Green Bay Packers, and New York Jets have all inquired about acquiring stud DE Yannick Ngakoue. For those of you who aren’t aware of Ngakoue, he would be quite the acquisition: -25 Years Old -Only Missed 1 Game In His 4-Year Career -Atleast 8 Sacks In Each Year Of His Career . . . The rebuilding Jags did franchise tag Ngakoue but have not ruled out trading him. . . . Where would you like to see @yannickngakoue91 land? . . . #nfl #fantasyfootball #philadelphiaeagles #seattleseahawks #greenbaypackers #newyorkjets #jacksonvillejaguars

Jamal Adams is far and away the most physical safety in the NFL. Jets defensive coordinator Gregg Williams blitz' the safety more than any team in the NFL. Jamal Adams is the perfect fit. He is extremely fast and relentless when chasing down the Quarterback, but his smarts sets him above the rest. Much like Harrison Smith, Adams does a fantastic job at disguising his intent pre-snap which allows him to confuse the offenses blocking assignments. The perfect example of this was against the Giants when he pretended to be in man coverage only to blitz the B gap. He then bull rushed Saquon Barkley, throwing him to the side, and then stealing the football from the hands of Daniel Jones taking it the other way for 6 points. Jamal Adams was consistently making plays in the backfield for negative yardage. I read comments about his lack of ability in coverage, but they are dead wrong. He is no liability in coverage. The average passer rating allowed in primary coverage for safeties was 93.6, but Adams was well below allowing only 80.7. He is not in the elite category for coverage, but he is on a whole different level for safeties when playing in the box. Jamal Adams was the best safety in the NFL last season. 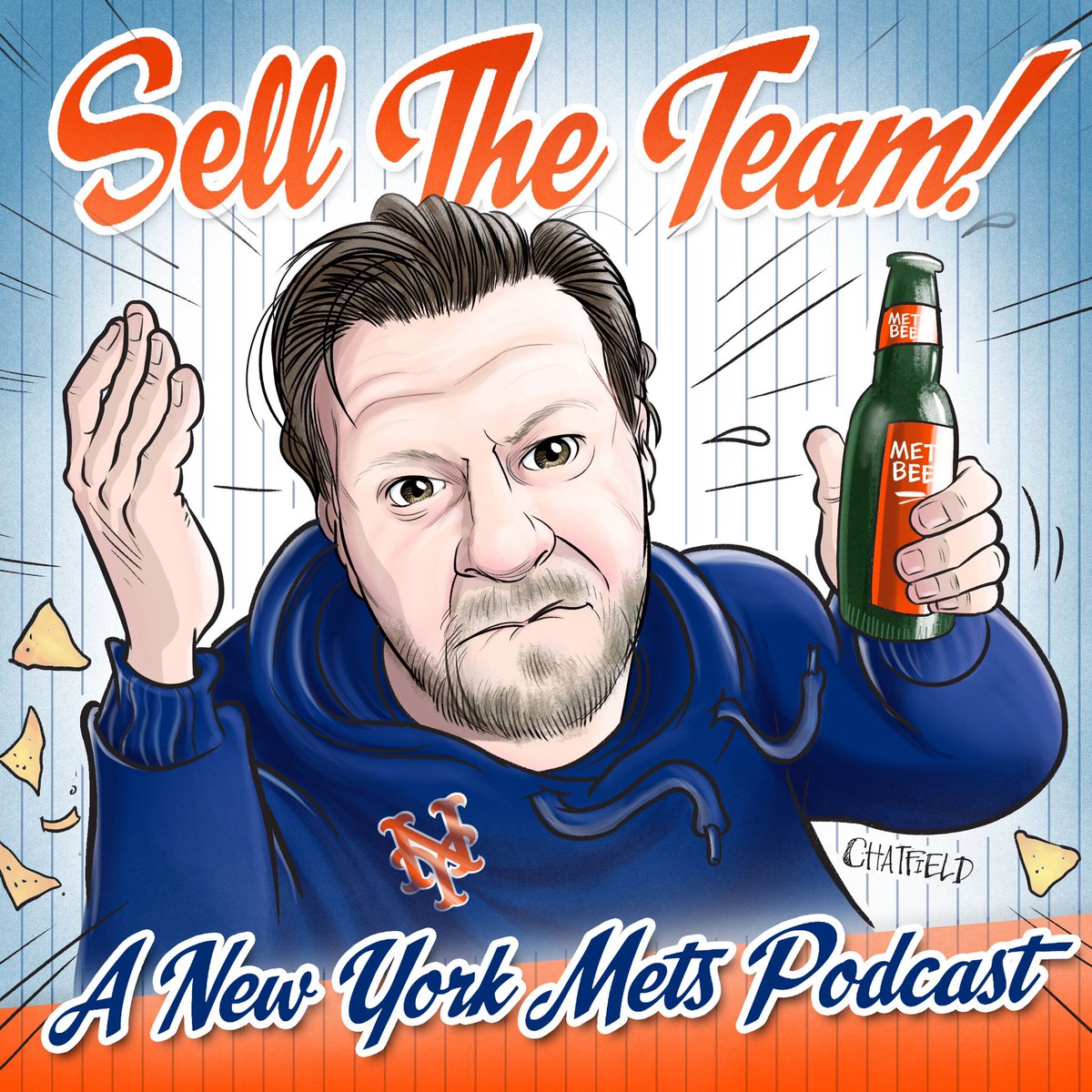 If there is ever a baseball season I’m starting a new podcast where I bash the @Mets ownership bc they are horrible humans. Whenever there is a season please listen and help me get this team new owners. #mets #metstwitter #newyorkmets #baseball #selltheteam #wilponssuckpic.twitter.com/TCsJEp7JbY 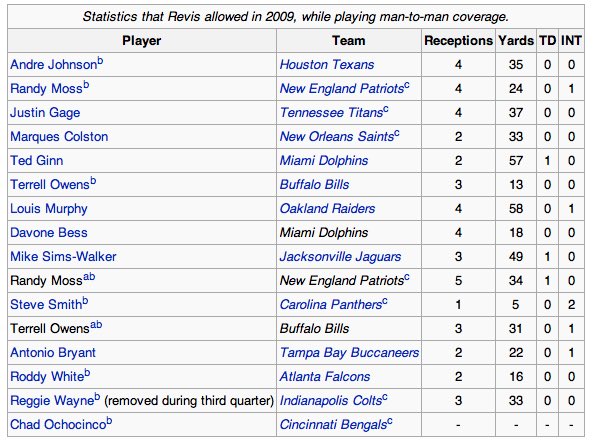 BREAKING: The Jets are sending QB Sam Darnold and a 2019 first round pick (11th) to the Eagles for QB Carson Wentz!

I’m personally a huge Alex Lewis fan. I think he brought over in a steal of a trade and fits the mold of the lineman Douglas is looking for. He came here played well and was given a very reasonable contract and hopefully he will stat for years to come. The only knock I have about Lewis’s play is that he did happen to get a few penalties but hopefully with now a year under his belt he will be more situated to have even a better year.

So much for the totally front load approach.This report change adds $10M more cap space for this offseason than would have been available based on the roster bonus only structure( while increasing cap hits 2021, 2022). Per source @dduggan21

BREAKING: Sam Darnold has tested positive for the Coronavirus. He was told by team authorities on self isolate for 14 days. Get well soon Sammy! #nyc #newyork #football #nfl #coronavirus #newyorkjets #jets #takeflight

JOHN CONNER “TERMINATOR” MIGHT BE COMING ON THE PODCAST VERY SOON!!! Stay tuned! 💚💚💚 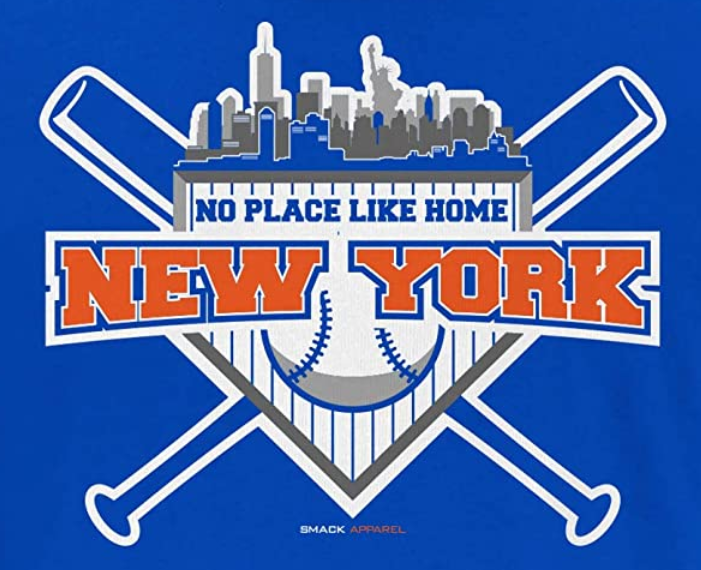 #Mets fans, how do you feel about the rotation without Noah Syndergaard? #mlb #newyork #nymets #newyorkmets #baseball #nycpic.twitter.com/POGtzqGnEn

✈️One name to watch for the rest of free agency is CB Logan Ryan. He is open to a short term deal, which Douglas has been doing lately. Logan Ryan had a very good and productive year in 2019. He played 16 games, had 73 tackles, 4 interceptions, and 4.5 sacks. Adding him would really complete our corners. Sticking him next to Desir, Poole and Bless Austin would be a very good move. I’m all in either if it’s short term or long term✈️ - - - - - - - - - - - - - #jets #football #nfl #newyorkjets #freeagency #loganryan #26 #cornerback #secondary #jamaladams

The New York Jets are bringing back QB David Fales on a 1 year deal. I still wouldn’t rule out the possibility of the Jets adding a veteran QB to this roster. Welcome back David! #nyjets #jets #newyorkjets #davidfales #ganggreen #takeflight #jetsnation 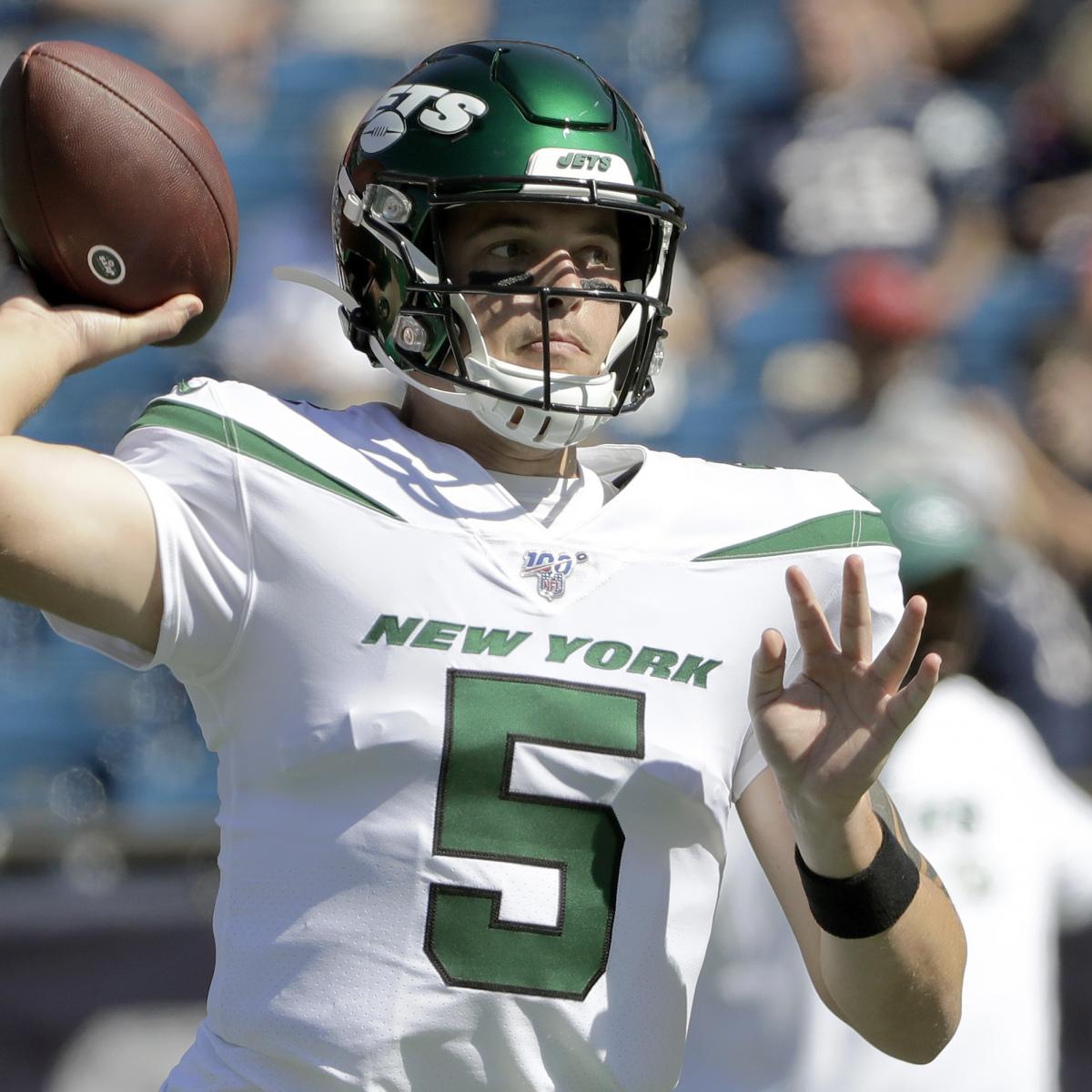 www.beaucadeau.ca New York Jets Knitted Baby Sweater Just one example of over 75 sweaters patterns, that I am able to knit for you. Can be personalized with a name on back or initial on the front, at no extra charge. Shipping and Local Pickup Available at Checkout #newyorkjets #jets #knittedbabyclothes #jetsfootball #football

Good luck with your current role and series. I still hope that Bless This Mess will be renewed for the 3 series.

Special thank you to @PeterAlonso20 for giving Sports Creatures an awesome shoutout!! It’s the players like Pete that make us love what we do every day. #SportsCreatures #WeThePlayers #LFGM #Mets #NewYorkMets #NYM https://www.instagram.com/p/B-a4i4OpgjT/?igshid=lvw1l4duuhma …