It's going down on March 1st! Let’s talk CBD🍃!!! Please join @sexyv0102 as they talk about the opportunity to transform your life into healthy lifestyle with products that work & learn how you can earn an additional stream of income 💰. 👉🏽DM to RSVP Invite a friend get a free gift! #newyork #newark #cbdlife $#impack20k 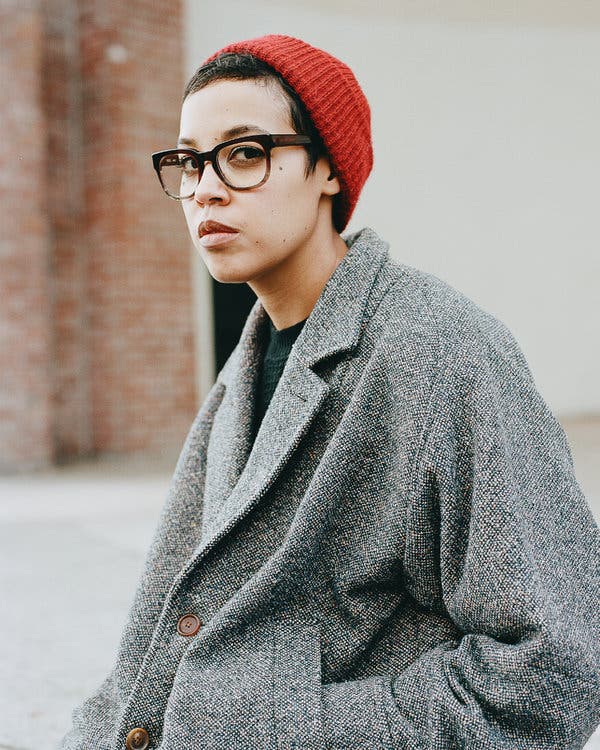 “The Many Saints of Newark”

I didn’t always know that I wanted to become a lawyer. Having grown up in a single parent household in the inner city of Miami, we faced so much adversity and I struggled trying to find my voice in the midst of it all. After encountering a mentor who would soon help me find my way and would later become an attorney herself—I learned to use my voice. What I now knew, was that I wanted to be a voice and advocate for others who may have similar stories. With this in mind, I went on to pursue my undergraduate education at Florida State University, but during my time there, Trayvon Martin was murdered and my worldview changed. I was introduced to a group of young activists known as “Dream Defenders,” who organized around this tragedy and through this organization my voice was truly activated—it was then that I discovered that I wanted to be a Civil Rights Attorney so that I could really make a difference in my community and fight to further liberate my people. In 2019, I graduated from Howard University School of Law; I sat for and passed the DC Bar exam and began my legal career in Civil Rights as a Law Fellow at the American Civil Liberties Union of New Jersey. I was honored to be officially sworn into the District of Columbia Bar by the Honorable Emmet G. Sullivan, who is also a Howard Law Alumni. I am now a part of the less than 2% of attorneys in the U.S. who are African-American women. A dream is just a dream until you act on it. Ky’Eisha W. Penn, Esq. @2flypresiky Newark, New Jersey

One woman had a vision and she has made such a difference to deprived women in #Gambia - well done Janice Holmes #Newark @gatnewark @radionewarkukhttps://twitter.com/vicwatkins10/status/1231608173808750593 …

This job is now open at Robert Half Finance & Accounting in #SaddleBrook, NJ. Follow us and turn on mobile alerts to hear about jobs like these as soon as they're posted: Accounts Recievable #Accounting 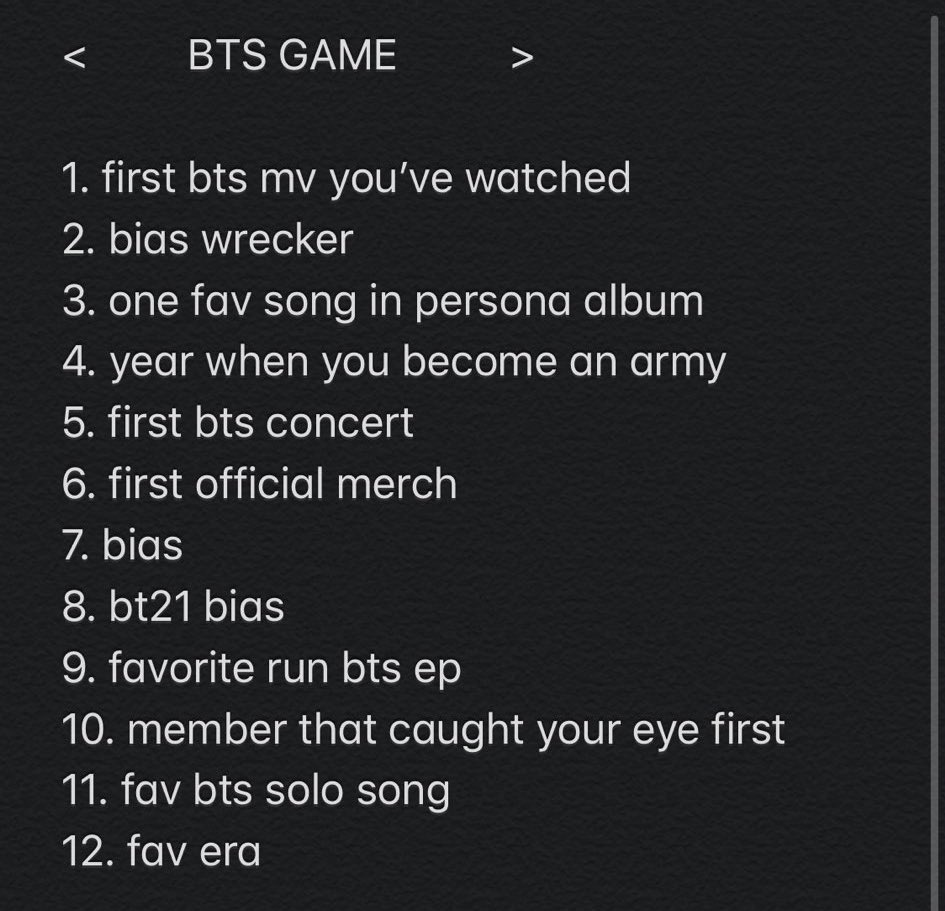 This #Physician job might be a great fit for you. Click the link in our bio to see it and more. Hematologist/Medical Oncologist at Fresenius Medical Care #FairLawn, NJ

The first church in Newark circa 1666

Did you know the first African American woman to earn a Ph.D. in History in the United States, Marion Thompson Wright, was born on Sept 13, 1905 in East Orange, New Jersey? Wright, who also was the first African American Historian to receive a Ph.D. from Columbia University, was one of only two black students during her time at Newark’s Barringer High School. After finally becoming a full time Professor at Howard University in 1950, she spent the next few years researching and writing about the historical experiences of African Americans in New Jersey. Her published work and research would eventually provide NAACP attorneys with the data that helped lead to the Supreme Court’s 1954 Brown v. Board of Education decision to overturn “separate but equal schools." Without the perseverance and heroism of local legends like Marion Thompson Wright, who knows how the history books would've read today. #marionthompsonwright #blackhistorymonth #blackfuturemonth #blackgirlmagic #locallegends #newjerseynative #eastorange #newark #barringerhighschool #newarkhistory #blackhistory #herstory #columbiauniversity #howarduniversity #brownvsboardofeducation #civilrights

Another day, another castle! These are the ruins of Newark Castle. I literally used to live in Newark and never really paid it enough attention; there are some beaut features left in these ruins. And it's famous as the death place of King John. I came too late to see the exhibition so will have to go back - and want to book onto one of their dungeon tours! 👑 . . . #historygeek #history #castles #ilovecastles🏰 #ilovecastles #newark #newarkcastle #kingjohn

Bright rainbow crystal carrier. $27 plus $6 shipping COMMENT MINE OR SOLD TO CLAIM I will combine shipping on multiple items. I only ship with the US. Free gift with every purchase! Paypal avalible for payment. Once invoice has been sent you have 24hrs to pay invoice. If invoice isnt paid it will be canceled. 3 canceled invoices and you'll be blocked from ever purchasing from me. #614artists #ohio #newark #shopsmall #smallbuisness #ohio #pagan #witchy #knitting #knitted #knittedpurse #cableknit #rainbow #knitknitknit #knitaddict #handmade #crystals #handmadewithlove #chakra #crystals #knittersofinstagram #knittersofinsta #knit #ohio #newark #pagan #witchy #witch #tarotcards #oraclecards #wiccan #witch #loveandlight #triplemoon #rainbows #rainbow

Say hello to our newest serve team member, Brittany! Ready to jump in and serve? Message us or stop by the info desk on Sunday. #lifechangechurch #serveteam #serving #newark #ohio #lcc

Check out the most recently listed homes available in the Newark area. https://trib.al/qDUHo2z

Come to Pita Square for a delicious shawarma with your friends today!!

Had to pull out in this one #snowing #newark #newyork

When I was younger, I wanted to make my name in the league @nba 🏀 Thought I’d be on @sportscenter one day 💭 Things didn’t work out like that, but I still have a strong desire to be apart of the league one way or another 🙏🏾 “Go To Work” ft. @gimmie2loud 🎹 Produced by @koncept__p 🎤 Available on your preferred streaming service 🗣 to @thegraphicskidd 🔥#STARPOWER #Independent #HipHop #Music #Artist #KingKami #KAMI #UnitedMasters @2k @Nba2k #NBA2k #athletes #ballers #gymrats #MotivationMusic Whatever you do #GoToWork #Atlanta #LasVegas #LosAngelas #NewYork #Brooklyn #Phoenix #Houston #Dallas #Charlotte #DMV #Newark #Detroit #Chicago #Hartford #pullupandplay 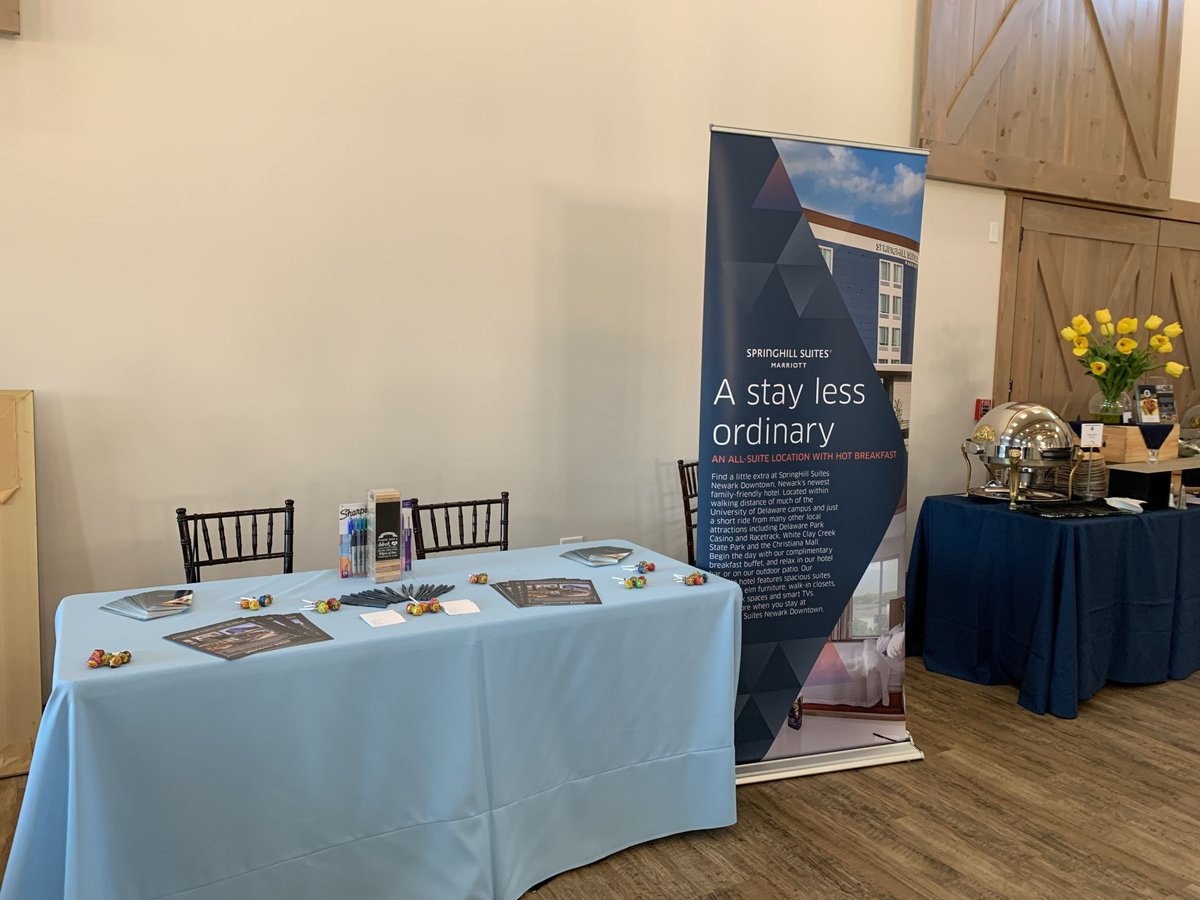 Stop by and see us at the Rosewood Farms Wedding Showcase until 4pm today! Enter for a chance to win this neat little Jenga guestbook when you come by our booth!pic.twitter.com/nEXkAJuEoE

Blue just finished up 14 days with me and is headed back to Philly with mom! Super exited for her, as she would avoid certain blocks that she knew had dogs. Looks like she’s all set now!

Nevaeh is the Oldest Grandchild in the State of New Jersey #Newark Our Forever Love, Happy Sunday America

Interested in a job in #HamiltonTownship, NJ? This could be a great fit. Click the link in our bio to apply: Shift Supervisor Management Trainee at CVS Health #Retail 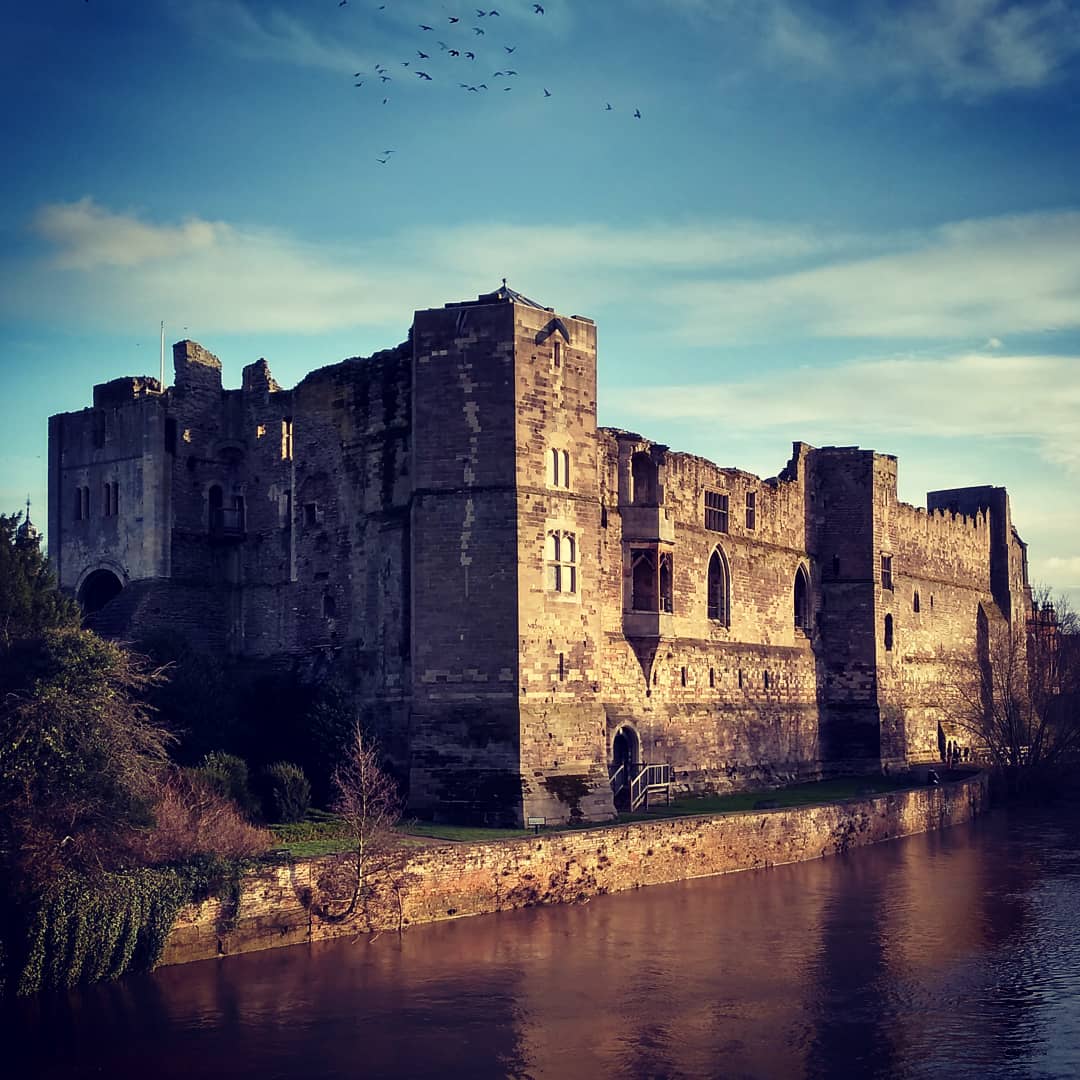 Another day, another castle! Here's Newark Castle. I used to live in Newark and never paid it enough attention; there are some beaut features left in these ruins. Also famous as the death place of King John. Need to go back to see the exhibition and book onto a dungeon tour! pic.twitter.com/4HfQN9vKq5

NEW TAROT/ORACLE CARD HOLDER Red and black two of my favorite colors. Thwy always look so nice together These are perfect for you favorite deck. Keeps them safe from getting bent amd torn up. $24 plus $6 shipping COMMENT MINE OR SOLD TO CLAIM I will combine shipping on multiple items. I only ship with the US. Free gift with every purchase! Paypal avalible for payment. Once invoice has been sent you have 24hrs to pay invoice. If invoice isnt paid it will be canceled. 3 canceled invoices and you'll be blocked from ever purchasing from me. #614artists #ohio #newark #shopsmall #smallbuisness #ohio #pagan #witchy #knitting #knitted #knittedpurse #cableknit #rainbow #knitknitknit #knitaddict #handmade #crystals #handmadewithlove #chakra #crystals #knittersofinstagram #knittersofinsta #knit #ohio #newark #pagan #witchy #witch #tarotcards #oraclecards #wiccan #witch #loveandlight #triplemoon #redandblack