ugh FIIIIIINE, @Lin_Manuel, I’ll put my ears on that bridge you sent and get you notes by bedtime pic.twitter.com/3DQdduowXM

i’m so grateful that twenty one pilots were the first musicians that i actually loved. They taught me not to put music in a box. You shouldn’t have to stick to ONE genre of music. They’re the reason i listen to so many different artists that don’t all sound the same. (1/?)

See i’d expect the major Vocaloid producers who got several niche hits to either peak there or just go on to become indie irl musicians, not to go from Major Vocaloid force to national-level musician fghjk;

I do agree this is incredible. One thing I'd add though is Netflix had to pave the way for streaming services, so it could be argued that's why it took longer (people are a lot more comfortable with streaming now than when Netflix started). Just a thought to throw out there

Lol. I have LOTS of friends and I think I’m still a musician.

I hope before because I miss making musicians look/sound great. No gigs = no money. Unemployment is a nightmare for self-employed engineers. More importantly, working shows fills the void for the night.

My next dog finna look wavy asf like Mamba 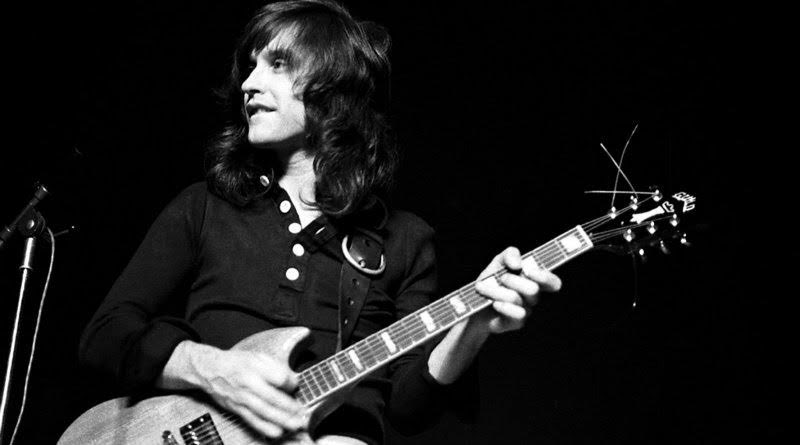 The band's founder and lead guitarist, Dave Davies, achieved the sound by using a razor blade to slit his amp. This sound was one of the first mainstream appearances of guitar distortion, which was to have a major influence on many later musicians, especially in punk rock!(2/4) pic.twitter.com/9Z0IcQqgS2

It seems U are copy pasting words 4rm somewhere or ur account is hacked what are U saying again? Ar musicians responsible 4 maintaining peace and order? Wo sees evil as normal? U defending corrupt people or people speaking against dem. Aboki go and take ur taba and sleep

Thank you! I am trying to make individual music kits for my 350 young musicians since we can’t use our class sets of materials. Any help to #clearthelist would be greatly appreciated! https://www.amazon.com/hz/wishlist/ls/15INWMMPB23WC?ref_=wl_share …pic.twitter.com/af7cKe3cd4

Hey, welcome aboard! We need everyone in order to keep this country out of the hands of the communists. Thanks! and I am really glad you have woke to the truth.

Anything but, in his day. A difficult man to like, but an excellent musician right to the end.

A teacher and a musician, which I am.