Mouseketeer Monday: Co-Host Edition! The 1989 return of the Mickey Mouse Club was tasked with not only reviving an iconic part of American television history but dragging it into modern times and reflecting the style and attitude of the 90's. Part of this was a historic shake up in casting. In contrast to the caucasian male co-hosts of the 50's, Disney chose the first adult female African American co-host, 31-year-old Mowava Pryor. A versatile actress, singer and dancer, Mowava would remain on MMC for the show's first 3 seasons. #disney #disneychannel #80s #mmc #mmcdaily #mickeymouseclub #mowavapryor

Who’s the leader of the club?🦇 • The Cast Members at my Disney store are having some social distancing fun together and we’re each celebrating Halloween early at home and sending pics of our outfits to each other!!🎃✨ can’t wait to see my magical friends!!😭😍 #disneymagic #mickeymouseclub #halloween #disneycastmember

Fell into a rabbit hole of music to sample. These drums good as got #MickeyMouseClub pic.twitter.com/qH7oArKQNx 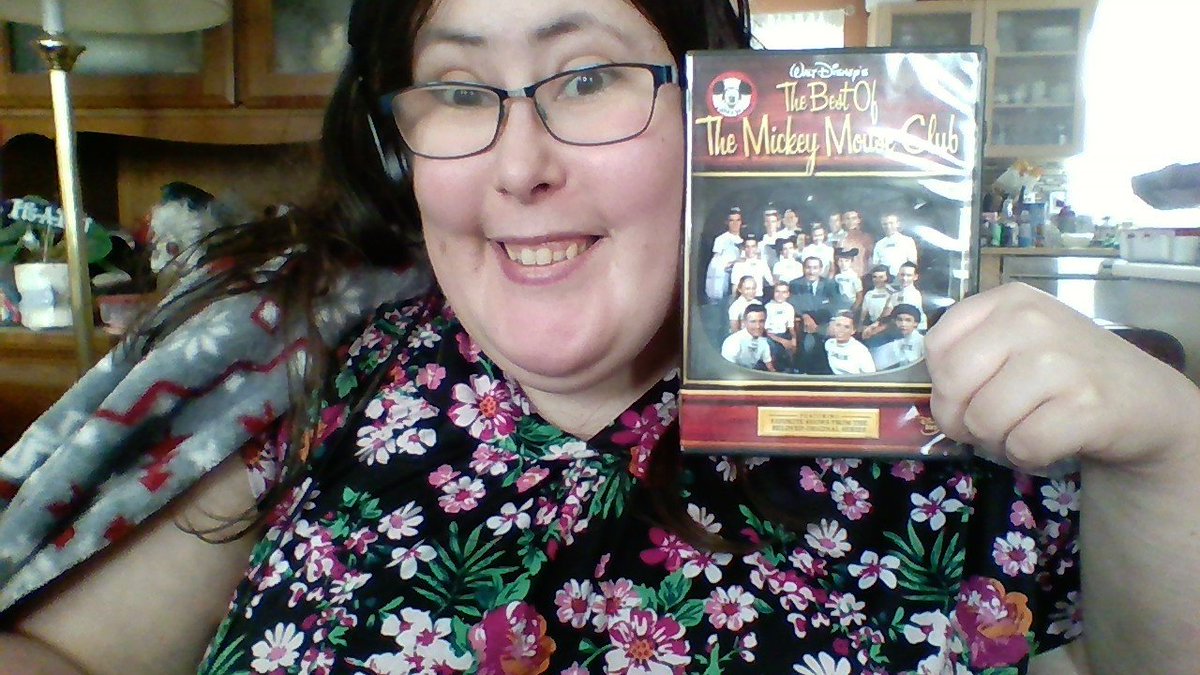 Season 5 of MMC featured the club's first full length televised concert "MMC Rocks The Planet" (1992). For the first time, viewers got to hear Mouseketeers sing live with a full band. The special was so popular, it spawned a sequel the following season and influenced the style of musical performances through the 7th and final season. #disney #disneychannel #90s #mmc #mmcdaily #mickeymouseclub

I mean when your life is really about the mouse and accessorizing...how do you choose 1 pic to celebrate #nationalwearyourearsday ? go ahead...I’M ALL EARS 🦻🏻🐭🦻🏻 #disneylife #mickeymouseclub

I REALLY hope that Disney+ has the 1970s Mickey Mouse Club. If not I always have the View-Master reels... Please dig deep into the vaults Disney! #ViewMaster #VintageToys #MickeyMouseClub #Disney #DisneyPlus #DisneyPlusUKpic.twitter.com/tpibQlihjm

rumored full lyrics, found on WaybackMachine, include: "You might not believe it But trust me this is true You fall for their poison And become a part of their crew I'm in a rebellion And I'm up against the truth So will you join me? Or will you be taken too?" #MickeyMouseClub https://twitter.com/GFJ99590148/status/1243542555020726272 …

This is my (Brad’s) favorite picture of Tiffany. There is no one I enjoy being at Disney with more than her. It is where we Live and Play. I know I should be stronger, “Let It Go!” But, this evening Tiffany received a message from a “friend”, “No Disney for you ! 😂😂😂” Fun? Funny? Maybe, but not if you even know us in the least, and this individual does. If there is one person in this World I want back in Disney, it is every single one of us. But, rest assured I am not walking back through the gates in front of Tiffany. I want to be able to see her glow as she steps back inside. ✨✨✨✨✨🧚🏻 #yearsofears #mickeymouse #mickeymouseclub #wdw #waltdisneyworld #disneysmagickingdom #epcot #epcotforever #disneyshollywoodstudios #disneysanimalkingdom #disneyparks #wdw #wdwtoday #waltdisneyworld

Welcome to a super fun show! In this episode we have a very special guest, Jennifer McGill from The New Mickey Mouse Club! A show Joey watched religiously on the Disney Channel as a kid. She talks about the days of becoming an original mouseketeer from this new generation. She tells some great stories, from the MMC days and from the recent 30 anniversary. Also since the parks are closed we stick to the retro theme and talk about some memories from the parks in the 80's & 90's. Plus news, shut outs, & more. So grab your ear buds, sit back, relax, & enjoy the show! *Subscribe on Apple Podcasts, Spotify, Stitcher, Google Podcasts, & SoundCloud. On YouTube at Disney Universe TV #disneypodcast #jennifermcgill #mmc30 #thenewmickeymouseclub #retrodisney #alwaysintheclub #retrodisneyland #disnerds #mickeymouseclub

Be happy be positive be yourself and always follow your dreams @WaltDisneyWorld @mickeymouseclub pic.twitter.com/EjPJUtlYKm

Leave a little magic everywhere you go with the Cinderella Castle Crossbody! 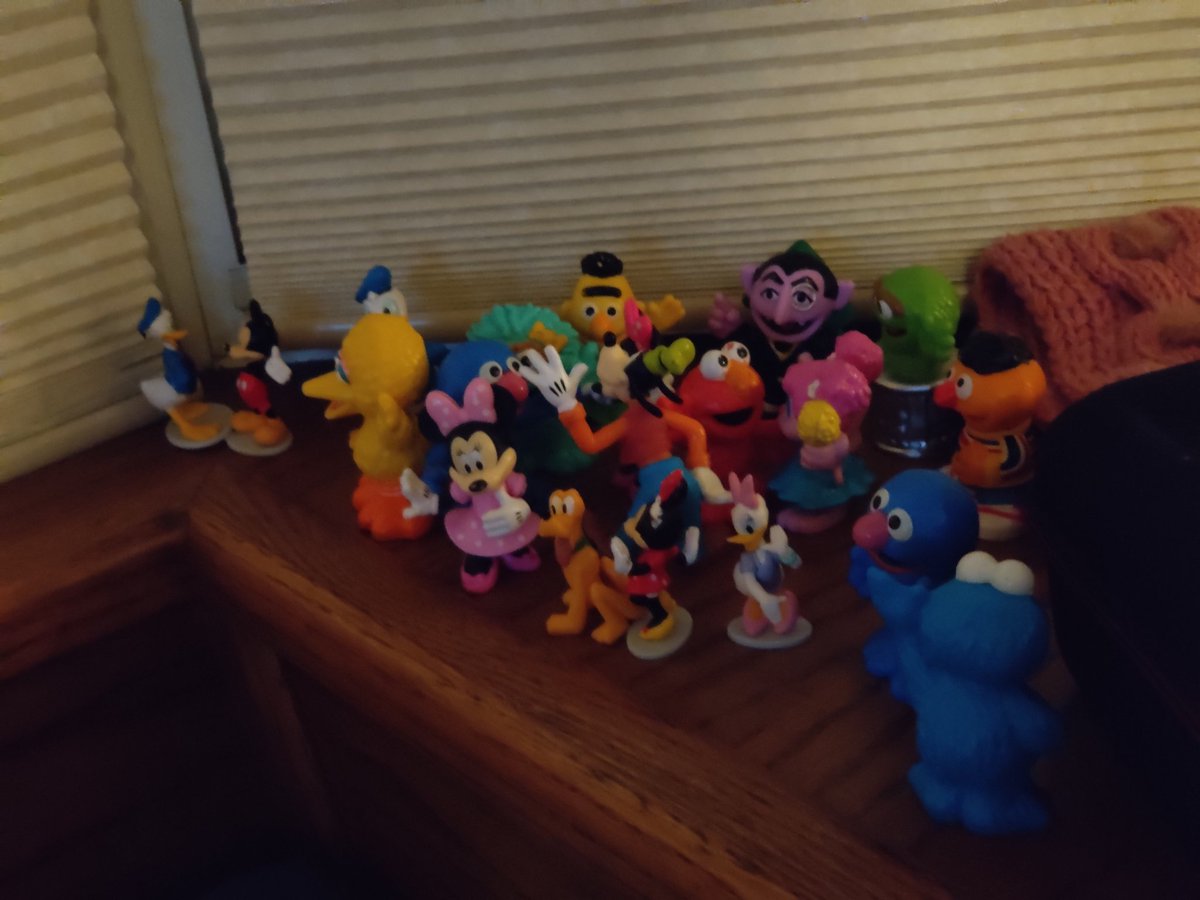 Justin Timberlake, Britney Spears and Ryan Gosling in a club (2001)

Come along and sing a song and join the jamboree! 🎶 Celebrating Disney decades today with @colormemagic #colormevalentine

Disney in Black History✊🏽✨ * * Shawnte Northcutte, the First Black female Mouseketeer, was born on February 25, 1965. She was first chosen as a ‘Mouseketeer On Stage’ for Disneyland at the age of 7, where she performed at the park. * * While performing at Disneyland, a children’s talent agent saw her and was impressed by her talent and enthusiasm. She was signed and starred in several commercials for various brands including McDonald’s, Mattel, and Kellogg’s. She also acted on several other television shows before coming into Mouseketeer fame. These shows included “Marcus Welby” and “First Family Washington”. * * At the age of 11, she was chosen to be a Mouseketeer yet again, as one of the twelve regulars on the “New Mickey Mouse Club”, which debuted in 1977. The creators of the show sought to have a more diverse cast than the first iteration of the show from the 1950’s. * * “The first time I was picked to be a Mouseketeer it was great, but to be chosen twice, I couldn’t believe it,” Shawnte is quoted as saying in response to her casting on the show. * * But becoming the first black female Mouseketeer is not Shawnte’s only big first. Shawnte was crowned Miss Pre Teen California in 1975; the first Black ever to receive the title. * * Today, there is not much information about Northcutte’s life, except that she lives in Los Angeles and works as a real estate appraiser. * * * #theafrodisniac #afrodisniac #disneyinblack #disneyinblackhistory #mouseketeer #mousketeers #discomouse #newmickeymouseclub #mickeymouse #mickeymouseclub #vibraniumweekend #blackfacts #disneyfacts #disneyblogger #disneyblogs #disneyland #blackdisneyfactfriday 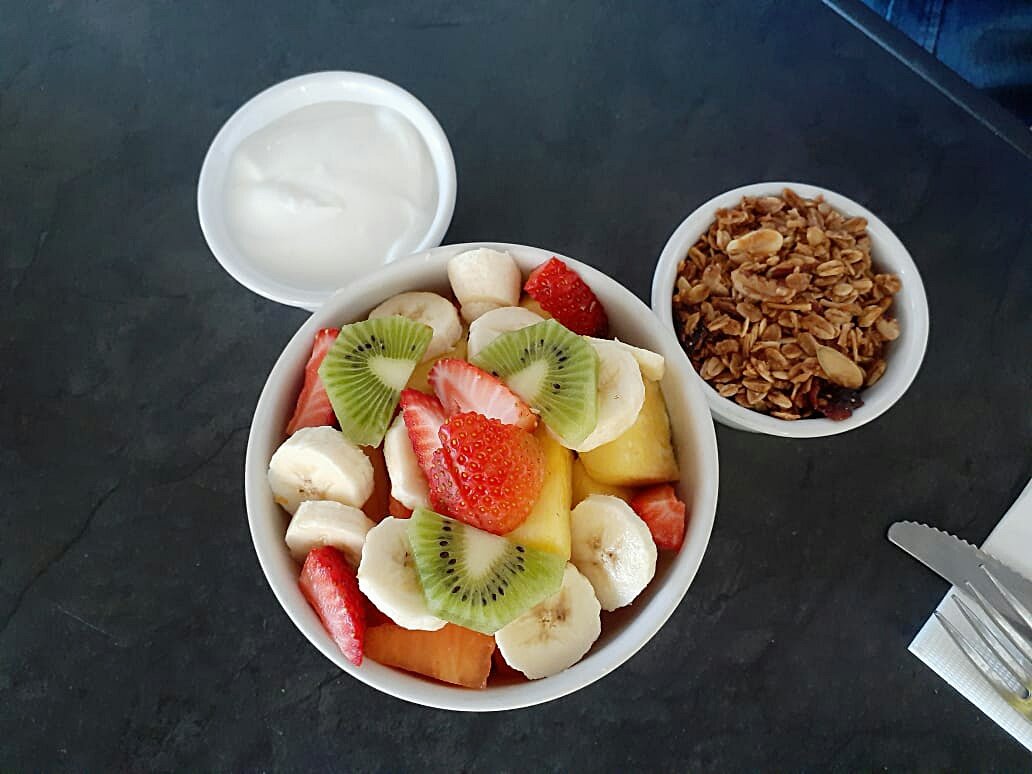 Also @disneyplus when are you going to upload not only the ‘90s treasure trove that is #mmc , but also the new #mickeymouseclub ? #alwaysintheclubpic.twitter.com/d3jJXXhQnd

Make a splash anywhere you go with the Flounder Crossbody bag!

Which player in their right mind would want to play under Cardiff’s worst ever manager ? All united have to offer is money now days #Mickeymouseclub

Just sitting here waiting for this pandemic to be over with!! Our county is officially on lockdown now so hopefully people will actually listen and stay home! Are you on lockdown where you live?

Today in quarantine education, I’m teaching him the finer points of my seventh grade year: that we got cable out in the sticks, that we peg rolled our jeans and tied our t-shirts, that I came home to an empty house after school and blasted my favourite show: MMC. ‘Mummy, did you want to be on this show?’ YES. SO MUCH. 🤣🤣 Also after recreating my seventh grade hair and make up routine as much as possible without cutting it into mall hair, I can confirm I should have spent more time on my homework and less on my hair. We watched all the MMC clips we could find on YouTube and we would like @disneyplusuk Disney+ to take notice that this amazing content is needed. ♥️ #disneyboundchallenge Disney Channel Day! @thedisneybound

Why do giants in children's cartoons like strawberries so much? #bubbleguppies #mickeymouseclub #toomuchtv

M-I-C-K-E-Y M-O-U-S-E I’m a Mouseketeer! Day 31: A character you relate to Can you believe we did it?! A whole month of DisneyBounds! . . It was so fun seeing everypawdy’s creativity! But I’m even more impawressed with the kindness and love.🥰 Thank you all for being the nicest, most supportive community! ❤️❤️ Swipe for a special message!

#day12 #California #stayhome #lockdown ➡️🎊🐭 It's #nationalwearyourearsday 🎊🎊 I'm wearing one of the many #holiday themed ears I purchased in 2018. 😎🔎👀I want to see your ears!! Tag me in your #earselfie 🥰 ➡️🐭🎊😎🔎👀👀🥰➡️🐭🎊😎😎🔎👀👀🥰🥰➡️🐭🎊😎🔎 Today's #disneyland #vacation tip is to keep your ears and hats safe on fast rides by putting them in the pouch provided for you in the ride vehicle. 👀🥰➡️🐭🎊😎😎🐭😎🔎🎊🐭👀🎊😎🔎🤏➡️🎊😎🐭🔎😎🎊👀🐭🎊😎👀🐭😎🔎🐭👀 #Fibromyalgia #highriskcovid19 #psoriaticarthritissucks #Endometriosis #chronicpain #tuesdaytip #minnieears #missingdisney #shareyourears #goldengirl #nevertoooldfordisney #iwontgrowup #instaselfie #disneyselfie #disneystyle #curlyhair #disneylife #athome #mylife #tuesdayselfie #mickeymouseclub

Video co-directed by Britney (against the will of her label) shows futuristic tunnels, underground club "Hole in the Wall", small CCTV rooms - Louis Vuitton sued 2007 over the use of their logo (dashboard of pink Hummer), scene cut #MickeyMouseClub #QAnonhttps://www.youtube.com/watch?v=Bb1ad7r5oN8 …