I was gonna paint her but I haven’t posted a pencil drawing in a long time. @alissawhitegluz Do y’all prefer Alissa in Arch Enemy or in The Agonist? #metal #metalmusic #alissawhitegluz #archenemy #art #portrait #pencildrawing #pencilart 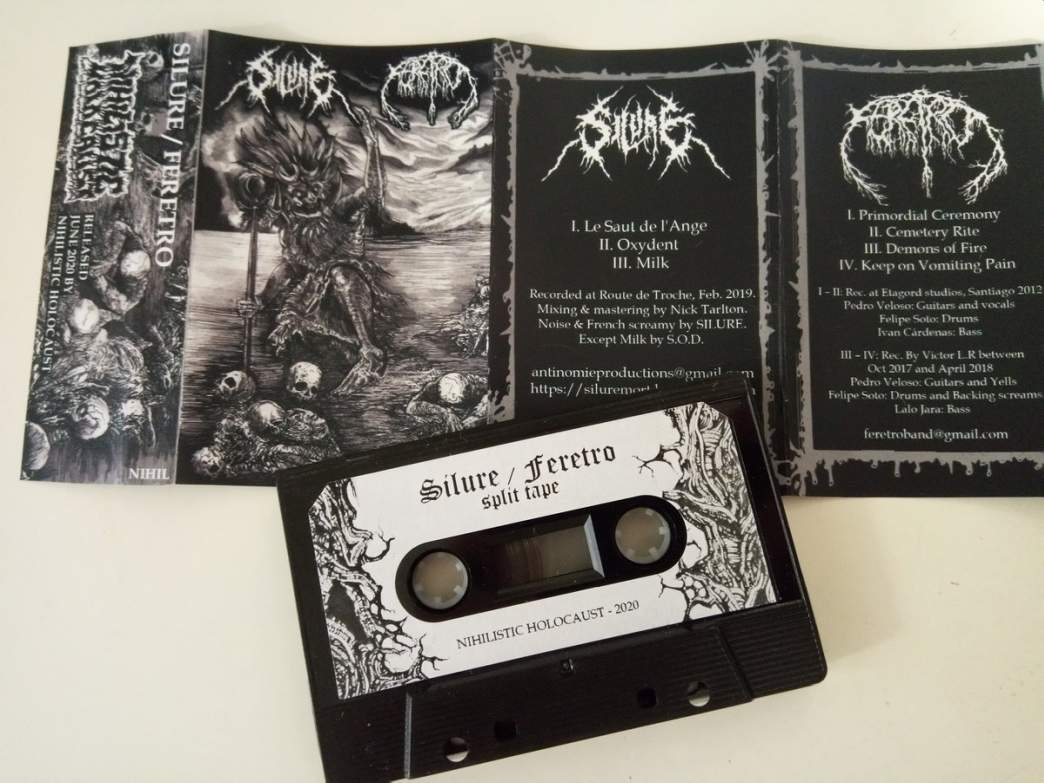 🚨 LIVE NOW! 🚨 We're here until at least 3am so pop in and say hi 👋 bring your best banter to the chat and we'll try and get your requests on! Let's crack open some beers and party until the small hours 🍻 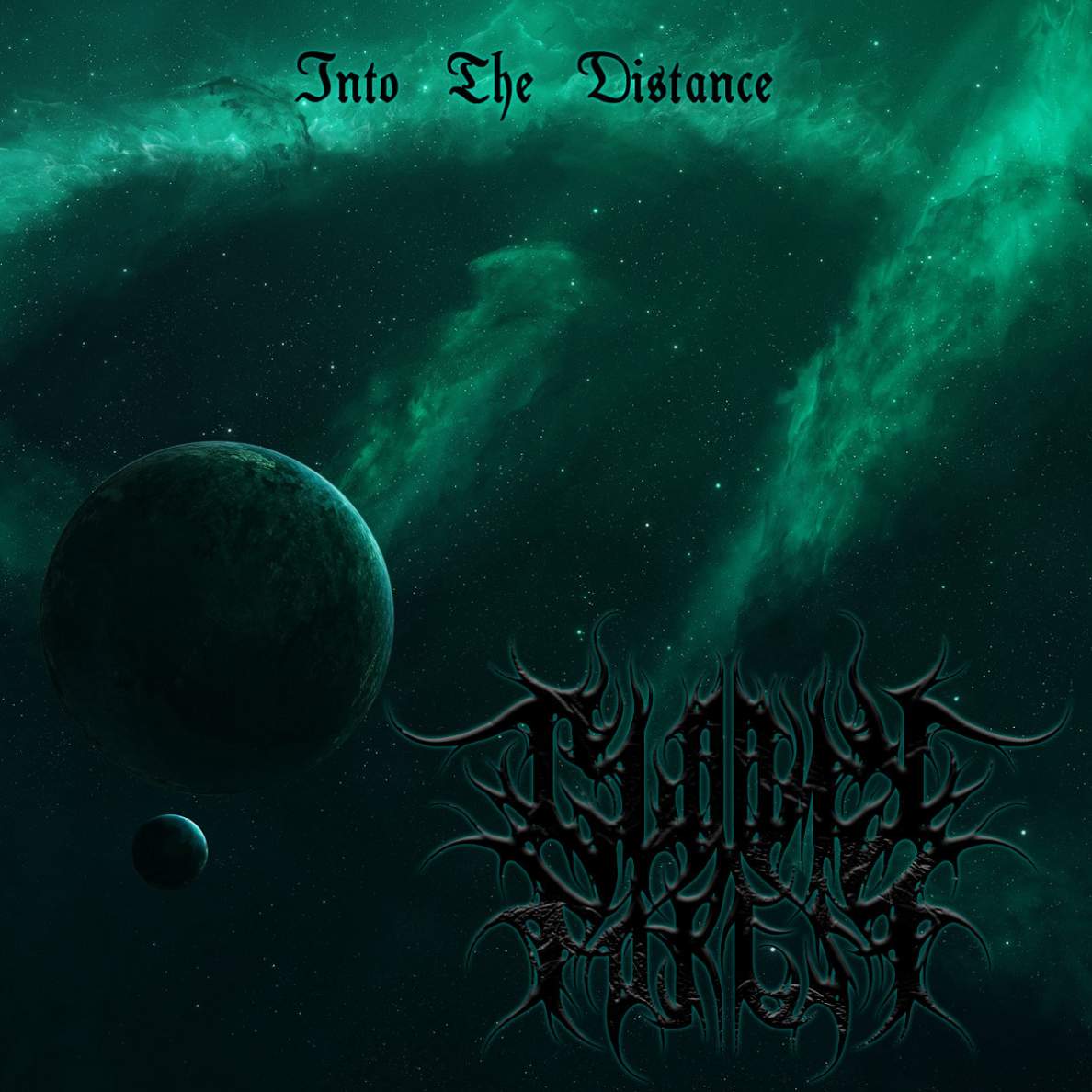 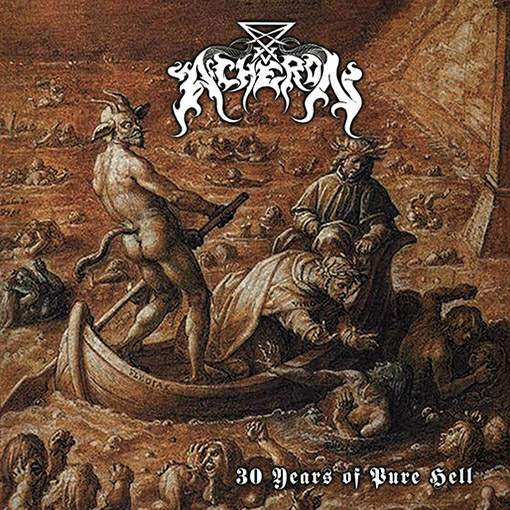 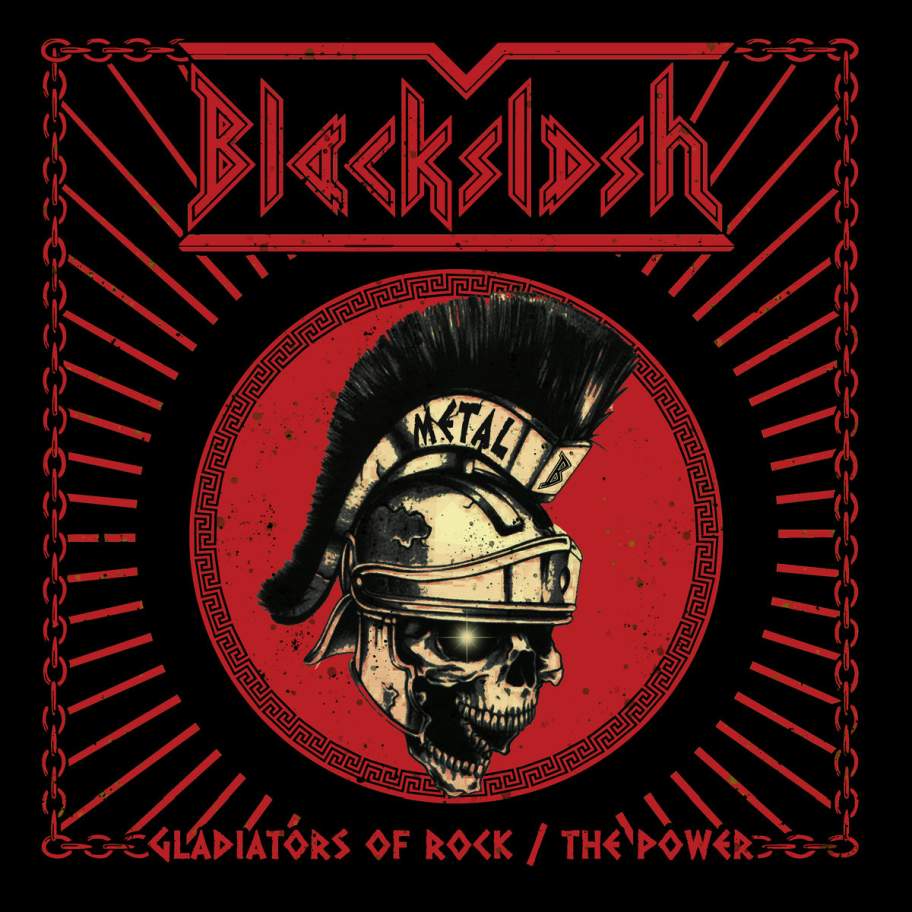 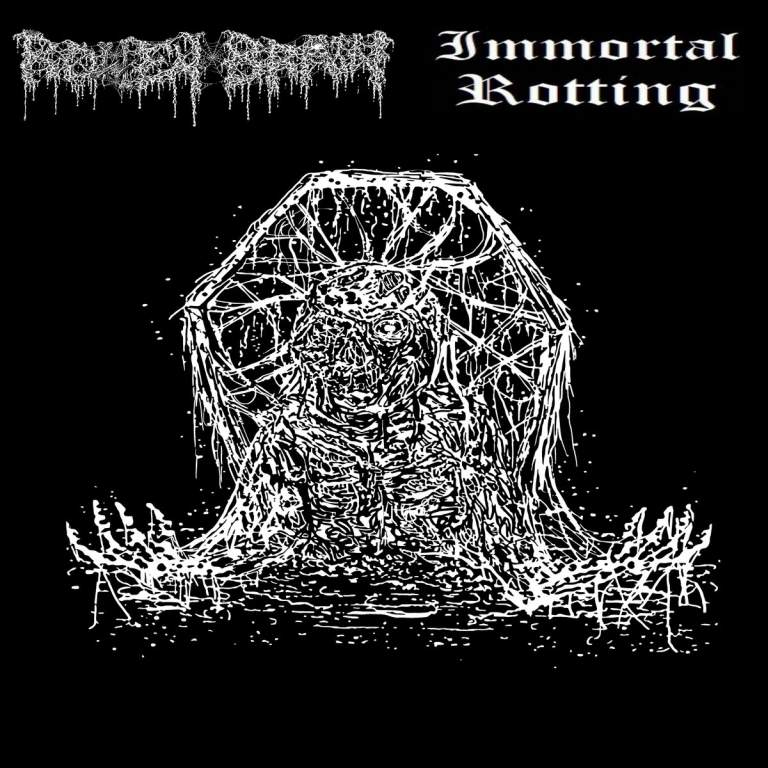 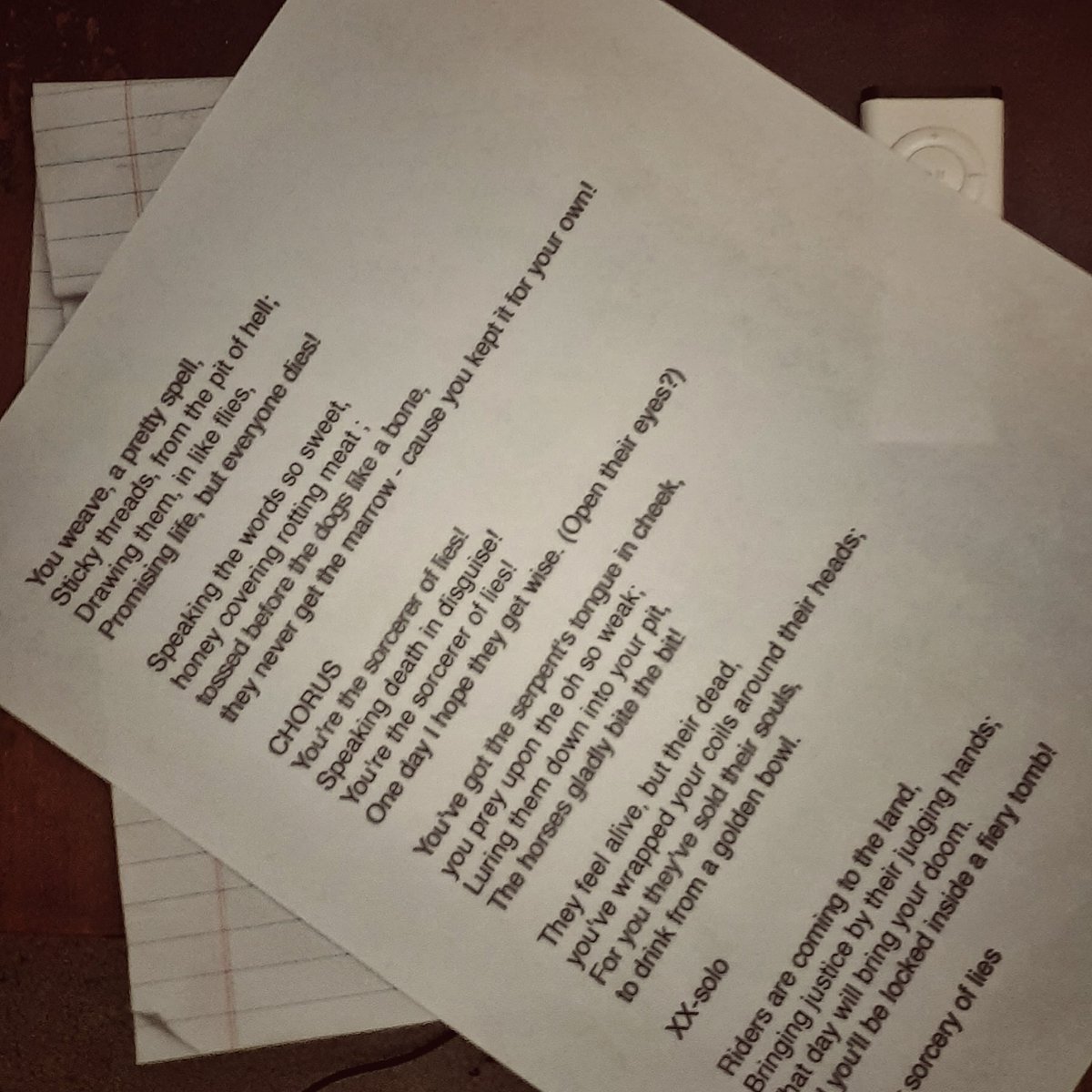 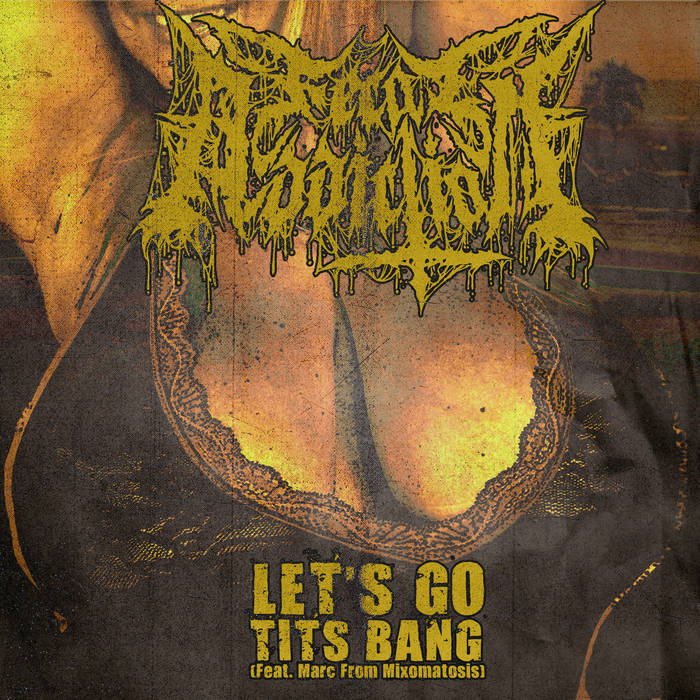 If you haven't already, go and check out #himalayanknights and their debut single/video on #spotify and #youtube LINK IN BIO I'm still proud of this. Can't wait to work with them again. . #liveband #himalayanknights #debutsingle #musicvideo #checkitout #nowwatching #musicproducer #soundengineer #likeandshare #emsakarecords #studiorecording #rockmusic #metalmusic

6.6.20 Artist: @currents Album: The Way It Ends Got out into the country today for 4 miles. I planned on going further but the wind and dust wasn’t in my plans. But I take these runs and use them as my time to think and plan. Great and dumb ideas are thought about and reflection happens a lot. Music is blasting and my mind is turning. Thanks for @currents for a great new album. Well worth a listen. #metal #metalmusic #heavymetal #running #runnersofinstagram #runnerscommunity #joggers #jogging #fitness #getoutside #health 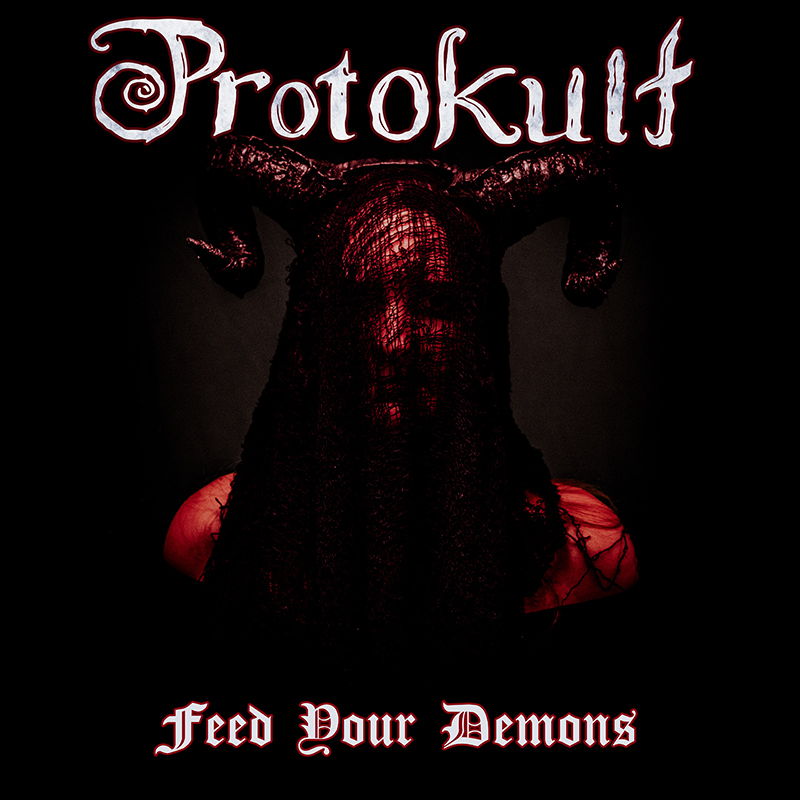 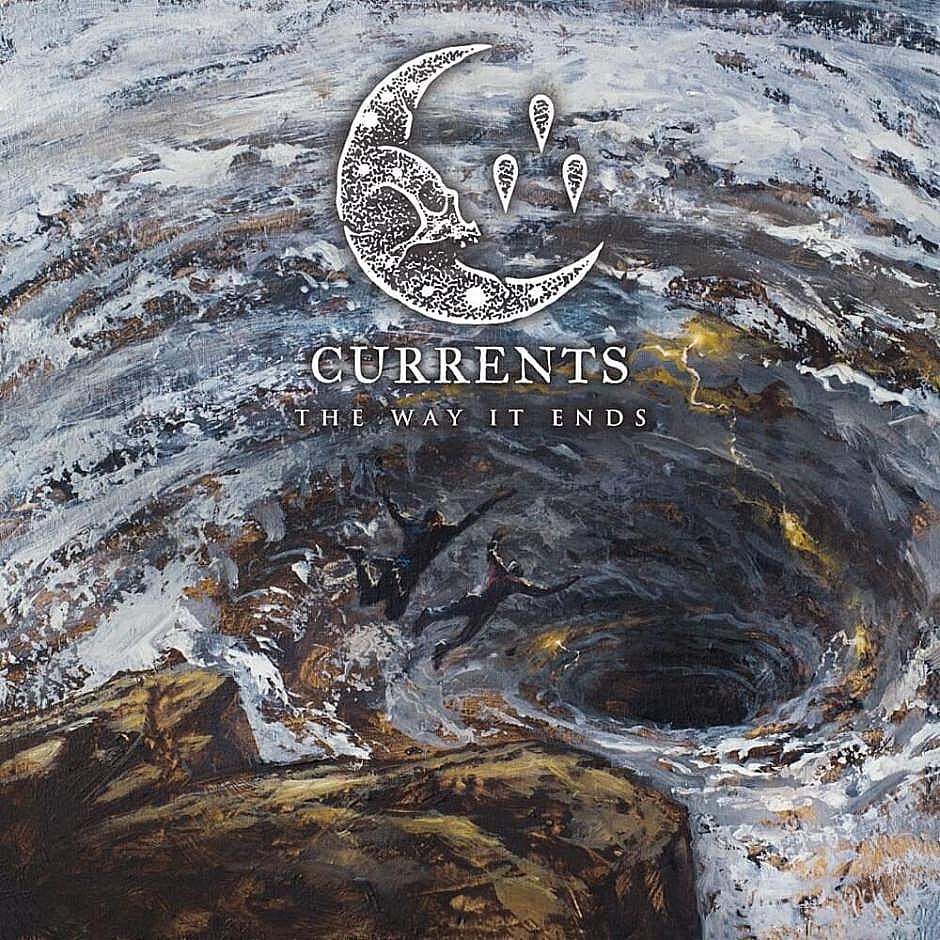 Album of the day: "The Way It Ends" by @CurrentsCT Easily thr best upcoming band in metalcore right now. Don't believe me? Go hear the breakdowns and tell me you what you think after #metalcore #metalmusic #guitarpic.twitter.com/qput1Y96nN

Any interest in a vinyl pressing? 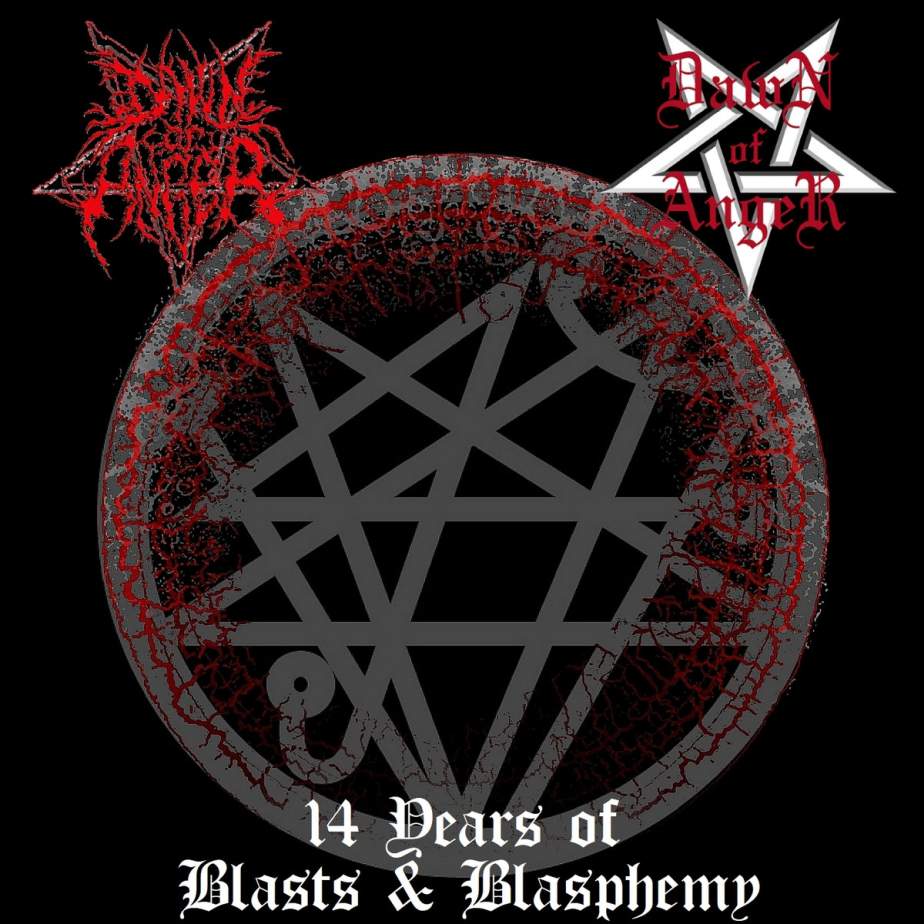 The first #single from our EP 'theREVOLTING.' The themes and ideas of this track are only more relevant and important today than when they were first written. Give it a listen! Check out our YouTube page for the full song #metal #metalmusic #metalcore #newmusic #revolt #newsinglepic.twitter.com/3O3dM6ut5I

Album Review 36 Artist : Slayer Album : Hell Awaits Genre : Thrash Metal Year : 1985 Rating : 10/10 Personal Favorite Tracks : At Dawn They Sleep, Hell Awaits, Crypts of Eternity, Necrophiliac So since today is International Slayer Day, I just had to do a Slayer review, so here it is! Hell Awaits is by far my all time Slayer album for many reasons. Compared to "Show No Mercy", it's a MASSIVE step up in terms of songwriting and overall a much more mature release, and it's really where Slayer started developing their mature, signature sound. The atmosphere is absolutely haunting and fits perfectly with that album art. Not only is it essentially the soundtrack to Hell itself because of the atmosphere, but this album is littered with so many blistering and fast riffs, and very well structured solos too. The buildups/suspense in this album are another major highlight, from the chilling intro to the title track "Hell Awaits", the headbangable mid section in "At Dawn They Sleep" (my personal favorite Slayer song) and the longer, more sinister "Crypts of Eternity". Then there's all out non stop high velocity face melters such as "Necrophiliac", "Kill Again" and "Praise of Death". And of course you can't forget the underrated album closer "Hardening of the Arteries", the way it fades out is perfect and makes you wanna immediately restart the album once you finish it. Also this album is so well mixed and everything, the guitars have a more evil sound, the drums are crushing, faster, more menacing and of course Tom Araya's vocals and even bass really deserve a spotlight, this is easily him at his peak in my opinion. He takes what he did on "Show No Mercy" and just makes it 1,000 times better, especially with the high screams. This is hands down one of the greatest albums ever made, HAIL SLAYER AND HELL AWAITS! #slayer #fuckingslayer #hellawaits #review #albumreview #musicreview #music #metal #metalmusic #heavymetal #heavymetalmusic #heavymusic #extrememusic #extrememetal #thrashmetal #deathmetal #blackmetal #666 #hell #satan #hailsatan 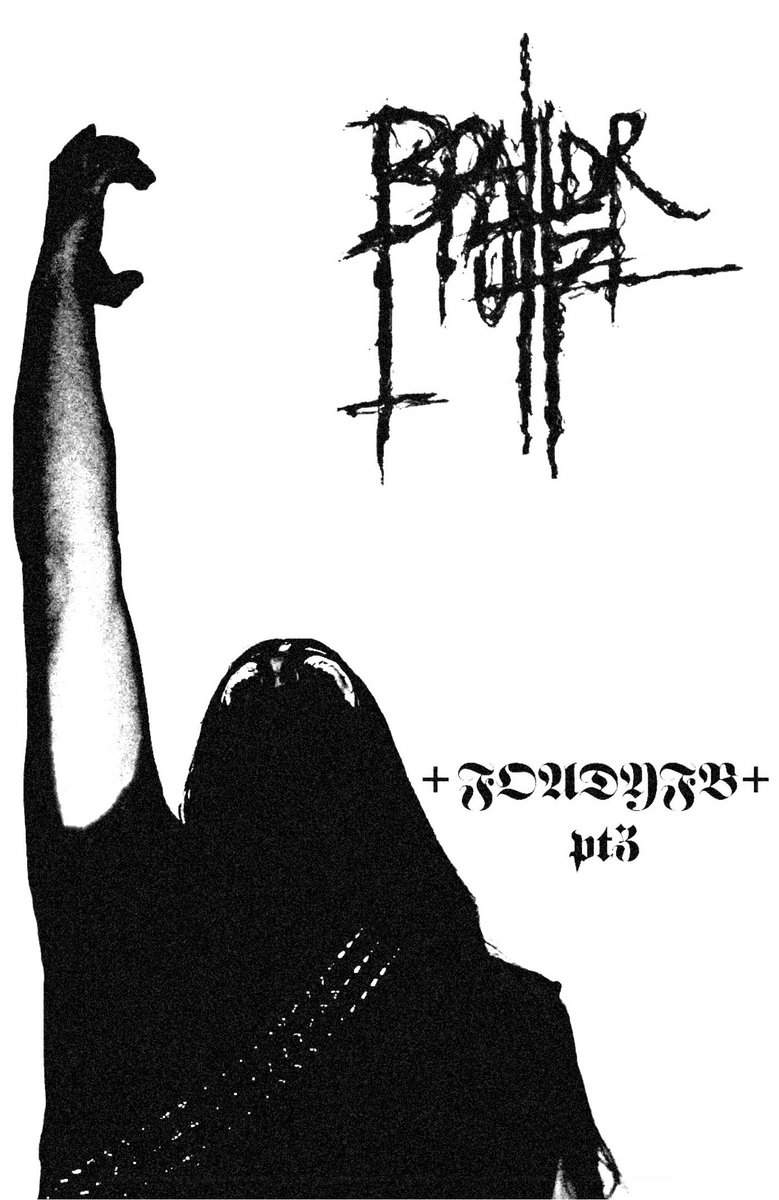 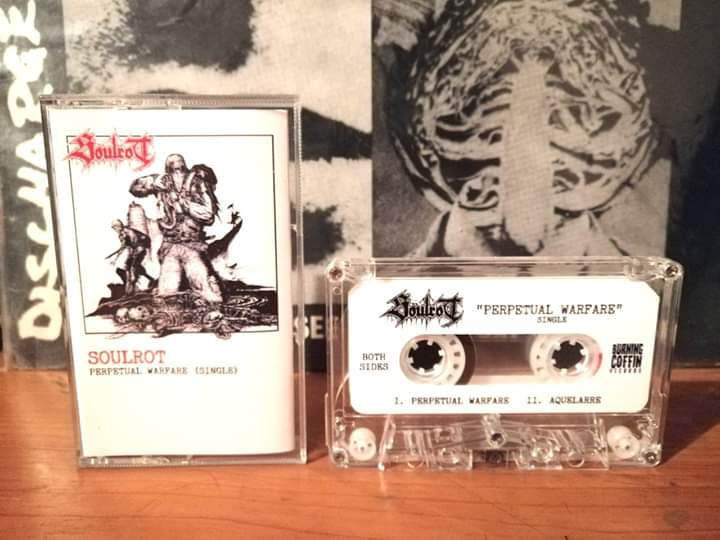