We cannot forget the OG 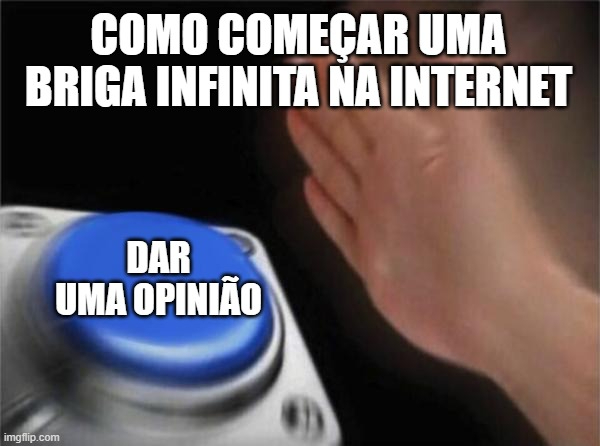 Well yes, but actually no! 😶 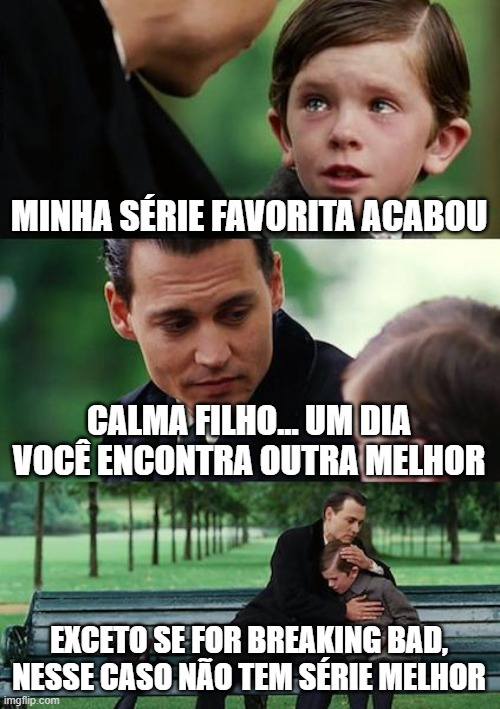 Hey guys! Steve here to explain the joke. So basically, as time passed after the world first found out about COVID-19, a few notable things have happened in these trying times: 1. The number of cases worldwide had gone from just a few people all living in one city to millions of patients. 2. The world, at first, was terrified of the potential effects that the pandemic is going to have on the society (upper half of the image). However, this meme suggests that, as time has passed since March to June at the moment of writing, and the number of cases spiked, we have become more and more adapted to the pandemic and the lockdown, making us worried less and less, despite the number of the ill only growing (lower part of the image). 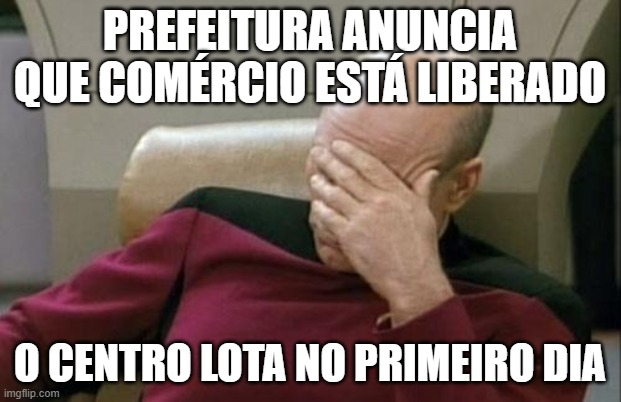 That's the way she goes boys,. Anytime she goes and sometimes she doesn't. That's the fuckin way she goes. musterpointmemes . Contact us for promotion . Tag @yourcretesource . # #memes2good #memes #funnyaccount… https://www.instagram.com/p/CBDNIMKgAZL/?igshid=ggsrn5j84cs5 …