Anantaram (1987) | Malayalam | Adoor Gopalakrishnan . Anantaram is a film that relies upon the audience being an intelligent one, who doesn't resort to blind assumptions while watching a film. The entire film is very much open to interpretation and follows the approach of holding the audience in the position of a listener, as Ajayan, the protagonist narrates his story from his own perspective, that the rational audience is expected to decipher in their own way. Ajayan begins by saying that he was born as an unwanted baby in a hospital and shortly abandoned by his mother. He finds a foster home with a doctor, and grows up with his foster brother Balu, who also aspires to be a doctor. Ajayan turns out to be a brilliantly talented student as well as sportsperson, but ends up lonely and dejected, because of his extraordinary excellence that is beyond his peers. Ajayan as a young man, is confused and troubled, and is mostly on the verge of mental breakdowns. When Balu's newly-wed bride Suma arrives to stay with them, he finds himself developing an uncontrollable physical attraction towards her. As the guilt of betrayal overrides his logical faculties, Ajayan narrates another story based in sort of an alternate reality, where he grows up in a house bullied by servants, and is again a disturbed young man. This time he meets a mysterious woman called Nalini at a bus stop, who stares and smiles at him everyday from the window of her bus, has a hypnotic influence on him, but disappears from his life suddenly. Interestingly, Suma and Nalini are the same woman, and we the audience are left to interpret this chapter either as a second love interest of Ajayan, or a figment of his imagination - the quintessential woman of his fantasies who might take any form. The narration goes back to the previous chapter in the end, but we aren't left with any answers to what might have actually been going on in Ajayan's agitated mind. "Anantaram" stands for "thereafter", a word we use for the continuation of a story. But the fact that it leaves us without closure, makes the "thereafter" hang in the air, adding to the magical and dreamlike quality of the film. . 💻 YouTube

The high you get after watching a great film can't be irreplaceable and every maniratnam sir classic movies get me high..#Thalapathy #Maniratnam Apart from #Rajini sir and #Mammootty sir,An actor in this film who mesmerized in this film was #aravindswamy stellar acting on debut.

If acting is criterion then it should be like this 1, Mammootty 2, Kamalhasan 3, Amitab 4, Rajini 5, Mohanlal 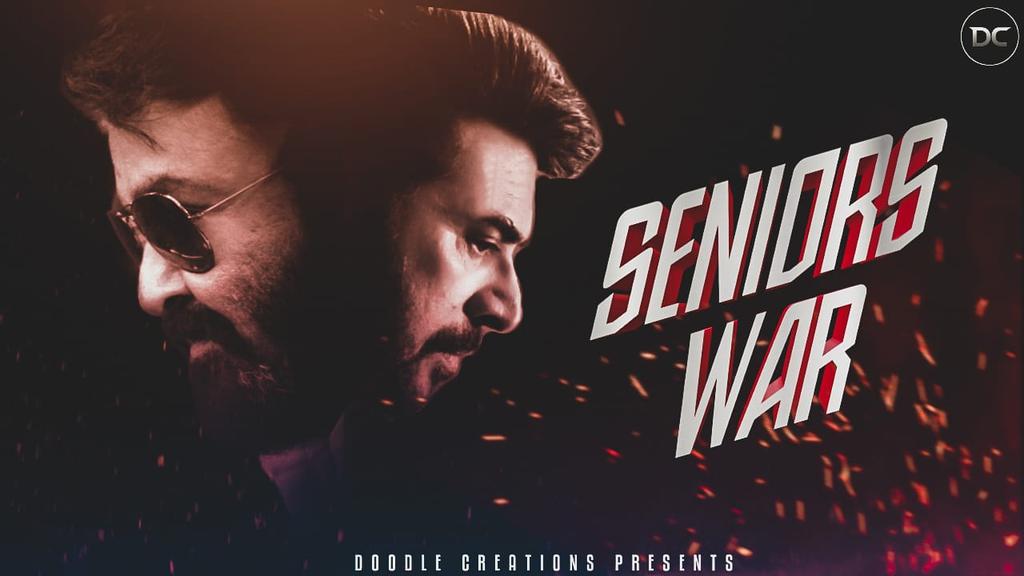