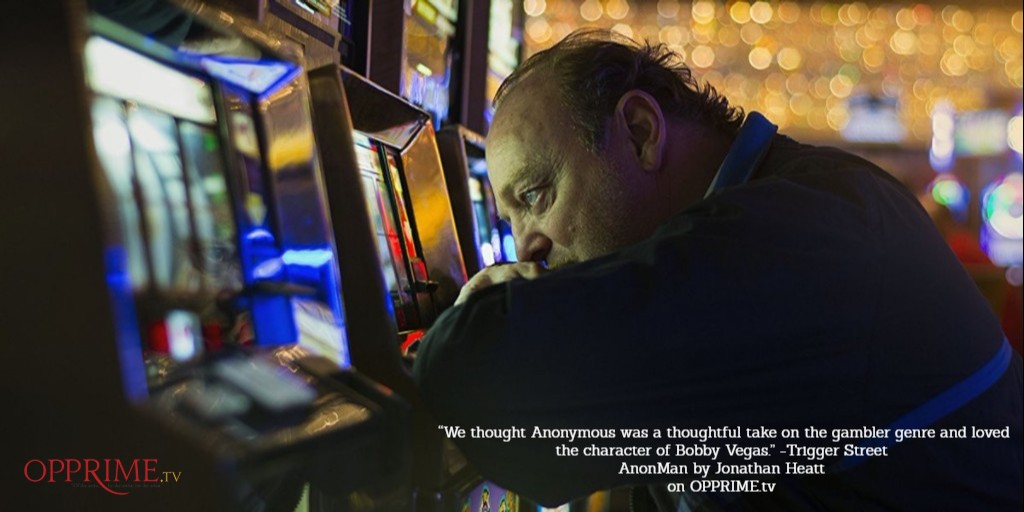 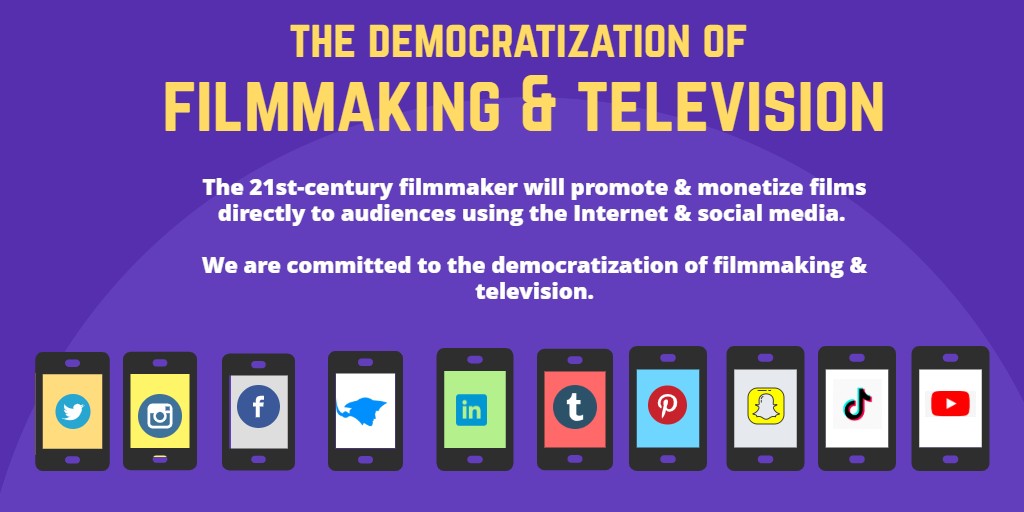 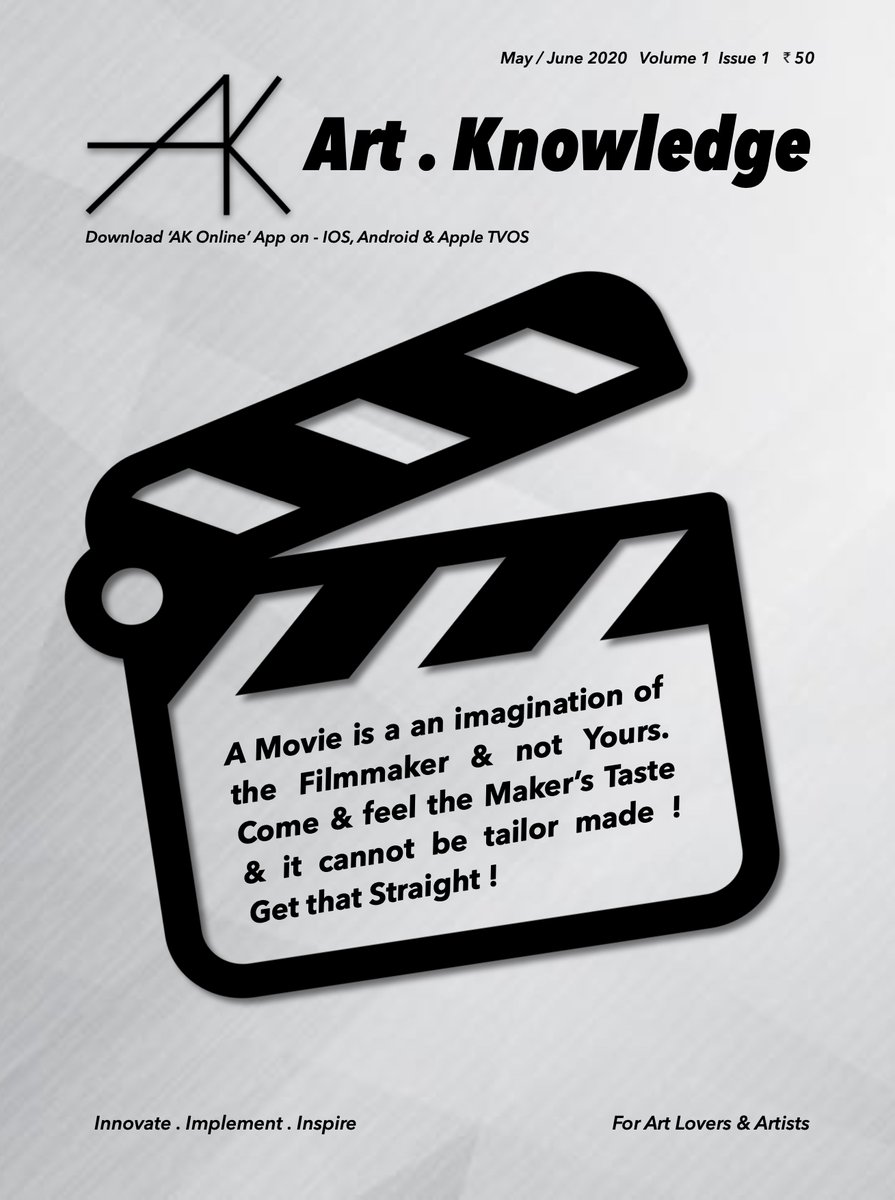 New Amsterdam is a new book being developed by Theodore Beaulieu of #bloodbrotherchronicles Chronicles and #3014AD This is a very exciting project and means to expand the universe created for the BB Chronicles. Set in modern day New York, New Amsterdam tells a captivating tale of how New York, then New Amsterdam formed in 1609. Traveling over from Europe, several clan of rich and powerful immortals make the ultimate trade with the original Manhattan indigenous people. Headed by Alexander Van de Berg and Coco The Eternal, a spin-off character from Blood Brother Chronicles, what will one day be New York will be purchased with more than simple trinkets, one of the mysteries of humanity will be exchanged then accented by a people that are already powerful in their own right. In this project, Coco has lost contact with the immortal Blood Brothers, Slick and Ben, having disbanded the Freedom Fighters in the 1940's. The eternal black beauty instead returns to the city that is truly apart of her legacy. Coco soon understands that the ancient treaty that has kept immortals appeased, has been breached. As supernaturally powerful clans prepare for a dark spiritual war, countless mortals sure to be caught in the cross fire, Coco and others will have to be strategic with their plans. Countless generations are at risk.

GITONGA Premiere | Today | 6pm Kenya, 4pm UK | @ntvkenya, @k24tv | @kamemetv_kenya | Online “This film is not a story about a man who achieves an end goal. It’s about a father who can powerfully and authentically articulate the struggle that most of us go through in our every day lives – of wanting to pursue our passions and our dreams but finding that doubts, fears, finances and societal ‘norms’ can get in the way. But more importantly, it’s about providing inspiration and hope to everyone that all of this – all of it – can be overcome if you listen to your heart, stay true to yourself and dare to take that first step. I hope you are as inspired by this man as I am, and forever will be.” - Director Joe Bunyan Visit www.gitonga.org to watch the film premiere online #gitonga #toinspirekenya #everest2022 #celebratekenya #filmpremiere #daretodream 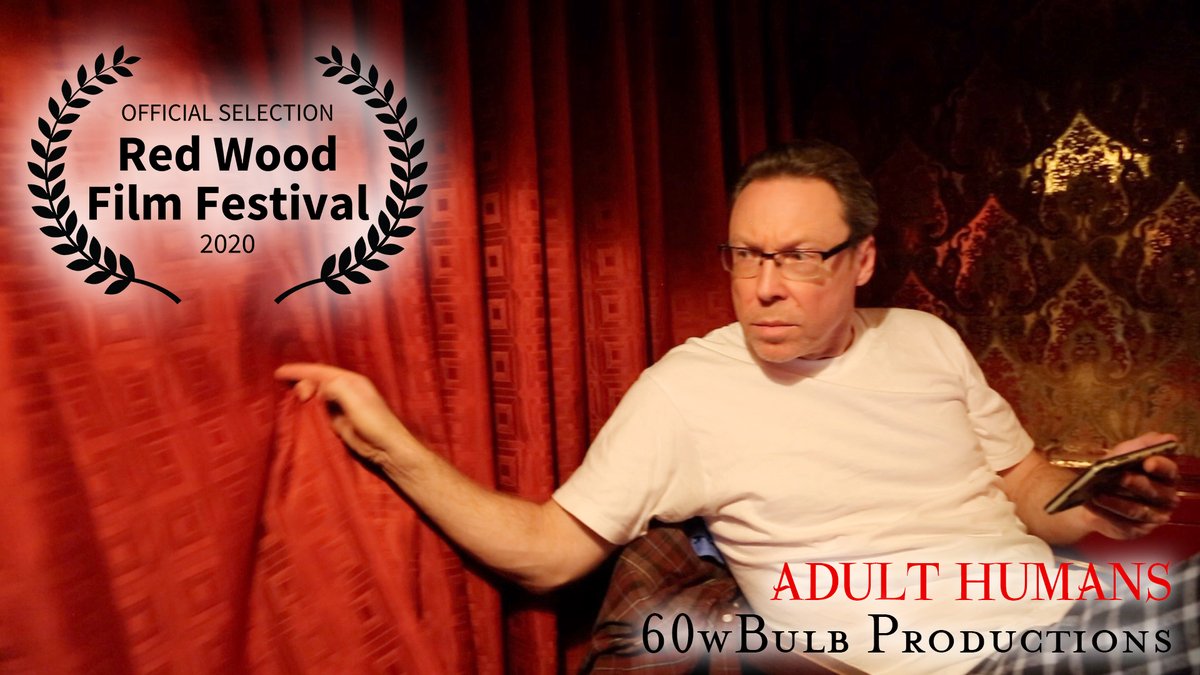 A still from: “Catching Fahox” Special shoutout to @agusapis the talented costume designer that brought so much to the image.

Selected into another festival!!! We’ll know the results tomorrow. Thank you for the continued love and support!!! #IndependentFilm #ContinuedGrowth #WorkThatMatters #Hushpic.twitter.com/dqRhNGiJMR

John and I having a celebratory @southerntab cigar and drink of @bulleit after finishing production on the 5th of my 12 Westerns. #western #westerns #westernfilm #film #filmmaker #cinema #independentfilm #12Westerns #12Westernsin12Months #onset #setlife #behindthescenes #gofilmaz 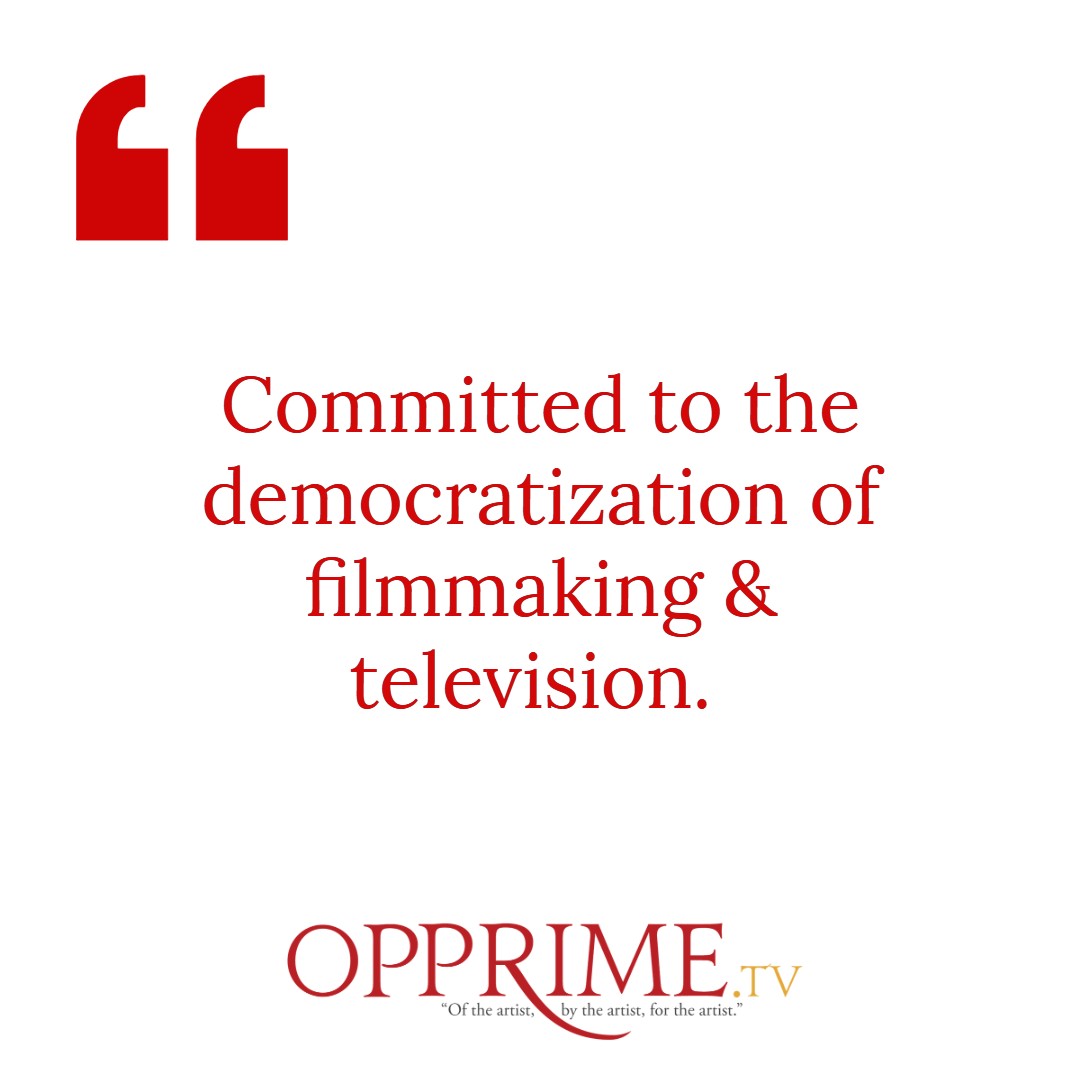 . . "Gåshud” (in English: Goosebumps) a song I wrote back in 2004. . "Chilo" was a solo project of mine and was formed back in 2004. During a year or so I wrote a lot of "Chilo-songs" with lyrics in Swedish and some twenty of them where recorded as simple demos, like this one. . Maybe some of you guys remember "Bara Vi Två", "Brännmanet" and "Osårbar"? They were some of the ”Chilo-songs" you could hear on the radio, SR P4 Värmland (Swedish National Radio) back then. . Note: This is a home studio recording original. No final mix or mastering. Music, lyrics & copyright: Ulf Puhls. . ——————— . Need music for your next film, game, trailer or artist project? Watch themed videos loaded with music (for film and game) on my YouTube Channel. Link in profile ⬆️ . Collaborate? Send me a dm or email! . Some of my music are available for streaming and download on your favorite store. . Check out @andy_greyburn for more music by me (singer-songwriter). . . . . . . . . . . . . . #piano #soundtrack #trailermusic #electronicmusic #filmscore #videogame #pop #svenskpop #filmmaking #composer #musicproducer #songwriter #låtskrivare #britpop #independentfilm #shortfilm #indiemusic #rock #alternativemusic #svenskatexter #popmusik #gåshud #goosebumps #erotic #skin #naked #hud #distortion #musicvideo

Y’all just don’t know how it warms my heart to see my vampire girlfriends and I on the cover of a VHS This is so fucking precious!#girlsjustwannahaveblood #diwhyfilms #wildeyereleasing #independentfilm #horror #comedypic.twitter.com/vFfZgs0trU

Lord knows whether we’ll make it to this festival, but it’s the thought that counts. Go team Clem! 🍊 . Graphics by the ever wonderful @lauriecmb

THIS SUNDAY @ToxicBehaviorsMovie will be premiering Live at 8pm on youtube | link in bio . . . #indiefilmmaker #indiefilm #independentfilm 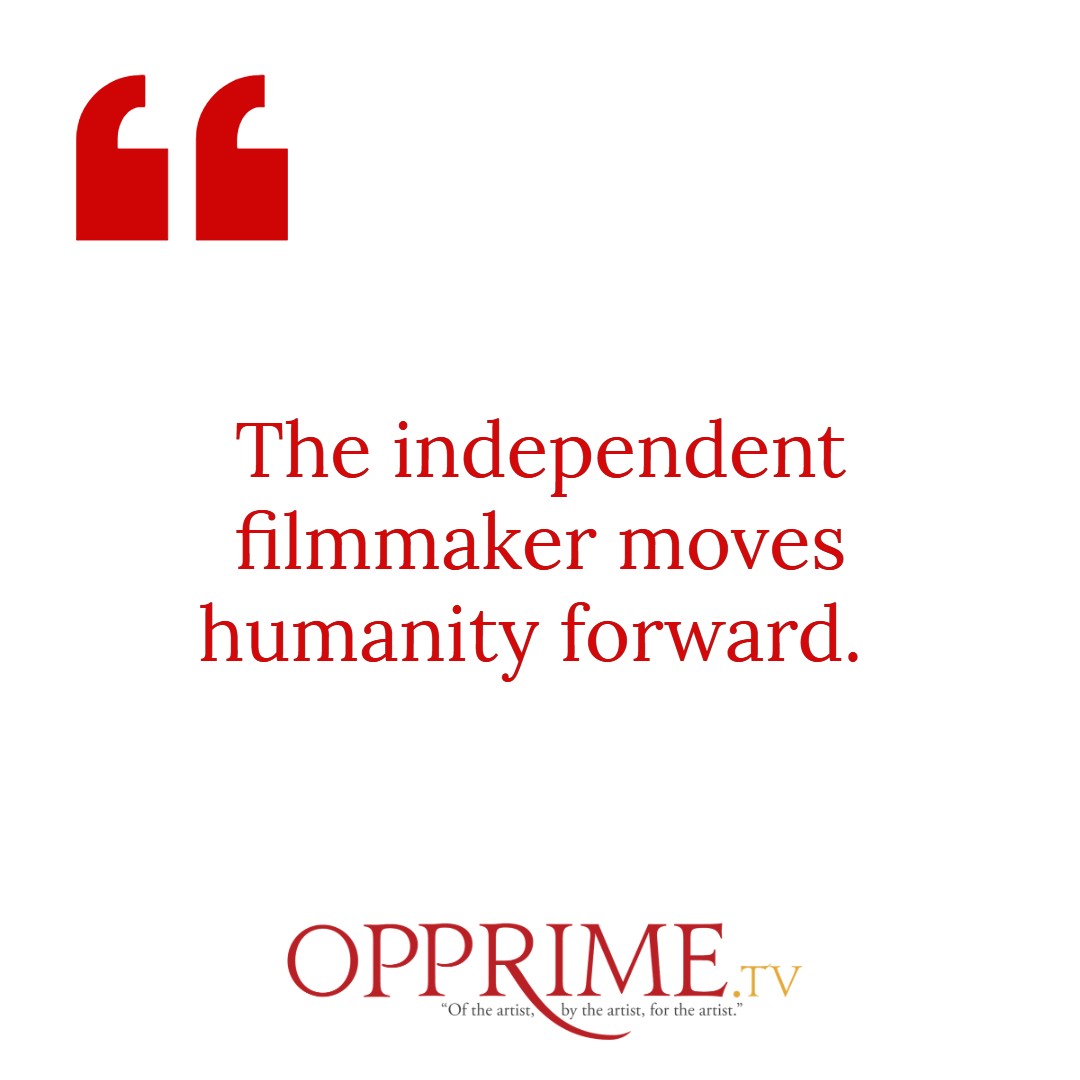 Saw Bong Joon Ho’s Mother a few days ago and I loved it. I’d give it a mid-to-high 8. It felt like stranger take of Memories of Murder. I could finally discern the director’s trademarks, themes, and motifs a lot of his films have. It has a lot in common with Parasite as well, there’s a lot of thought placed on class. I think this might be his weirdest film too, it does not shy away from absurdity and there were scenes where I was like, scratching my head or laughing. Check it out sometime if you are in the mood for a weird murder mystery, slow burn type of film. • • • • #mother #bongjoonho #films #filmmaker #movie #movies #foreignfilm #independentfilm #film

✪ In one week, the Super F!?ked Up Online Film Festival will be coming to your homes. The films have been selected, and are ready for the world to witness the fuckery. ✪ #IndependentFilm 🎥💿🎞 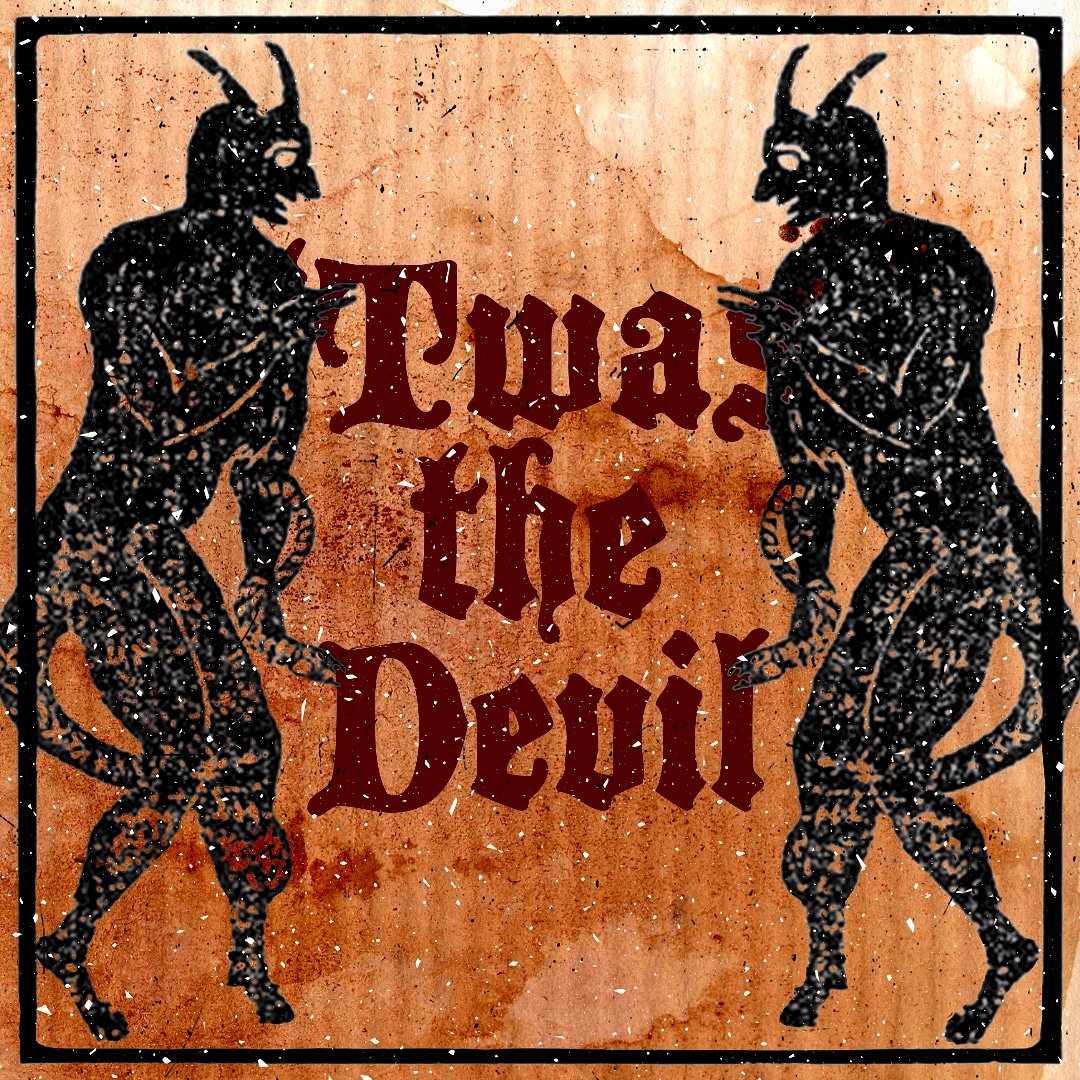 Thank you to #virtualvibez for an amazing fest of music, film, art, and a peek of the pilot of @friendscantkiss with a q/ a with me and @ConlanCarter. Congrats @jonathanryansouza too! Amazing day with uplifting artists. #independentfilm #femaledirector #femaleeditor #queerartpic.twitter.com/s2lraUQxQj

Announced a week ago today, and we’re still on cloud nine for Hornet Director Andrew Myers (@andrewbmyers). His film “17 Small Ideas” won a Webby Award in the “Video - Weird” category. To see his equally weird 5-word acceptance speech, check out the link in our bio. And leave your notes of congratulations to Andrew below in the comments👇

FREE PARKING at Alice Cinema! Park for 3 hours, all day every day, while you're watching one of our excellent films. Make sure you grab your parking coupon at the box office. #alicecinema #jacobyikes #streetart #independentfilm #aliceinwonderland #lesmiserables #theassistant #jojorabbit #bait #monos #theinvisibleman 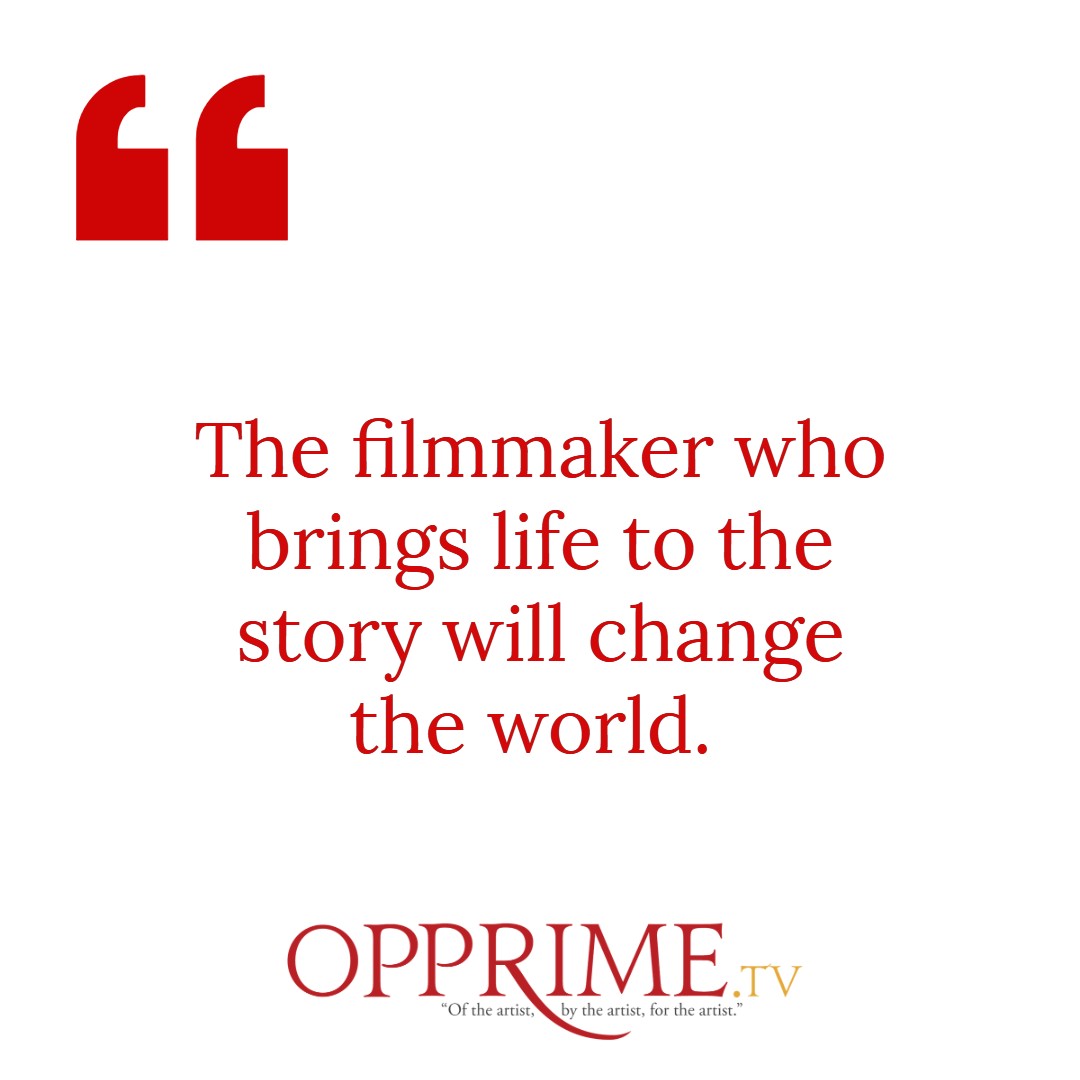 Posted @withregram • @fostercarefilm We miss being able to bring our films to live audiences! One of our pandemic projects involves cleaning & organizing our files and we just came across this batch of film festival badges from some of the many festivals we were able to attend and bring our films to in 2019. We want to give a shout out to all the festivals that had to postpone or cancel this year, as well as the ones who quickly pivoted to bring films to online audiences and even created drive-in theaters! We hope to see you all at live theater screenings one day in the not too distant future. 💕 #fostercarefilm #filmfestival #indiefilm #filmmakerlife #filmfest #2019 #film #movies #theater #shortfilms #liveaudience #throwback #filmcommunity #welovefilm #independentfilm #independentfilmmaker 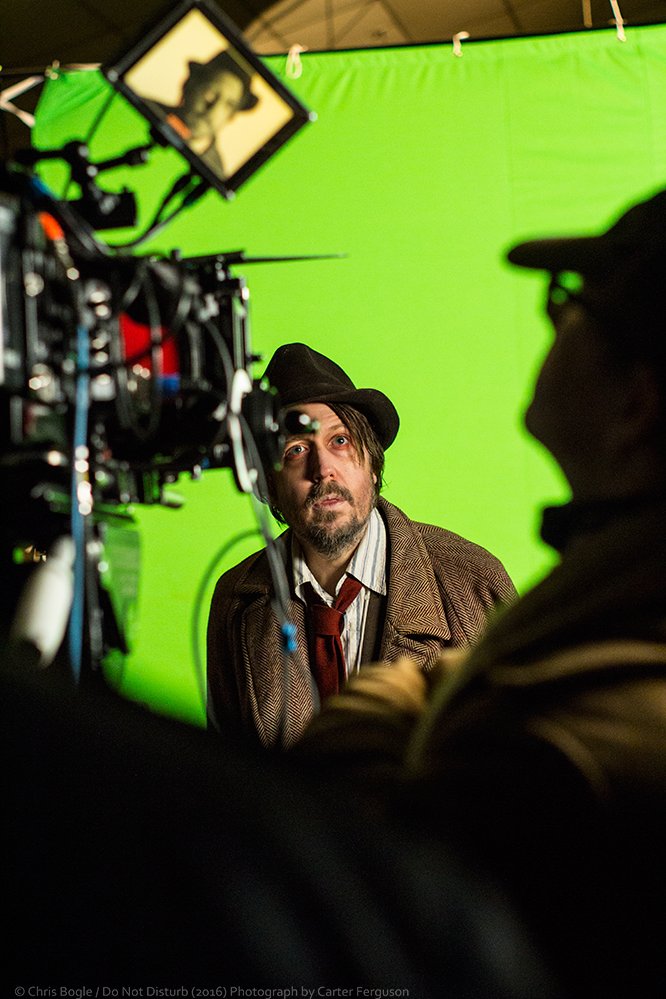 Today's pre #lockdown pics are from @ChrisABogle's film #DoNotDisturb on which I was associate producer. Chris has a tremendous eye for detail & is always a pleasure to work with. #Filmmaking #Scotland #filmproduction #lockdown2020 #design #chromakey #actors #Independentfilm pic.twitter.com/4VHpm9tPbx