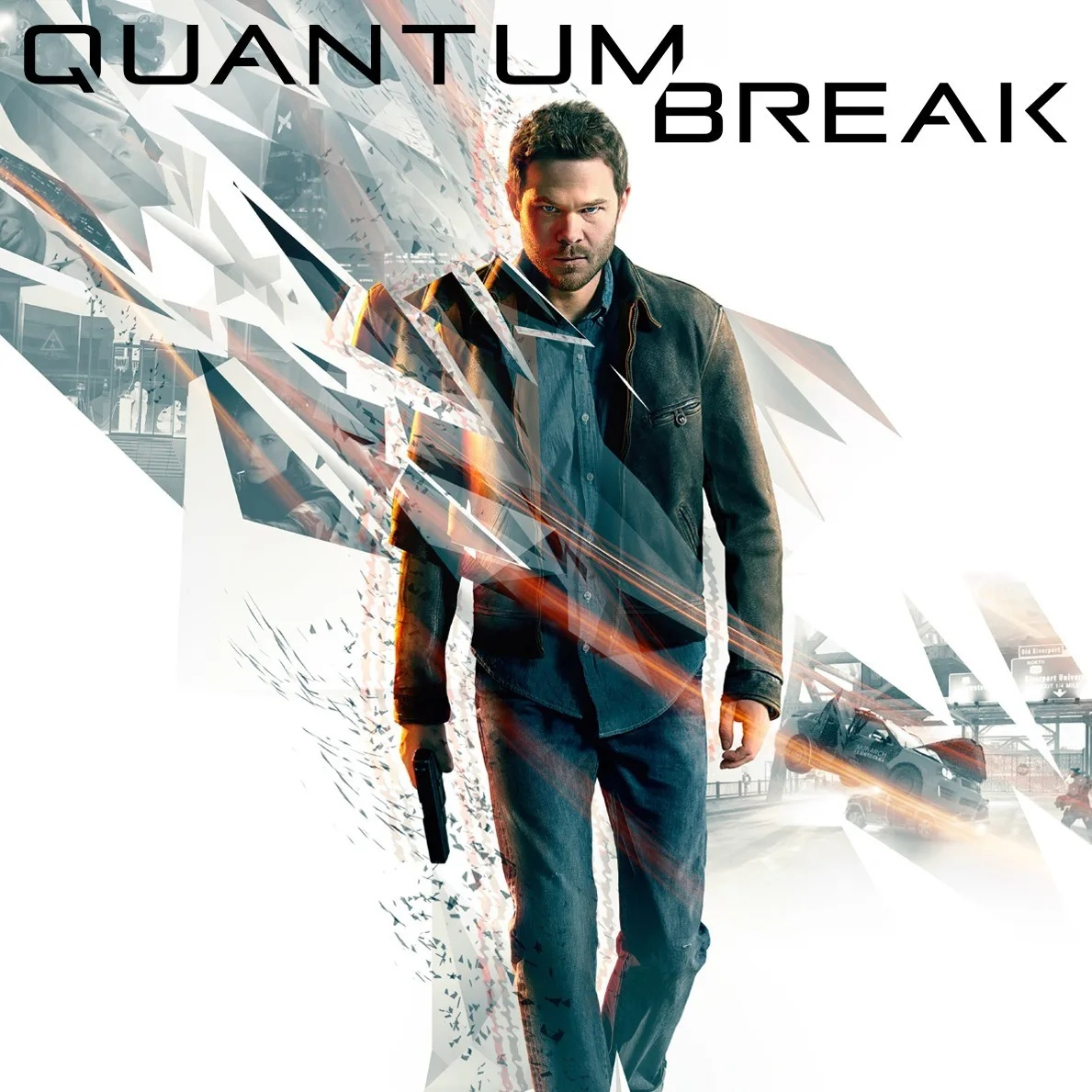 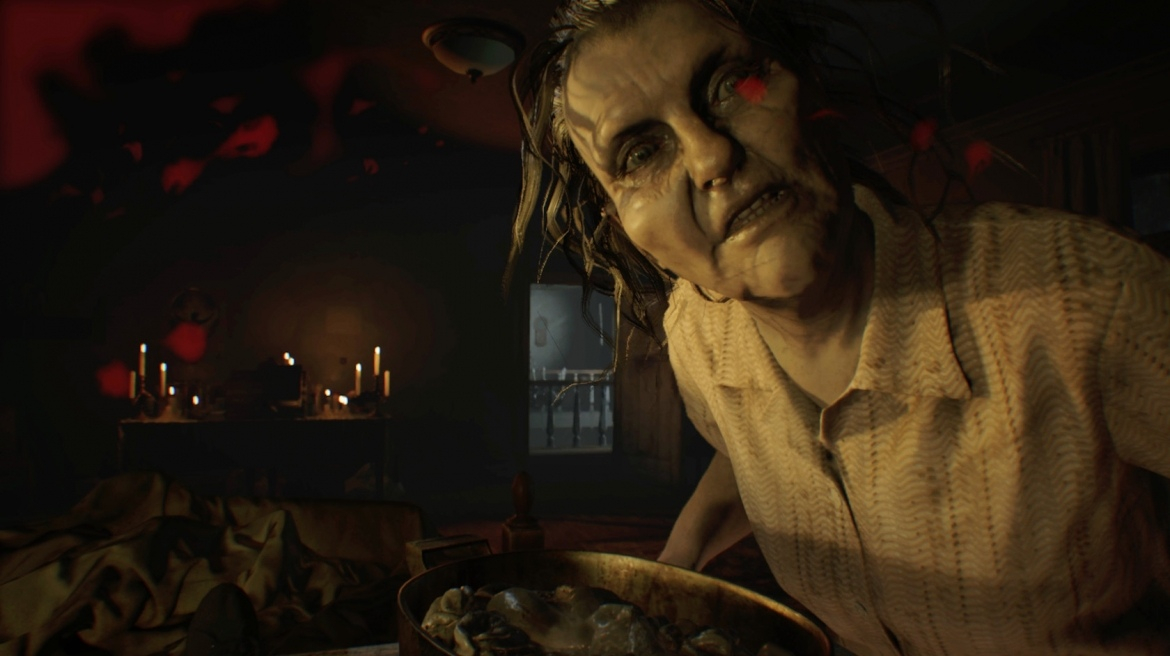 Bucharest (București), capital of Romania Photo credit: @bianca.iulia14 * Known for its wide, tree-lined boulevards and glorious Belle Époque buildings, Bucharest is Romania's largest city and capital on the banks of the Dâmbovița, a small northern tributary of the Danube. Once known as "Little Paris" for its Beaux-Arts-style palaces, the capital blossomed under King Carol, who imported French architects to give his city a grand feel. Romanian legend has it that the city of Bucharest was founded on the banks of the Dâmbovița River by a shepherd named Bucur, whose name literarily means "joy." His flute playing reportedly dazzled the people and his hearty wine from nearby vineyards endeared him to the local traders, who gave his name to the place. The days of being known as the "Little Paris of the East" may be long gone, but that doesn't mean Bucharest's glory days are gone, too. The Romanian capital continues to redefine itself, merging its storied history with a modern identity. Its iconic landmark is the massive, communist-era Palace of the Parliament (Palatul Parlamentului) building, a "masterpiece of the Romanians" with 1,100 rooms. There are pristine city parks, excellent museums and gritty yet charming lanes that weave through the Old Town. Between the dreary Communist-era apartment blocks are Byzantine buildings, centuries' old churches and Art Nouveau mansions that stand out as the survivors of earthquakes, war and communism. The capital of Romania, often described as the Phoenix, has returned to offer its former welcoming charm and magnificence.

From time to time . . . . . #me#today#photo#photooftheday#photography#selfie#longtimenoselfie#blonde#blondehair#blongirl#black#blackismyhappycolor#blackisalwaysagoodidea#vibes#goodvibes#makeup#makeupaddict#nude#nudenails#ig_bucharest#tags#tagsofinstagram#ig_romania#ig_captures