Me hanging loose while enjoying the views around the Cave Rock State Park in Nevada.  This was on the eastern shore of the lake.  Just so beautiful!  This was during my brief outing to Lake Tahoe/Stateline, NV with my cousin and her coworkers Hnin & Khin... (Pic taken Thursday, April 6, 2017) *Our trip in summary: It was one of those times again... a trip to Tahoe!  I went with my cousin & her coworkers.  We rented a car since we didn't have a reliable car to drive thru the mountainous terrain.  We rented a 2016 Chevrolet car.  After a few hours' drive & enjoying the snowy scenery, we arrived to Stateline safely around 10:30 a.m.  We stayed at the Hard Rock Hotel & Casino.  After settling down, we met up with Khin & Hnin & headed to Cave Rock State Park.  It's a breathtaking location!  There's even a tunnel; The Cave Rock Tunnel is a dual bore highway tunnel on U.S. 50 on the eastern Lake Tahoe shore.  We then ate lunch at the My Thai Cuisine restaurant.  Later, we went to explore around Emerald Bay State Park, but the weather quickly deteriorated.  Snow & wind battered us once we got to the place, though we braved the elements and saw the waterfall there.  Afterwards, we decided to head back to our hotels to rest up... For dinner, we ate at the Naked Fish Sushi Restaurant in South Lake Tahoe.  It was pouring rain at the time, too!  To end the evening, we went back to our hotel & chilled (with some wings we got to munch on)…… By early next morning, me & my cuz saw snow falling outside.  We got excited & began filming/picturing the snowy scene.  Later, we checked out & grabbed our late breakfast at Taco Bell.  Luckily, the snow had lit up a bit.  We decided to stop in the snow last minute, particularly at the road leading to the Echo Lake Sno-Park.  Too bad the road to the park was not plowed.  We then continued down the mountain where the snow transitioned to rain.  We encountered heavy rain around Sacramento as a line of possible t-storms drifted thru.  I drove us all the way home safely despite the weather conditions.  What a fun but tiring trip this was!  Safe travels... (Outing taken place April 6-7, 2017)

Other day other bike ! #hangloose

When the #ValleaLumina Multimedia Night Walk in #Whistler helps our new #VH07V beanies stand out too! 💡🌆 #findYOURaloha online at a7oha.com (link in profile)! 🙃🤙🏼 #AlohaRevolution

Hang Loose!! 🤙🏻 The shaka is a constant reminder that in Hawaii, it is not the norm to worry or rush. 🌴 So slow down & enjoy life. 💕 #hawaii #optoutside #hangloose #shaka #islandtime #lanikaipillbox

welcome to the jungle #sultana #hangloose

Needless to say.... I need to work on my surf moves. Anyone up for some lessons?? #hangloose #notsorad #someonehelpme

Vocals after the gym at 10pm *sweatfest #hangloose 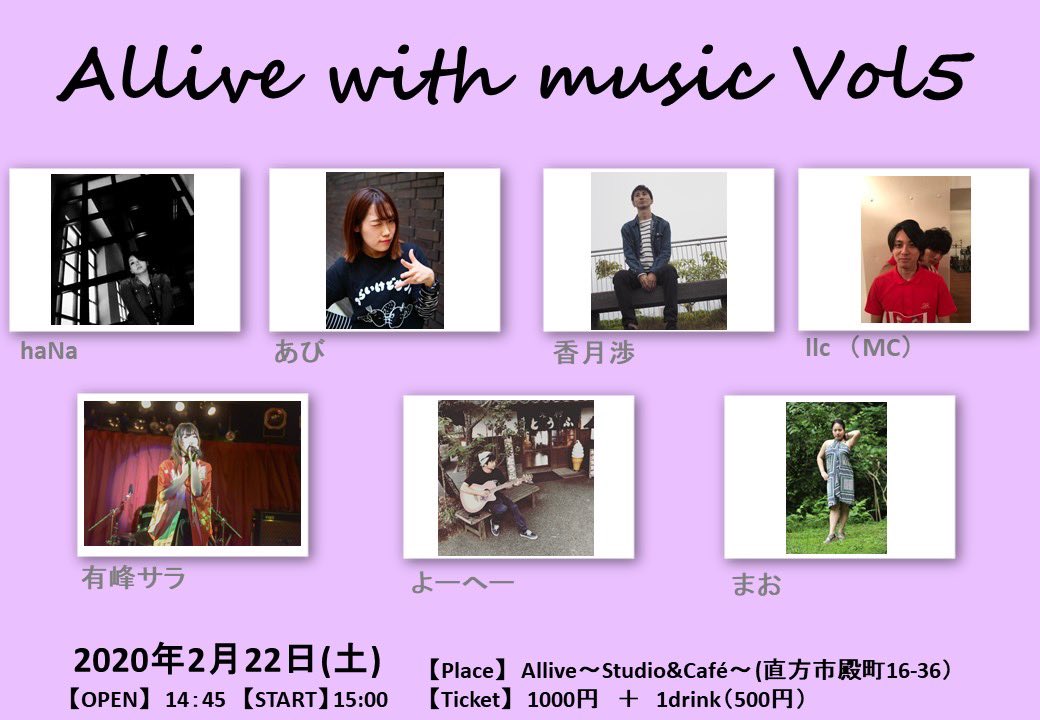