(Open rp! Hitman! Geralt x Mafia member! Jaskier) Geralt was a hitman for hire in the world of the Mafia, also known as the White Wolf. Everyone knew who Geralt was and if he came to your door, then you were a dead man. Now buying his services weren't cheap, but if you could afford him, then you would be getting the best of the best. No job was too much for the hitman. He would kill anyone. Depending on who he needed to kill, his prices varied. Hell, even 'normal people' could buy his services if they could afford it. Geralt's latest job he had taken on was to eliminate a man called Jaskier. He had been given the basic details of his victim. The man was the son of a mafia family, an heir once the current leaders were dead. His client wanted Jaskier dead, so that family wouldn't have an heir when his parents death inevitably came. The hitman had been given the layout of the place Jaskier would be staying in. A quick and simple way in, do the job, then out he went. The time had come for him to do his job and by the time Geralt arrived at Jaskier's place of residence, it had already become nightfall. Easily taking out the two bodyguards, the hitman swiftly entered the building, pulling out a gun. A quick gunshot to the head and Jaskier would be gone. #thewitcher #geraltofrivia #geralt #jaskier #geraltxJaskier #jaskierxgeralt

Another social gathering Geralt forced himself to attend to but he could not force himself to pretend to enjoy. He was not alone with it, it seemed. He grunted towards the woman.pic.twitter.com/iryzsMOW4B 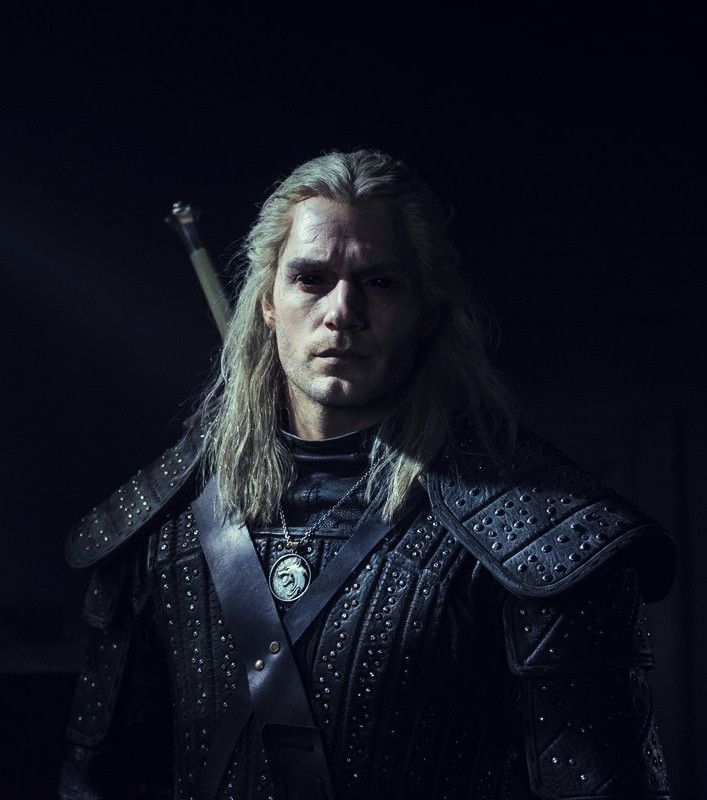 “Evil is evil…Lesser, greater, milling. It’s all the same.” #TheWitcherpic.twitter.com/FljyfkjO6i

Bro my head is on FIRE

Now thats what i call weekend

"As usual, cats and children noticed him first" I went through my spare minifig parts and managed to make Geralt of Rivia from the witcher, complete with his two swords (although he could so with a few more adaptations)what do you guys think #legoinstagram #legogeek #witcher #geraltofrivia #moc #minifigures #legofan #lego #legolove

If people are still tossing coins to their witcher, I belong to the School of the Viper, just saying. 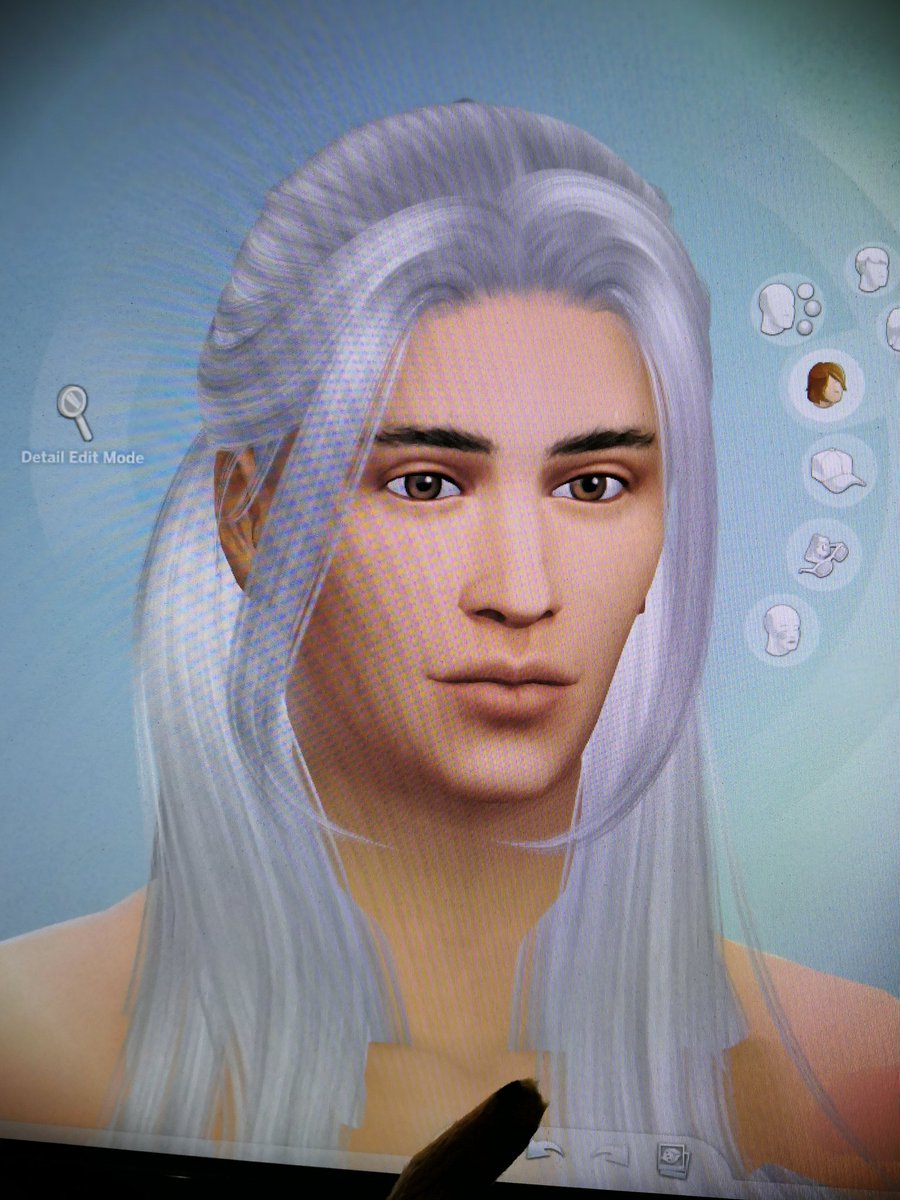 Me trying to make my mtf trans sim char. Is this Geralt of Rivia?pic.twitter.com/lRob7P90va

Somewhere in Temeria, surrounded by monsters and corpses, the legendary Witcher Geralt of Rivia... plays a round of Gwent. - Somehow this warmup sketch of Cavill-Geralt got out of hand 😂😂 - Tell me in the comments what you think about the Netflix adaptation! - #witcher #witchernetflix #thewitcher #thewitchernetflix #thewitcher3 #geraltofrivia #gwent #henrycavill #digitaldrawing #digitalart #sketch

Page 4: Comic Book Cover - Because this was a cover I wanted it to be portrait, so I had to post it in two pictures :( I felt like doing a bit of a different style for this one so it’s very inspired by @julia_lepetit_illustrates and the rest of the @drawfeeshow crew. I’m so sorry you guys got laid off, but I hope you can continue drawfee because you never fail to make me laugh with an episode ♥️♥️♥️ Also this turned out kinda like Geralt from The Witcher... so imma just embrace that. - - - #art #artistsoninstagram #artist #illustration #illustrator #300drawingprompts #wolf #elf #comicbookcoverart #thewitcher #geraltofrivia

"What if agarin kita next week?" Pota cringe boiiiiiiii

It's Monday so I've decided to post something new. I liked The Witcher books. I really liked the video game series and I also liked the TV series from Netflix. So here's my tribute to The Witcher. Many thanks to @makmaku (make up, light, edit) and @solodyako (photo, light). You did a great job! P.S. I am currently thinking about witcher's armor. Only time will tell 😂 . #thewitcher #thewitchernetflix #witcher #witchercosplay #thewitchercosplay #geraltofrivia