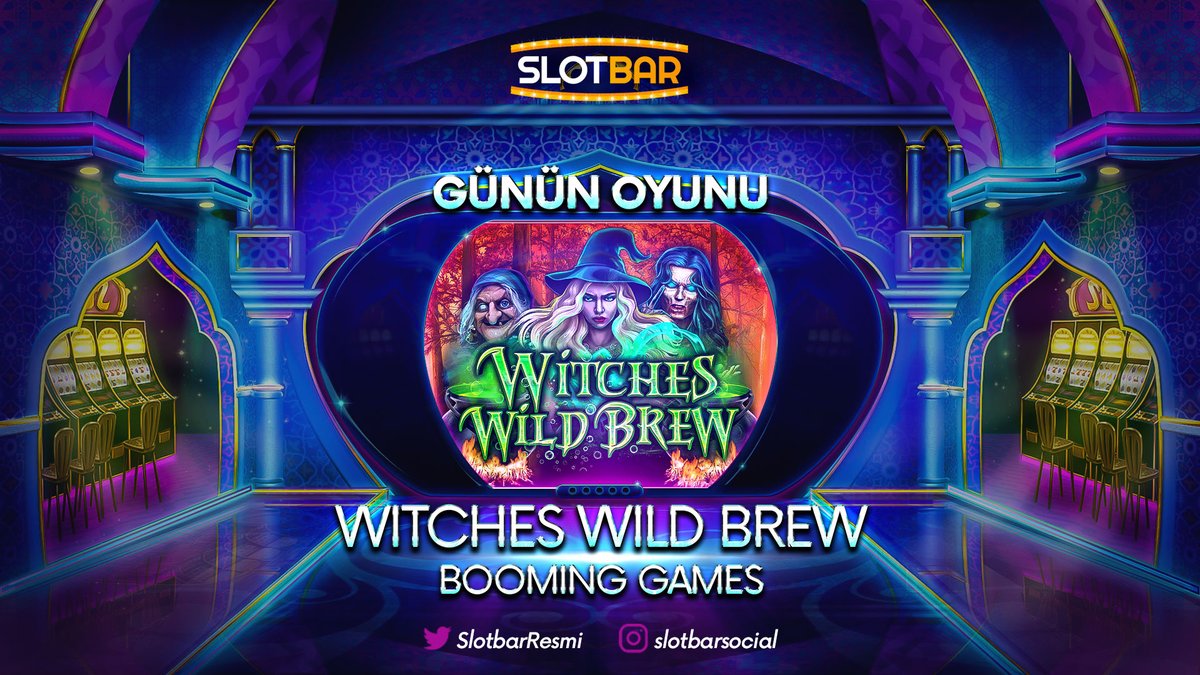 Still not totally sure if you want to go all-in on the Sea of Legends campaign? That's okay, our friend Quackalope is here to help you decide. Check out this gameplay video and if you like what you see, head on over to our kickstarter page! https://buff.ly/2ZMeBWi 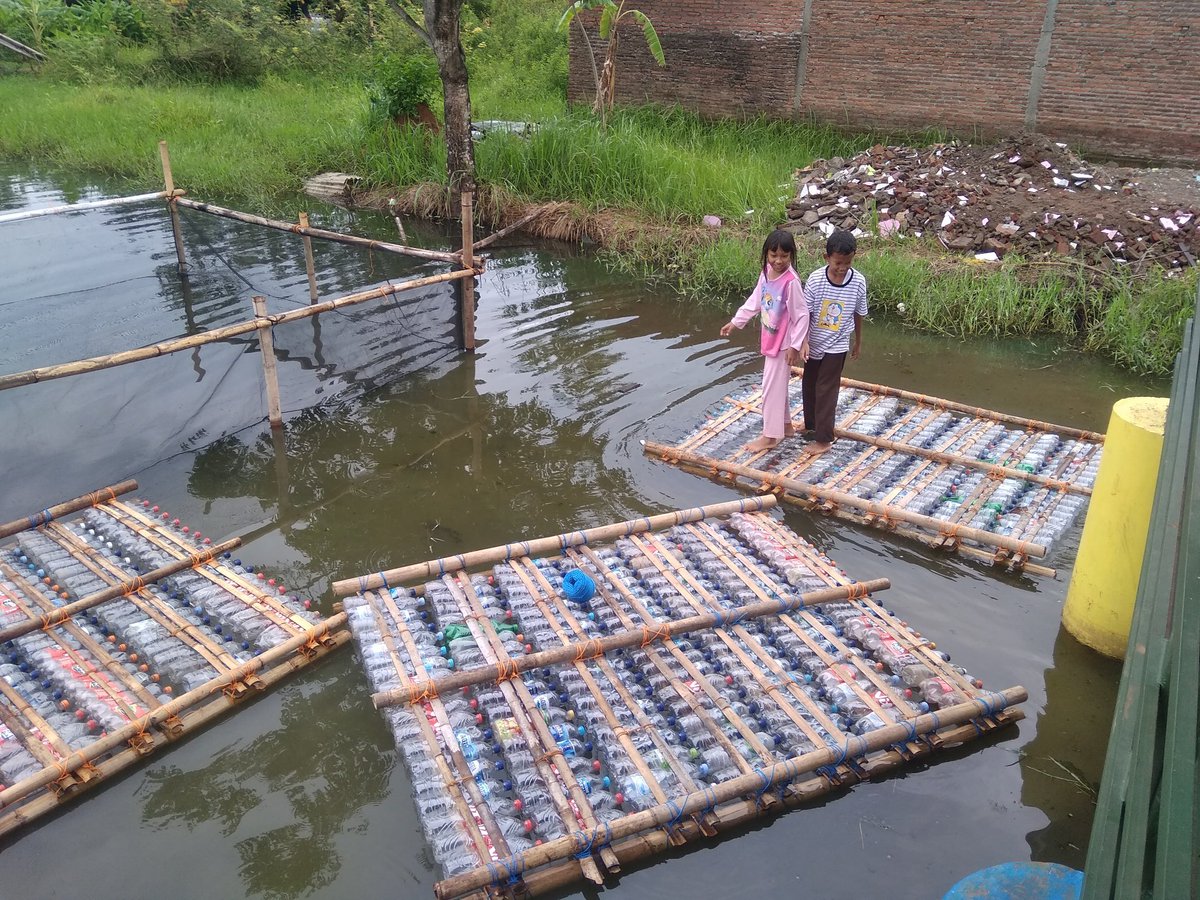 happy Birthday to me 🦋

What are you currently playing? 🎮 - I haven’t felt like playing much lately so I’ve mostly been watching other people play, but I really wanna get back into finishing my replay of Uncharted 4 soon ⛰

When your cycling gear comes before the cycle. No, not a light cycle. #tron #tronlegacy #lightcycle #thegrid #games #tron2010

When your cycling gear comes before the cycle. No, not a light cycle. #tron #tronlegacy #lightcycle #thegrid #games #tron2010

The kids in the FB Lounge group just got first dibs on the only few brass dice we had. Thanks to our friends at @hogdoggins for sending these beauties out. Are you interested in more? Let me know and I may get a larger batch ordered. $48/ea

I will grab you through the internet and hug if I gotta >:V <3

ur jokes were epic and ur brain is massive

No paid ad. These dice were cast during a live workshop I made at #conspiracycon by @pegasusspiele The big d6 took a lot of white and too less of the violet part so its different then the others. But they all turned out great. Pictures just after pulling them from their molds. So next I need to clean them up and finish them for @j.dienight Thanks to everyone entering the workshop, I hope you had a lot of fun as I had. #handmade #handmadedice #dice #make #resin #casting #resincasting #games #rpg #dnd #pathfinder #starfinder #tabletop #boardgame #vertexdice #schmiededice #resindice #workshop @diceguildcouncil @dicemaniacsclub

Yeah......somehow Uzma Khan.....due to her imperfections......is fair game for predators......and it's unholy for FemiNazis to stand up to a woman who is inciting physical assault on her

Thinkin about streamin the original FF7, but also that would require me playing through the Entirety of that long ass game

Now here's a VR demo I have LOVED. @playstationau have released an Iron Man VR demo and I have to say, it's pretty freaking cool... BUT!!!! This is the first time I have experienced motion sickness with the PSVR. I have never had this problem before, but the fast paced movements of Iron Man span me out of control and made me feel ill. I kept on playing and I'm glad I did because this demo was really fun and felt super real. I am looking forward to the full version of the game, but I know I'll have to take to slow. Iron Man VR releases 3rd July, 2020! I have a gameplay video coming to YouTube in 5 hours from posting this (10pm, 29th May), so make sure you check that out! - Have you played the demo? Will you be picking up this game on release? I love the PSVR so it's nice to see a game like this release! Who doesn't love Iron Man tho? 🥰 - #playstationau #playstation #ps4 #psvr #ironmanvr #ironmanvrdemo

Krato’s blades of Chaos. If there wasn’t a moment in gaming that truly respected the love a gamer has for a old franchise, it definitely came to the moment you realized you’re going to retrieve your old faithfuls. First of all the developers made no intention and reveal in the launch that these puppies would be used again for the duration of the new franchise. We simply accepted the fact that Kratos might have left his blades behind and that the Leviathin axe was the new bread and butter. I thank the developers at @santamonicastudio for this. Brilliant narrative move. Luckily I was fortunate enough to not be spoiled by this reveal because I got the game early on launch. However the build up and emotion in the atmosphere when traveling to get the blades had me on the edge of my seat and I hope other gamers, spoiled or not, appreciated this. I hope more games in future do this and try to hold a little bit of mystery in the story and progression as secrets from the public when marketing the game itself. Don’t give too much away. God of War First release: God of War; March 22, 2005 Latest release: God of War; April 20, 2018 Designers: Cory Barlog, David Jaffe, Todd Papy, Mark Simon, Jo Wright, Tobin Russell, Scott Rogers Genres: Action-adventure game, Hack and slash Developers: Ready at Dawn, SIE Santa Monica Studio, Javaground, Daybreak Game Company #kratos #bladesofchaos #midgard #santamonicastudio #godofwar #playstation #ps4 #playstation4 #sony #console #controller #dualshock4 #dualshock #ps4controller #videogames #instagaming #ps4games #ps #videogames #gaming #games #gamer #playstationsouthafrica #PS4share #PSBlog #askmetwice_gaming @askmetwicegaming