#2020Vision : “What is essential is invisible to the eye” . I know I have been a bit quiet on the music front those past few months, but after releasing my debut EP this time last year, I felt the need to delve deeper into my own pool of creativity, and unleashed what’s been contained in a golden cage for far too long... I am now back in the studio to put in music the raw feelings and emotions that come with awakening your true self. Unapologetic. Uncompromising. Unbreakable. Bring on 2020 😎🔥 #Melyz . 📸 Philippe Houdebert

Awesome to see a track @ness.quinn and I made getting some love on @triple_j Worked on this one with Dave Symes @mistersymes. Thanks @declanbyrneee for being a legend also. 🙌🏼 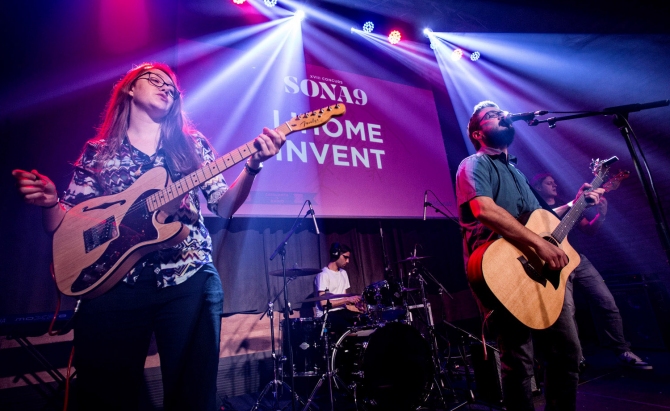 Hi lyrics are very important and writing is my life. That said, I hate most of my words a few minutes after I jot them down. Anyways, this (probably) concludes the promotion cycle for my first single under Klonoa Grace. I have my gripes with the production but onto the next project! New single to be released when I'm done fine-tuning the emotions of the song. -xoxo, That One Character from Pretty Little Liars, I don't know which one because I've never seen the show

Can you imagine the time when.... from the mountaintops, it’s a short downhill slide to the ocean-drops... Sophia Prise at ✨StarCrash✨ 1/16/2020

Hopefully will announce some more gigs for 2020 soon. Looking forward! 😍 📸by @dagstinus

CREST - Top ‘80s New Wave artists The Human League are an English electropop/synth-pop band formed in Sheffield in 1977. Initially an experimental electronic outfit, the group signed to Virgin Records in 1979 and… https://www.instagram.com/p/B7iPmVbludy/?igshid=q66wppcvxi1h …

HAPPY RELEASE DAY @elvett_official ! WHISTLEBLOWER #OUTNOW 🔺🔺🔺 <<<<<<>>>>>> "The forthcoming single from electro-pop project Elvett is called Whistleblower and it’s a celebration of the brave men and women who have risked everything to stand up to systematic and corporate injustices. Whistleblower is yet another extremely catchy proposition from this electro pop duo. The way the arrangement builds and the vocals flourish into a mouthwatering, delicious type of soul makes you wonder if this, by any chance, was actually written as a pitch for the next James Bond movie theme song“ . . #elvett #whistleblower #newmusic #happymonday #elvettmusic #duo #electropop #switzerland #geneva #femalevocals #soulpop #spotify #applemusic #deezer #bandcamp #amazonmusic

Such an unbelievable year of music! What was your #1 ? #hottest100 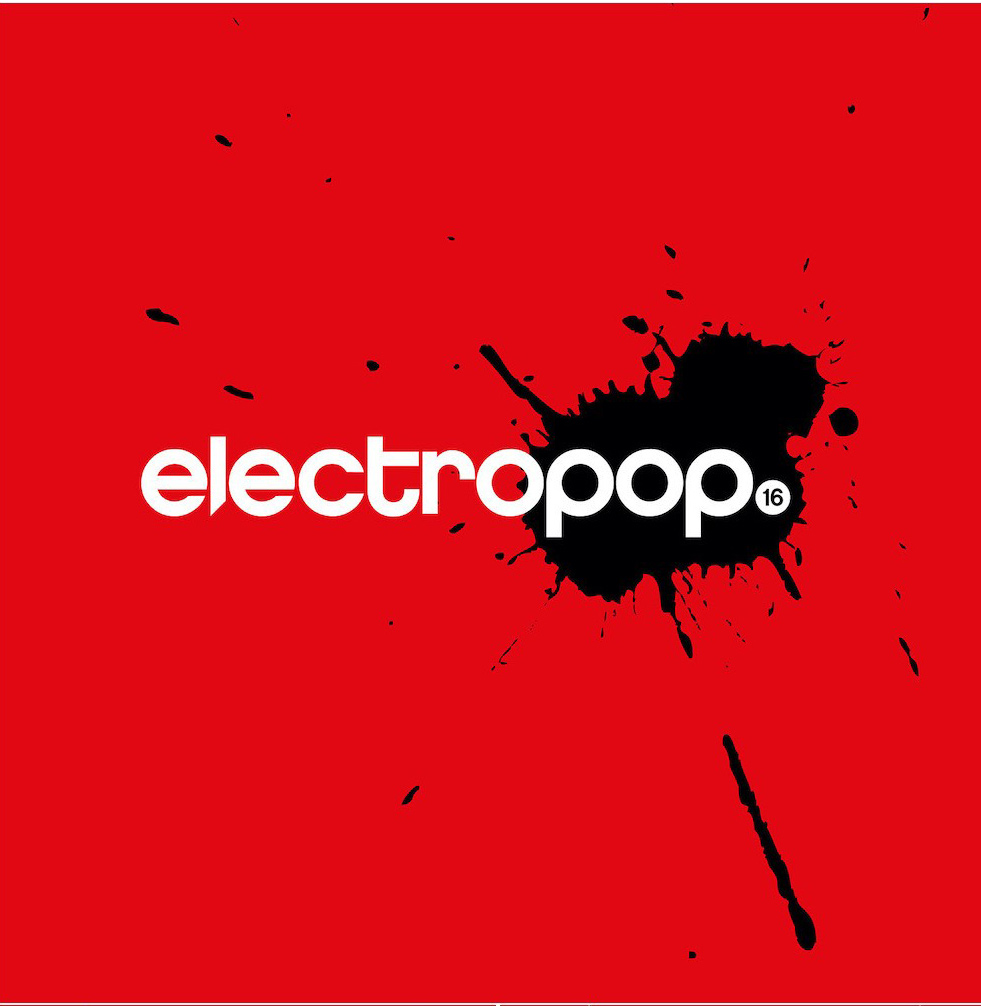 The new electropop.16 compilation from Conzoom Records will be released 28th February 2020. Features 13 new artists who were not featured on any of the previous electropop compilations. Contains the official CD and three bonus CD-Rs: https://www.lexermusic.com/conzoom-records-all … @conzoomrecordspic.twitter.com/zliuHz7xlp 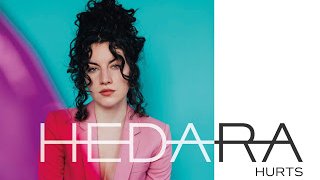 Just about an hour away from one of the most vibrant releases at #creativation2020 ! Introducing Electro-Pop neon Flock, Glitz and the new Enamel by @rinakdesigns and @thermoweb ! Get your sunglasses on and come visit us at the @thermoweb booth for all the fun! #ginakdesigns #rinakdesigns #thermoweb #papercrafts #cardmaking #stamping #creativation2020 #neonink #neon #decofoil #electropop #electropopink #newrelease #vibrantcolors 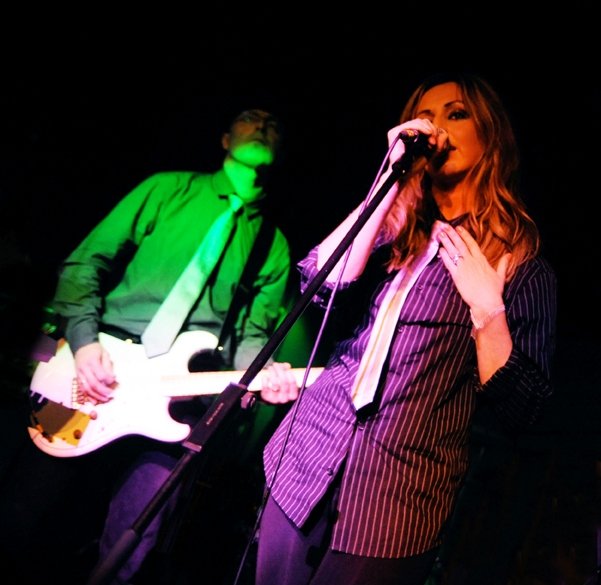 You might know the second remix artists of our Monochrome Deconstructed EP. That’s us, Ralph and Flo, the founders of QNR. Before our time at QNR we both released several elektro tracks. As a tribute to our idols Ralf Hütter and Florian Schneider-Esleben from Kraftwerk we did a remix of our song as ‚Ralph und Florian. Listen to it and have fun! #qnrremix #qnr #electronicmusic #tributetoourheros #kraftwerk #ralphundflorian #synthesizer #electropop #musicnonstop #remixes

I like both i do prefer gravity purely bc i like electropop and retro beats for music generally speaking.

Music friends, I have some BIG big news coming!! I’m super excited to share it on Tuesday 🙊 You can subscribe to my newsletter to be the first to know. Just click my link in bio and hit ‘Mailinglist’ and get news directly from me

We have been meeting so many of you here at the @thermoweb booth! @rinakdesigns has been demoing her new Electro-Pop Flock, Glitz and Enamel and you’ll be seeing it at tons of stores soon! #creativation2020 #ginakdesigns #rinakdesigns #neon #neonink #decofoil #electropop #newrelease #comingsoon

Kraftwerk’s seventh studio album The Man-Machine came out in May 1978. Found an excerpt via Music Tech about the record. Photo above comes in the booklet for the 12” 180 gram vinyl LP.⁣ One of my favorite records from the electronic music legends. ⁣ [The band recorded this and all previous (and later) albums at their own purpose-built Kling Klang Studio. Initially an empty room in a workshop, it would become the Kraftwerk nerve centre in which all their compositions were created.⁣ ⁣ Famously, the band never threw any of their older gear away, retaining everything throughout their career (including an EMS Synthi AKS) and often going back and re-using equipment. They had one full-time engineer in the studio, but aside from his role everything else was created and produced entirely by the four members of Kraftwerk, who often spent eight to ten hours a day involved in intense studio sessions. At Kling Klang the band set up two ‘Synthanoramas’ – essentially two 16-step custom-built analogue sequencers that the band would utilise on the vast majority of their output during the 70s.⁣ ⁣ On The Man-Machine Kraftwerk dabbled with much of this older, vintage gear that they had accumulated over the previous decade, including pieces of kit that were specially commissioned for the band. They also made great use of both the Minimoog and ARP Odyssey synths during the composition stages of The Man-Machine. ⁣ ⁣ Ralf Hütter said of the band’s approach to the album: “We are playing the machines, the machines play us, it is really the exchange and the friendship we have with the musical machines which make us build a new music.”]⁣ ⁣ References: Music Tech, Wiki, Sick Chripse, MrVinylObsessive on YouTube - photo.

Another @gfd_collective track is on it’s way to mix - this one’s by @silvurdrongur111, @fjermusic and I 💥I am very content with the sound design on this one and excited to hear the final mix ✨

The 'Marcel Duchamp' of electropop! Interesting as one of this American French artist's paintings was titled 'Nude Descending A Staircase' and was rejected at first for being too 'futurist!' A certain track springs to mind 'A Woman On A Staircase' ...