R U N. 〰️ Haven’t feeling too good today, but found this photo from Thailand and we actually have a funny story with it.😂 〰️ When we first started travelling in November we didn’t have a shutter release remote or our intervalometer... so when we took this photo... Reimo literally pressed the shutter, ran to me, lifted me up for a photo and we did it like 6-7 times, each time we had 10 seconds to do it... 😂 haha the sight must have been so hilarious to watch!! 〰️ Of course now we have both remotes, but we didn’t think this photo turned out very good anyway so we didn’t post it, but now when we went through our photos, we remembered this funny story so wanted to share, hopefully you all were imagining it and laughing with us.😆 〰️ 💬 Do you usually care if people are watching when you take your photos?😁

How often do you acknowledge to be grateful for Yourself because You have done something amazing and it makes You feel more alive.. Just like lighting up a fire of passion inside You to seek for new adventures✨🤍 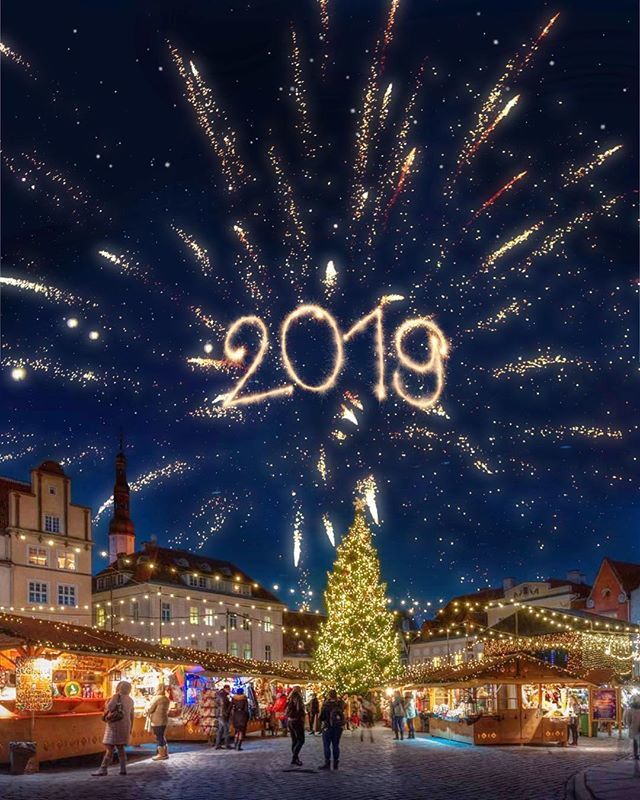 The colorful glow of the sunset is so wonderful 😍 . . . #colorful #sunset #is #wonderful #and #amazing #i #love #photography #in #this #beautiful #estonia #eesti #eestifotograafid #loodus #loodusfoto #ilus #instagood

so I really felt like shooting new photos, but I’m unfortunately all I’ve got at the moment 😄 so brace yourselves for some trial and error quarantine self-portraits! shot with the 35mm, f/1.6, ISO 500, 1/1000 sec 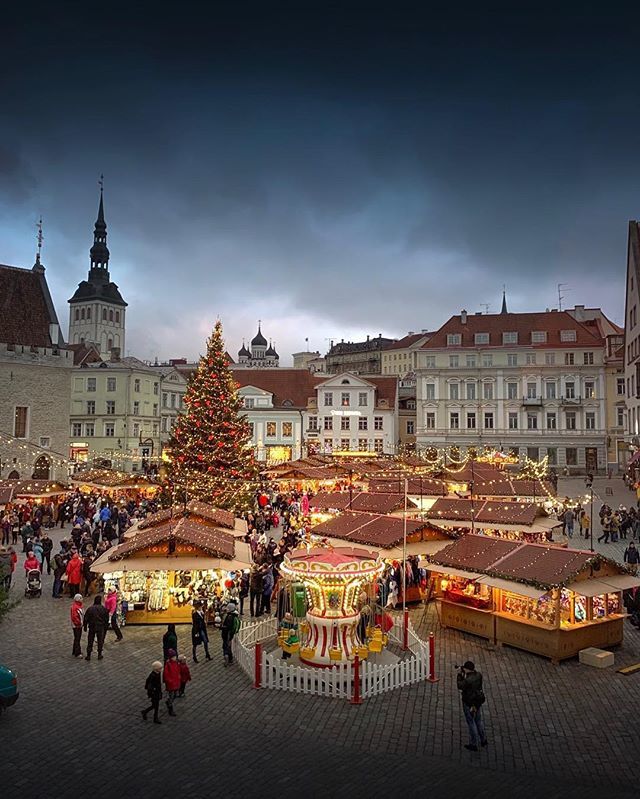 f o r g o t t e n. . . . for the next...while? Ill be sharing photos from a trip I took to visit @liiliamalin on her home turf. I’ve been wanting to share more of this trip along with a narrative about Estonia, a place most Americans have never heard of. A place with a rich and tumultuous history, of war and oppression, but more importantly a strong and captivating culture of respect, innovation, good food, and a people who have a staggering amount of enterprise, culture ways, food (did I mention food?), and community to be proud of. In short, Estonia is just better than the US, although it does lack mountains. So much better that it frustrates focusing on the actual travels, places, food (lots of food...LOTS of food) and most importantly the welcoming people I met along the way. . So I’ll just get it out of the way now. fuck the United States, fuck the government, fuck both of our corrupt parties, fuck liberal wokeism, fuck conservatism. Were gonna start with a much more ambitious nation than the US could ever be: The USSR. . . This is an abandoned prison/mine in a place called Rummu. You can swim through the administrative, and maintenance buildings, as well as a submerged forest thanks to the owner allowing the @rummu_adventurecenter. More on Rummu in the next one.

The Finnair Marimekko Kivet livery A350-900XWB OH-LWL landing at Tallinn Airport carring some medical supplies onboard. Yesterday Finnair A350 visited Tallinn as a cargo flight. It was Finnair's shortes A350 flight that they have ever done and also first time when A350 visited Tallinn. I have been waiting to catch this plane for one year and yesterday my dream finally came true. Hope ya'll like it and enjoy! • • #feelfinnair #finnair #finnair95 #blueandwhite #plane #planespottingestonia #planespotting #tllairport #amateuraviationphotography #aviationphotography #aviationgeek #avporn #aviation #landing #engines #sunset #teamboeing #teamcanon #beautifulsky #eestifoto #eestifotograafid #airbus #megaplane #eacsalliance @feelfinnair @airbus @finnair.fanpage @a350_production @tllairport @instagramaviation PS: Sorry for not tagging everyone who i usually tag. Wanted to tag only Finns this time😀

She had a galaxy in her eyes, a universe in her mind💫