Tag someone who wants to see #mtfuji! #mountfuji is the highest #volcano in #Japan. It is an active stratovolcano that last erupted in 1707–1708. Mount Fuji lies south-west of #Tokyo, and can be seen from there on a clear day. The #volcanos exceptionally symmetrical cone, which is snow-capped for about 5 months a year, is commonly used as a symbol of Japan and it is frequently depicted in art and photographs, as well as visited by #sightseers and #climbers. Thanks to @zimydakid for this awesome photo! 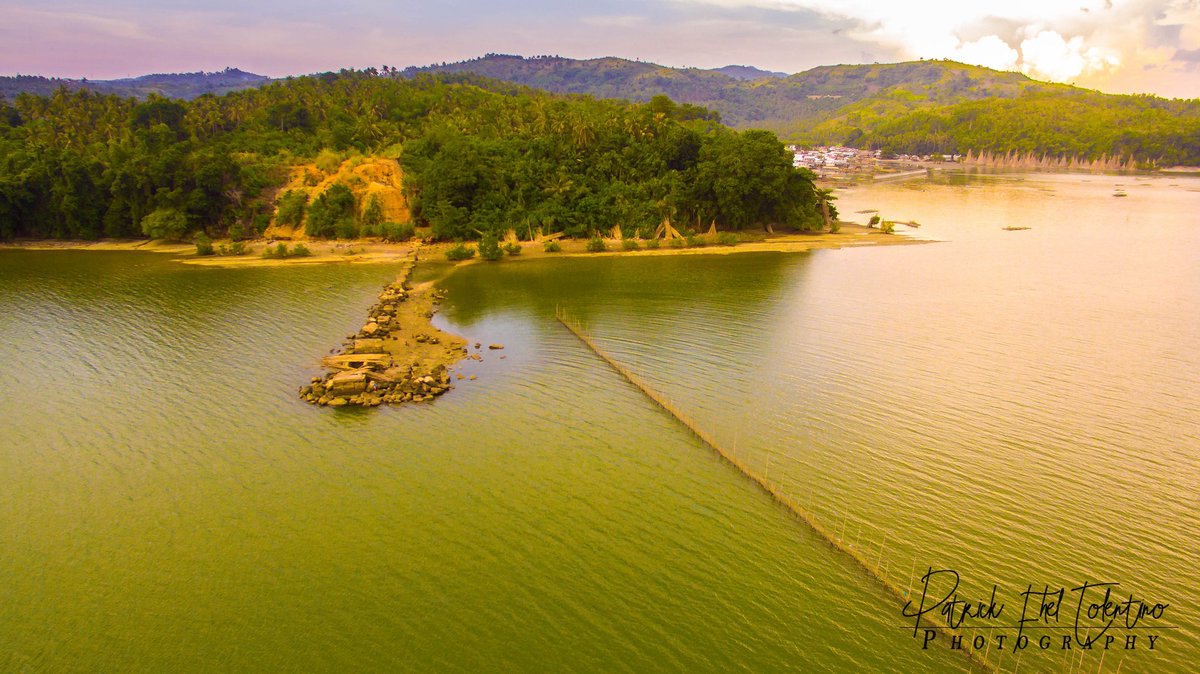 Cold but not windy!

Some #droneporn from Oman I received so many comments on my stories that I decided to post this little spoiler. This is one of those dreamt shots, from Arabia’s great Canyon near Jebel Shams (the tallest… https://www.instagram.com/p/B8eHelPJZqM/?igshid=1nu6if87fq67p … 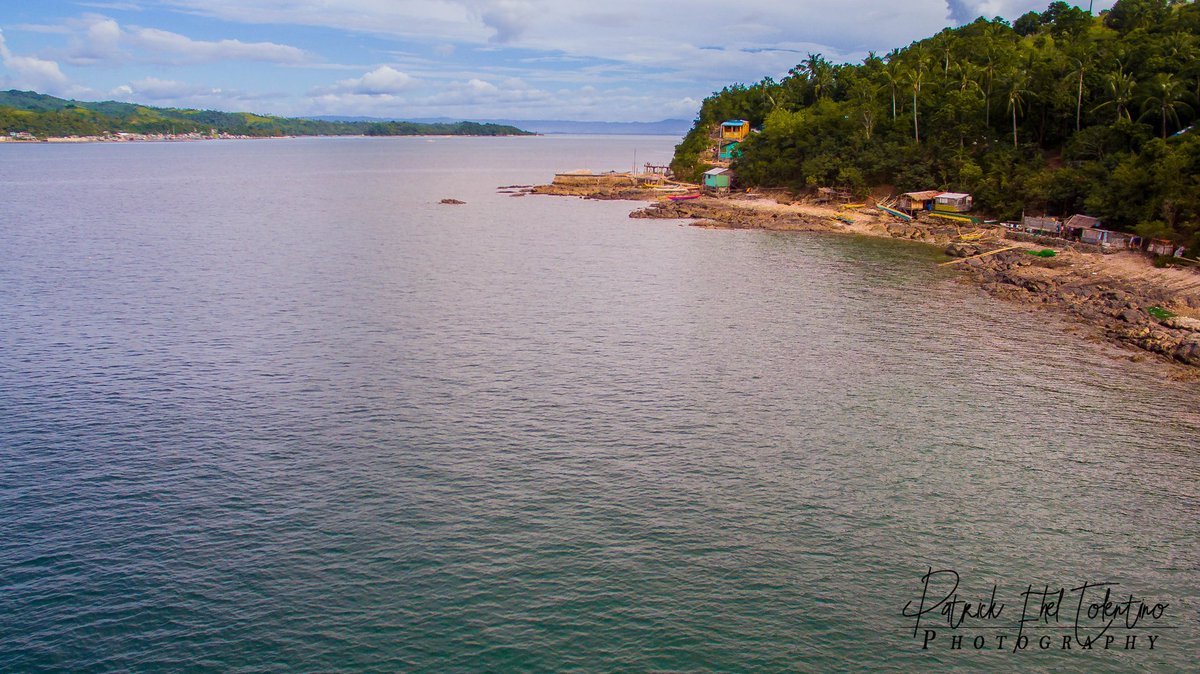 These ancient ruins and Panzer tank overlook the Sea of Galilee. As far as the eye can see, this land is riddled with landmines. To this day, over one million active landmines are buried right beneath the soil. Welcome to Israel. Here's my best attempt to summarize a complicated conflict in the space IG allots me: In 1922, the Ottoman Empire fell. France and Britian moved in and divided their new influences over the Middle East, establishing their boundaries between Palestine and Syria. In 1946, Syria gained its independence from France. Two years later, the British left and on that very same day, Syria began attacking the new State of Israel. In 1949 the Armistice Agreements were signed, and Syria agreed to remove its forces from occupied areas, turning those areas into demilitarized zones. The Syrians violated the agreement and established military positions for attacks on Israeli settlers. After 19 years of shelling on Israeli settlements, IDF stormed the Syrian occupied DMZ in the Six Day War. On the sixth day, 11 June 1967, a ceasefire was signed. The militarized zones were captured by IDF and Israeli settlements would no longer be shelled from these hills. The Syrians were not about to surrender their facilities and equipment, so they destroyed these ancient buildings and laid mines to prevent anyone from setting foot here ever again. That was over 50 years ago. It is hard to imagine what these hills have endured in their hundreds, maybe thousands of years of being inhabited. Who else would love getting a drone up over all these mine fields to explore places no humans can visit? 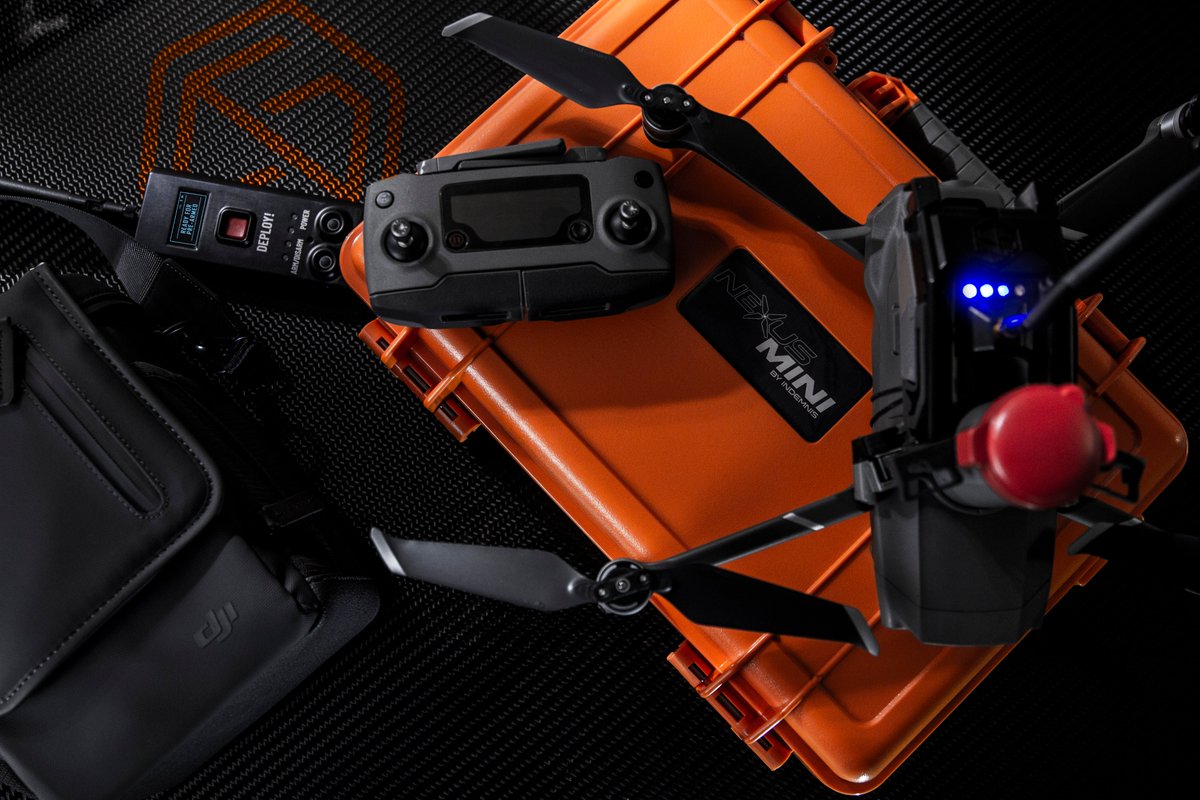 IG-it’s been a few weeks. I needed a break. I can’t tell you how nice it was not to worry about pushing out content, thinking about growing followers and falling prey to comparison. We just returned from a short family vacation. I had a dear friend mention I should post more. That made me glad because that meant I was spending more time looking at my kids’ eyes than staring at this ridiculous device. I was present-I want more of that. Truthfully, IG is my least fav social platform right now, largely because of what it represents for ME where I’m at right now. I’m setting some guidelines for myself that really revolve around producing content, not consuming it and look forward to sharing some things. My goal is to build more community with my eyes, less with my thumbs. I’ve been working on a lot of great video projects as of late, but gearing up for engagement season. Here’s a drone shot from one of my all time fav sessions with @ohhitslivi and @charliehoch (Edited with our @storytellerlooks “2020” profile) Remember to look up this week- #droneporn #oregonweddingphotographer #pnwedding #wildhairandhappyhearts #momentsovermountains #weddinglegends #chasinglight #lookslikefilm #storyluts #unconventionaltogs #vscowedding #pnw #engaged #engagedcouple #engagedlife #oregonbride #oregonbridemag #nikonusa #muchlove_ig #couples #marthaweddings #elopementlove 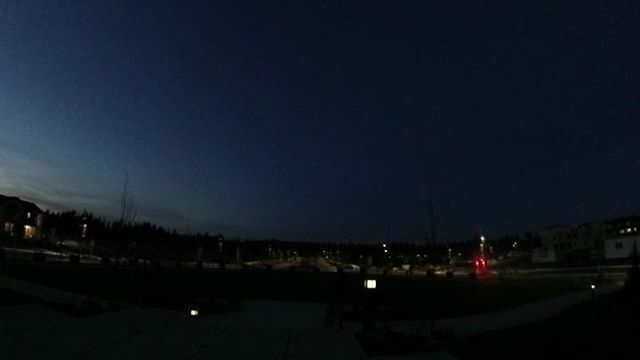 It may be winter but we still have warm sunsets.