look at these retards that one dude went all out lmao 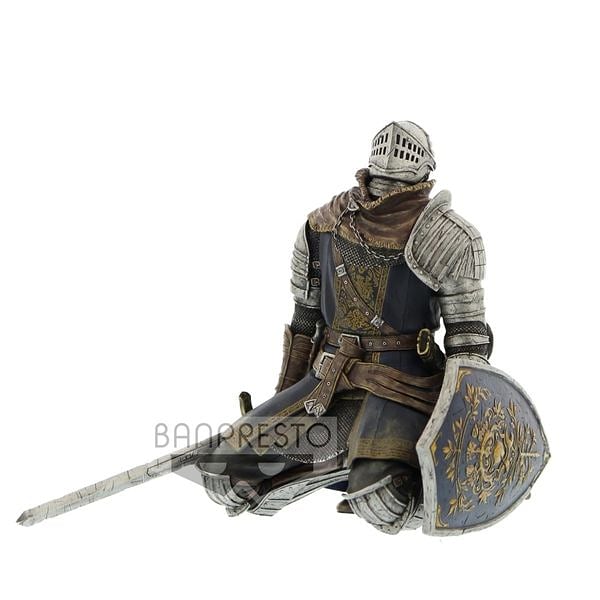 It's #throwbackthursday but now for something slightly different. So here is my converted 'Not Artorias' basically I always wanted a warhammer scale Knight Artorias from Dark Souls fame. So using mostly greenstuff as set of legs and arms and a dog I created a Bretonnian Abyss knight, with a fleur de lis mimicking the characters helmet but being firmly bretonnian which I thought was a nice touch. He's made from, Norba miniatures foot knights legs (oop). A bretonnian knight torso. Empire knights arms, a cut down shield from somewhere and a baby 'Sif' from the peasant archers. Overall I'm very much intending to update the guy with a fresh-ish paint job just to make him pop a little more. Still the creativity of the guy is what sells him I think. And the atheistic of a cursed knight I think pulls through. Thanks for looking/reading! #bretonnia #bretonnian #bretonnianknight #warhammerfantasy #warhammerconversions #warhammer #miniaturepainting #conversion #knight #greenstuff #darksouls #artorias #sif #darksoulsfigure

I've heard all about you. I'm Shiva of the East, captain of the brigade. Let's teach you the clan basics now, as there is no time to chat in the midst of fighting. Except there's little in the form of rules, you hear? Fight and hunt as you like. Whoever's fastest gets the prey. That's the way we do it. Only... Don't forget what Alvina said. Traitors aren't given a second chance, for any reason. That's about it, then. Don't worry, it's a good old time, isn't it? Great to have you with us. Good hunting to you

“I am Solaire of Astora, an adherent to the Lord of Sunlight. “Now that I am Undead, I have come to this great land, the birthplace of Lord Gwyn, to seek my very own sun!"

"Many monarchs have come and gone. One drowned in poison, another succumbed to flame....

there are limits for some

Velka my goddess i have sinned i request absolution.

what's your favorite boss across the entire series? mine is abyss watchers🤙🏻