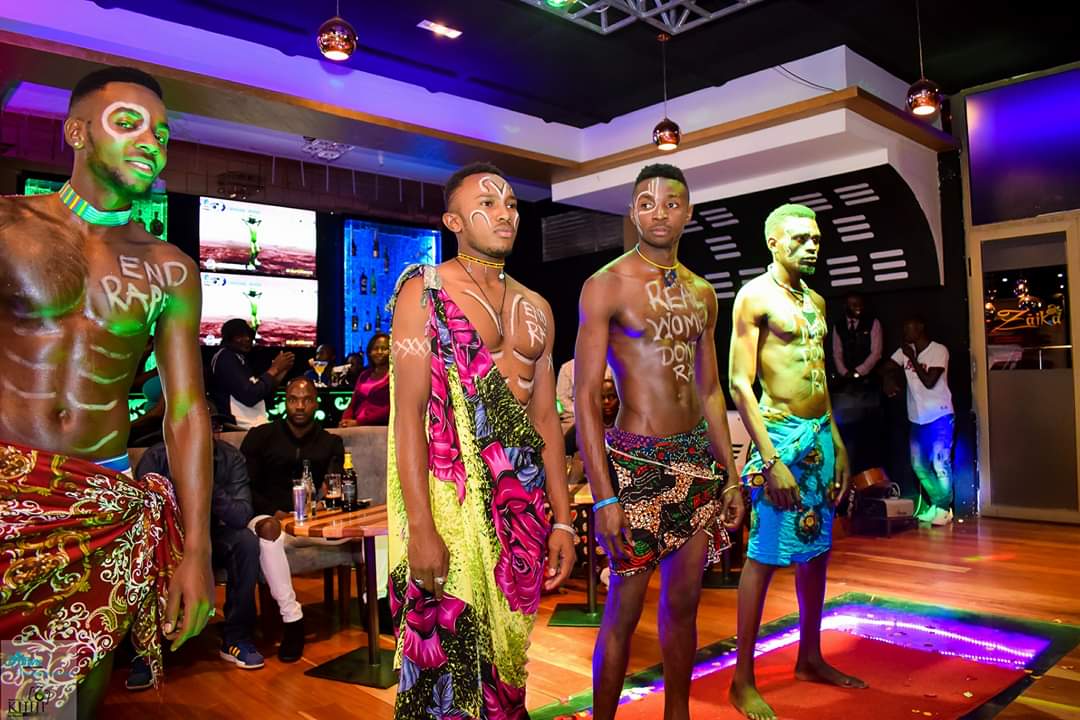 "The more monolithic the society, the more patriarchal the culture." _ Dr. Barkat Kakar

TAMAN CUT MEUTIA 1913 - Construction of new houses in the district of New Gondangdia started off very slowly in the first three years. In 1911 16 houses were built, of which 11 on what is now Taman Cut Meutia (formerly Entree Gondangdia and from 1932 onwards Van Heutszplein). In 1912 34 new houses were delivered, in 1913 66. These new houses were built immediately southwest of the train line next to the new building of De Bouwploeg (now Mesjid Cut Meutia) along newly constructed streets like Nieuwe Tamarindelaan (now Jalan Sam Ratulangi), Tandjonglaan (now Jalan Tanjung), Villalaan (now Jalan Cendana) and the prestigious double-lane "Boulevard Gondangdia" which became Van Heutszboulevard in 1924 and Jalan Teuku Umar in 1950. Most of these streets were not longer than 100-200 metres in 1913, and would then end in sawahs, fish ponds and coconut plantations, as the majority of New Gondangdia and Menteng still characterised at the time. However drilling work could be witnessed at several locations, to prepare the soil for upcoming building works. Construction of the building of De Bouwploeg itself started in April 1912 and was completed in November 1913. This picture dates from 1913 and shows De Bouwploeg in the distance nearing its completion with some bamboo scaffolding left around the dome. The two trams than ran along the middle section of the double road belonged to the line that connected Tanah Abang with Cikini/Kali Pasir. This new Entree Gondangdia still had a more less countrified appearance in 1913, however the street would soon be lined with majestic palm trees, also known as 'koningspalm' in Dutch or 'palem raja' in Bahasa Indonesia, and would give the scene a more prominent and stylish character [source: from a postcard in the collection of Leiden University]

@thedachshundpoliceband in #newzealand !! The #Maori culture and values are very close to our hearts ! There is a large sense of community in this culture and their art is FANTASTIC! Ever seen a haka dance! Youtube it, it's amazing! Great energy! Also, do check out @uneekindia latest post for a tshirt oozing with MAORI culture! Also it's super #psychedelic and #Psydog @lordmowgli loves it! @uneekindia we love it!

World over the most abuser of rights of humans is leftists Responsible for 100 million plus deaths They prey on the majority religion and kill their culture. In India your target is Hindus. Most hateful ideology is Marxism and its associated ideologies

Off: i think we have about 20-30 similar items yes is this our phi-nong culture heh #GlobalLiveFMxOffGun #ออฟกัน

Taking breaks should be a part of the culture being generous with each other. Working from home doesn’t mean working all the time. Ease the numbness induced with back-to-back calls and a long to-do list by reinventing vacations and time off, and encouraging team to do same.

Photographers playing cards, passing the time until their first glimpse of Prince Charles after his birth (1948). The photographer obviously had a small ladder or a box, so I had to improvise.. I used a boris bike on its stand as a foot-up and held onto the statue beside me - wobbly as anything. I held the camera in my left hand above my head, snapping photos blindly until I got one that would work..

Never forget - Howard & #WorkChoices - the culture vultures of the #LNP #MurdochMedia #KerryStokes #IPA & #Mining want what #ScottyfromMarketing is trying to deliver #WorkChoices2020 - then you will know nothing but #casualisation #povertywages & #noconditions #AuspolSoCorruptpic.twitter.com/CCcKe4yDNO

I won’t say all soldiers are sweethearts, or that some won’t forget those teachings once they become indoctrinated into cop culture, especially if they have racist leanings to begin with.

VAANI KOSH Last year, we were  approached by Creative land Asia, to create a calendar for Kalpataru - Vaani Kosh  12 languages, 12 months. As the name suggests, this calendar was supposed to be a tribute to the various languages that are being spoken in our nation.  Ancient and diverse culture of our nation is recognised and beloved across the globe. Language is one of the most prominent features of it. Dialect spoken in every nook and corner is different from the other one. The vibrancy of the languages has been depicted on each page of the calendar. Hope you love it as much as we loved making it. Agency: @creativelandasia Illustration: @heydoode_studio Photography: @nikhilrajadhyakshaa #2020calendar #calendar #newyear #india #indianlanguage #indianculture #culture #bhojpuri #chatpuja #holi #varanasi #bihar #banaras #littichokha #tamil #menakshitemple #tamilnadu #meduvada #indianillustrator #mumbai #pune #colorful

In a world of identity thieves and culture vultures you gotta be tough to dare to be yourself. Because you’ll either get smashed for not choosing one of society’s pre-approved identities, or you’ll have your identity stolen and added to the list.

“One of the great beauties of architecture is that each time, it is like life starting all over again.” – Renzo Piano 🙂The true representation of the architect, the people and the country itself. Globally renowned for its unique culture, the Architecture in Bhutan is a marvel to behold. 🙏🏻 #architectural #architecture #design #architect #architecturephotography #architecturelovers #bhutanesearchitecture #dzong #monastery #temple #art #building #unique #photography #represent #renowned #culture #school #astrology #bhutandiaries #bhutantravel #bhutanese #buddhism #uniquearchitecture #blessedbeyondmeasure

I will message to you-you know, cansce culture and all

Excellent read. Marc J Spears: Kevin Durant's black pride is stronger than ever: 'This is about our culture' https://undf.td/2BzXtZP 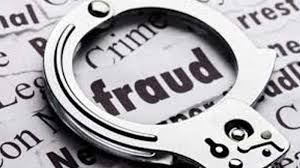 Music for Social Change // meet JOSHUA Zampolli (USA) ° ° ° ° 🎶Music can shift moods, create atmosphere, inspire & encourage ➡️In fact,  every person on our planet listens to at least 2 pieces of music each day‼️ Just imagine what kind of an impact music is having on our emotions throughout the day, whether we consciously realize it or not. 🎭With it's emotional impact, music has the power to culturally, morally, and emotionally influence our society. Thus, the more intentional we become with the sounds, messages, and moods we create and release through our music, the more powerful we will become in making deep positive impacts. 💭As musicians & artists we have the mandate and authority to change the world around us for a happy life together in peace and harmony. +++ @saschagoetzel @rondavisalvarez ++++ #music #art #culture #performance #performingarts #society #inspiration #change #harmony #peace #ceckthegate #musicforsocialchange #saschagoetzel #ronalvarez #keepthemusicplaying #keeptheartsalive #keepingculturealive +++ @columbia_artists @japanarts_corp @interartistsamsterdam @barisicinmuzikvakfi @elsistemasweden @elsistemausa @sistema_global @seyorchestra

When I created the hashtag, I wanted it to be inclusive of everyone. PoC, sexual preference, sexual identity, culture, languages... Etc. All are welcome to express themselves and celebrate what makes them unique

right! an integral part of the culture of show

Don't mind me jarey. I am jst livid at the way people celebrate mediocrity in this part of the world. I guess celebrating mediocrity is alien to me while the culture here encourages & supports it. My bad for seeking quality. Please enjoy your movie.