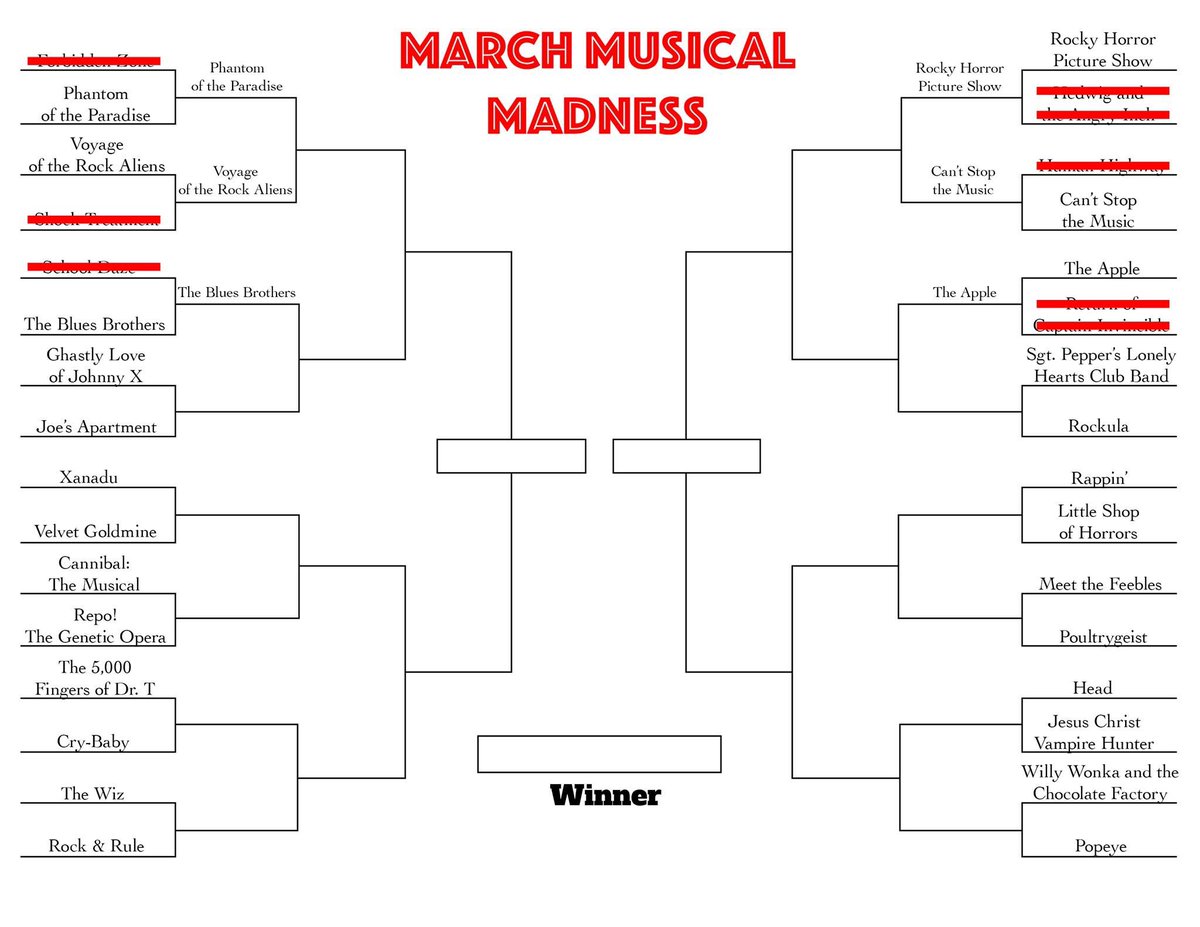 Badabooooom152<3 BTW the podcast is on Spotify a.k.a another place you won’t listen on

Nothing like a warm bowl of soup on a cold day. #cultmovie #soup

I have no idea why my IGTV “An American Werewolf in London” scene was hidden from the feed. Chopped it down to 1 minute and thats going to have to do! . . #anamericanwerewolfinlondon #horror #film #movie #johnlandis #culttv #cultmovie #xrated #1981 #werewolf #werewolftransformation 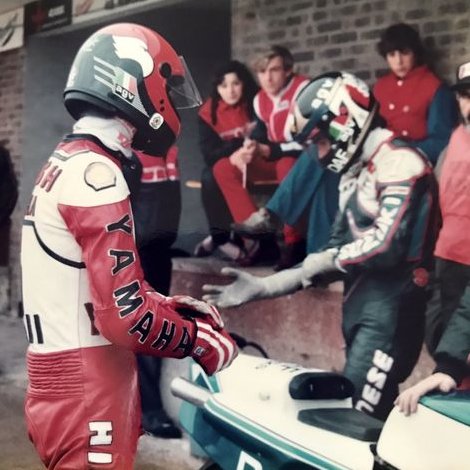 Paganini Horror (1988) Step right up for dark, dorky, pop-metallic 80s horror with a baroque classical twist. It's directed by Luigi Cozzi, creator of top-shelf fare like Ferrigno's Hercules, and the exquisite StarCrash. That's right. Could I have any better news for you? No. No, I could not. 🎻 So like a floundering Italian pop-metal star needs a hit because, as her bitchy producer so plainly states, her new material is "bullshit". One of her handlers buys an old scroll, which contains a cursed song written and then hidden by the infamous Paganini hundreds of years ago. It was used in satanic rituals. 🎸 We hear the song in the movie and, despite its ancient vintage, it sounds just like an 80s piano ballad. The tune becomes her new hit and she crafts a bloody, November Rain-meets-Demon Wind-style video to promote it. I don't understand what happens next but there's murders and lighting bolts. 🎻 Stop. Stop right there. Don't even say 'cheesy'. This lives galaxies beyond cheesy, in a realm where everything plays like hypnotized, half-awake performance-art, or a European soap opera but even weirder and with lots of blood. The blood goes everywhere. It doesn't always go where it's supposed to, but it does go everywhere. 🎸 "Wow," I know you're saying. "The only thing that could make this movie better would be if Donald Pleasance was in it." Now listen to me closely. Donald Pleasance is in this movie. . . . #paganinihorror #paganinihorror1989 #luigicozzi #masterdirector #starcrash #italiancinema #italianhorror #drloomis #donaldpleasance #masteractor #heavymetalhorror #popmetal #1980shorror #cultmovie #cultcinema #grindhouse #horrormovies #horroraddict #horrorcommunity #ilovehorror #horrorgram #horrormoviereview #blood #gore #goreaesthetic #plasticcheapies #plasticcheapieshorrormoviereviews #severinfilms . . View notes! If you watch the excellent @severinfilms blu Ray be sure to check out the cosmic deleted scenes and alternate ending. 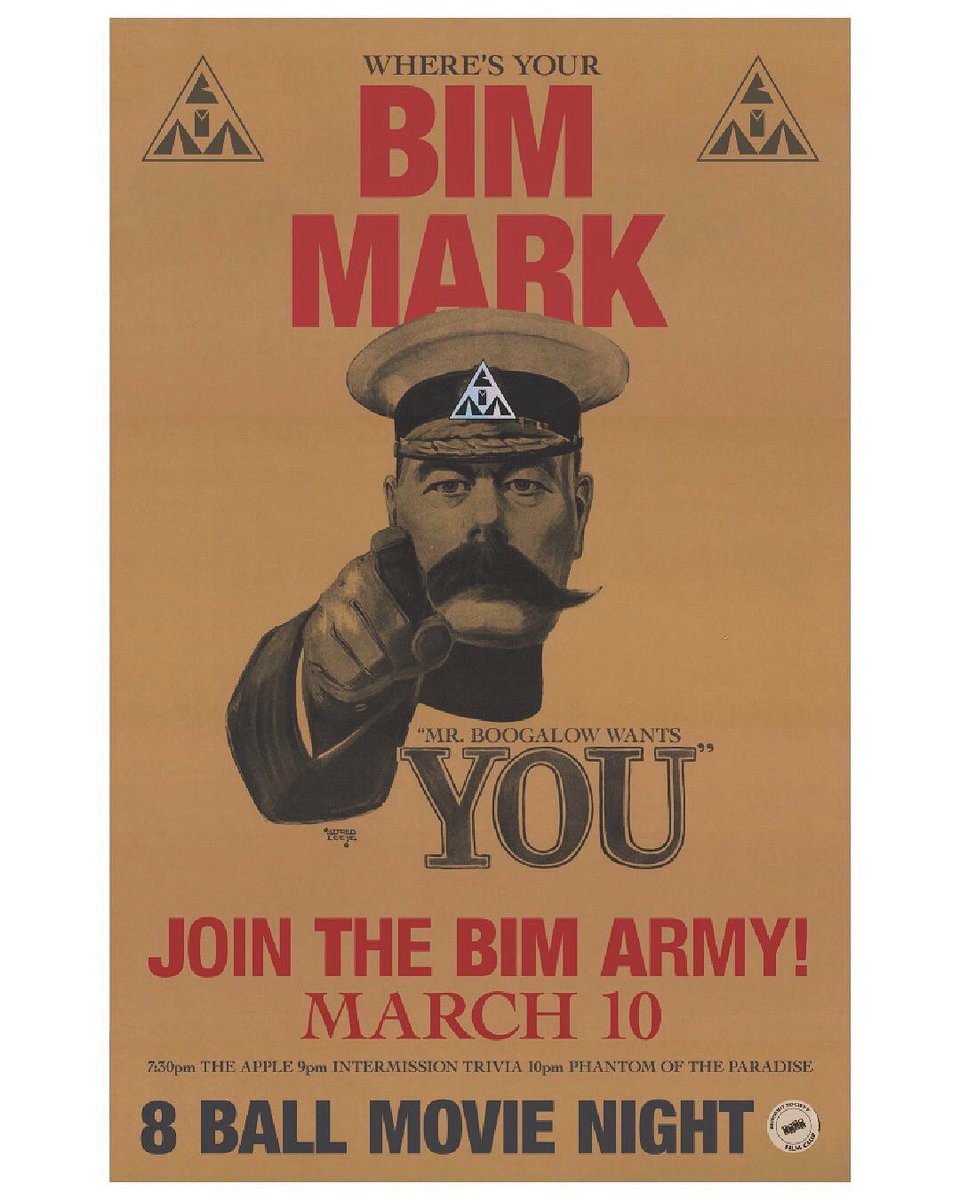 Attention Burnouts: Lord KITSCHener wants you to join the BIM Army! Get your BIM Mark on March 10 at the @BSFilmClub 8 Ball Movie Night double feature of THE APPLE and PHANTOM OF THE PARADISE! #cultmovie #movienight #movieclub #annarbor #ypsilanti #bimpic.twitter.com/eM8IuT1gTC 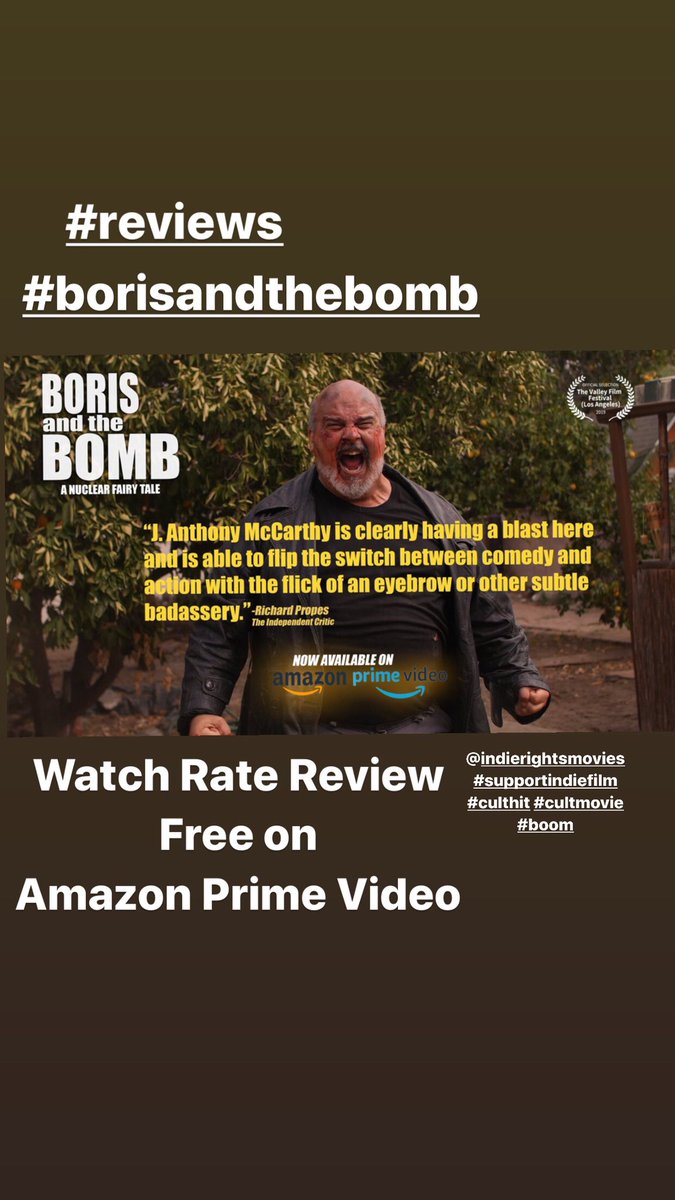 Tomorrow night, tomorrow night! Live at the @soaringeaglecasino in Pleasant Michigan the original, no imitation, 100% authentic, the real deal never to be duplicated Blues Brothers band!!!! 😎🎶 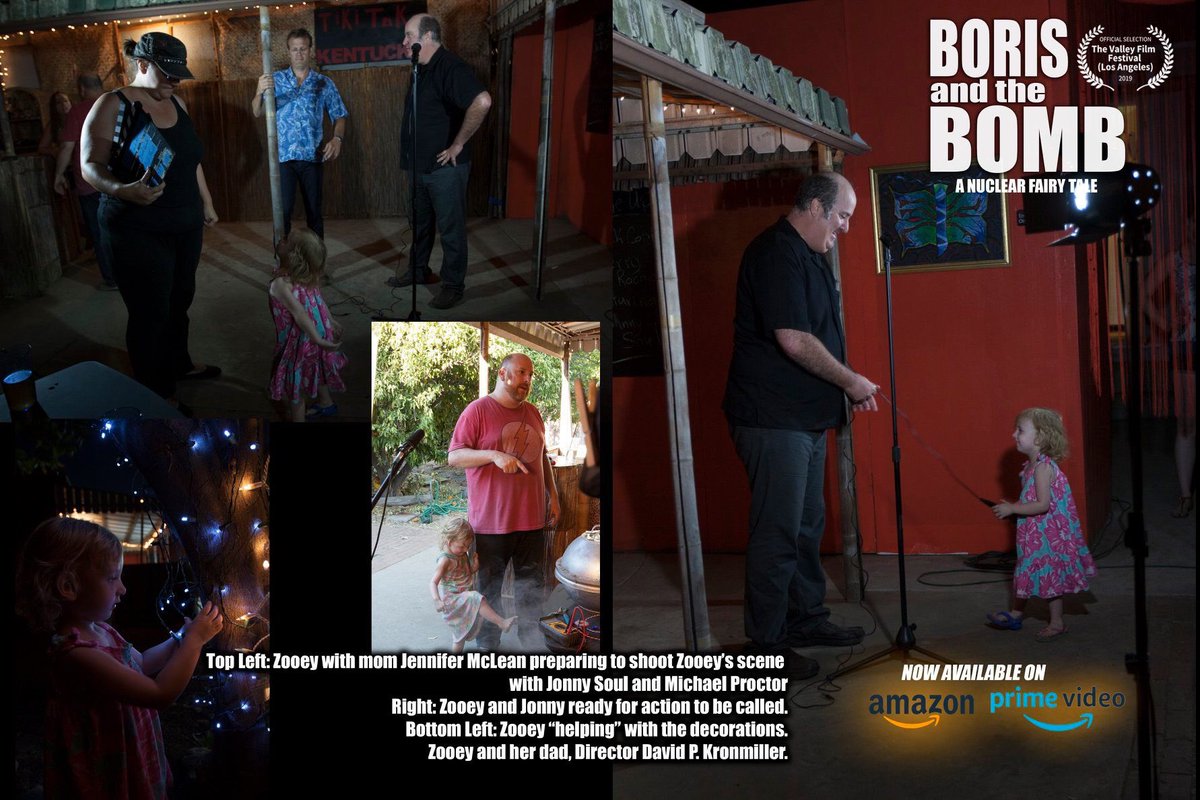 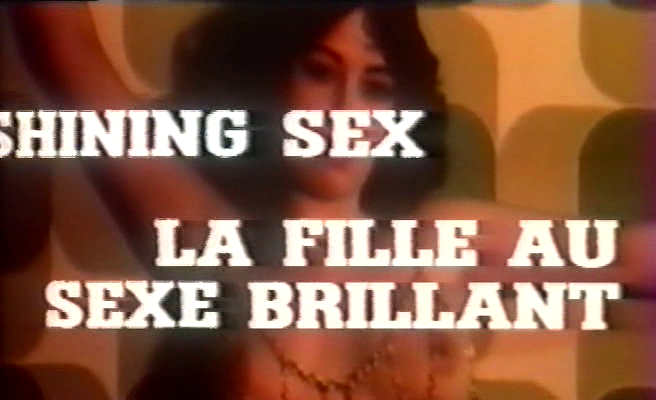 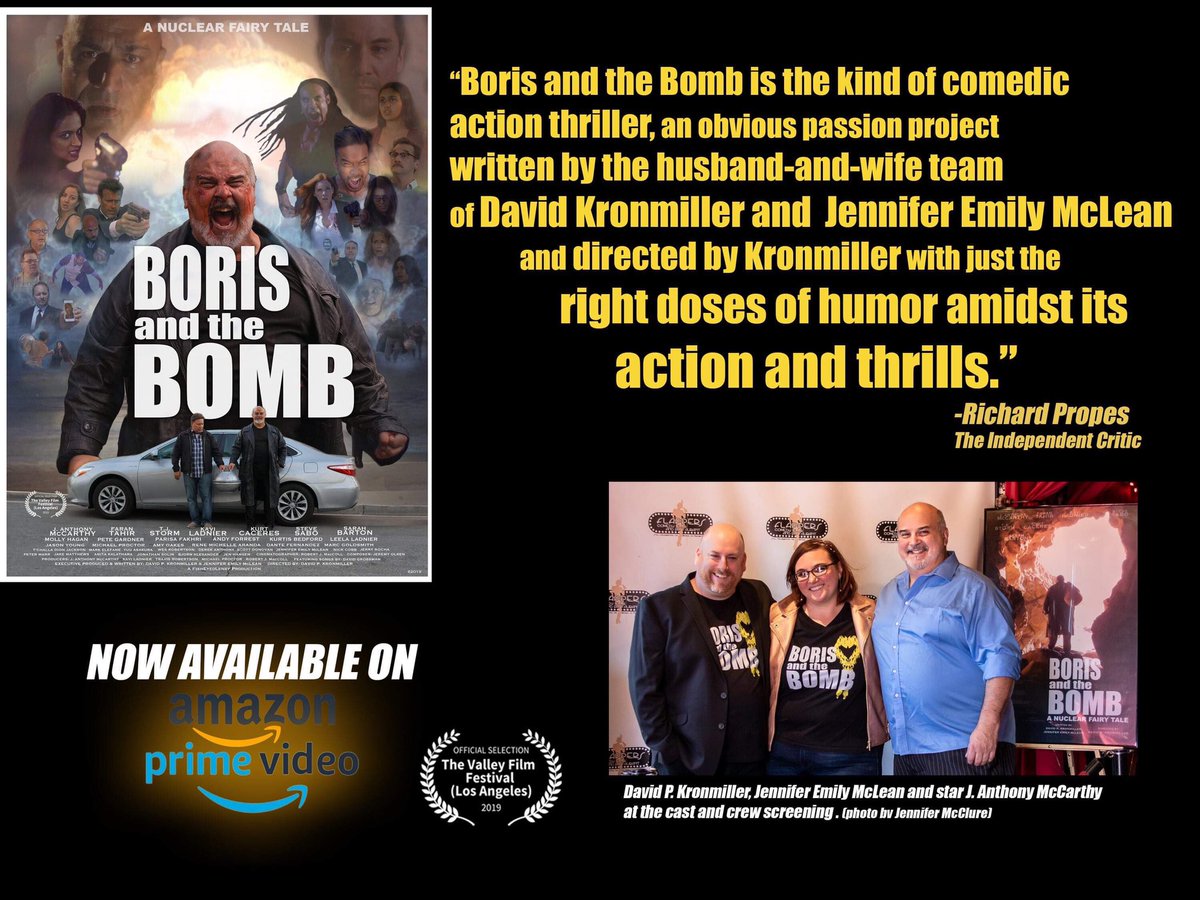 Oh no Jim! What’s wrong Randy? We can’t do the usual thing where I go into the trash & you go into the recycling and we sing harmonies Fuck, lets see if the one at the dining hall is open Shucks, this is my favorite one 🥺 It’s okay Jim, it’s okay, lets go practice the Lupe Fiasco tune 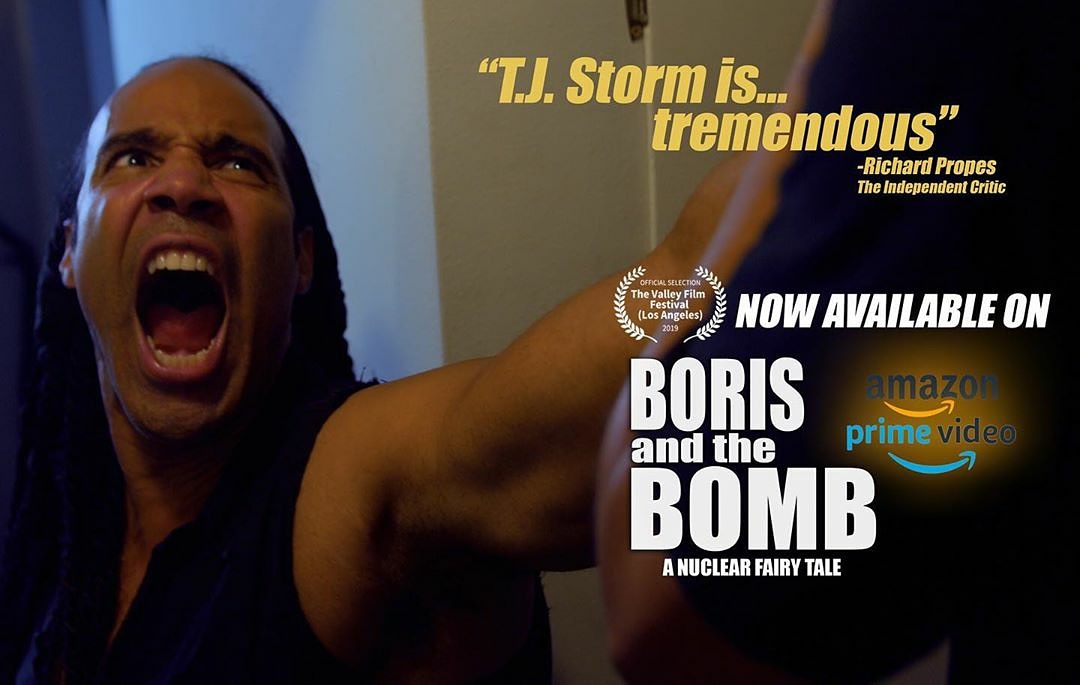 (Ignore that my hair looks like a mop #sortacute)My dude/cousin/master Daniel joins me basically every time I talk sports on the podcast which has been a ton recently. I give him a hard time and cut him off every time he speaks because I’m not a good person but he’s the truth. Tomorrow’s episode is a crazy emotional one because @danielassadi is the biggest Lakers & Kobe fan I’ve ever seen and known, and his almost equally loved 49ers are in the super bowl this weekend—a whirlwind for the man.

one hundred & fifty one too many

Here’s my recommendation for some Valentine’s viewing with a very real battle of the sexes: HEROES OF THE EAST (1978) A Chinese man takes a Japanese bride and egos flair over who has superior martial arts. Love hurts. #martialarts #valentinesday #moviejunkie #cultmovie pic.twitter.com/KBjDoat3RP

Watched 80s cult classic “They Live” while creating this tonight. Might be some subliminal messages hidden in there, just sayin’ 😎 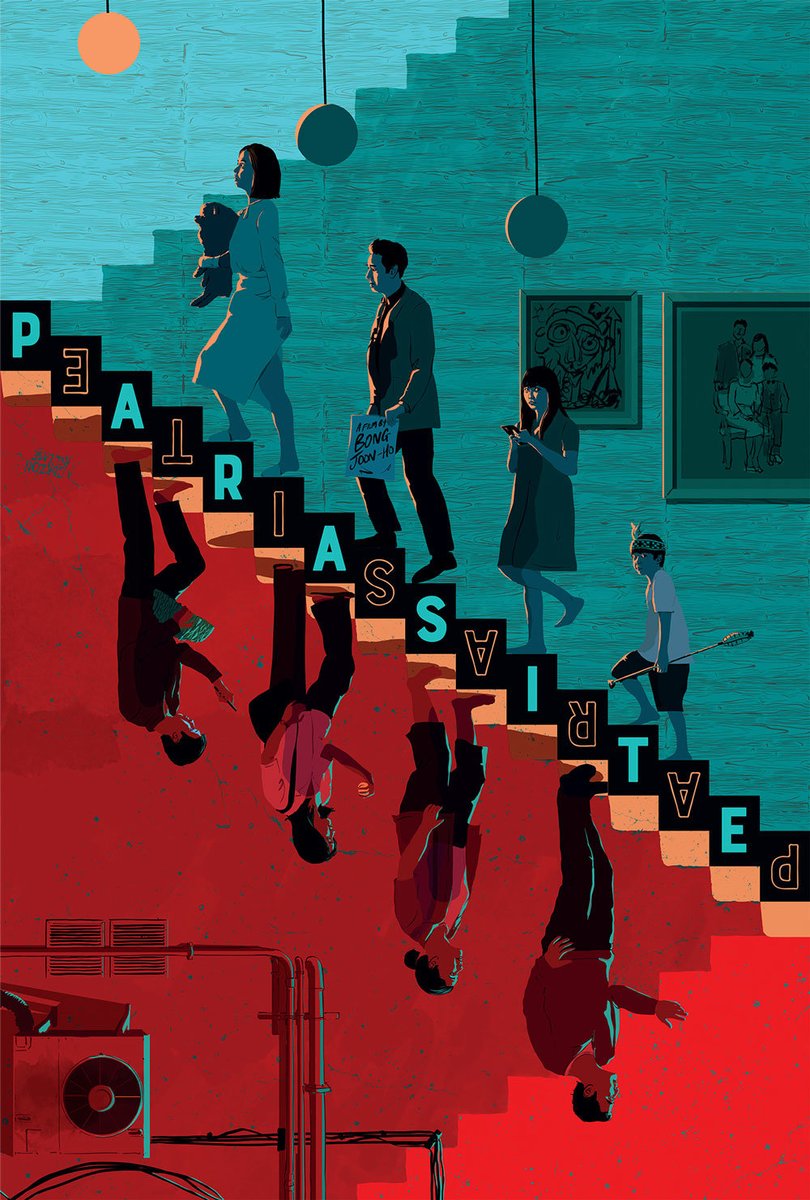 I am still thinking on what to write about #Parasite. It's already a #cultmovie. pic.twitter.com/nK4P6d6EGC