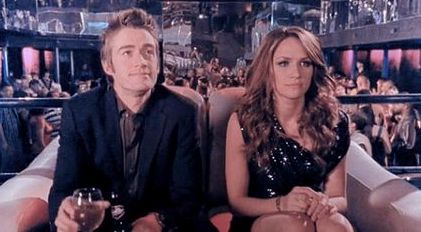 — 9.13 | One Tree Hill – I would like to know your opinion on Haley, your first impression on hi character, his musical career, his teaching career, and also his role as mother, friends and wife? 😍 She made mistakes but she came back from touring for Nathan, she was there for her friends, Peyton during her complicated pregnancy, her help for the studio and also with Mia, she continued to take care of the studio after the departure of Peyton. She was also there for Brooke, when she had her assault, when she learned that she couldn't be a mother Haley supported her, she was the first to know for the adoption of Brulian, was a bridesmaid de Brooke, is also godmother of the twins, she reopened the café which was a strong symbol for the show. Her friendship with Lucas was one of the most beautiful, sisterly relationships with Quinn and Taylor. An admirable mother and her relationship with Nate is so incredible. I wrote a lot lol. Here are some reasons why Haley is such a great character😊thanks for reading all of this✊🏼 - fc: 5,570

{where the characters where born}•:*:•° - was kinda surprised 😭 — Q: Where would you like to visit if you could go anywhere in the world? — ғᴏʟʟᴏᴡ Hᴀʟᴇsxɴᴀᴛᴇ (ᴍᴇ) ғᴏʀ ᴍᴏʀᴇ ᴘᴏsᴛs ʟɪᴋᴇ ᴛʜᴇsᴇ🦋💕

— 9.13 | One Tree Hill – Do I have the right to cry? Because it's literally one of Naley's iconic scenes and also the end of their story. 🥺And there are so many iconic things about Naley in this scene (Mac and cheese and dessert) 😭❤️ - fc: 5,640

— What do you love most about Jamie?😂💙

— What’s your favorite season of One Tree Hill?💙

- 2×08 Today I would like to talk about Lucas and Nathan. I love how they found each other and how they became friends. They've both changed so much and they care so much about each other. I love how Nathan tells Lucas everything, for example about his married life. And the way Lucas always sticks up for him when Dan takes out Nathan. I love every scene they have together and I would love to post more of them. Do you like the Scott brothers more or the James sisters? I'm definitely going with Nathan and Lucas. • credits: polarrtist follow @onetreehillmagicdm for more ♡ • tags: #onetreehill #treehill #oth #jameslafferty #joylenz #nathanandhaley #naley #nathanscott #haleybobjames #haleyjames #haleyscott #jamiescott #jameslucasscott #lucasscott #peytonsawyer #peytonscott #brookedavis #julianbaker #laley #braley #breyton #braleyton #brucas #leyton #quinnjames #clayevans #clinn #brulian #julianbaker @jameslafferty @chadmichaelmurray

— Who has the best facial reaction?😂

That last swallow of water though..pic.twitter.com/jIgbfpzx80

— 9.13 | One Tree Hill – Many of you answered for Haley, I would also like to know your opinion on Nathan? His evolution, his basketball career, his friendships, his role as father and husband? 😊 It's my fav character! He moved so fast, thanks to Hales he was able to befriend and fellowship with Lucas, he ended up being a great friend of Peyton and Brooke, he went to save Haley in the high school shooting (only the soul mates can do that💕) he knows married twice. He made match bets in high school but he managed to integrate a great college! He was close to the NBA until his accident but he managed to fight and returned to the NBA! He knows he was beaten for his dream, he helped Quentin and it was also thanks to Q that he was able to go to the NBA. He became a great father with two wonderful children, he helped Clay, he was harassed by Renee, he was kidnapped but he was still as strong. He also forgave Dan and became a good person. All that to say that he has so many qualities in him 🥺❤️ - fc: 5,615 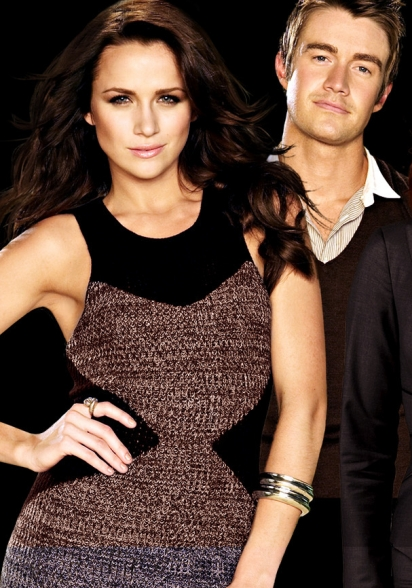 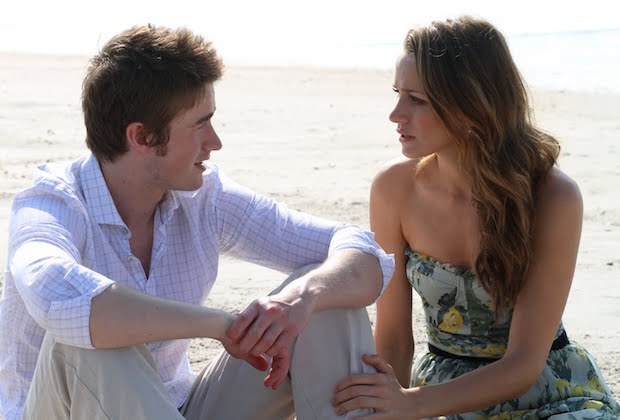 Iconic Scene #ClayEvans #QuinnJames #OneTreeHill #ClayandQuinn #QuinnandClay * Quinn: Just promise me you’ll come back to me. Clay: I’m going to live a long, healthy, amazing life. With you. I promise. Till kingdom come. Quinn: Till kingdom come. I love you.pic.twitter.com/OP3FSthCV8

Those people are whackos

I could say the same thing about Georgia.

My days are getting progressively worse 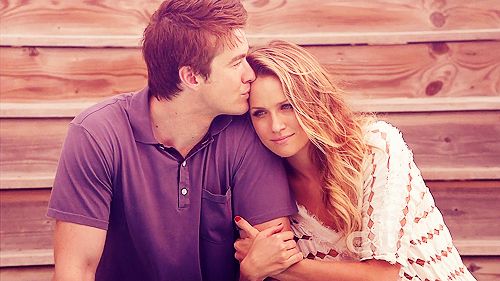 — 9.11 | Danny Boy – This moment always makes me cry as much I mean we did love to hate Dan and he is about to die. 🥺The Big Bad (if I can say that) of the show. It was I think a perfect ending for Dan even if it saddened me.😭 By the way, Paul had lost his mom at the time of the shooting of this episode, and he did something magnificent to find the strength to make this episode. 😫🙏❤️ - fc: 5,523

@clayevans_ just sent me this video of @itsjojosiwa saying he thought I was the girl after she wiped...pic.twitter.com/bVIBVRhDJh

— Who is your favorite One Tree Hill character?💕

— 9.13 | One Tree Hill – I was so grateful that Chris helps Haley find Nathan and also helps Dan. He became so good. ❤️And I think in the future he would be very good friends with Nate😊 - fc: 5,586

Sending prayers to the Civil Rights/Chicago Evans family...In the last 5 months, Dr. Clay Evans, his wife Mother Lutha Mae Evans made their transition...and not even 60 years old, their daughter Faith has made hers. #Chicago #ClayEvans #FellowshioChurch #RIP