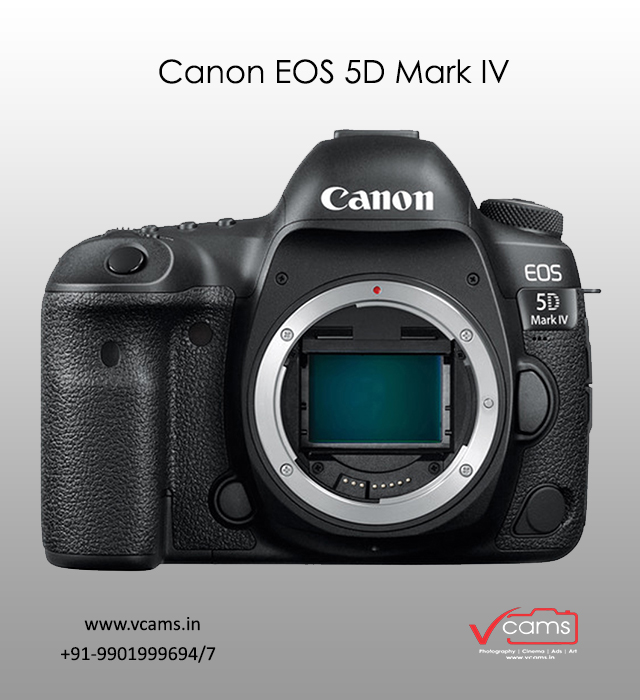 SJSJSH sure the cinematography is the most superior out of the box content it's really amazing but i still can't watching for full version ???? shshsh

Prettiest movie: Toss up. > Big Jake > McClintock Most James Bond movies should at least make the short list. The aerial cinematography is breathtaking. Also, I watch Ancient Aliens as much for the exotic scenery as for the content. (Don't @ me - I don't care. )

Watch full b-roll on YouTube https://youtu.be/1wQzBlNV5NY Advanced Program in Visual Effects is an advanced level of VFX Course that helps you master not just the fundamentals, but also the advanced techniques of VFX artistry. Get empowered to use the latest tools & technologies and gain a thorough understanding of the new-age production workflow! Be the VFX artist that makes an ordinary movie or scene extraordinary with unparalleled visual effects! Get A Enroll Now or Register For Online Class Also @ 7600 11 31 44 #broll #pixartmultimedia #pixartnavrangpura #pixartgujarat #pixartahmedabad #pixartsatelliteroad #pixartdrivein #pixartmaninagar #pixartcgroad #pixartacademy #pixartdesign #vfxcourse #animationcourse #cinematography #filmmaking #scriptwriter #photography Thanks & Regards Pixart Multimedia & Pixart Navrangpura

A demo video of our Live Streaming Home setup that allows filmmakers to remotely shoot a scene from the safety of their own houses via a zoom call, while having control of the camera settings. How it works: We use a device that takes the input from the camera and feeds it to the laptop, which can be then shared with the crew, client, agency and other members of project via zoom call. Your cinematographer can (to a limit) control the focus and camera settings as well, sitting in his house. #1scd #1stopcinedigital #staysafe #stayathome #santization #safetyagaintscovid-19 #filmmaker #filmmakers #filmmaking #filmcrew #filmdirector #cinematographer #cinematographers #camerassistant #moviedirector #movieproducer #productionlife #indiefilmmakers #directorofphotography #videography #videographer #videomaking #filmgear #cinematography #cinematicphotography #mobileonrent #cameraonrent #filmequipmentonrent #mobilevideo

Please share so that other people don't become a fool like me 🙄 They should learn a lesson So they never repeat this again 🙏🙏 I can share there contact and mentioned their handles but still lytl humanity left in me🤞Just don't want anyone else to face what i did in this pandemic situation. . . . . . . . . . . . . . .#cinematography #cinemagraph #cinemagraphs #photographyeveryday #filmmaker #filmmaking #cinemagrapher #cinematic #photoart #photography #filmstill #art #film #tagwagai #editor #movies #photographylovers #snypechat #cinema #instagood #filmmakinglife #motionimage #instashot #color #all_shots @tagwagapp

mr. sunshine’s cinematography is a bomb 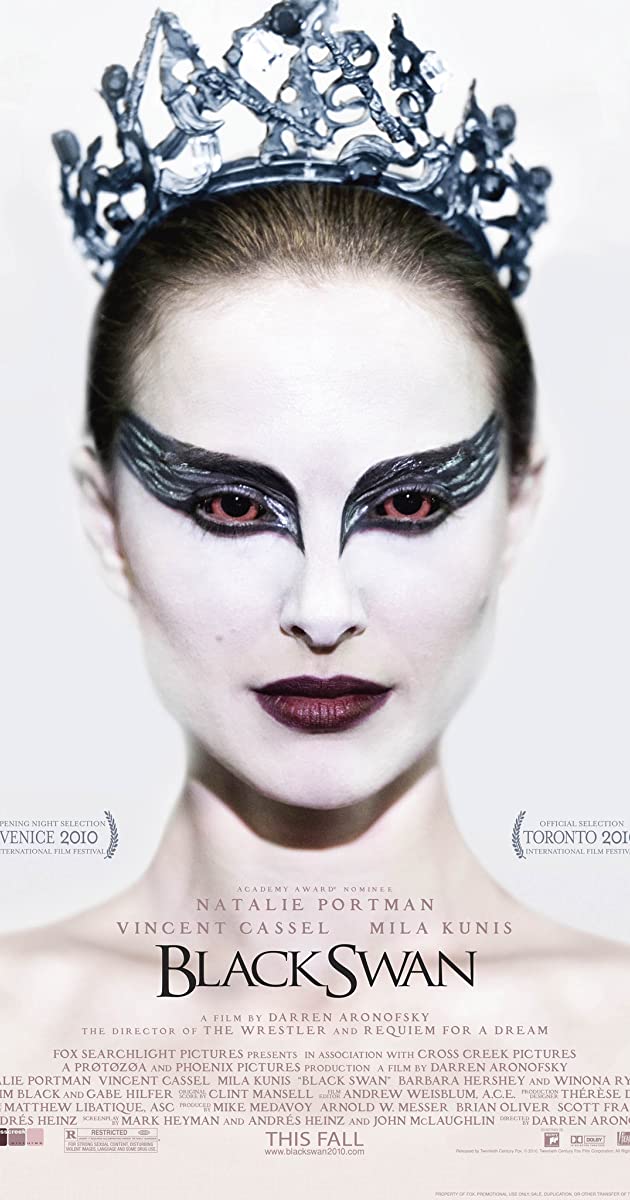 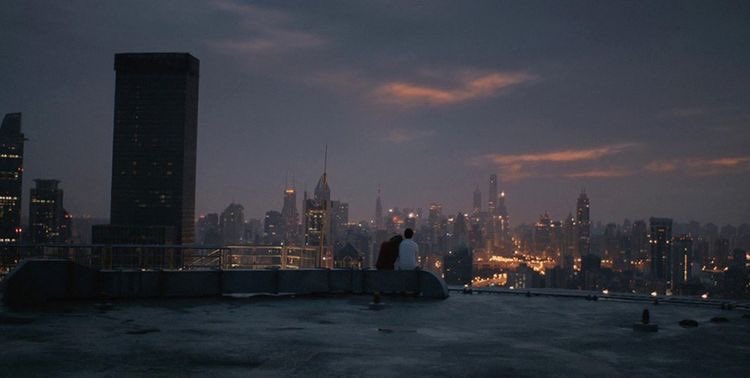 not to mention the gorgeous screenplay and cinematography also can we talk about that ending?? it struck me ever since. it’s one of those films i revisit and and rewatch at least once a year because of just how beautiful it is! pic.twitter.com/2jmP7n8jay

she sure isn't getting accepted into any cinematography classes .. it's just as hard to watch muted.

Movie recommendation for today! The Sound of Music, is a 1965 American musical drama film based on the 1949 memoir The Story of the Trapp Family Singers by Maria von Trapp, produced and directed by Robert Wise. The film is an adaptation of the 1959 stage musical of the same name, composed by Richard Rodgers with lyrics by Oscar Hammerstein II. The film's screenplay was written by Ernest Lehman, adapted from the stage musical's book by Lindsay and Crouse, and starring Julie Andrews and Christopher Plummer, with Richard Haydn and Eleanor Parker. The film is about a young Austrian postulant in Salzburg, Austria, in 1938 who is sent to the villa of a retired naval officer and widower to be governess to his seven children. After bringing love and music into the lives of the family, she marries the officer and, together with the children, finds a way to survive the loss of their homeland to the Nazis. The Sound of Music received five Academy Awards, including Best Picture and Best Director. The film also received two Golden Globe Awards, for Best Motion Picture and Best Actress, the Directors Guild of America Award for Outstanding Directorial Achievement, and the Writers Guild of America Award for Best Written American Musical. In 2001, the United States Library of Congress selected the film for preservation in the National Film Registry, finding it "culturally, historically, or aesthetically significant". . . . . . . . #thesoundofmusic #robertwise #richardrodgers #oscarhammersteinII #ernestlehman #lindsay #crouse #julieandrews #christopherplummer #richardhaydn #eleanorparker #academyawardwinner #oscars #bestpicture #bestdirector #goldenglobe #writersguild #cinematography #actors #classiccinema #cinema #sightandsound #films

Resolution [definition] can [oftentimes] be the [great] enemy of a great photograph and is the most difficult aspect to grasp. This is why television and cinematography lost their magic ...

5. Ramsey Nouah needs to calm down on his”pretentious” accent. 6. Great cinematography,not so good story. 7. AY & other producers needs to understand-it’s not compulsory they must feature in their movies. 8. Once again, AY stop cracking jokes. Merry Men 2

🄰🄻🄸🄰🅂 🄶🅁🄰🄲🄴 It's not uncommon for a thriller and a mystery to leave us flustered and a bit disoriented. At the end of the 6th episode, it leaves us craving for more. Alias Grace is a period piece and one of the best of them. We wouldn't be surprised if you get hooked onto it right from the first dialogue. Read the review (🅻🅸🅽🅺 🅸🅽 🅱🅸🅾) . . . . . . . @therealmargaretatwood @sarahgadon @edwardpatrickholcroft @thepurecinema @netflix_in @netflixfilm @netflixca #tvseries #tv #film #movie #cinema #films #hollywood #actor #love #actress #art #cinematography #music #netflix #filmmaking #thriller #mystery #drama #murder #book #bookstagram #bookoholic #annunciateit #moviereview 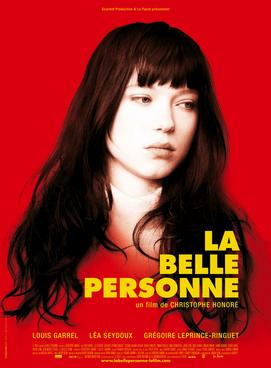 Random films I watched from 12 hours because I miss old days cinematography. pic.twitter.com/2qSk4mwaQZ

Got a long list of Black history films I wanna watch and critique in context to the actual events. After that I‘ll rewatch specifically for cinematography and storyline (and then score). Curious to see how the rankings shape up. #NowWatching Selma