How comes that I fall in love so easily with golden hours, oceans, plants, museums and quotes? 💌

I’m not Asian but I do sit like that 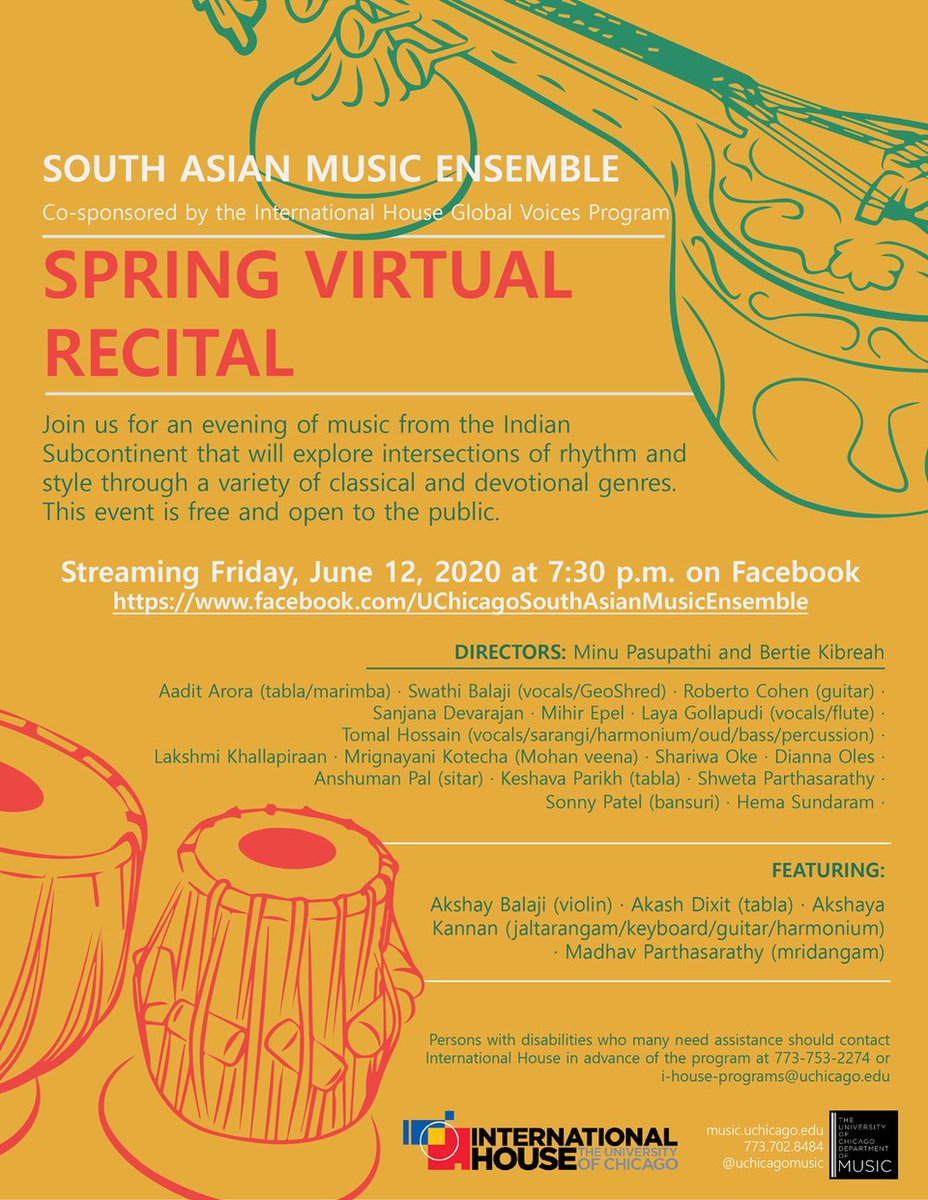 [email protected] just issued a call for all non-black people of color to address our own racism and how the system of white supremacy relies on us to subjugate black bodies. My fellow South Asian folks, here's a primer: https://wearyourvoicemag.com/south-asians-for-black-lives-a-call-for-action/?fbclid=IwAR3AQ3imHTcf4rtJjwhcX9m1FlLhkPtICSXoMkZVSqMFmTcv2WF3HNDJ26M … #RJ4BlackLives #NotYourModelMinority 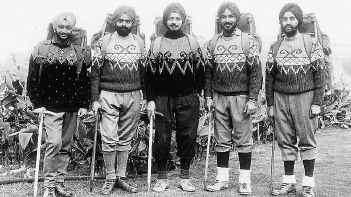 At least one is Hmong, a southeast Asian ethnic minority.

My wife is an Asian Filipino. How am I racist again?

LMFAO I THOUGHT THE SAME TOO!! I HAVE FINALLY FOUND A SOUTH ASIAN YASSSSSS

thank you for 1000 followers 💗 y’all the best! (in honor of this accomplishment, swipe for a FACE REVEAL🤪)

How is there only 1 white RB in the NFL? Why are there no Asian head Coaches? Why is the sky blue?

Look at Don Shula. Legendary coach. Look at that Asian guy who holds the world record for eatin' all those hot dogs in a row. Look at Rue McClanahan. From The Golden Girls. Three people, all great champions, all loved.

I miss loitering at vendo machines and watch people buy drinks HAHAHA! Sounds weird but I know I’m not the only one who does that.

This embroidery assignment was initially meant to speak out against the increase in hate crimes against Asians and xenophobic behaviors that followed the spread of the pandemic, having forgotten that the relative feeling of “belonging” within the current white power structure in America we had felt before had been conditional in the first place. This model minority myth has, in too many instances, succeeded in being a divisive instrument between minority groups and silencing Asian-Americans against the racism we witness around us but especially within our own cultural communities. Don’t pretend that this is as simple an issue as white vs. black because we have knowingly or unknowingly indoctrinated anti-black sentiments within Asian-American behaviors as well. It’s past time we recognize it for what it is, call each other out for it, and learn from it. These are damn hard conversations to have with our friends, family, and community but it’s the one worth having. I call upon all my friends and family, especially the Asian-American community, to start having those damn hard conversations now, even if you’re afraid or anxious. I fully recognize that the racism I face is different from those of the black community and is not a matter for comparison, and that I have lived with white-adjacent privileges that has allowed me to escape a certain level of scrutiny and discrimination. I will never stop learning and trying to educate myself and others, just as I hope you all do. Let’s change today so that our tomorrows are brighter. #yellowperilsupportsblackpower #yellowperil #blacklivesmatter #blm #asian #asianamerican #asiansforblacklives #daap_surfacedesign #embroidery #embroideryart #embroiderydesign #fashion #mask

IK I sound super stupid rn, but what is that characters name?

First try @kampai_kfar_saba Nothing much to say except that I loved it. Good job guys!👏😋 #asian #food #delicious #dinner #love 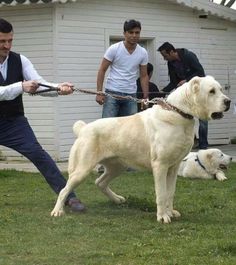 Alabai The Central Asian Shepherd Dog is an ancient livestock guardian dog breed. Traditionally, the breed was used for guarding sheep and goat herds, as well as to protect and for guard duty. It is a large breed of dog recognized by FCI as a Molossoid type dog breed. pic.twitter.com/gjOCmuCiTw

i tried to get my wife, who's Asian, into cycling she doesn't like to sweat #thatsTheTweet

I don’t know about y’all, but Corona really got me into all this fitness... #FITNESS FOOD IN MY MOUF LOL First month of the quarantine I didn’t gain a single pound. So I took that as an okay to eat what I wanted... YALL I GAINED 14 LBS IN ONE MONTH! (I know models aren’t supposed to share that but I don’t care) I’m already down 10 because the discipline is real LOL cardio4dayz Thank you @tutucutesmooke for always making me fabulous! (I dropped those 10 lbs as fast as I could for this shoot 😂😂😭😭😘😘😘) And thank you @quytranphotography for shooting my best angles 😂😂

You have nothing to be ashamed for. Nobody could believe that you're a racist: you always introduce yourself as an Asian American and any person who have browse on your website knows that you're grandmother's name is Kimiko! And as they say in Japan: 頑張ってね！