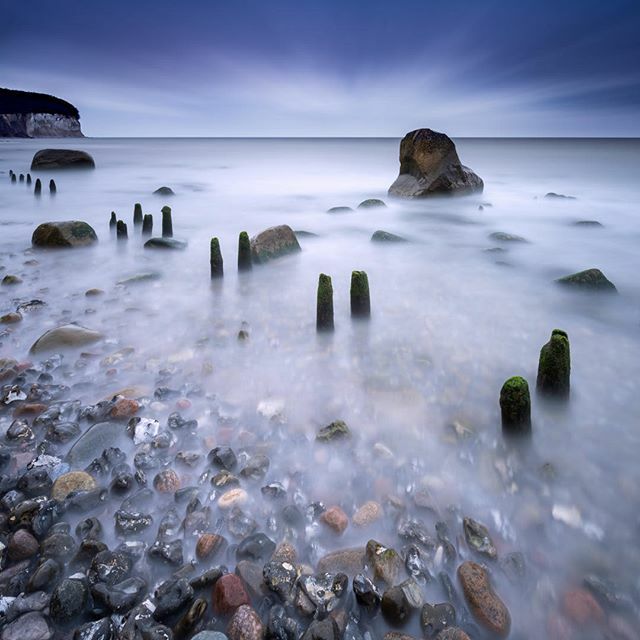 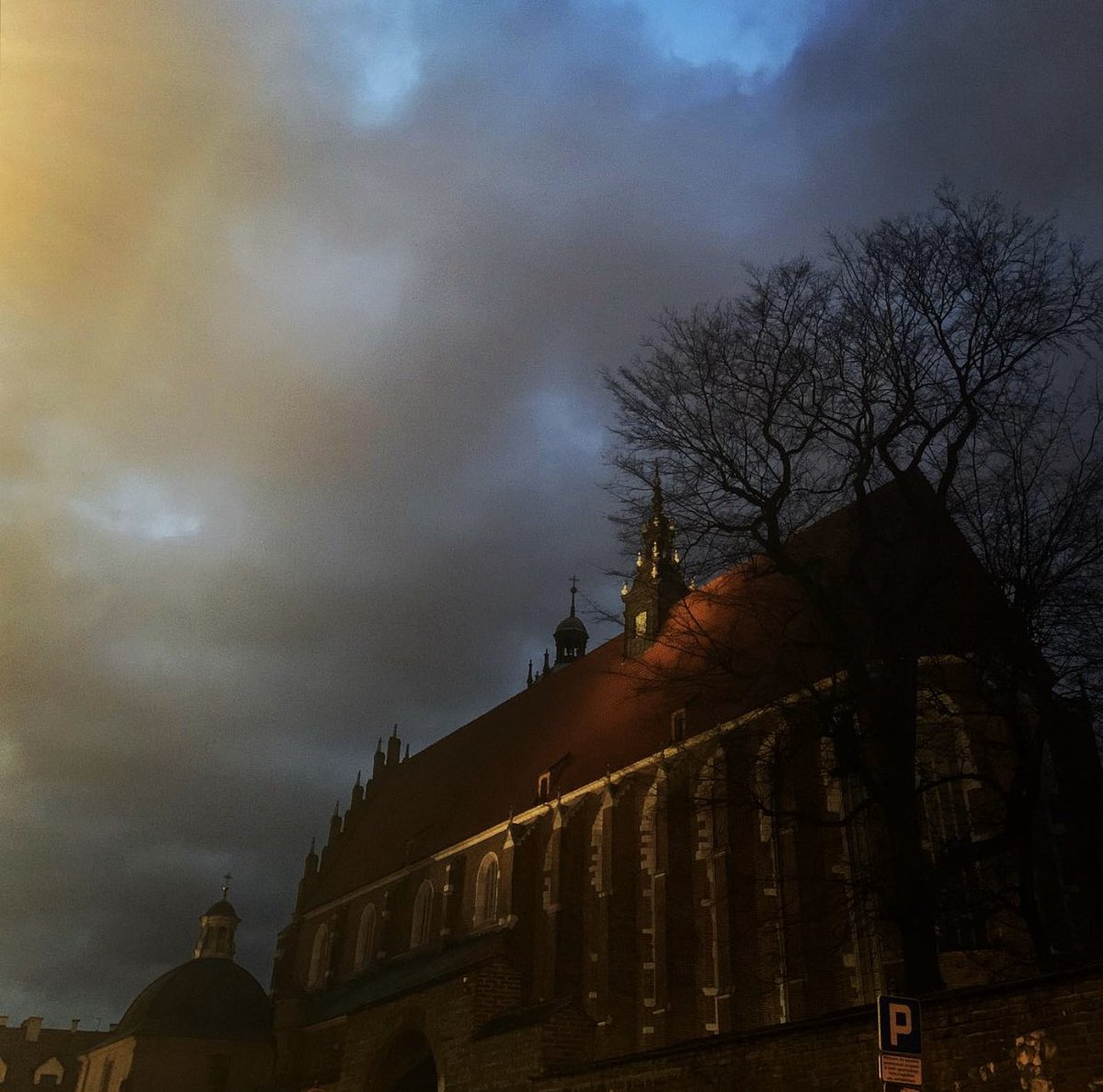 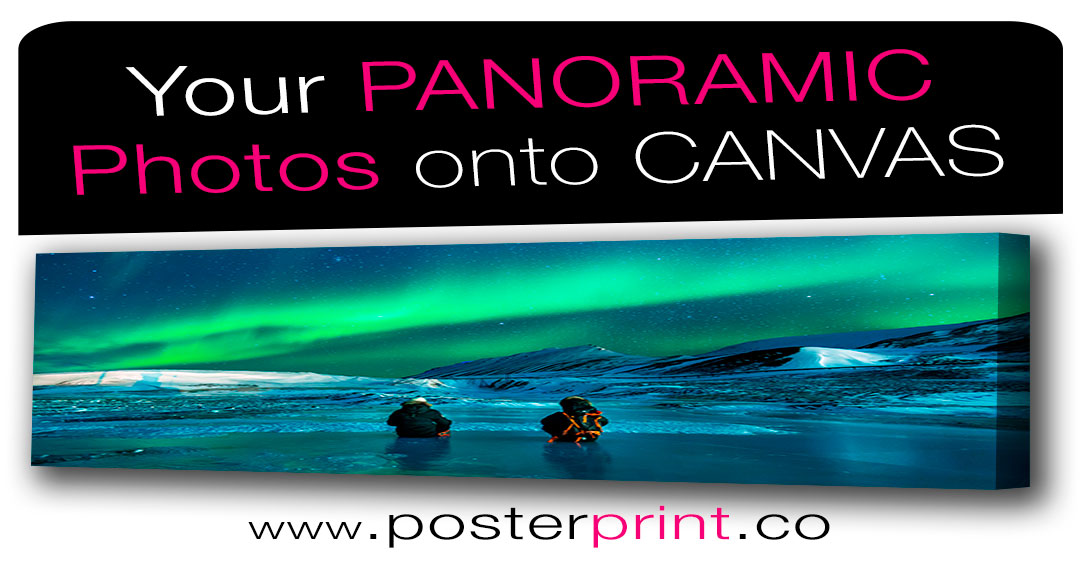 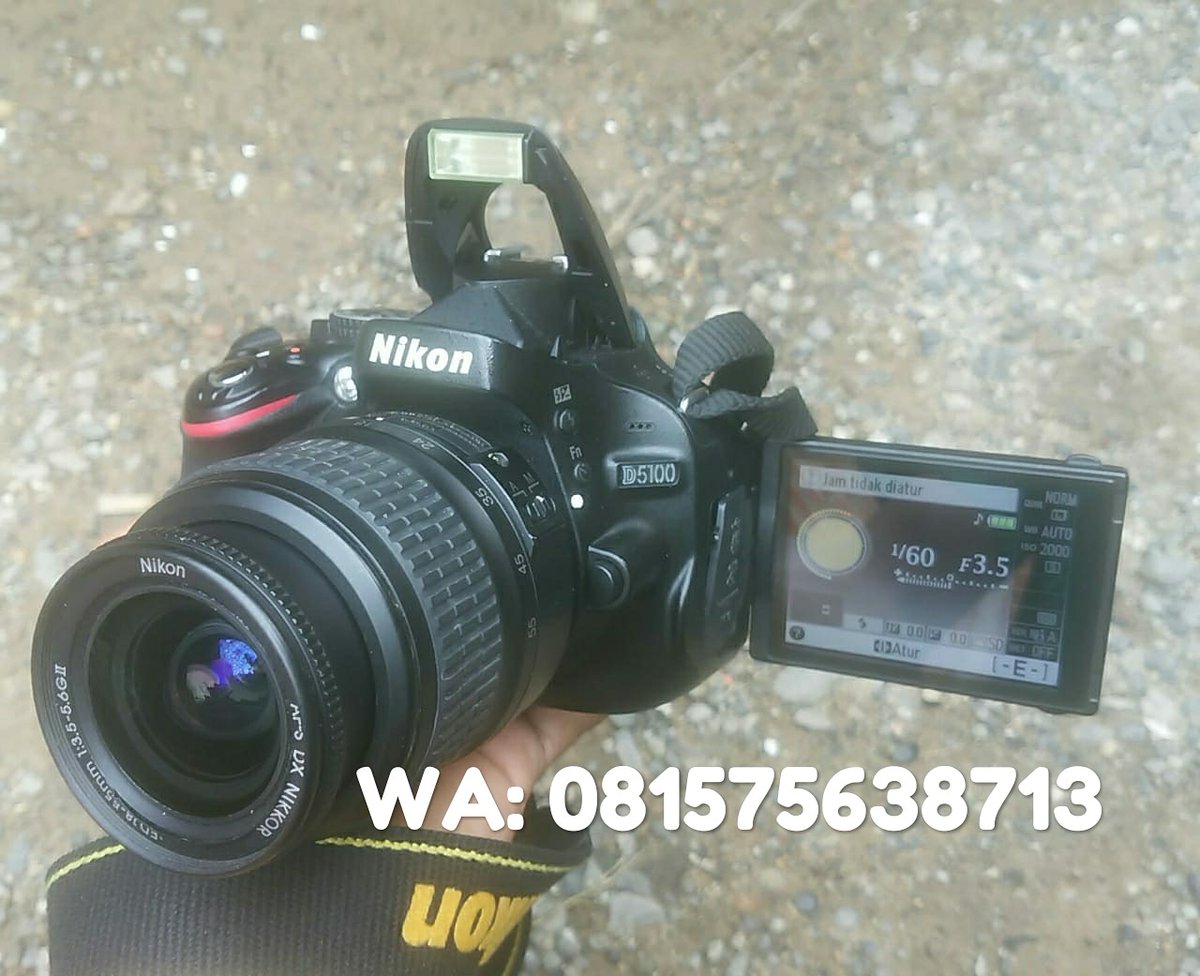 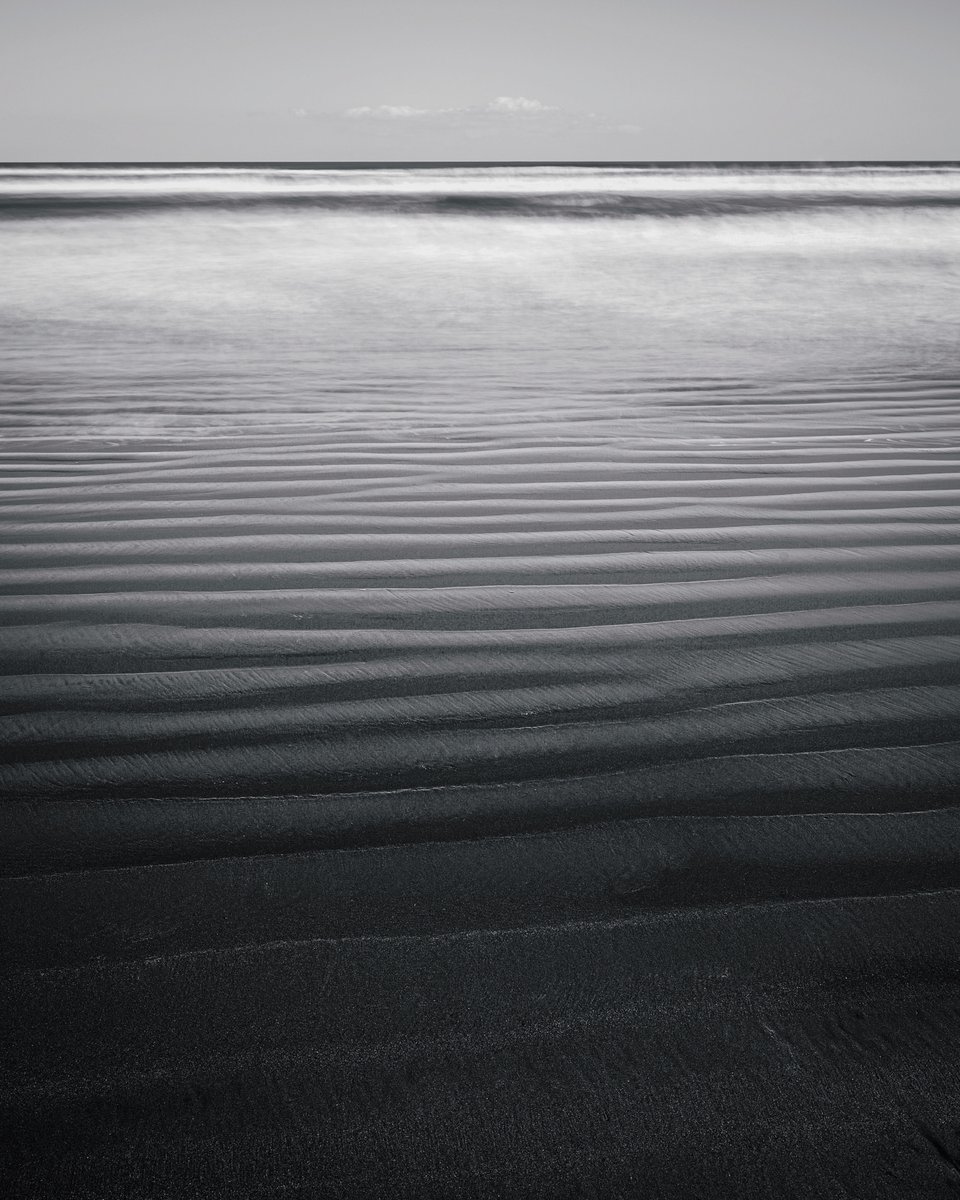 Strolling around Ubud street ❤️ . . . Explore the scenic central highlands of Ubud with its flowing rice fields, valleys and forested rivers. Yet Ubud's not only a place for cultural day-trippers. It also offers plenty for adventure-seekers and shopaholics. Picturesque mountain jogging tracks are within a short walk from designer boutique and chic cafe-lined streets. Sightseeing opportunities in Ubud are virtually endless. The town itself is densely dotted with a multitude of ancient temples, palaces and historical sites. 📍Ubud, Bali Pict by : -------------- Travel Dreams @adventure_eagles -------------- 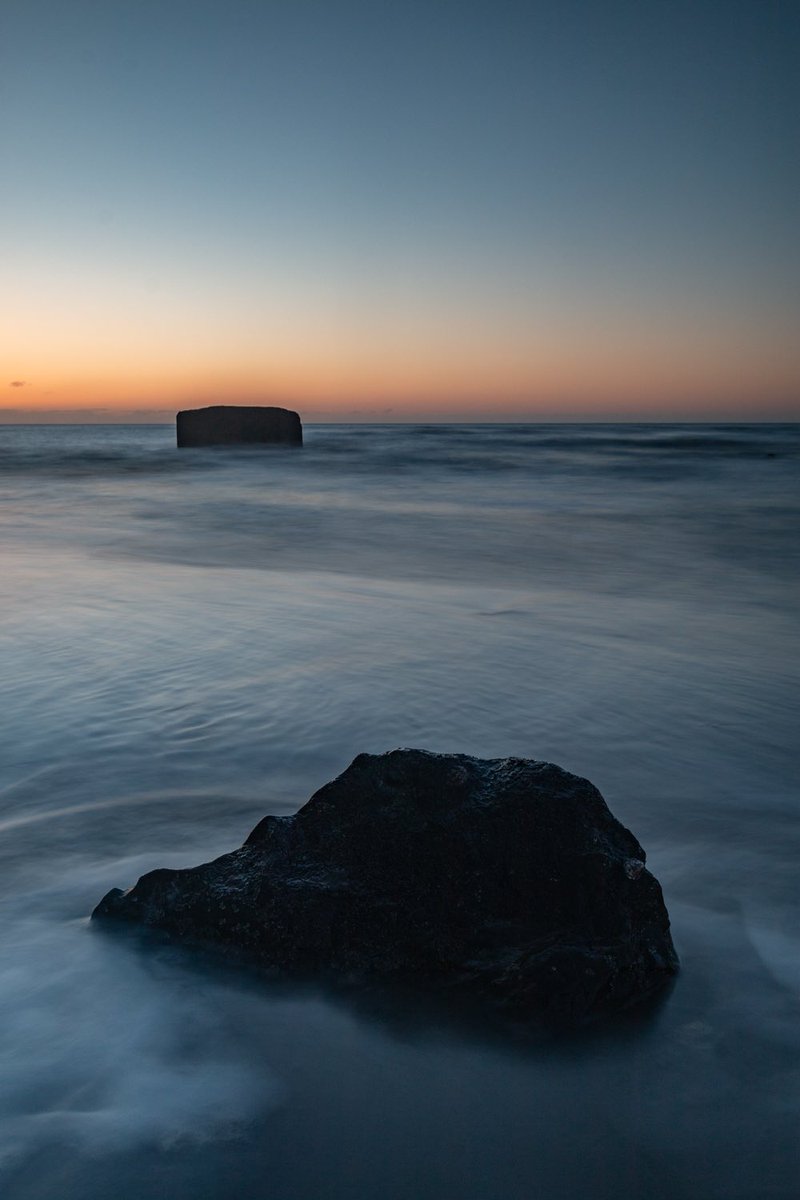 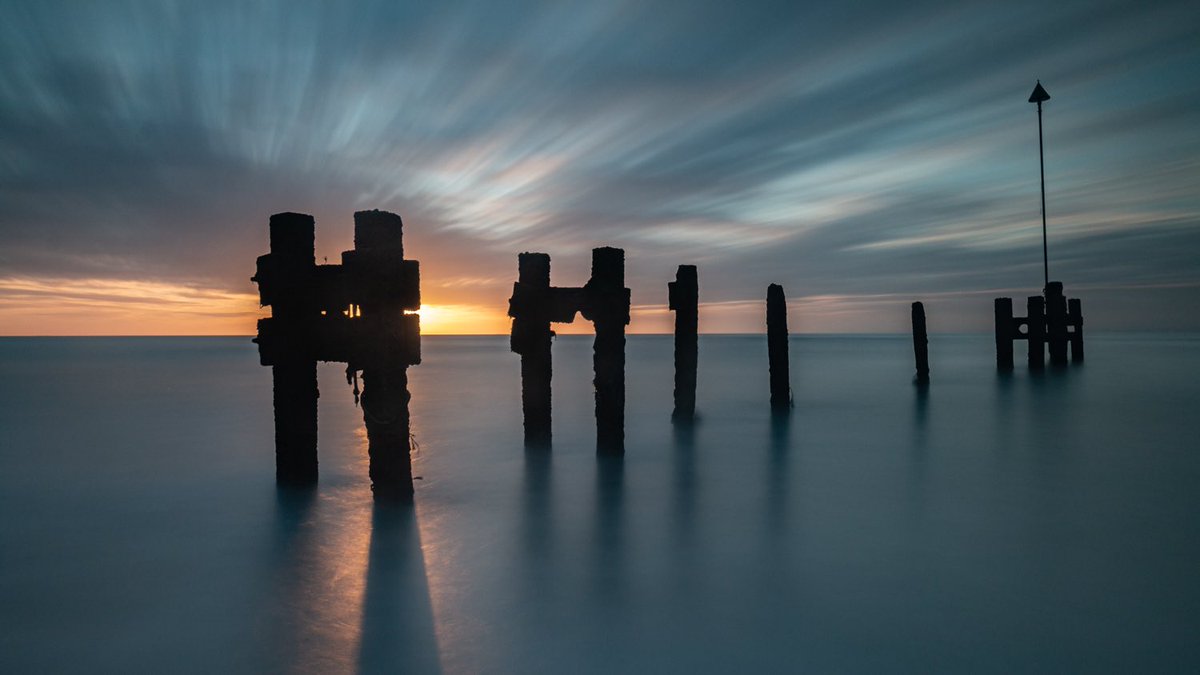 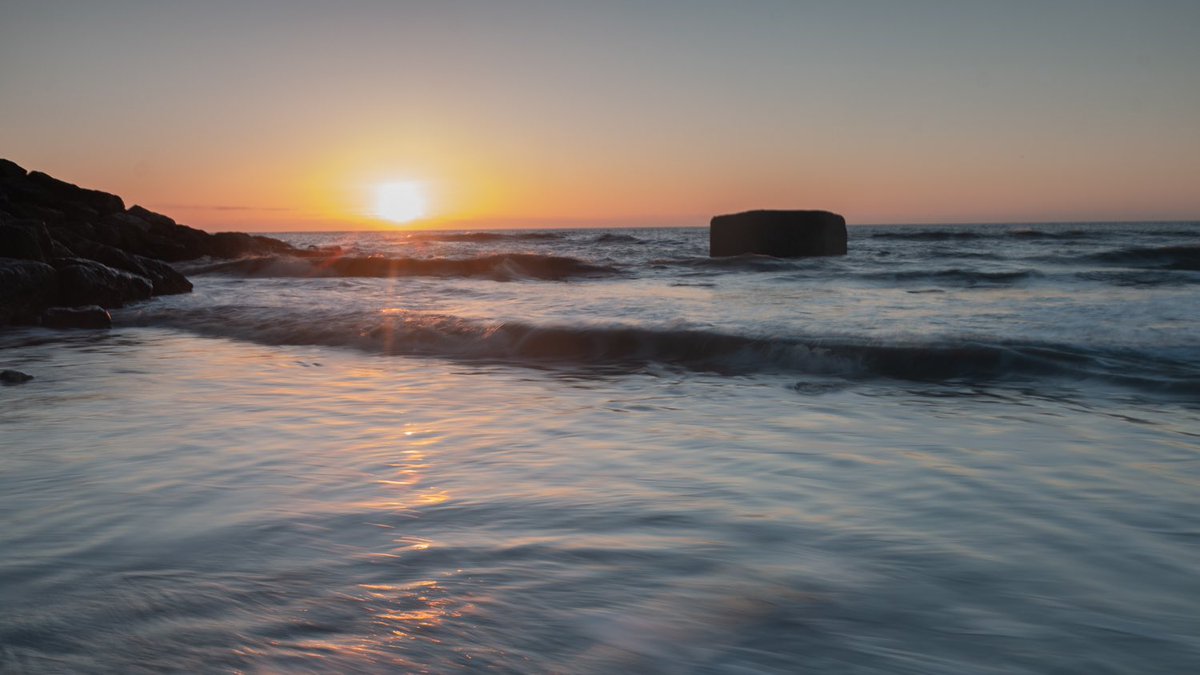 A bad moon a rising... couple shots of the biggest moon of 2020, and something enlightening in these darker times. The Super Pink Moon, which has nothing to do with the color of the moon, is actually named by the Natives after the flowering plant; moss pink. The first shot was my first time tracking the moon. The fast moving clouds allowed for a 5 second exposure, while the moonlight was capable of penetrating the cloud layers. The Second photo, if you know the Sun Valley area, should know exactly where that is (Tower on Dollar), was taken just after the moon was at its largest, which was about 7.7% larger than the moons mean size.

Another trip down memory lane back to one of my favorite summertime night shots. Such a radical display of beauty that nature can give us. Montana is one of the last few places that feels truly wild and adventurous.

Be careful what you wish for. This image was taken 4 years ago, and was made up of of multiple exposures to get no traffic at spaghetti junction in Auckland NZ. Today you could get it in one. Stay safe everyone. 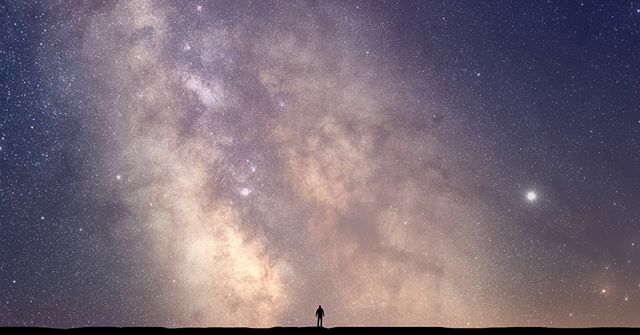 Fragmation is proud to present this creative inspiration 🌄 ° ...Photo by @jefrilay ° ...Check our bio for amazing things. 🔥 ° ...Follow us @fragmation_world ⭐ °Tag #fragmation_world in your photos to be featured! 📷 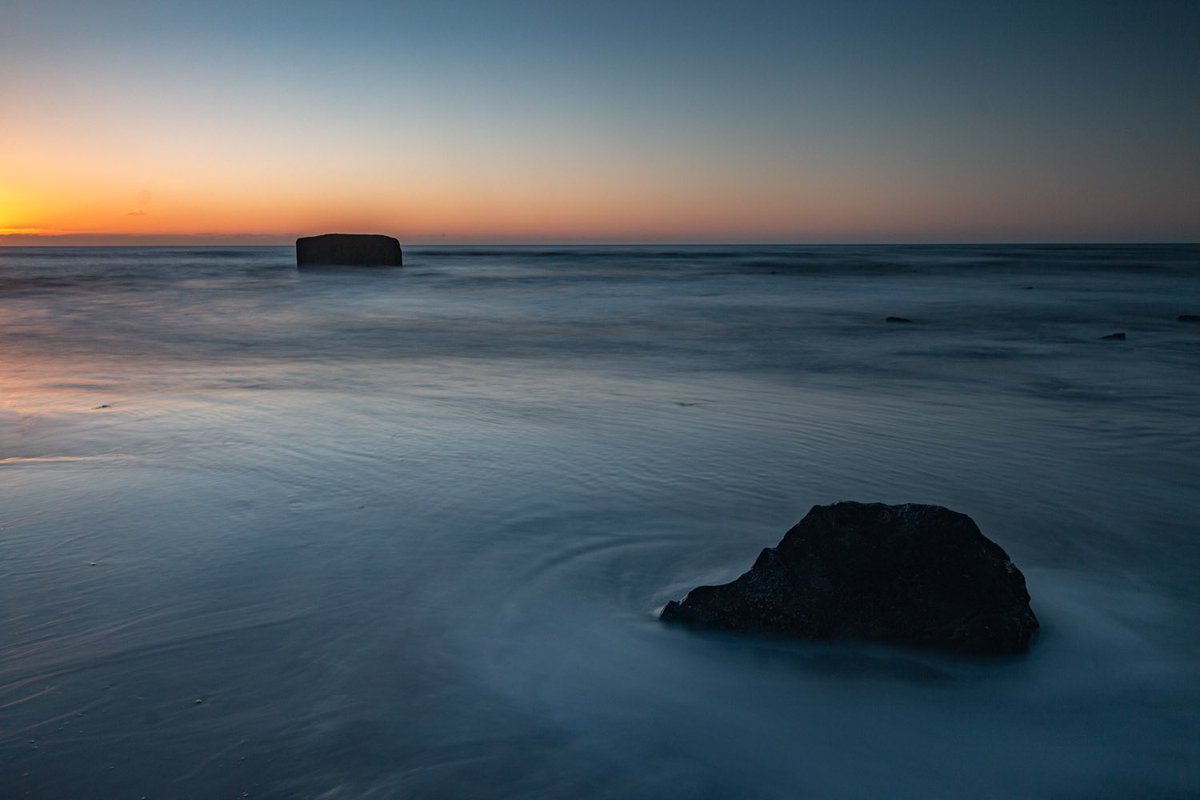 Elephant Trunk Nebula in HOO • 10min Ha x 9 10min OIII x 8 • These clouds just won’t go away so I’m digging through some old data to see what I can do with it. This is a bicolor image with the HOO color palette since I couldn’t salvage my sulphur data. • From wiki - “The Elephant's Trunk Nebula is a concentration of interstellar gas and dust within the much larger ionized gas region IC 1396 located in the constellation Cepheus about 2,400 light years away from Earth.” • Zenith Star 73 APO Refractor ASI1600MM Pro • astrophotography #astronomy #jaw_dropping_shots #nightscaper #nightimages #longexpolite #longexpohunter #weownthenight_ig #lazyshutters #amazing_longexpo #night_shooterz #nightskape #milkywaychasers #nightsky #milkywaycake #astrosprout #fantastic_universe #starrynight #nightscaper #lightchasersworld #nightskychasers #roycebairphoto