Does it count as screen time if you’re outside and you’re using your iPad to read a book?

New Jersey 🌞 . ::: One of the 13 original colonies in the U.S., did you know that New Jersey was named for the island of Jersey in the English Channel?? . ::: Another fun fact ⚡️ The first virtually complete dinosaur skeleton discovered in North America was unearthed in 1858 by William Parker Foulke in Haddonfield, New Jersey. . ::: New Jersey was originally settled by Native Americans called the Lenape, which refers to those who inhabited New Jersey, Delaware, southern New York and eastern Pennsylvania at the time the Europeans came. They called themselves "Lenni-Lenape," which literally means "Men of Men", but is translated to mean "Original People. . ::: I grew up in NJ, and after traveling the world, I’ve realized how I’ve taken it’s beauty and diversity for granted. This spot, Washington Rock, is just 15 minutes by car from my hometown. . ::: Can you spot the NYC skyline in the distance??. Have you ever been to NJ? And for my NJ friends, what is your favorite thing about our state? Let me know in the comments 💜

Picture Credit - @terezabenes_photography ・・・ 🖤🌵 we were to meet in Morocco. we met at Joshua Tree. you can see these two in many photos on IG. but this was different. has turned two in love beautiful people into future parents. and it told the world. congrats @sophia_illich & @jesse_illich 🖤 you have become parents with all the pure love, respect and sweetness! thank you for being a part of this moment. ☽ 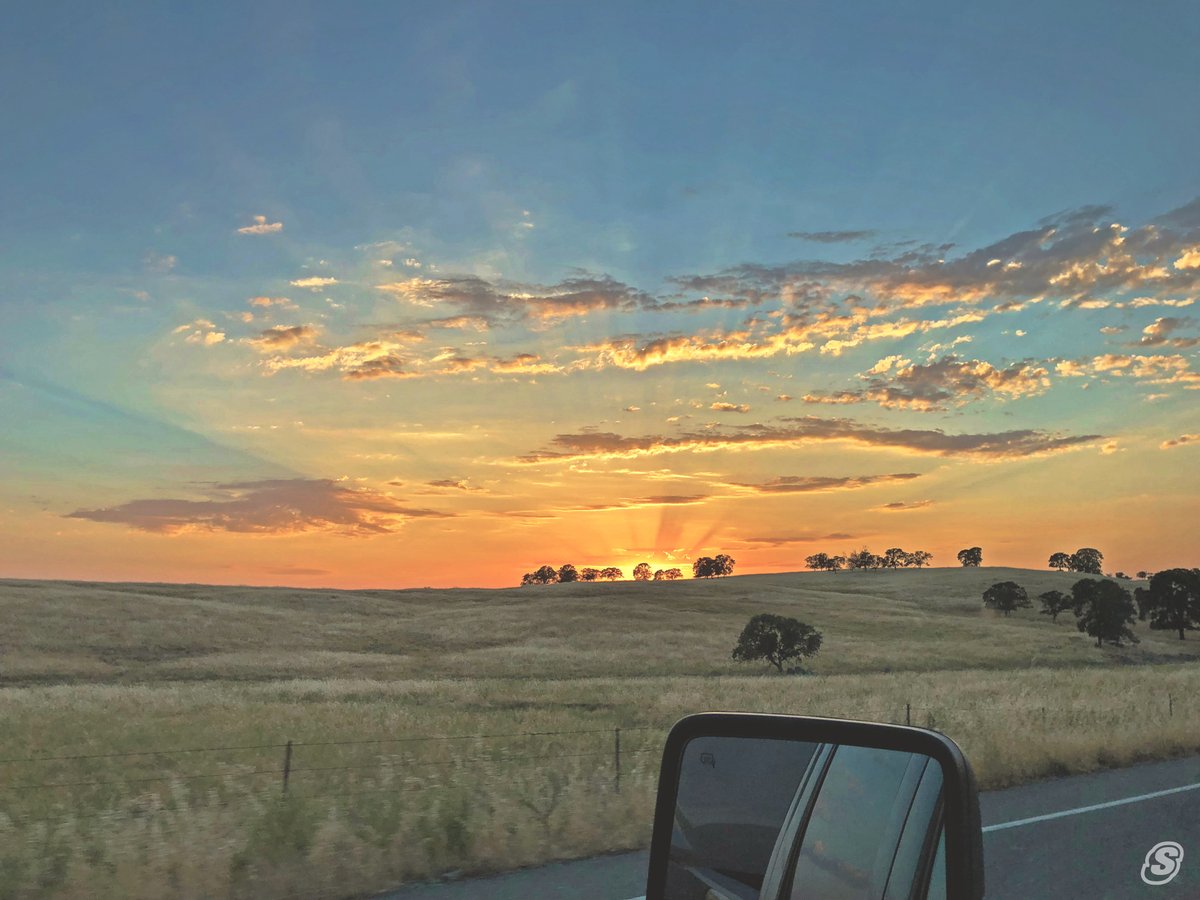 Being on the road before its light means you get to wake up to this. There's nothing quite like it.  #journeybetter #adventurealways #supersprings #sumosprings #camping #towables #camplife #trailerlife #ford #f250pic.twitter.com/1wbz6R1b18 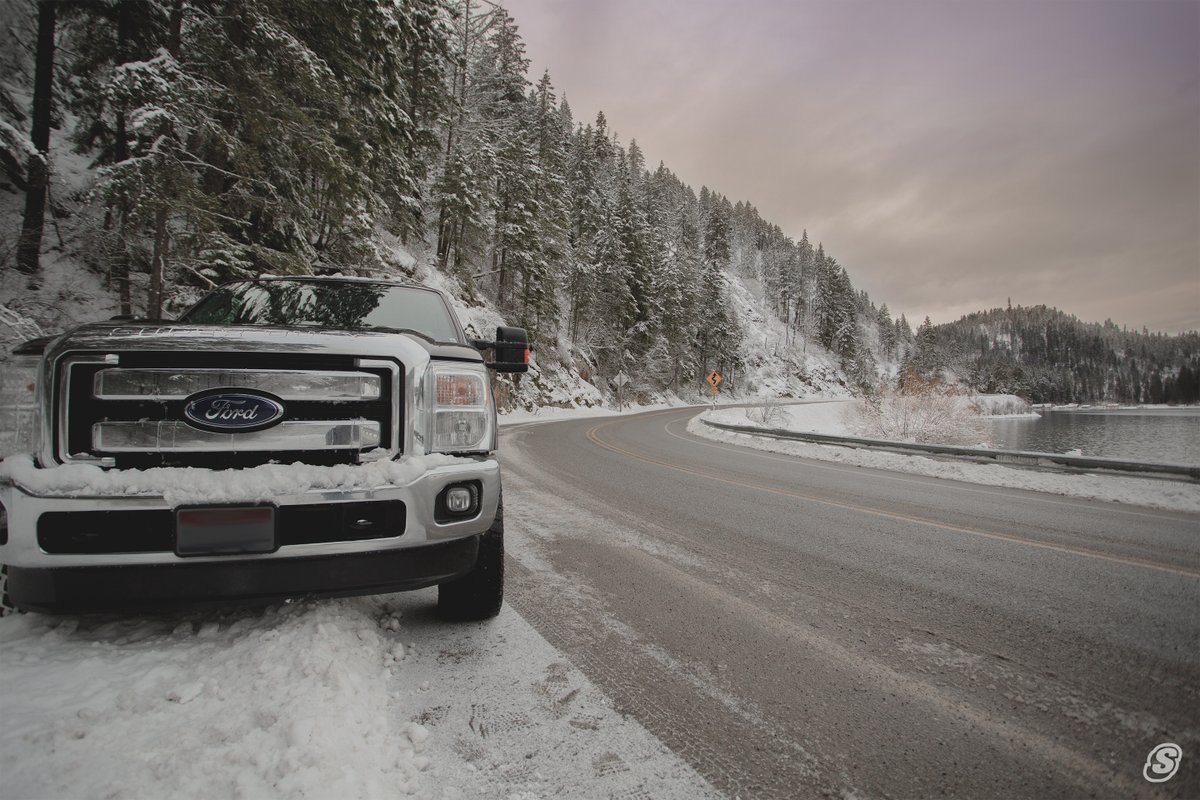 Happy first of April everyone! I always love April first because it was my Grammys birthday and always makes me think of her. I can still remember some of the April fools jokes we would play on her on her birthday, and some of the ones she would play on us. From winning the lottery, a moose in the middle of the road, and more 😂 Do you have any fond April fools day memories? 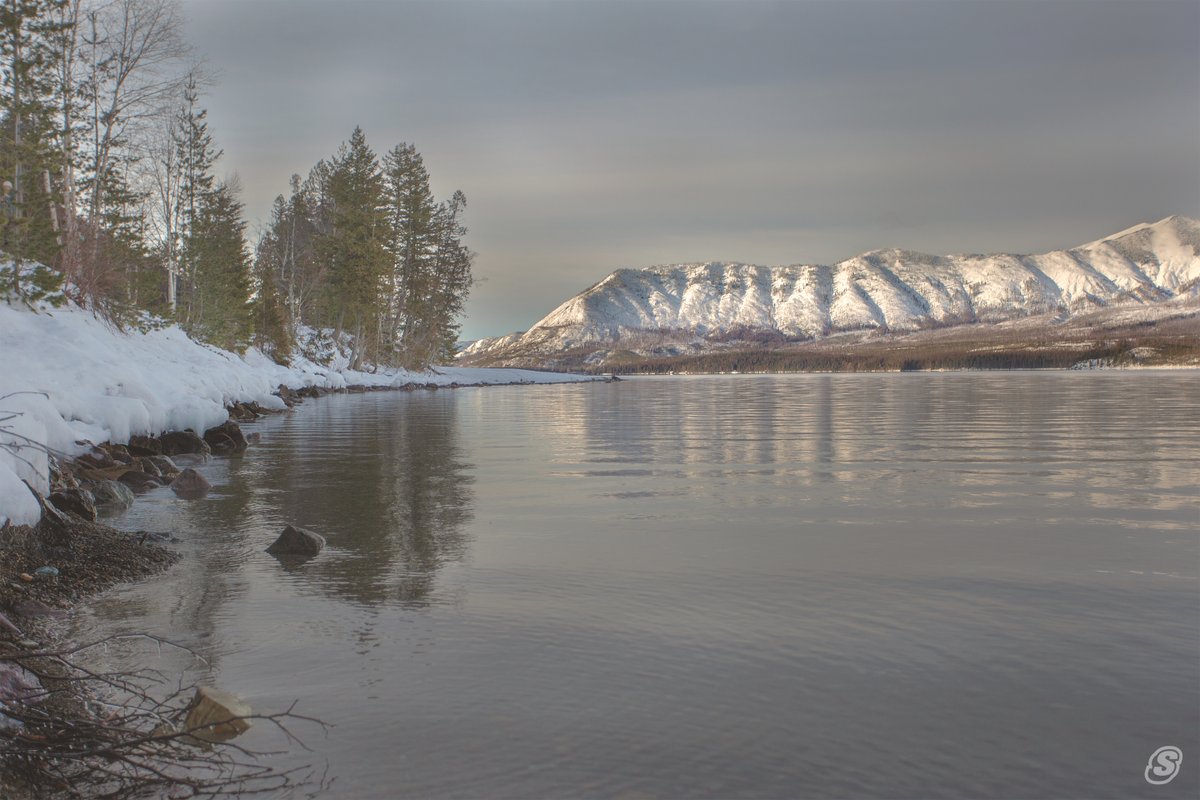 Traveling isn't much of an option right now. But when it is, Glacier needs to be on your list. For now, it's a good time to plan your next adventure. #journeybetter #adventurealways #supersprings #sumosprings #camping #camplife #glaciernationalpark #montana #familydaypic.twitter.com/18axF8C8ai

I have finally started a Pinterest board with inspo for all you fabulous individuals out there who are interested in elopement destinations, engagement photo outfit ideas, workout and recipe ideas, etc and I hope to continue to expand it to better aid in helping you guys plan your wedding! Check out the link in my bio to explore my Pinterest page! ⁠ ⠀⠀⠀⠀⠀⠀⠀⠀⠀⠀⠀⠀⠀⠀⠀⠀⠀⠀⠀⠀⠀⠀⠀⠀⠀⠀⠀⠀⠀⠀⁠ Are there any boards you recommend I add to my list to better assist you guys?! Drop them below and I'll see what I can do!

Life is art, live yours in color. 🌈

ONE THING THAT IS INEVITABLE: CHANGE . The world changed in front of our eyes quicker than we ever thought posible. We are all scared, nervous; uncertainty is something us, humans, don’t do well. But there is something we can do: learn from it NOW and change what we can control. . Is the life you’ve been living so far what makes you truly happy? If the answer isn’t a straight yes, CHANGE IT. We all are capable of change, don’t wait ❤️This is the time to cake control and re-invent yourself 🙏🏻✨ . . . . . #dirtybootsmessyhair #elopement #loveauthentic #adventurealways #couplegoals #relationship #relationshipgoals #lloveyou #lovequotes #coupleshoot #getoutside #loveintentionally #postmoreportraits #wanderlust #thatsdarling #homeiswhereyouare #symtaysafe #dirtybootsmessyhair #favoritetravel #dirtybootsmessyhairtravel #loveandwildhearts

Traveling via my camera roll

Nature always inspires. From peaks to valleys, what captivates you? Photo// @sowewent 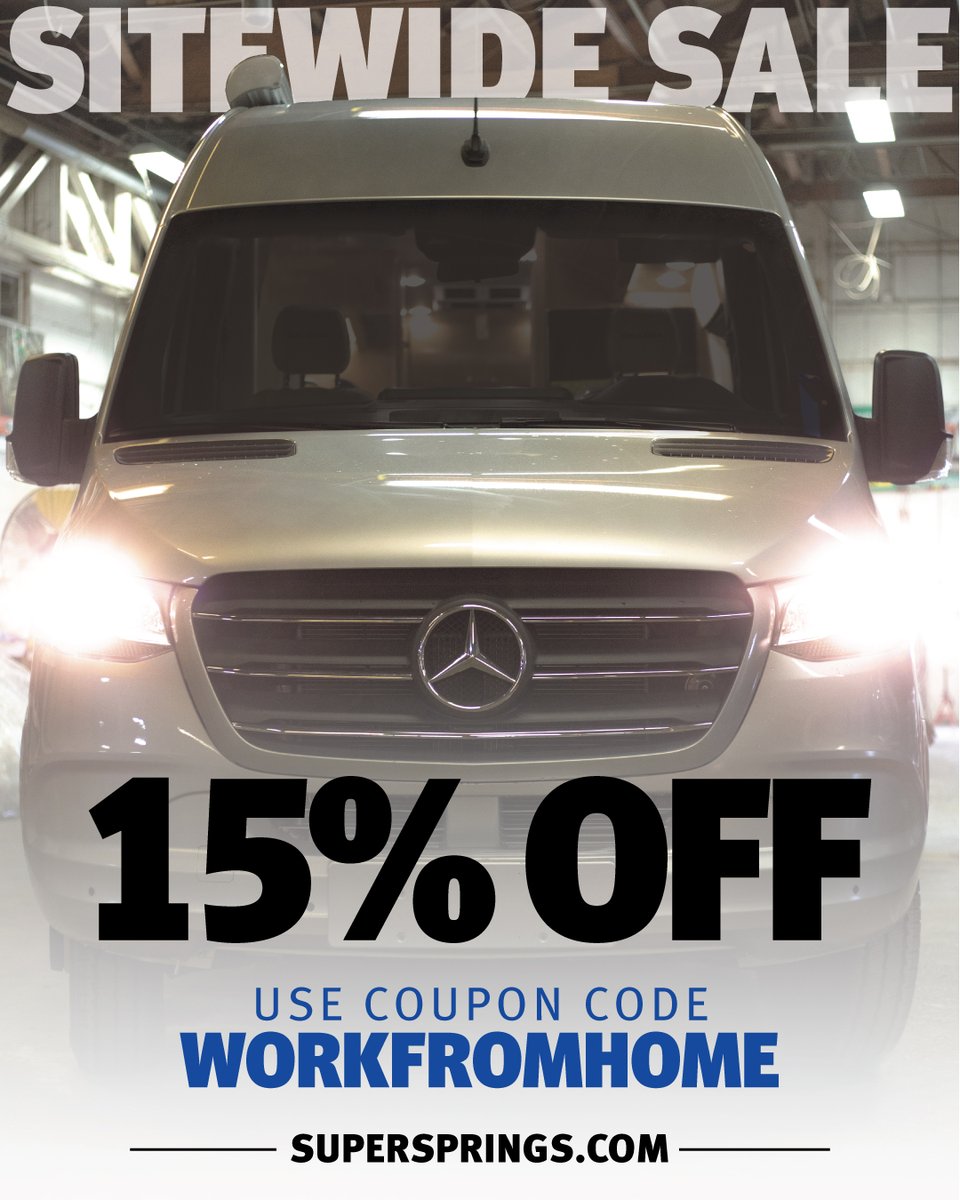 Positive Rainbows 🌈 . Good morning everyone, how are we all holding up? I’m really quite enjoying several aspects of social distancing, though my friends definitely already know that it suits me 😅 It’s time to admit though... I’ve lost a few hours of my life to @tiktok and... i’m not mad at it. I am really enjoying watching funny videos made by others!! . Having not one funny bone in my body, my contribution so far is some clips from travels I’ve never really shared, like in my story now, home video vibes and nothing at all professional 😅 . It’s nice to have somewhere to post these. If you’re over there come find me so I can follow more cool accounts 🤓 Look after yourselves ✌🏻