i love this shop!! buy so many sponges, brushes, sheet masks, lip gloss, and chapstick

"Latinx voters don’t care about a candidate’s ability to speak Spanish or their superficial, cutesy stories. We care about health care, immigration, and climate justice." via @TeenVogue https://www.teenvogue.com/story/2020-candidates-pandering-latin-voters …

Muzzon Almellehan is a Syrian youth activist and the youngest UN GoodWill Ambassador. She grew up in Daraa with her family before the Syrian civil war broke out. Her family fled the country and made their way to Jordan where they would be for the next three years in various refugee camps. At the Za’atari camp, she watched as half of the 40 girls in her class dropped out of school to get married. Muzzon began working with UNICEF, campaigning for the rights of children and girls to complete their education rather than marrying early. It was at that same refugee camps, that @malala met and befriended Muzzon and the two travelled to camps as No Lost Generation champions for UNICEF. In 2016, her family was one of the first to be admitted to the U.K. along with 20,000 other Syrian refugees but Muzzon continued her mission travelling to various countries, fighting for education projects for refugee children. Muzzon attended the 2017 G20 Summit in Hamburg to represent UNICEF and participated as a panellist at the UN in Geneva imploring world leaders to prioritize education for refugee children caught in conflict or disaster zones. In 2017, she was honored by @bbc100women , @time 30 most influential teens, @teenvogue 21 Class of 2017, and @glamourmag Women of the Year Award! Her life’s work isn’t near complete, but we feel much better knowing she’s leading the way forward 💫 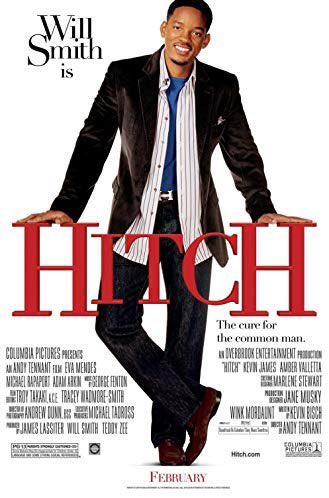 As for future projects, Jordan already has some ideas. A huge fan of Will Smith, he’d love to turn Hitch into a musical for Broadway. Anime has been a foundational inspiration, so he’d like to see and be in a live-action version of My Hero Academia. #TeenVogue pic.twitter.com/rv1MDwBWfK

I wish I grew up with today’s @TeenVogue

How does a queen bee behave? However she wants!!! But, don't wait for someone to hold the door open for you when your own arms are fierce and strong!! #doityourself #girlpower . . #wlyg #picoftheday #teeninfluencer #teenmodel #teenvogue #teenfashion #elitemodelstoronto #canadianmodel #bggfashion #sass #sassy #sassygirl

When was the last time you made another girl feel important or appreciated? True #GirlPower is a lifestyle—it is when you intentionally encourage and uplift the next girl. Tag a girl below and send her some words of encouragement. 💪🏾♥️ . . . . #support #cheerleader #highschool #blackteen #teenageposts #houstontx #houston #kweentoqueen #artsy #houstonteen #teengirls #teengirl #girls #teenage #teenvogue #seventeen #sixteen #teen #young #blogger #fun #blackteengirls #queen #empower #teenmom #teenageforever #teenboss #houstonteachers #nonprofit

happy monday y’all ✨ be kind to yourselves this week 💜

Spent the weekend in one of my favorites places, NYC 💖 New York is place that always feels like home to me. About a decade ago I lived there for a short semester in college when I was a fashion intern @teenvogue 🛍 The hustle and bustle, carrying garment bags throughout the city, weekend farmers markets—I loved every minute of it. And I still feel that surge of energy and alignment whenever I visit. More often than not, “home” is more than one place, no matter how long you stay there. Where feels like home to you? . Swipe to see a flashback to my NY bedroom. I thought a mattress on the floor was the coolest thing back then 😂😂. . . . . . . #pilarcita #baltimoreblogger #newyork #mynyc #dumbo #teenvogue #citylife #home #homesweethome #memorylanemonday #memorymonday #dmvrealtor #mdrealtor #marylandrealestateagent #marylandrealtor 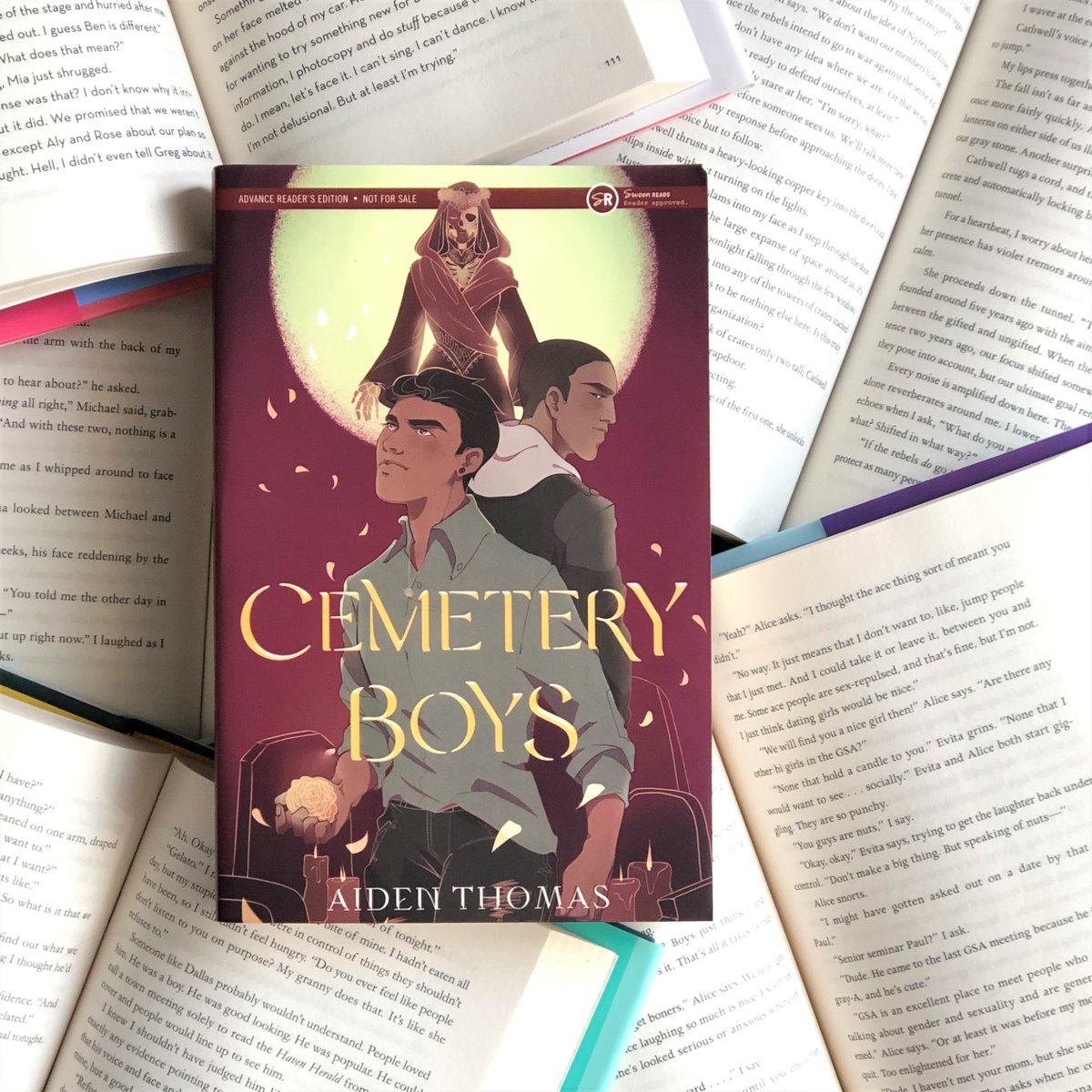 LINK IN BIO. finally took the time to set up my first official website, still a work in progress but i’m excited to continue growing and expanding my work, check it out. 🥳

Too short for what?! @iamdomrobinson P.s. Dom is currently on her flight back home from Korea so i decided to hold it down for her 😌

look into my eyes and get to know my soul.

How about no ⁉️

do you believe there will be a point where black history month is more constraining than beneficial? if so, do you think we are nearing that point?

It’s always Nice to have someone In your Life that makes you Smile even if their Not Around. Keep those people close💕 #blessed🙏 #keepyourlovedonesclose #smilemore #behappywithwhereyouare #happygirl #teenmodel #teenvogue #nymmg