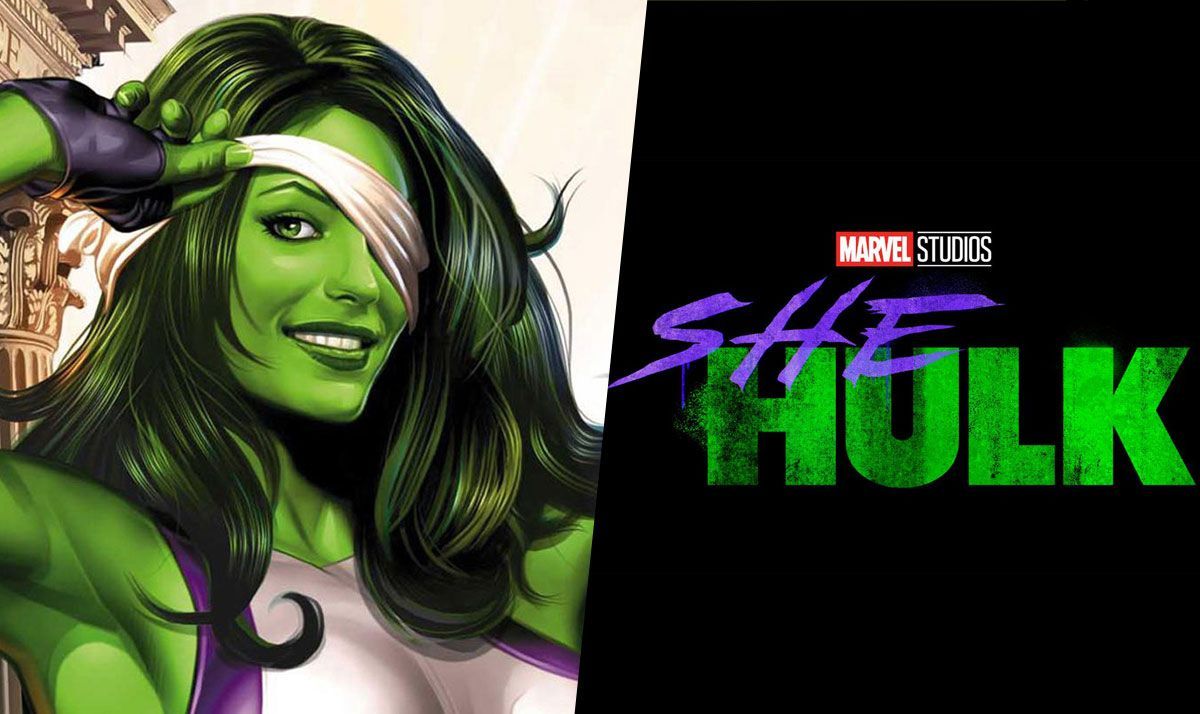 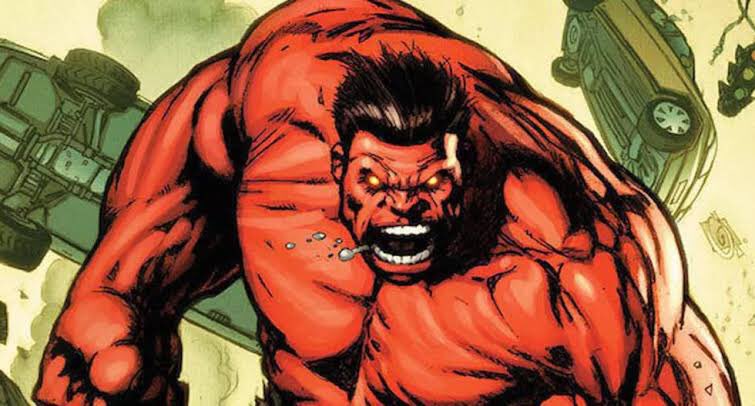 What are your thoughts on this? Who do you think it will be? . #marveluniverse #marvel #theeternals #lgbtq🌈 #marvelnews 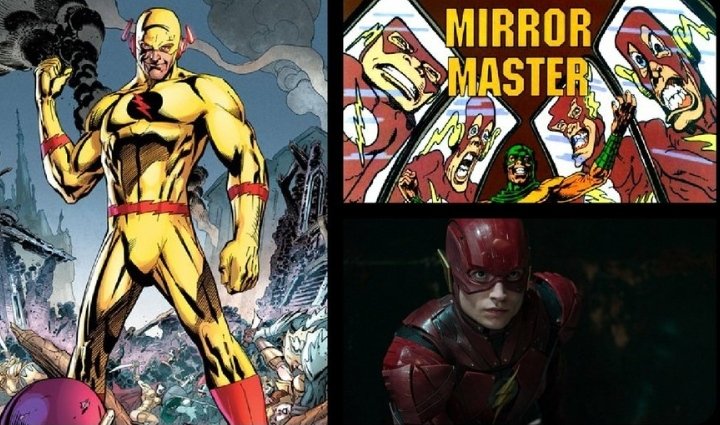 Exclusive: William Hurt will see his character General Ross transform into the Red Hulk in Marvel Studios’ ‘She-Hulk’ Disney+ series. Hurt will cameo as General Ross in ‘Black Widow,’ and while it is likely he appears in ‘The Falcon & the Winter Soldier,’ I’ve learned the appearance of his superpowered alter ego Red Hulk will happen in the ‘She-Hulk’ series. General Ross has a long history in Marvel comics, but the first appearance of Red Hulk was in 2008’s Hulk #1 as a mysterious rival to Hulk. Red Hulk, also known as Rulk, wreaks havoc and even kills Abomination. It isn’t until later that Rulk was revealed to be created by MODOK, the leader of A.I.M., when She-Hulk infiltrates an A.I.M. base and fights MODOK, while Hulk fights Red Hulk. Rulk’s identity as General Ross is finally revealed in the 2010 storyline World War Hulk. After joining the Avengers, Rulk forms his own Thunderbolts team in the 2012 Marvel NOW! relaunch. This could further imply that MODOK is one of the villains in ‘She-Hulk’ and that the series further sets up the Thunderbolts. ‘Rick and Morty’s Jessica Gao serves as showrunner on ‘She-Hulk.’ There is currently no premiere date for the Disney+ series. #marvelcomics #marvelstudios #marvelcomic #mcu #spiderverse #marvel #comicbooks #comicbook #marvelmeme #marvelmemes #marvel_pics #marvelarts #marvelnews #shehulk #redhulk #disneyplus

A new rumor that Kang the Conqueror will be set up as the new MCU big bad in the Loki series. Kang in the comics is always associated with time travel; so being introduced in a time traveling show makes a lot of sense.

It’s official! We are getting GIANT SIZE X-MEN: Storm written by Jonathan Hickman with art by Russell Dauterman! 🙌🏾⛈⚡️ 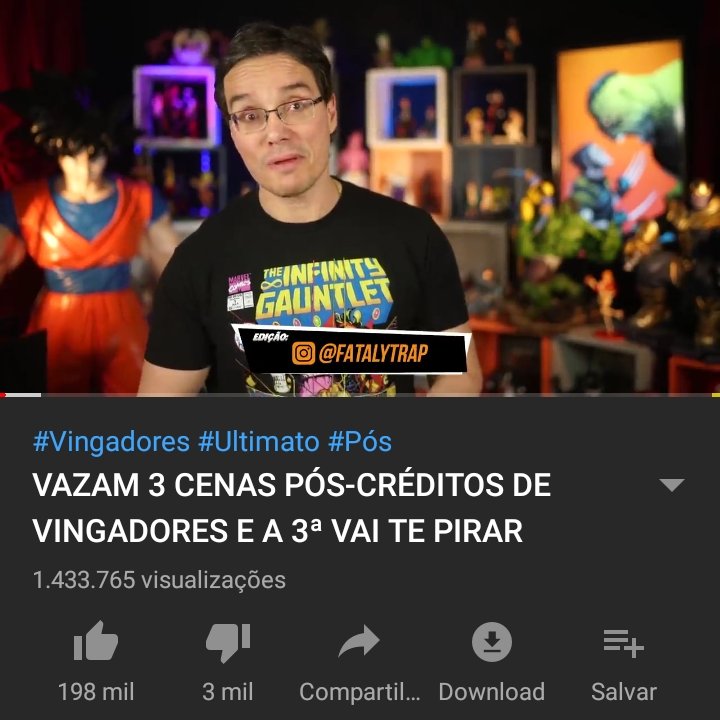 Black History Month is upon us and before we do an episode on it we figured we’d highlight some art by previous guest of the show @lucianovecchioart. He’s worked for both Marvel & DC and he did a piece for both! Give him a follow and pick up his new books “Marvel’s Voices” and “New Warriors” due out soon! #marvel #marvelcomics #marveluniverse #dc #dccomics #dcuniverse #mcu #blackhistorymonth #blackpanther #falcon #spiderman #greenlantern #ironheart #comics #dceu #comicbooks #comic #comicpodcast #comicbook #comicbookpodcast #podcast #marvelnews #dcnews #marvelsvoices #newwarriors #comicartist 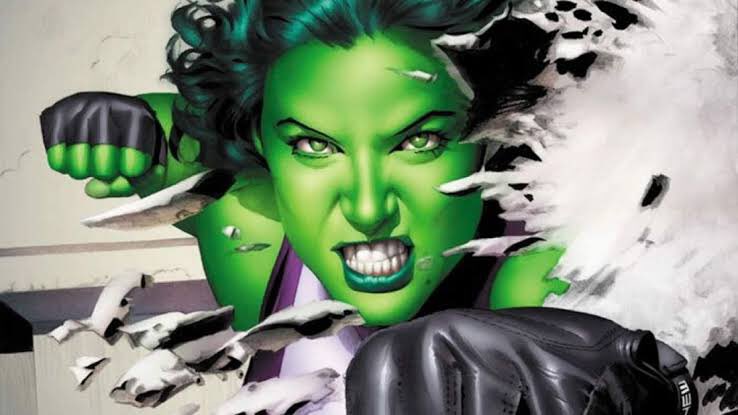 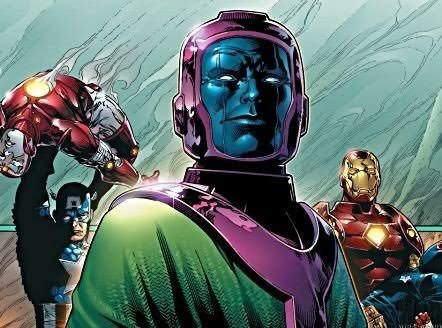