Who would have thought that Hellboy was in Halo 2 and 3? Ron Pearlman was the bona fide choice for the voice portrayal of Lord Terrence Hood and who is a great addition to the lore of the Haloverse. Thank you for the memories of the 2000s. #halo #halomemes #haloce #halo2 #halo3 #halo3odst #halo4 #halo5 #halo6 #halo5guardians #haloinfinite #haloring #halorings #halowars2 #halowars #haloreach #ronperlman #lordhood #unsc #hellboy #john117 #cortana #bungie #343industries #halo2anniversary #halo3anniversary #masterchief #2000s #nostalgia #haloisnotdead

DreamHack Anaheim was a blast! A weekend I will never forget..

Ran #ThePackage six times over but only one time thru. 44k/65k achieved. I am not sleeping comfy tonight. #HaloReach #LegendaryCampaign #ScoreAttack 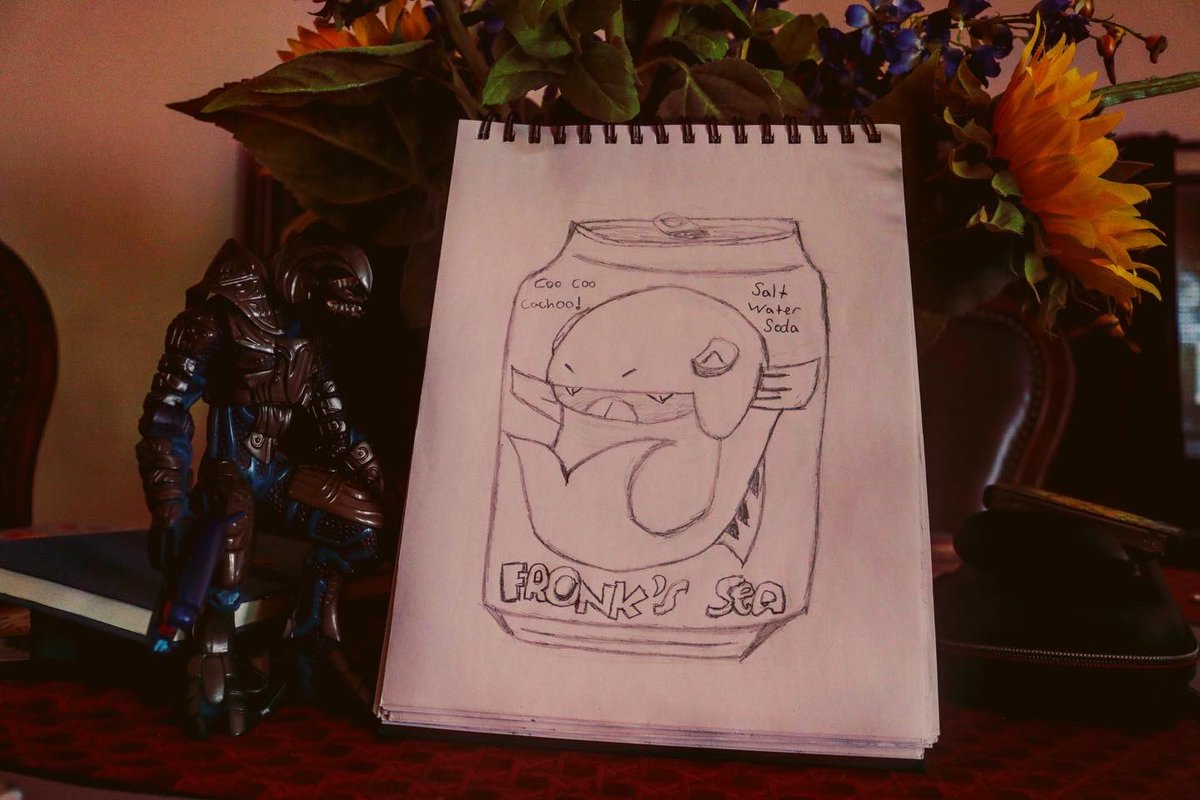 I know Halo 4 isn't loved amongst all Halo fans, and while I understand the things people dislike about the game, one thing I have always adored; was John and Cortana's story. This game finally humanized John, breaking him off from the one-line, robotic personality he had in previous installments. That's not to say he wasn't a badass, but Halo 3 really began to bring his character out, and 4 only extended that development. He was still Chief throughout the game, but more and more as he realized he couldnt just "shoot his way out" of everything, and that he was about to lose the one thing he had left-- he was forced to come out of his shell. The performances were absolutely stellar, and their final exchange was heart breaking. For me, they made Halo 4's story, and I loved that about about the game. #halo #halounsc #halomarines #unsc #haloreach #halomarines #pillarofautumn #bungie #halocombatevolved #thecovenant #elites #spartans #unitednationsspacecommand #oni #xbox #xbox360 #xboxone #mcc #masterchiefandcortana erchiefcollection #masterchief #cortana #343 #343i #halomcc #unsctroopers #halo5 #haloguardians #halo5guardians #halogameplay #halo4 #cortana 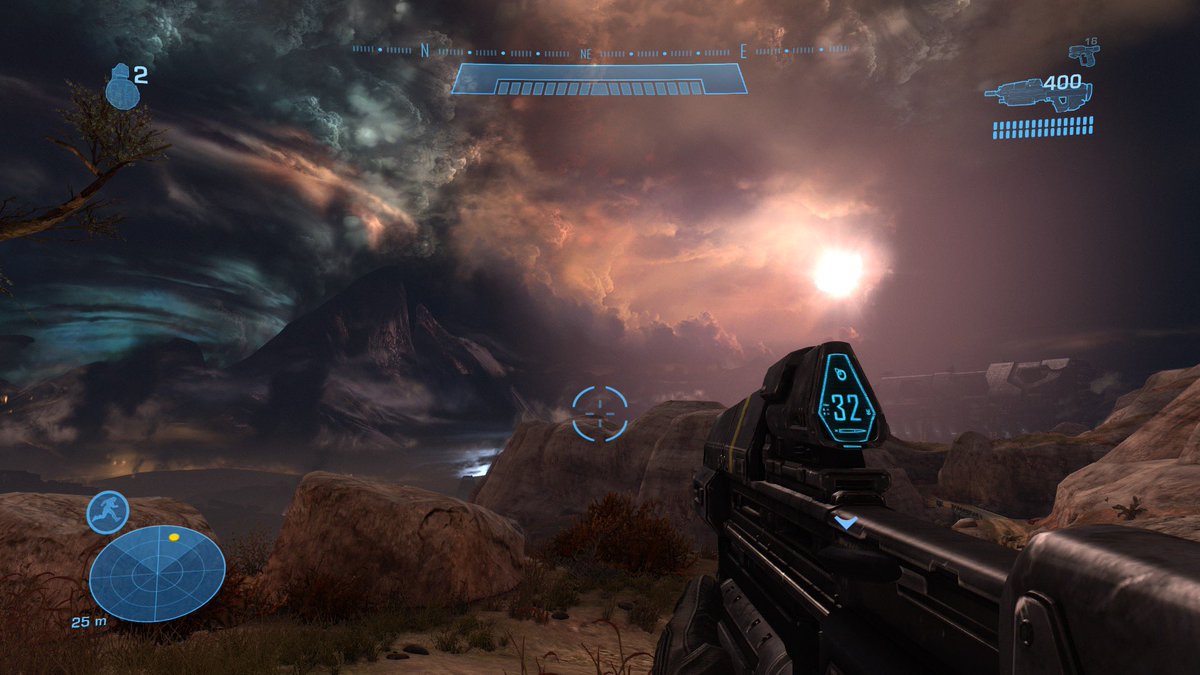 I'm a manduhhh....mandospartan. weapons are apart of my religion. Really surprised with how well this crossover works together, in my opinion. I need to work on securing the pouldrons bc they like to fall back a little. And I promise I will start on proper boots and lower leg armor soon...ik it probably hurts other halo cosplayers to look at 😂 ========================================= #halo #halocosplay #haloreach #noble6 #prop #propmaker #propmaking #woodworking #cosplay #cosplayer #geek #cosplayersofinstagram #xbox #343industries #bungie #themandalorian #mandalorian #starwars #thisistheway #crossover 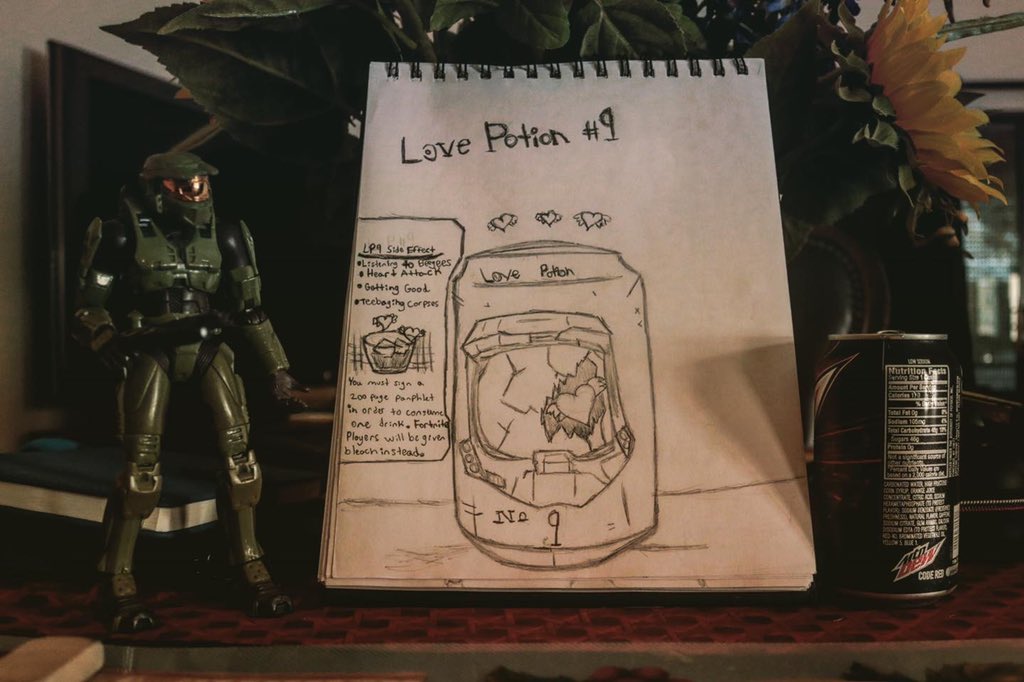 LEGO Halo: Reach Revenant A design I came up with 7 or 8 years ago. I actually built this one before I made the "perfect" miniature one I posted earlier on this account. I wanted to build it entirely from scratch, from the ground-up, so I used my own techniques for the shaping. While I think the curves and slopes are acceptable, I never really nailed the front end, and the structural stability isn't too great. The most fragile parts are the side wings, which literally connect only by a single stud. At the time, with the way I sloped the upper glacis down, there was no better way for me to attach the wings. Fixing that issue would require a near-complete redesign of the hull, something I'm too lazy to do so many years later. Still, it's large enough to accommodate minifigures and can do so semi-realistically. The cockpit has two joysticks for the driver, who can "hold" them by plugging the tops of his hands downwards into the faucet stud cups. The passenger can sit half-off the seat (like in-game) and hold onto a tow bar I placed, while one-handing their weapon. I'm happy with that setup! The minifigures used are a customized Master Chief and a Sarge (red team) figure I assembled all those years ago, using Brickarms components (like the chrome Magnum). The mortar is shaped like pretty much everyone else's on the Internet, so no surprises there. It can rotate, and the side flaps can swivel up and down to simulate elevation adjustment. I also included a flat block to substitute in place of the mortar to simulate it being in its folded-up configuration. Aside from the angles and sloping, there really isn't much detail or greebling. I just slapped some grilles on the sides of the hull (where detail would be in the game) and called it a day. Clear plates were used on the underside, most of them with smooth rounded slide shoes, to give the vehicle rhe hovering effect. My mini Revenant (see earlier post) has more detail than this one, even using clear blue parts to do so. Even so, I'm glad to have this model since I designed it entirely in-house. #lego #moc #myowncreation #halo #haloreach #covenant #revenant #legohalo #masterchief #sarge

“Discover the next chapter of the legendary franchise with coming-soon Halo Warthog Run!” . . Hey guys! Happy Friday! What a fantastic way to kick off the weekend than with an all new Halo Mega Construx reveal! All thanks to @megaconstrux I’m able to reveal this AWESOME new warthog to you all! The set is aiming for a release of this coming fall, just before the all new Halo title drops. As NYTF kicks off, I’m very honored to be able to share one of the first new products! Check my page here and on twitter for more news and updates, and prepare yourselves for even more @Halo hype! Enjoy! #megaconstrux #haloinfinite #halo #xbox #gaming #xseries #343 #halo2 #halo3 #halo4 #halo5 #haloreach #megaconstruxcollector #halocollector #NYTF #newyorktoyfair #toys #paint #custom #figures #miniatures #buildbeyond 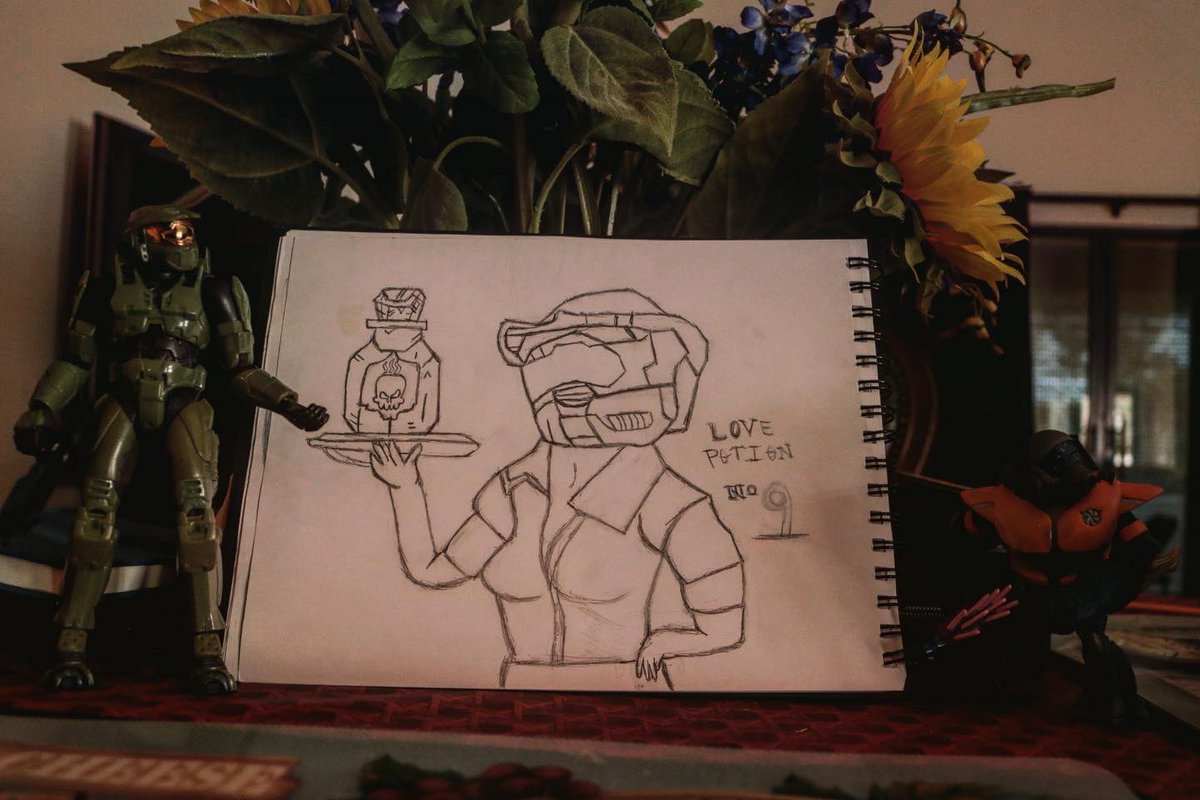 Hitting clips on Alex while warming up 🕹✊🏽

I’m sorry. I have to rant. I really do not understand why a lot of people are hating on halo. Yes, you can hate on halo 5 but not the franchise. Halo 5 was just one little mistake that 343 is doing their absolute best work to fix. Most of the big halo accounts comments are filled with uneducated gamers hating on halo. For example: “halo = 👎, halo sucks.” When this is just entirely not true. And not to mention most of them haven’t even played any of the games at all. I just don’t understand the reason for hating on such a franchise with beautiful cinematics, characters, campaigns, and stories. And not the mention the soundtrack! Get educated on a topic before you have an opinion on it. | - #halo #halocombatevolved #halo2 #halo3 #halo3odst #odst #haloreach #masterchief #arbiter #covenant #theflood #halofacts #haloinfinite #xbox #xboxgames #halogames #halowars #halospartanassault #halospartanstrike #halomemes #stevedownes #forerunner #finishthefight #spartan117 #117 #john117 #videogames #xboxfans

The Commando —- Fitted with Gen 2 Mjolnir armour and an visor-less open face tactical helmet paired with NVGs, this Imperium Commando is capable of tearing through enemy forces no matter the terrain or situation. —- This is purely an armour design born out of boredom and is of course original, it is not meant to fit into Halo’s lore or timeline and was made to just serve as fan art. —- #Halo #HaloSpotlight #Halo5 #HaloReach #HaloInfinite #HaloMCC #HaloArt #SFM #SourceFilmmaker #photoshop