Gareth bale lost almost every ball he’s touched it, i dont get why he’s starting again

MATCHDAY: Real Madrid vs Celta. Real Madrid take on Celta at the Santiago Bernabeu. Sitting on top of La Liga with a game in hand. Last time out we won 3-1, it was our first win of the season. The highlight of the match was Kroos's goal. Rodrygo and Zidane's favourite Lucas Vazquez have been left out of the squad. Eden Hazard's inclusion has made the headlines. He'll probably come on from the bench. Celta aren't having their best season as they sit 17th in the La Liga table, just above the relegation zone. It us quite surprising they finished 13th last season. Even with Iago Aspas's heroics they have struggled this season. Their defense isn't solid as well. They have won only 1 game in their last 5. Real will likely go with the 433. My XI would be Courtois, Carvajal, Varane, Ramos, Mendy, Casemiro, Kroos, Modric, Isco, Benzema and Vinicius. Fede Valverde will likely be rested as tough tests await us this. Isco and Modric are both coming off brilliant performances against Osasuna so both are likely to start as well as Vinicius who has redeemed himself in 2020. Benzema or Jovic could both start however, Benz will be the safer option. Maybe the introduction of Hazard will bring Jovic as well. This is because at least one of the attackers should be the experienced one. Jovic and Vinicius are too risky to go with. Gareth Bale is back but he does not deserve to start. My prediction is a 5-0 for Madrid. Celta at the back are poor and Real will be in high spirits with the return of Hazard. What do you guys think? 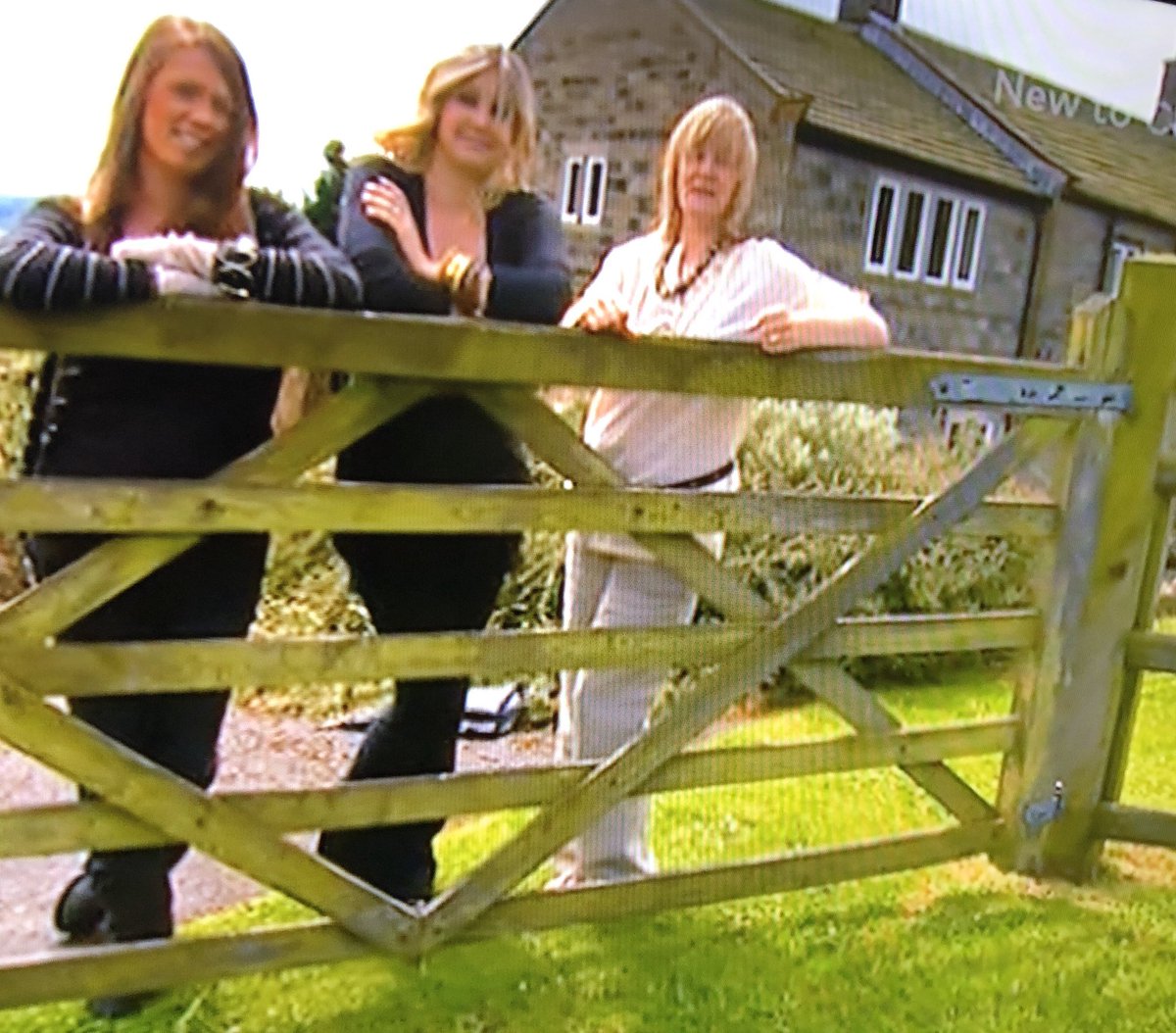 🗣Zidane: "Bale is an important player. He has demonstrated it. He has played 60 very good minutes.”

When you released the song I recommended it to a Ceroc dancing group I belong to. The owner loves the song and keeps messaging me when she hears it on Radio 2!

They are just scrounging useless arseholees looking for an excuse to claim even more free handouts. 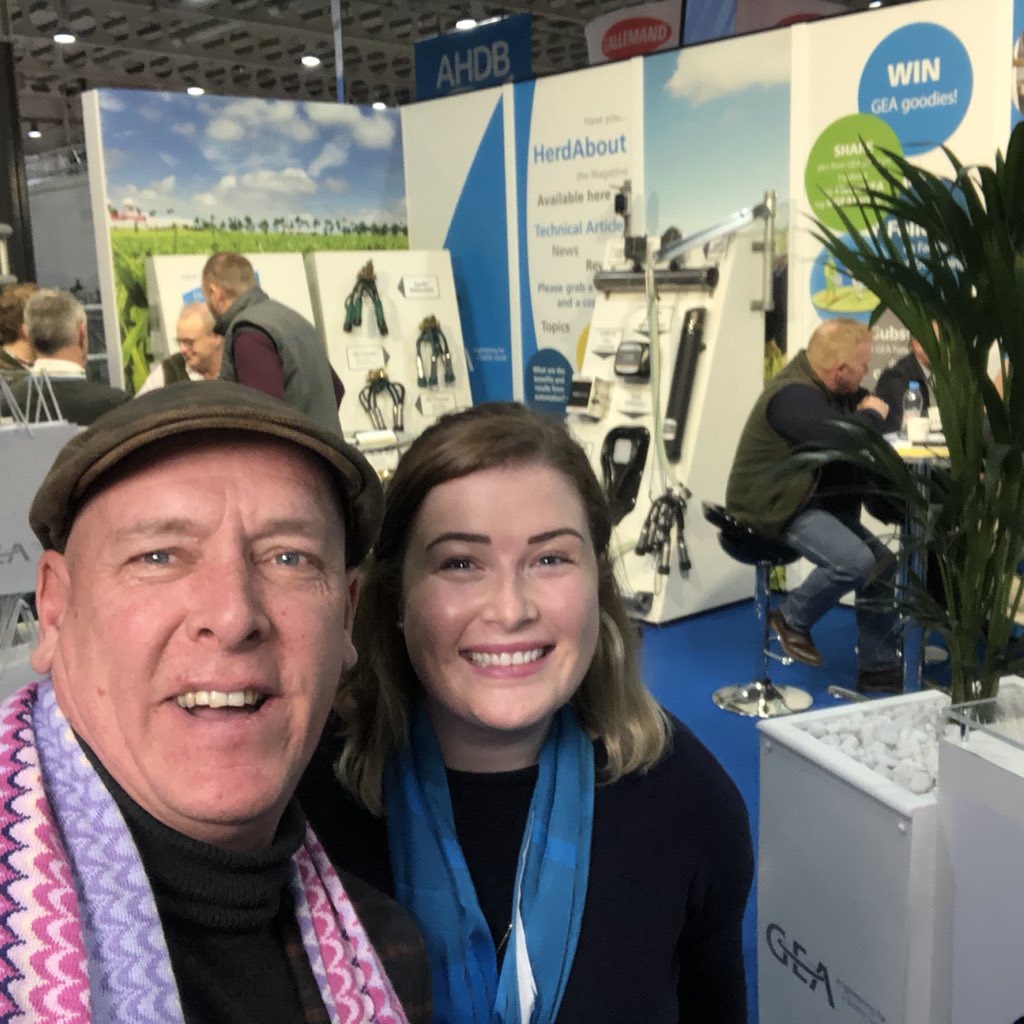 Rushed off my feet pic.twitter.com/eOUDxXBCqe

Okada vs Bryan and Tanahashi vs Cena are probably my top two. We'll never see the latter. But I do hope Bryan leaves WWE soon-ish and we get to see him go to NJPW. A G1 and big show main event vs Okada would be dreams. A run in AEW would be beautiful too. Dunno if he will tho

Hope it subsides , good luck , sure you will smash it

Had to Google that word! I just wanted to show off that you taught me something!

They would have to conform. The aforementioned are some of the biggest and richest organisations in the world. I’m sure they could manage.

I don't think he's bad in that regard tbh. Not compared to many others anyway!