George and Dean posing for the E! Glambot at the 2020 Oscars 👏 Look at these two gentlemen, I will miss them together on the red carpet but Im sure they deserve a break 👏 #GeorgeMackay #deancharleschapman #Glambot #oscars2020 #oscars #1917 #1917Film

this is literally the best photo, he looks so good here

Hope you like this one🥺💛 . . #deancharleschapman #wallpapers #lockscreen #1917 #1917movie #gameofthrones

tell her i wasn’t scared. ac grandaudios cc rosesaints this movie is seriously one of my favorite movies of all time, it’s beautifully written and shot, if u can see it i really recommend!! <3 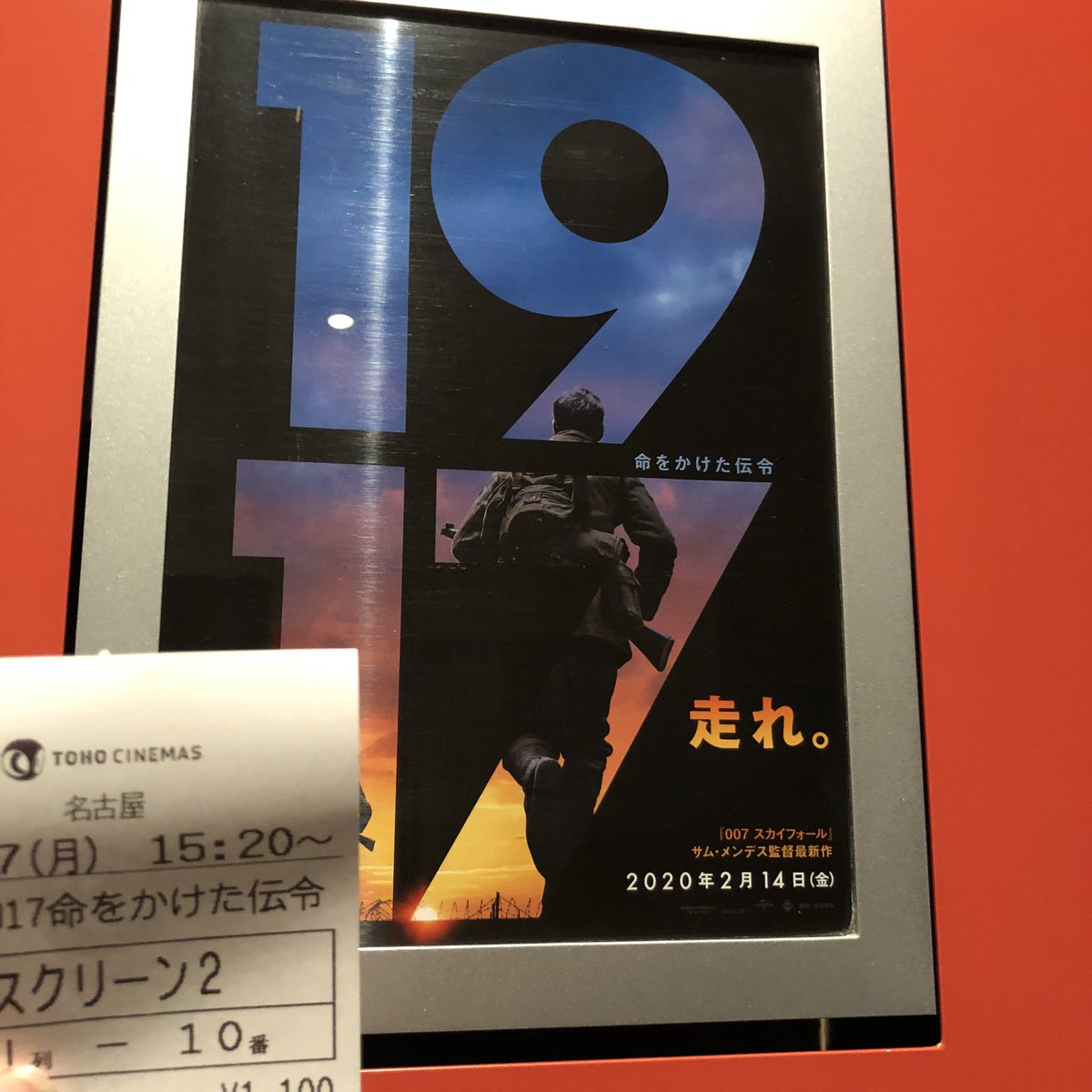 Some have dismissed the "continuous take" aspect of #1917Movie as gimmickry, but #DeanCharlesChapman says there's a lot more to it than that. #sammendeshttps://www.hollywoodoutbreak.com/2020/01/13/dean-charles-chapman-immersion-is-a-big-part-of-1917s-appeal/ …

the last man standing — spoiler! sooo I finally saw 1917 yesterday and it was amazing! I couldn’t wait to edit the movie, I wanted to see this movie since october - sooo long but worth it ac: skywalkler cc: meee __ [#1917 #1917movie #1917edit #omgpage #williamschofield #williamschofieldedit #tomblake #tomblakeedit #georgemackay #georgemackayedit #deancharleschapman]

#DEANCHARLESCHAPMAN: nothing like a good wank at a maccies, innit

Eighth of Ten 2019 In Film Valentines!! - I based all of these off of movies my friends really loved this year! This one is for my bf @ginge_and_juice and his movie is @1917 ! If you seen me staring off into the distance while looking at cherry blossoms it’s definitely cause I’m thinking of Thomas Blake 🥺The next two cards are the last ones! We’re in the homestretch folks ✨⭐️✨ - #valentinesdaycard #valentinescard #valentinesillustration #1917movie #1917 #georgemackay #deancharleschapman #sammendes #fanart #illustration #procreate #art #ipadart #womenofillustration #latinxartist #lgbtqartist #artistsoninstagram #illustrationartists #illustratorsoninstagram

Can we just all talk about Blake and Schofield's relationship though? I love them 🥺 • • • #georgemackay #george #mackay #1917 #deancharleschapman

In my review for “Dunkirk”, the last narrative war flick I attended that is not a (certain) documentary, I had opened with explaining our general complicated relationship with the genre due to the gruesome nature and how a filmmaker make it a challenge to authenticate the storytelling process without any glamour except for the used techniques. Since then, I find myself wanting to see a war film released consecutively each year like it has become a special theatrical tradition for that kind of narrative built up by compelling direction varied by different, award-winning filmmakers taking the challenging helm. So far, only three spiked in the mainstream radar, probably overshadowing hidden gems by their own debris, from Christopher Nolan’s masterful visionary mask to Peter Jackson’s innovative remastering. Sam Mendes arrives as a one-man third wave with what could be the genre’s best technical marvel in “1917”. Straight forward and simplistic is better said than done as seen, heard and felt, all synergistically haunted by the war-ridden grounds, whereas two young British soldiers, Schofield and Blake, are given a mission to cross enemy territory to call off an attack that is instead marching into a trap. Hundreds of soldiers’ lives are at stake, with Blake’s brother among them, and the brave pair must race against time as the first World War heightens. Read rest of the review here: https://www.facebook.com/mrmoviereviewer/photos/a.1539899486222434/2553894511489588/?type=3 Like this review? Come follow me on this cinematic exploration. #georgemackay #deancharleschapman #markstrong #andrewscott #richardmadden #colinfirth #benedictcumberbatch #sammendes #1917 #1917movie #ww1 #worldwar1 #operationalberich #dreamworks #universalstudios

Dean-Charles Chapman & George Mackay= Tom Blake & Will Schofield💗 this edit is inspired by @psychoftn ac: @psychoftnaudios [Sorry for not posting in a while. I’m busy and now i’m on a trip w/ my family]

Hey guys! Welcome to my George account. I decided to make this account randomly lmao, I just wanted to showcase my love for George and make new friends here! I hope you guys enjoy. • • • #georgemackay #george #mackay #1917 #deancharleschapman 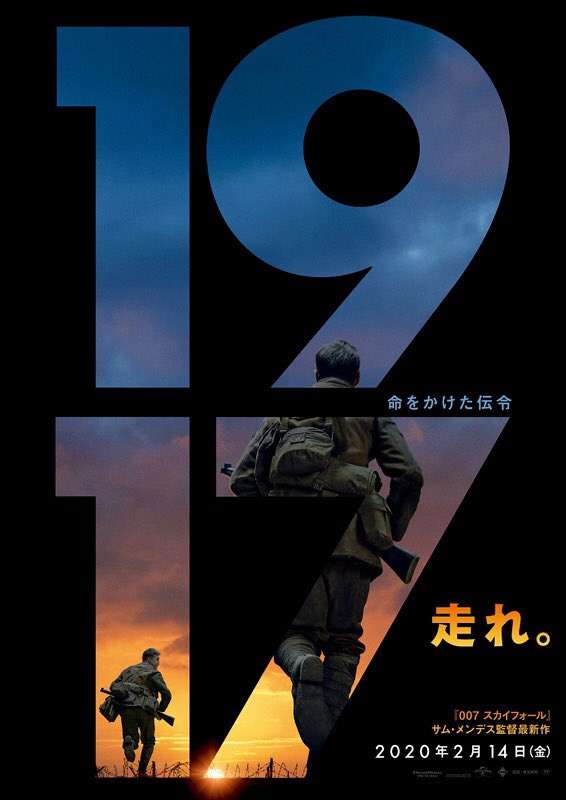 Originally, I only wanted to see this movie because I knew Benedict was in it. The more I saw about it the more I got interested into the plot and the history. Now I am forever grateful for this experience. Just. Wow. If you ever want to see a very well frikin made movie, WATCH THIS!! As a cinema geek, I appreciate all aspects of it and makes me so happy that someone did so well with it. The history as I’m told is extremely accurate which I am also grateful for. But seriously, WATCH IT #1917 #historymovie #bestmovie #benedictcumberbatch #georgemackay #deancharleschapman #andrewscott #markstrong #sammadden #grateful #experiencesoverthings 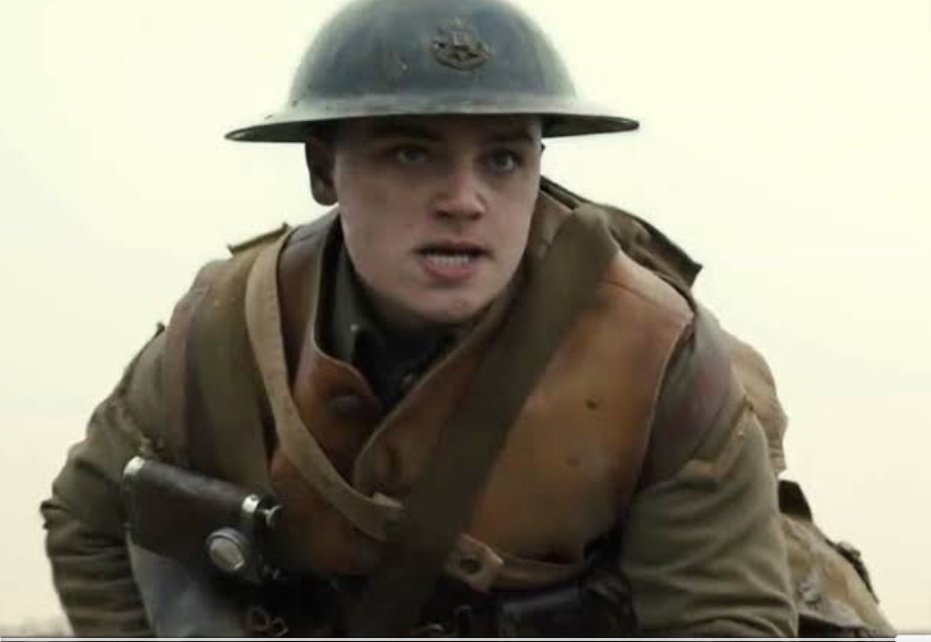 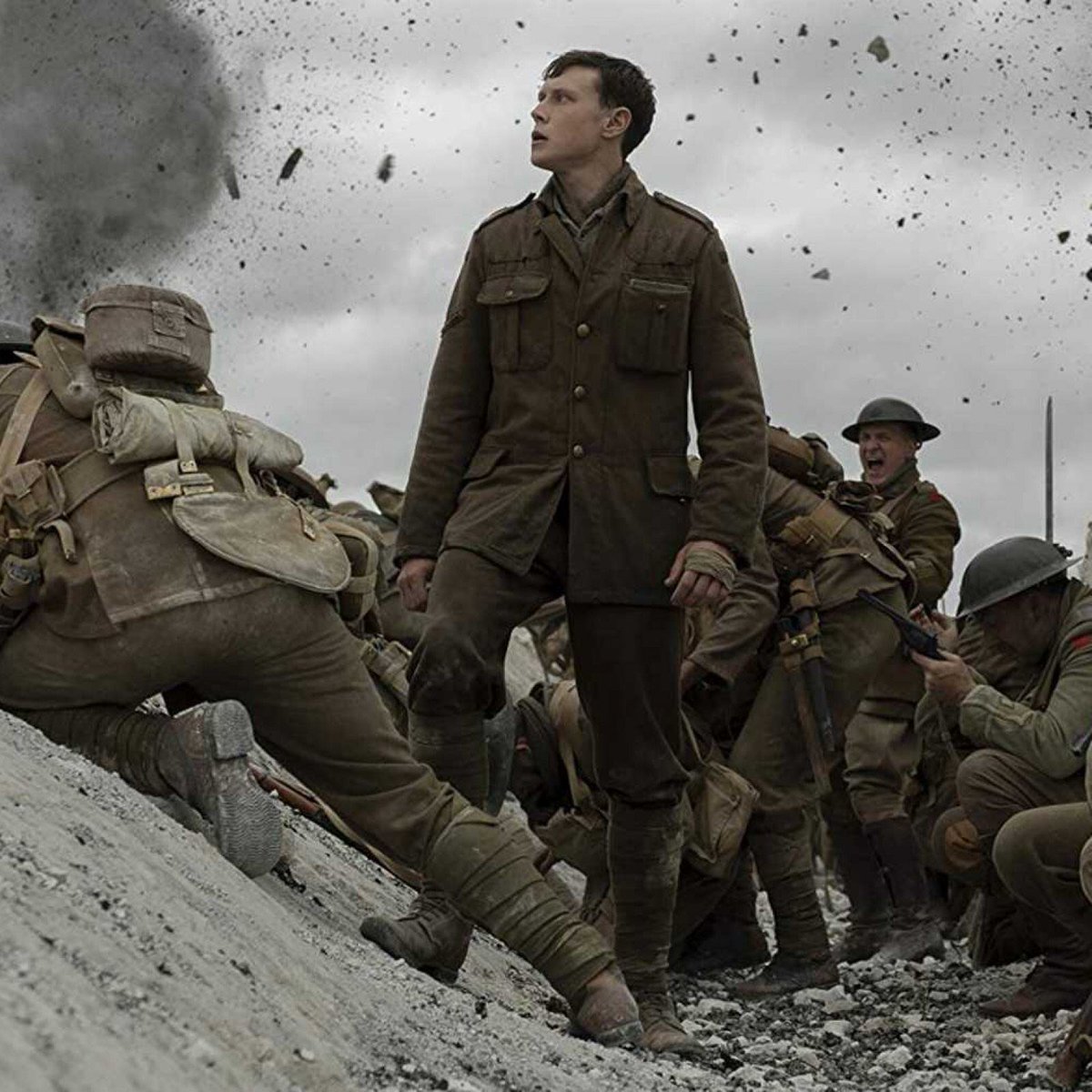 1917 (2019) • ★ ★ ★ ★ ☆ • No, I did not cry at Tom’s death. I cried at the scene pictured above. I cried at the sound of the perfect soundtrack backing up one of the best cinematic shots I’ve seen in theaters in a long time. The scene wasn’t even over and I already wanted them to rewind it so that I could watch it again. And for the life of me, I cant find a photograph of the exact start of this scene, the moment that made me cry, but just trust me. It was beautiful, and it was perfect. In other things, I was taken out of the film multiple times, once by Colin Firth, a second time by Benedict Cumberbatch, and many more times, just simply from remembering that it was supposed to look like one take, and then reminding me to focus on the moments which allowed them to switch to a different shot. If every film did this, no one would look for those moments, and cinema would be perfect. Maybe a little too perfect though. Anyway, this film sat at 3.5 until the scene that made me cry about half way through, so there. It’s a theater movie. If you don’t watch it in theaters, don’t bother afterwards. • #1917 #GeorgeMackay #ColinFirth #BenedictCumberbatch #SamMendes #DeanCharlesChapman #MarkStrong #AndrewScott

so if i made a 1917 fanfic on wattpad would someone read it?🥺 pls I don't know what to do #1917 #georgemackay #deancharleschapman