Everytime I watch this clip I feel like there should be a Desperado 4 https://youtu.be/XGj_RPM5sno  @antoniobanderas @Rodriguez I wonder if one more, would/ could be put in the pipeline. My film maker hearts yes!!! 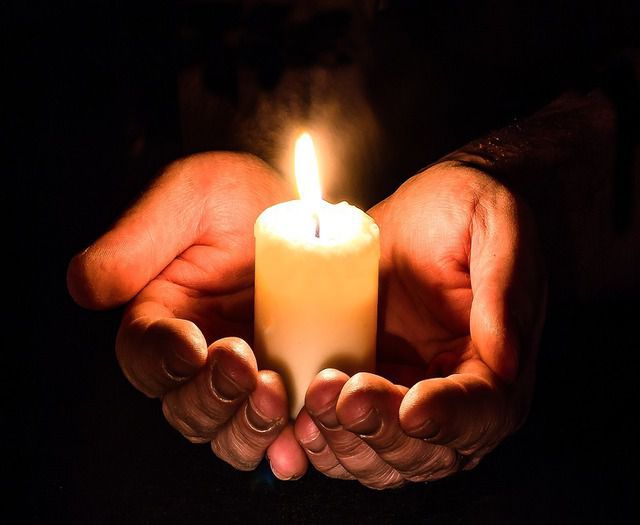 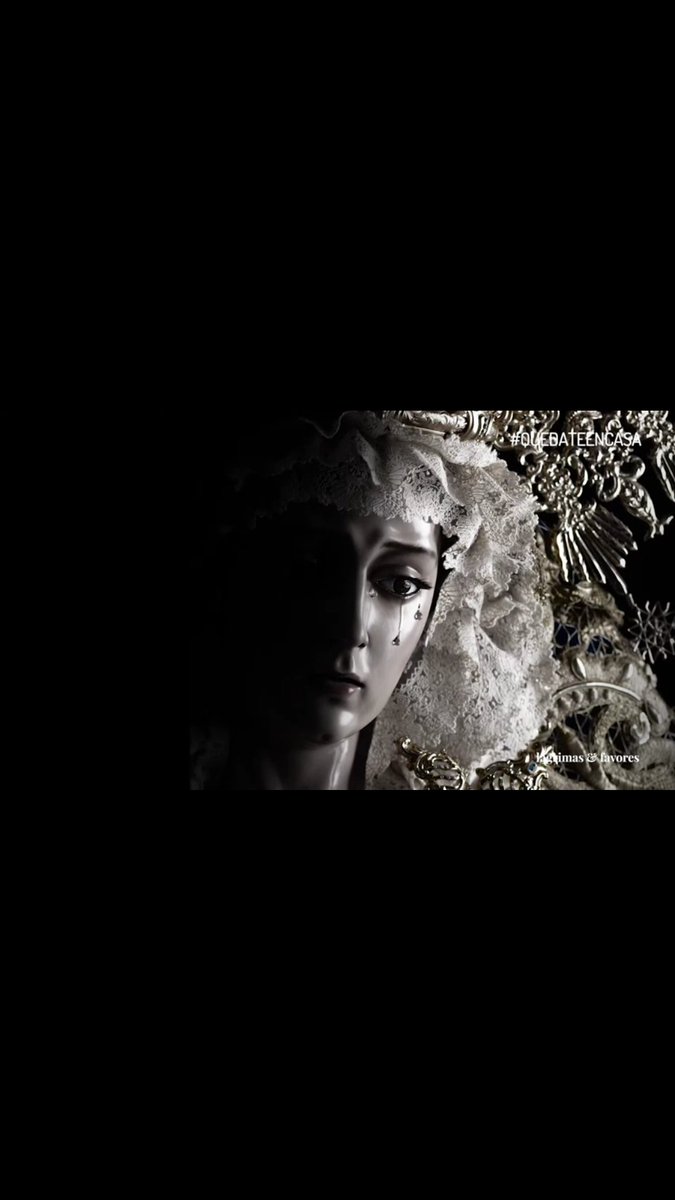 🚨New Mutants DOESN'T Get New Release Date Despite Disney Slate Change🚨 - Disney has released a significantly shifted schedule for their upcoming slate of new releases, The New Mutants unfortunately not included. The studio revealed their new release dates for tentpole films Jungle Cruise, Mulan, Indiana Jones, and the rest of their upcoming Marvel lineup including Black Widow. However, in their new release schedule lies no concrete date for the long delayed The New Mutants. Other films from the studio that are still left without a new release window include The Personal History of David Copperfield, Antlers, and Woman in the Window. The New Mutants is based on a series of comic books created by Chris Claremont and Bob McLeod. The story follows a group of teenage mutants who are coming to grips with their powers. The film adaptation centers on these gifted teenagers as they are trapped inside a mysterious facility and must find a way to escape while overcoming their personal demons. The film stars Maisie Williams, Anya Taylor-Joy, Alice Braga, and Charlie Heaton with director Josh Boone behind the camera. Though the film has been delayed several times, Boone and co-writer Knate Lee firmly believe the film's release pushes will work to its benefit. The director has also stated he feels significantly less pressure due to the poor performance of Dark Phoenix last year. It's comforting to hear Disney has set in a motion a firm release schedule for their most anticipated films, particularly their Marvel projects. With various film and television productions in a state of flux due to the pandemic, fans are certainly looking for any piece of good news they can get their hands on. However, it's disheartening to hear there is no new release date set for The New Mutants. Though the future of the project may be cloudy at the moment, fans can be sure the studio will make an announcement regarding the film in the near future. Whether that will mean a theatrical release or a debut on Disney+ remains up in the air, but fans can rest assured they will see The New Mutants in a matter of time.

I often share the red carpet ceremonies with you. When it comes to elegance, we focused only on female guests. hence to jewels. But this year, besides Jewellery , Watch has become the signature of elegance. Although mostly seen in male guests, some female guests also preferred to complete their elegance with hours. ✨Like Nicole Kidman. She added a different flair to his red costume with Omega's vintage gold watch. The most preferred brand on the red carpet was Omega. ✨✨The Omega wristwatch worn by Daniel Craig was very popular. Being 007 requires this. 💙In recent years, Bulgari has resonated with the Octo Finissimo thin case wristwatch as well as jewelery. Of course, when it was a very interesting watch, it was impossible not to see it at the awards ceremonies. Antonio Banderas and Nick Jonas preferred this model on invitations. I think this is a smart choice! 💙💙Orlando Bloom was among the guests with the Rolex elections. 💜💜Ellen DeGeneres blew the main bomb. The watch that Patek Philippe wore was as breathtaking as it was for the visual. ❤️❤️Elton John was one of the most invited guests on the red carpet with this year's award-winning Rocketman. You can guess which brand Elton preferred. Absolutely Chopard. Elton showed its assertive style by choosing one of the next generation wristwatches with jewelery details. 🌀🌀We often saw young artist Rami Malek with Cartier jewelery. At this year's red carpet ceremonies, Rami Cartier Tank signed the model clock. a very elegant and striking choice. It is impossible not to fall in love with Tank, which is one of the timeless models. 🤍🤍And of course, the young talent of the year is Taron Egerton. The young actor has a special stance with its talent as well as its style. Taron wore a Montblanc signature wristwatch at this year's ceremony. A watch with a mechanical stroke. #omega #rolex #patekphilippe #ellendegeneres #nicolekidman #danielcraig #taronedgerton #ramimalek #rocketman #eltonjohn #nickjonas #antoniobanderas #bulgari #octofinissimo #jaegerlecoultre #redcarpet #details #watches #wristwatch #007 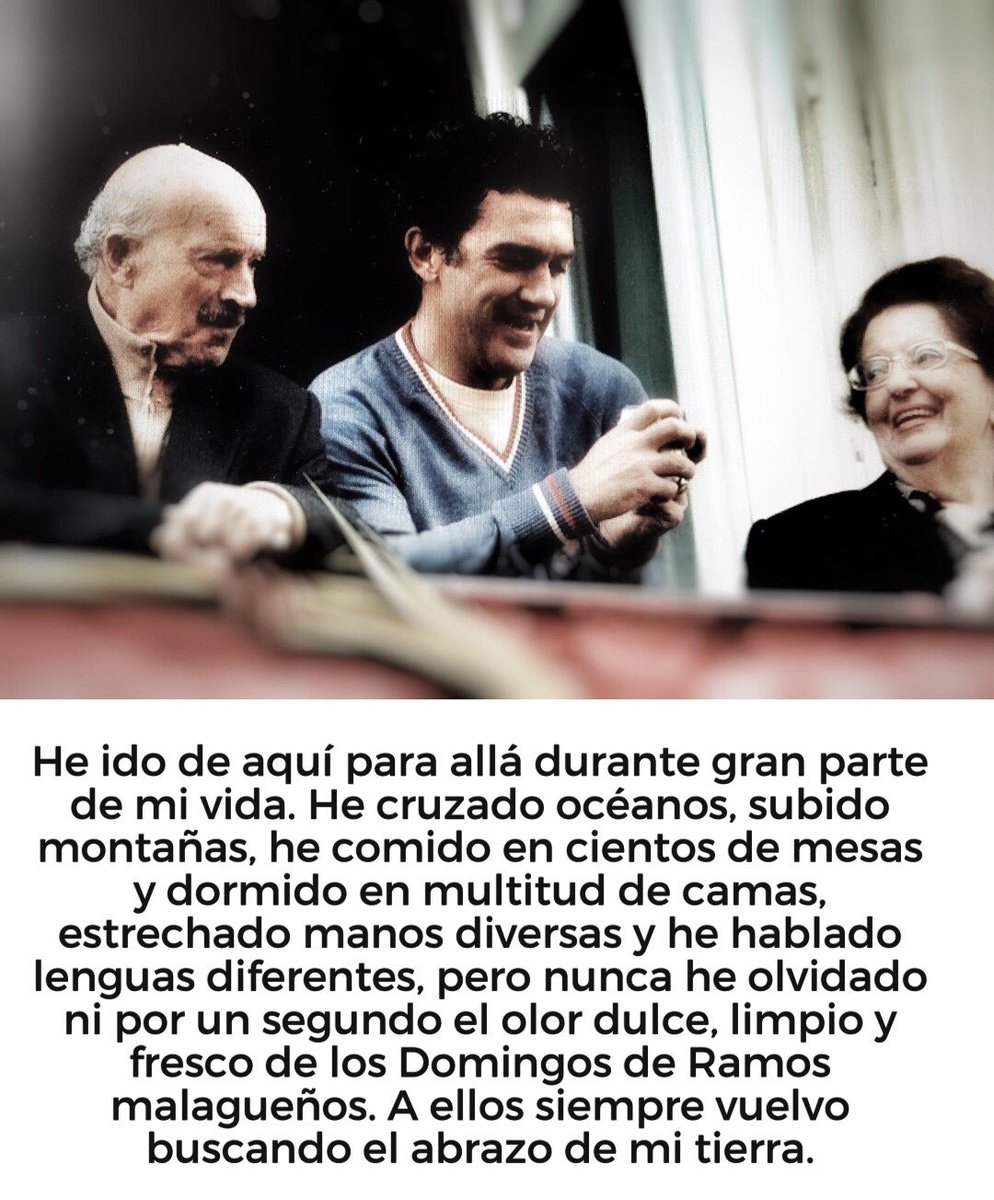 ISOLATION CATCH UP WEEK 3 The Laundromat (2019) 7 out of 10 Steven Soderbergh’s ‘retirement’ is going well... He assembles an epic cast here to tell the true story of the Panama Papers scandal. It’s an interesting viewpoint to tell the story from and while it is fun hanging around with some of these actors who are clearly enjoying themselves, the film does get muddled at times. Several different stories splinter off and they feel like tangents rather than a cohesive story. > > > > #thelaundromat #panamapapers #laundromat #laundromatfilm #laundromatmovie #merylstreep #garyoldman #antoniobanderas #robertpatrick #davidschwimmer #sharonstone #jeffreywright #netflix #netflixfilm #netflixmovie #truestory #moviereview #filmreview #netflixreview #review