Macca 🇬🇧 chillin on his own personal beach 🏝 in 1967 during recording his own band movie called "Magical Mystery Tour"🏖😎🍨 Which movie of their is ur actually most favorite ? 🎥 Type beneath the description 👇⏳✅ • Follow @magical_mystery_paul to have Beatles content in your feed 🤠 • • #thebeatles #beatles #johnlennon #yokoono #london #liverpool #abbeyroad #paulmccartney #georgeharrison #ringostarr #macca #sgt #1960s #london #magical_mystery_paul #johnwinstononolennon #70s #60s #1968 #1969

At War as at War (Na voyne, kak na voyne), 1969 Director: Viktor Tregubovich Stars: Mikhail Kononov, Oleg Borisov, Viktor Pavlov On February 23, 1969 in the USSR the all-Union premiere of the movie At War as at War by Viktor Tregubovich took place. The premiere of the film was dedicated to the holiday, which at that time was called Day of the Soviet Army and Navy. #AtWarAsAtWar #NaVoyneKakNaVoyne #ViktorTregubovich #1969 #BlackAndWhite #SovietCinema #Film #Movie #Cinema #WWII #ZwischenspielImHinterland #ÀLaGuerreCommeàLaGuerre #KezdőKatonakoromban

The daffodils are coming out in my neighborhood 🌞 which reminded me of a 📸 portrait by Garry Winogrand of Diane Arbus in 1969 @smithsoniannpg. . Diane Arbus began her career specializing in fashion, but came to hate the work & in the late 1950s started to pursue portrait photography. 🎞 She took her likenesses in venues that were part of her subjects' daily lives & seemed calculated to expose their vulnerabilities. . It is thought that this picture (slide 2 detail) was taken in Central Park 🌳 after a Vietnam War protest💪🏼 💥. Arbus's concentration with the daffodil clenched in her mouth, is an example of her many tricks for making subjects drop their defenses before her camera. . © The Estate of Garry Winogrand, courtesy of Fraenkel Gallery #MuseumLabel #portrait #portraitphotography #GarryWinograd #DianeArbus #daffodil #CentralPark #1969 #VietnamWarProtest # NationalPortraitGalleryDC #Smithsonian

It may only be a Corvette Stingray... But old cars have a charm worth the sepia tint. Of the 20-30 Corvettes on display this (red) beauty caught my eye. As displayed @ Boulevard #corvette #stingray #kuwait #q8 #boulevard #convertible #classiccars #allcurves #1969 #1969corvettestingray #1969corvette #weekend

@RayCastoldi thank you for the follow. You do great work.

@driving.memory.lane One day I’ll be rich. And I’ll buy each one of my followers a nice muscle car 🙂

In addition to being lent pieces of jewelry that actually belonged to Sharon, Margot Robbie spent time with Debra Tate while researching the role for Once Upon a Time in Hollywood (2019). . "It made me feel closer to her in a way that I don't think I could have. Reading things and watching things can only really get you so far, but having that personal connection meant a lot to me," Robbie said. "It was kind of, sometimes very sad to be that closely connected with real-life Sharon. It would kind of hit you at moments. Suddenly the tragedy of it all would kind of hit you and you'd be tremendously sad. And other times she just made me feel so happy. But yes, there were moments where it was very sad." 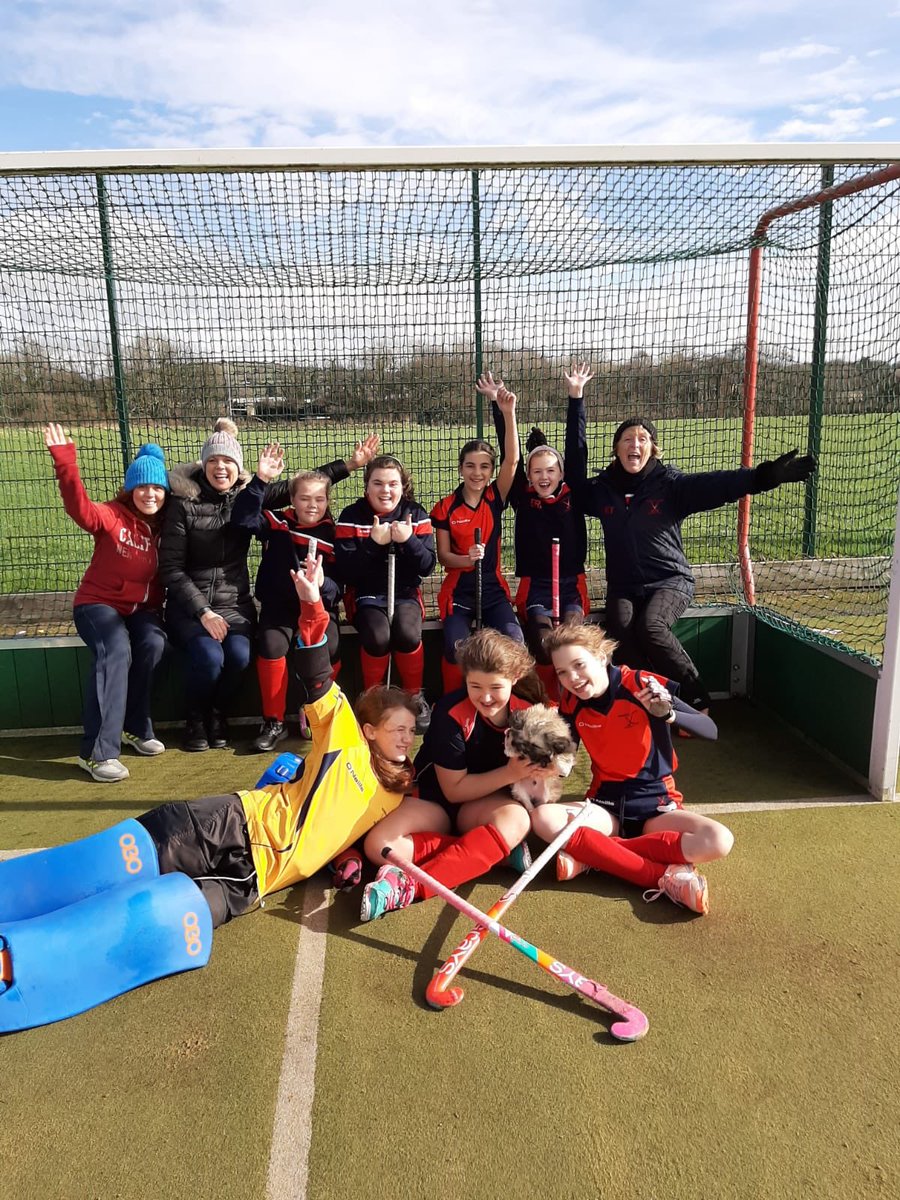 A fan worships at the altar of Led Zeppelin, 1969

Love - Four Sail. 1969 US first pressing on Elektra. The splendid song "Always See Your Face" was Included on the soundtrack of the 2000 movie that highly inspired the name of this account, High Fidelity (also featured on the soundtrack of Lady Bird (2017). This album was also ranked number 1 in 2014 on NME's list of 101 Albums To Hear Before You Die. #loveandarthurlee #arthurlee #foursail #foreverchanges #psychedelicrock #baroquepop #vinyl #vinylcollector #vinylcollectionpost #usa #1969

I’ve Got A Feeling, The Beatles.

At War as at War (Na voyne, kak na voyne), 1969 Director: Viktor Tregubovich Stars: Mikhail Kononov, Oleg Borisov, Viktor Pavlov On February 23, 1969 in the USSR the all-Union premiere of the movie At War as at War by Viktor Tregubovich took place. The premiere of the film was dedicated to the holiday, which at that time was called Day of the Soviet Army and Navy. Viktor Tregubovich’s film was based on the eponymous novel by Viktor Kurochkin, published in 1965. Kurochkin’s novel was a typical example of the so-called “lieutenant prose”. It was non-official name of the direction in Soviet military literature, whose representatives personally went through all the horrors of the war, saw all its realities, not from headquarters or newspaper editorial offices, but from the trenches on the front lines, being ordinary soldiers or junior officers. In their works, written from the heart, and not on the instructions of political and party organizers, there was no custom gloss and parade, cheers-patriotism, all that was called "varnishing of reality." The film is practically not known to the mass foreign cinema viewer. And all the more valuable is the review of the Spanish film critic Guillermo Sanchez Ferrer, who wrote: "At War as at War (1968) is a famous Soviet war movie, which tells the story of a small group of soldiers in charge of a tank during the offensive in Ukraine in 1943. The film is directed by Viktor Tregubovich and we are faced with an imperishable piece of cinema, which no matter how many years go by it is still superior to other war movies that are currently releasing in Russia. Just putting this film next to Russian contemporary works such as Tanks for Stalin (2018) or T-34 (2018) show us very clearly the difference in objectives that each cinema had and has." #AtWarAsAtWar #NaVoyneKakNaVoyne #ViktorTregubovich #MikhailKononov #1969 #BlackAndWhite #SovietCinema #Film #Cinema #WWII #ZwischenspielImHinterland #ÀLaGuerreCommeàLaGuerre #KezdőKatonakoromban

No one is judging you pal

Acquitted. You suck at this.

A gift for my 50th from my daughters. An Elvis fan this was no 1 the year I was born. These pieces of art are made in the UK by the talented Chris @myfortyfive

Good morning my beautiful friend happy Sunday much love and respect to and your family!

What a sweet grumpy boy!